Book Your Flight to Kamloops Now and Pay Later 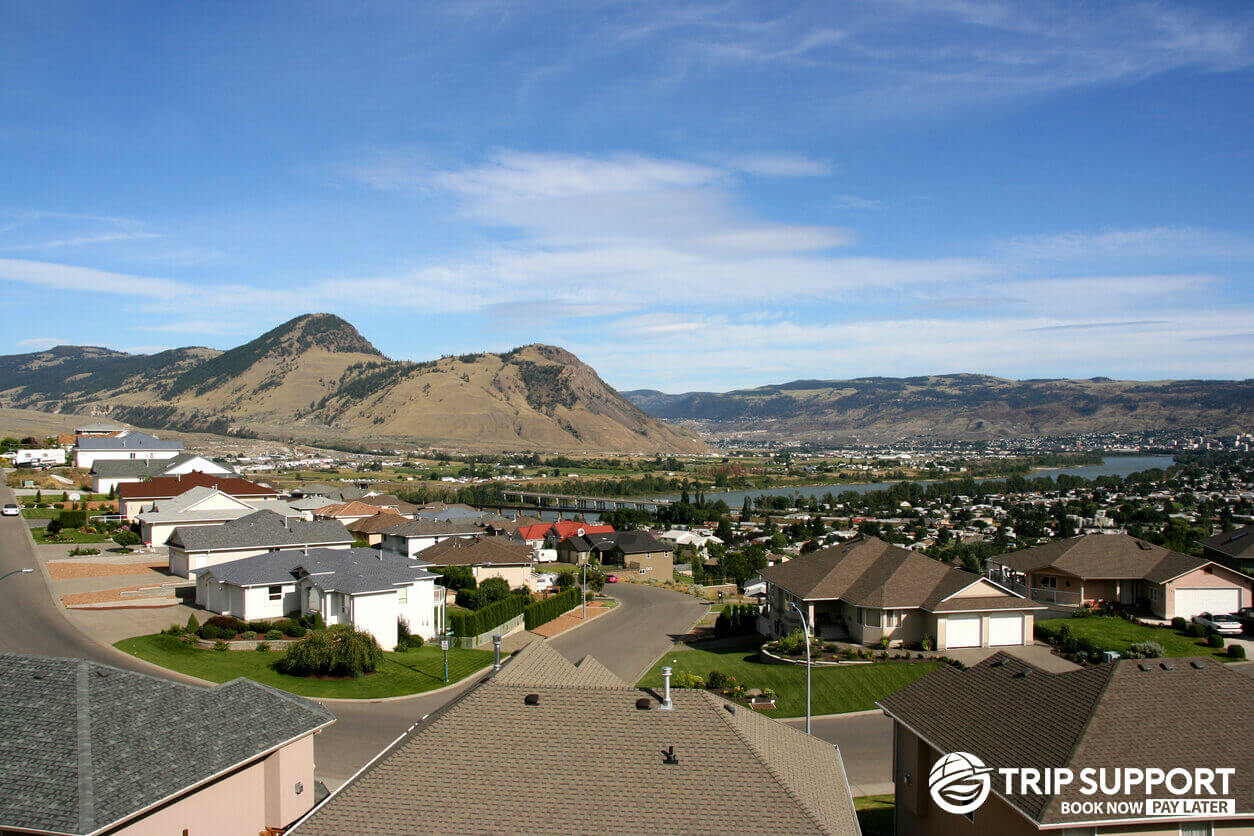 Kamloops Airport (YKA), which is sometimes also called Fulton Field or John “Moose” Fulton Airfield can be found in the province of British Columbia and in the city of Kamloops. Kamloops Airport is a regional airport, conveniently bringing travellers to destinations throughout Canada. The airlines that operate out of YKA include Air Canada, Central Mountain Air, Pacific Coastal Airlines, and WestJet. WestJet and Air Canada are the best airlines to go with from here. The primary destinations out of Kamloops Airport are Vancouver and Calgary. This is the main airport that services the area, as the nearest airport from here is Kelowna International Airport, which is still about 103 kilometres away.

If you are on the hunt for cheap flights to Kamloops, do not fret. With the incredible Trip Support website, booking flights is now the easiest and most customer-friendly process ever due to the Book Now Pay Later service that is provided. Book Now Pay Later is able to afford clients the possibility to book their flight when the price is at its lowest by placing a deposit to secure it. The flight tickets can be financed up until the departure for an easy and straightforward experience.

Useful information and questions about Flights to Kamloops

Assuming that you’re traveling to Toronto Pearson Airport, a flight from Kamloops will cost approximately $818 CAD to $1075 CAD.
Assuming that you’re traveling to Toronto Pearson Airport, the most popular airline that flies out of Kamloops is Air Canada.
Yes! Prices do include travel and fees.
No. Prices do not include travel and fees.
At Trip Support, we believe that travel should be affordable to all. For cheap flight packages from Kamloops, please check out our Kamloops flight packages at https://tripsupport.ca/cheap-flights-from-kamloops/
Yes! Trip Support offers last minute getaways.
You can email us to request a change to an existing reservation at info@tripsupport.com. Please mention your name and confirmation number in the email. You can also contact us at 1-855-606-0606.
Yes! You can book your flight now and pay later. Trip Support offers a Book Now Pay Later system, where payments can be made in installments before clients’ vacations and flights. Uniquely, we offer this approach without the need for credit checks and extra boring, time-consuming documentation. We believe that people should be able to travel regardless of their credit score