Book Your Flight to Montreal Now and Pay Later 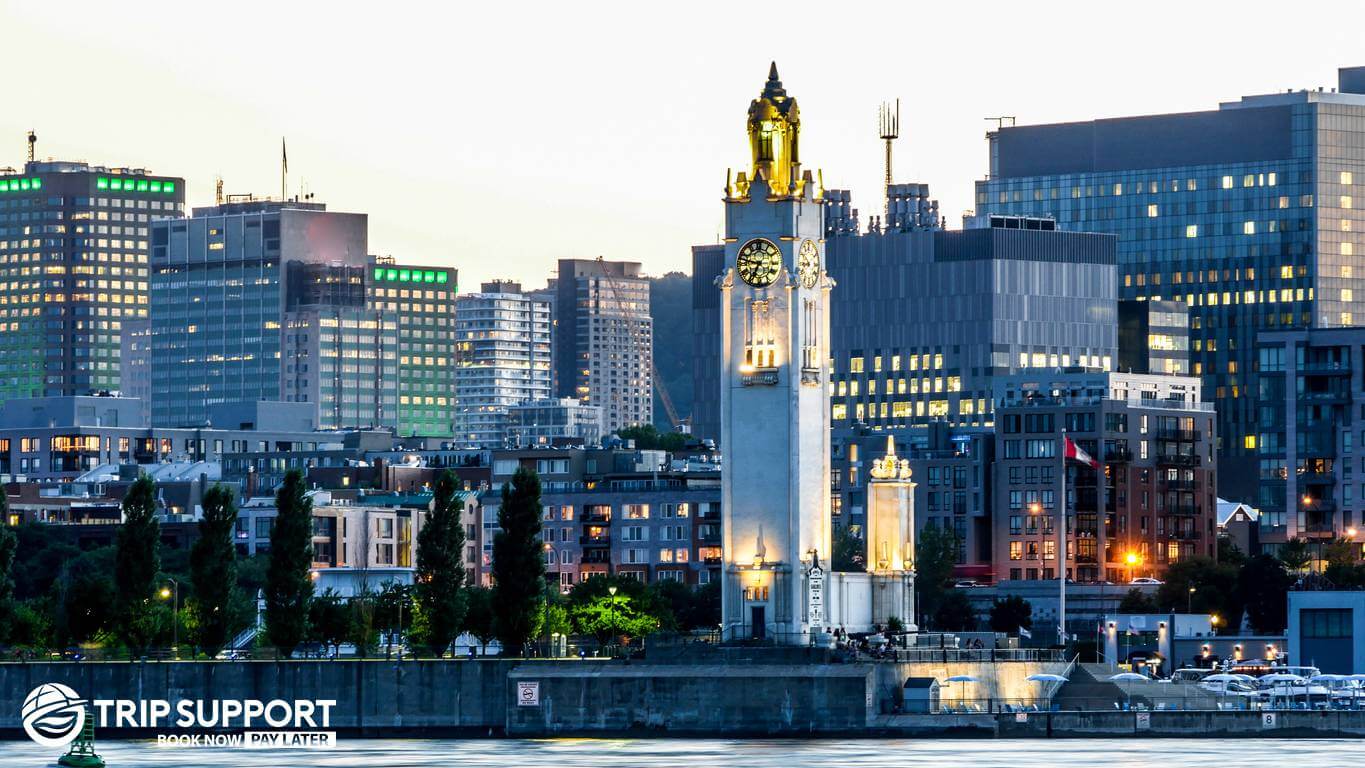 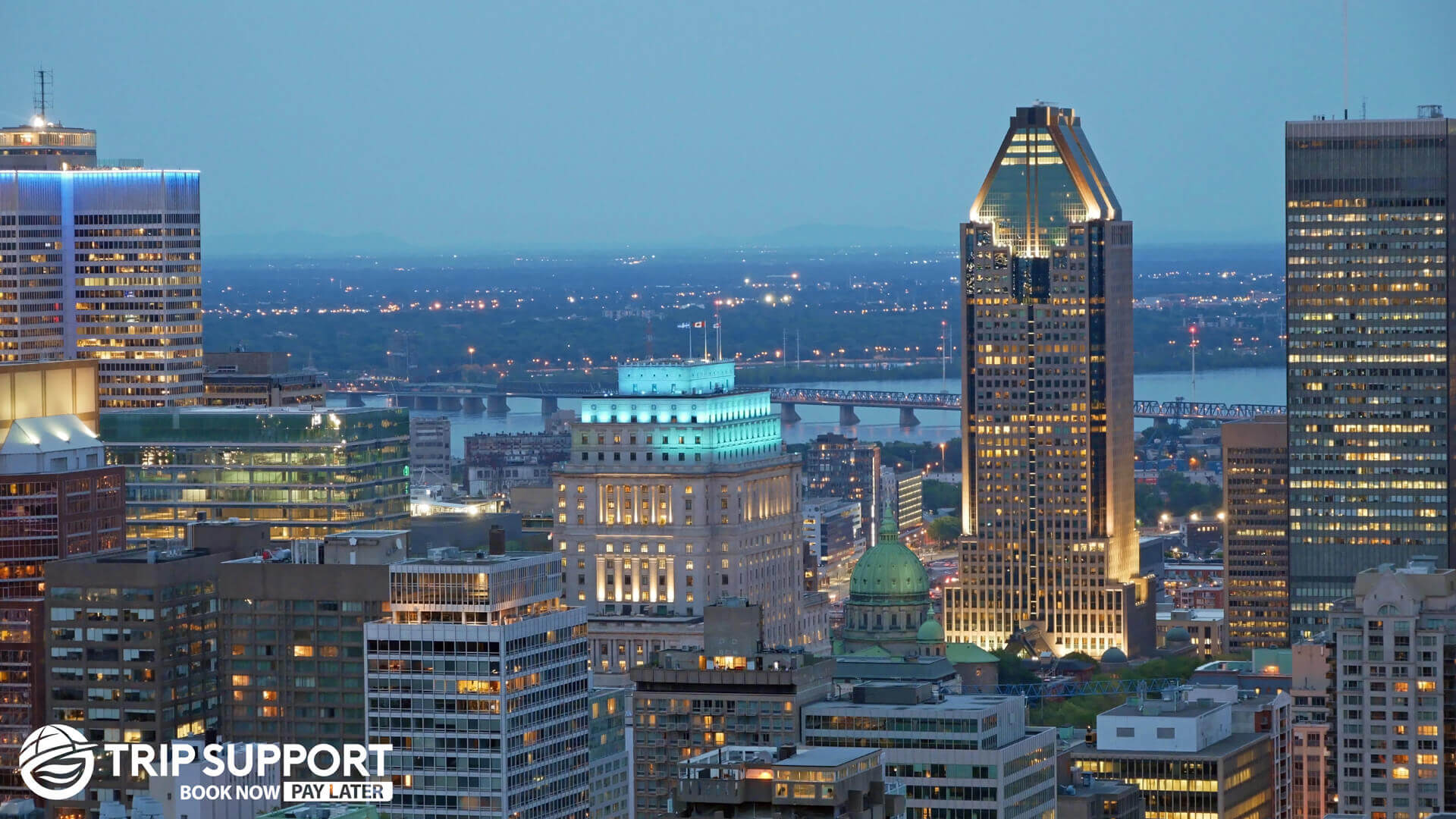 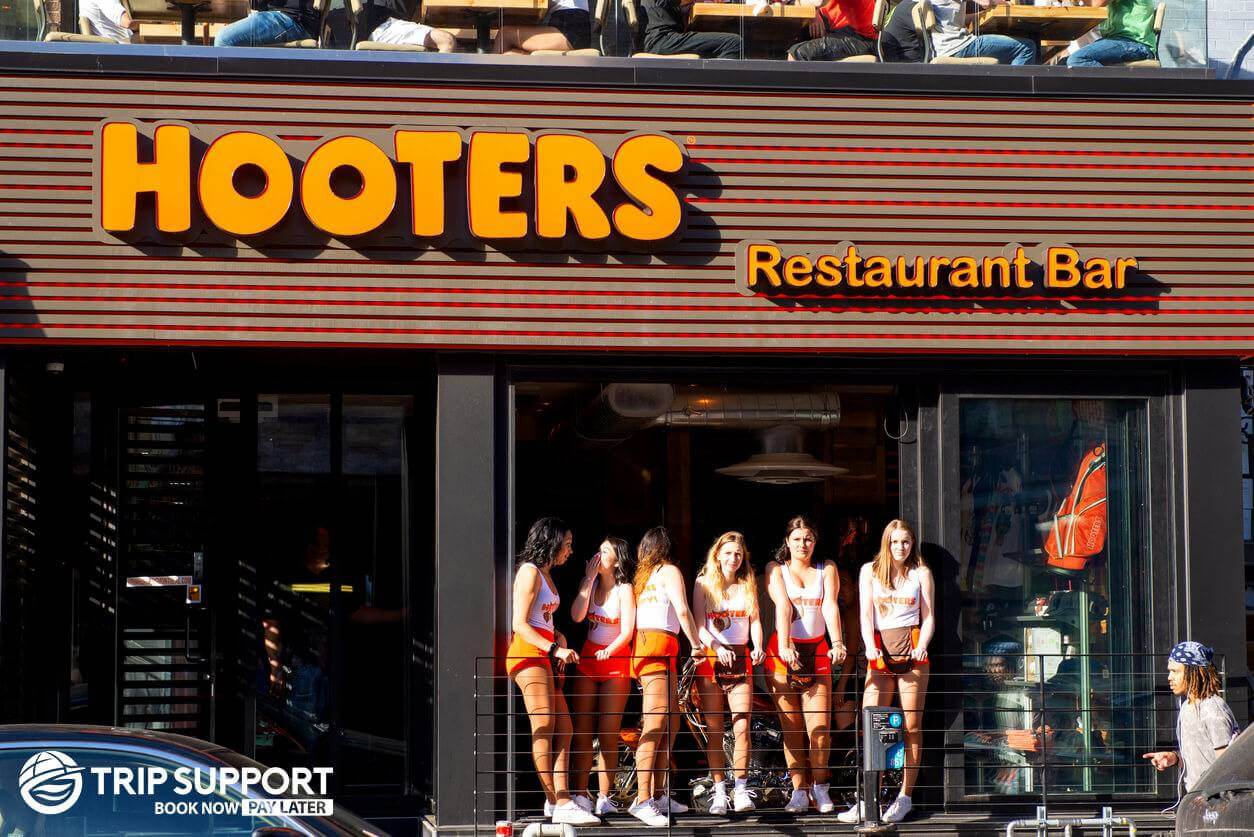 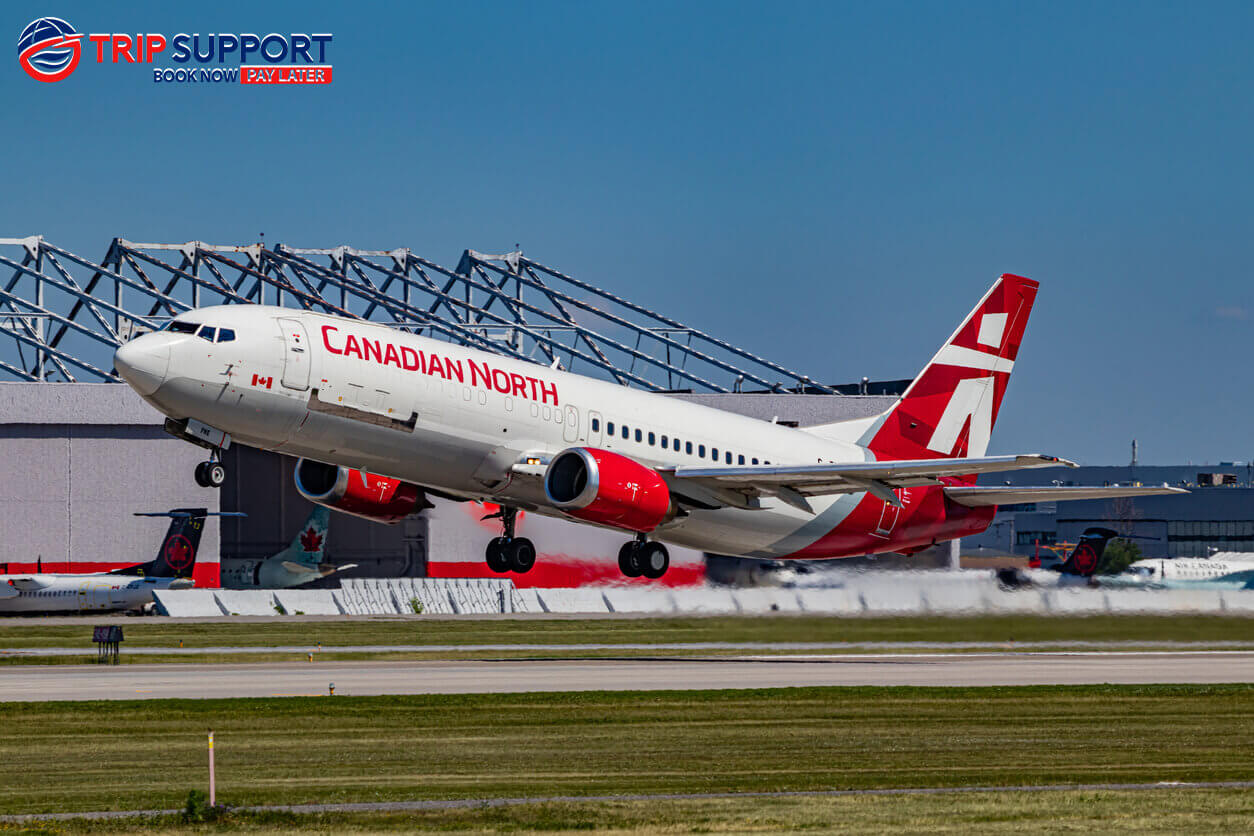 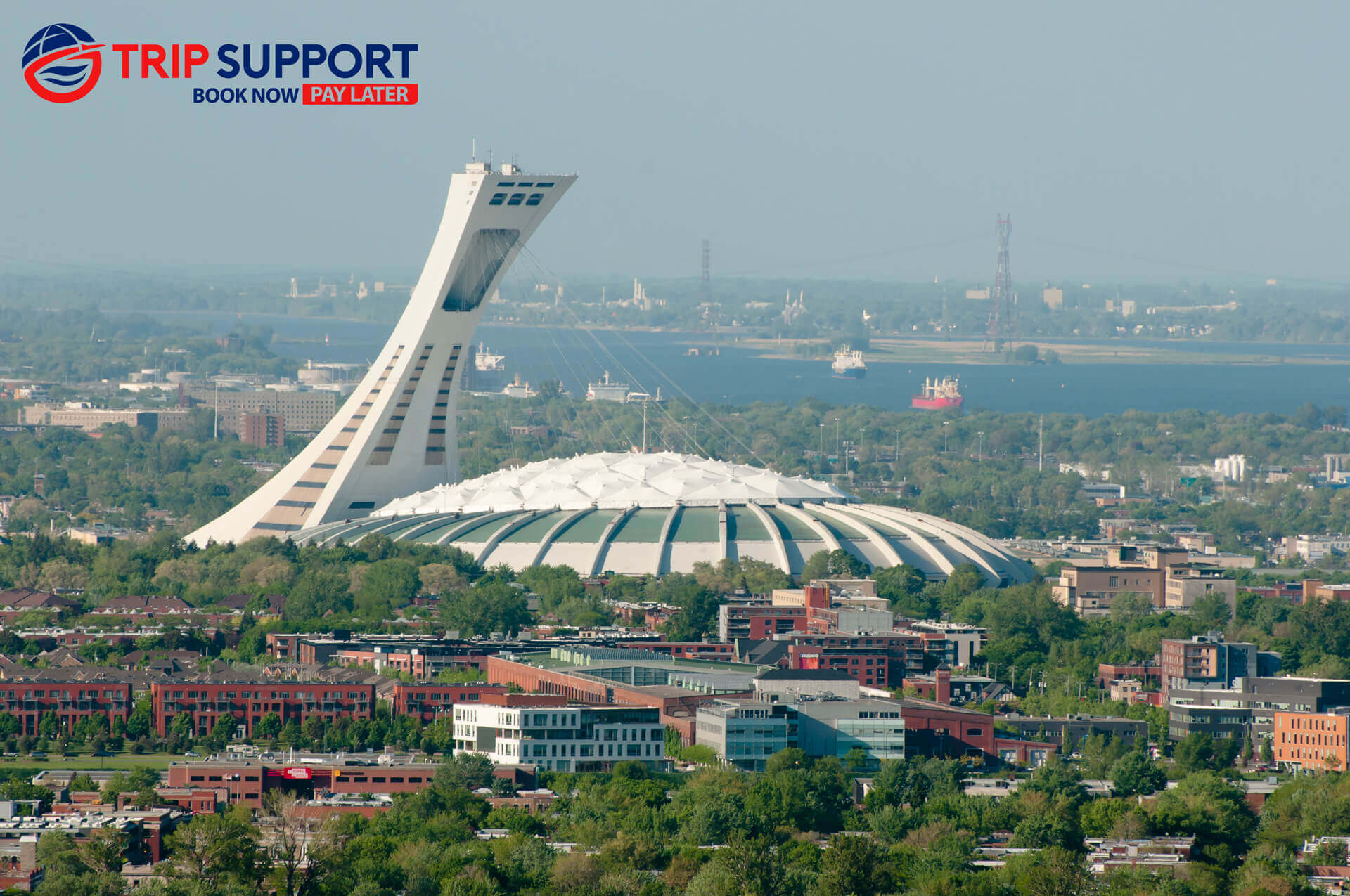 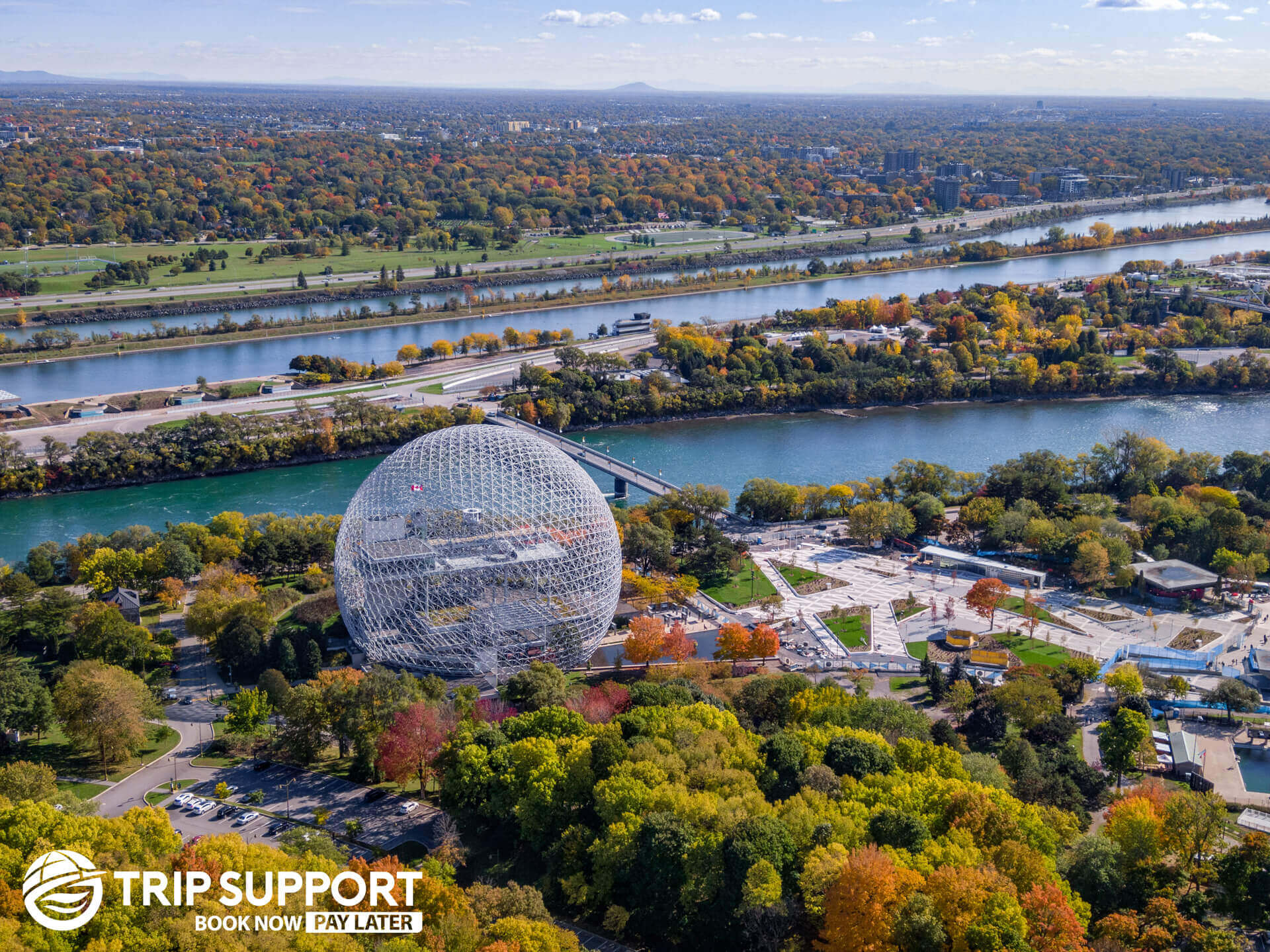 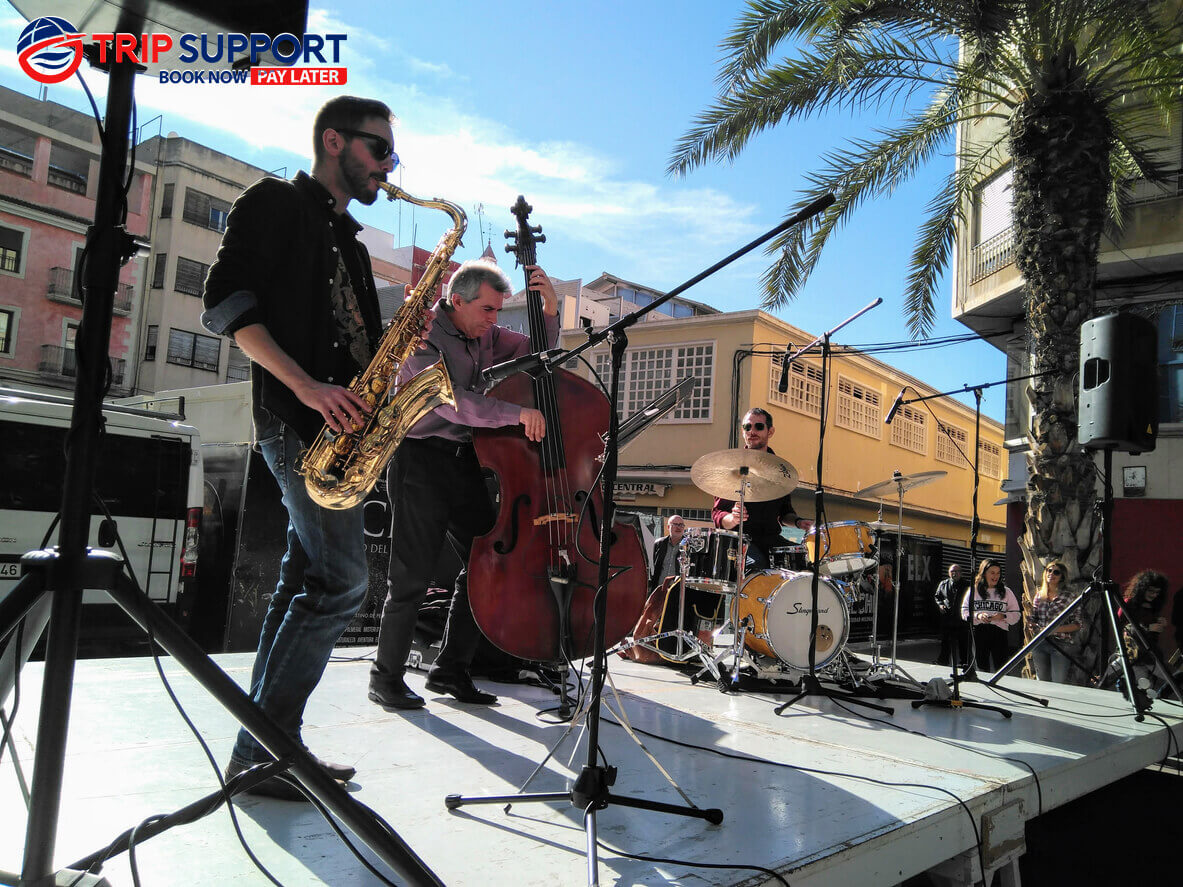 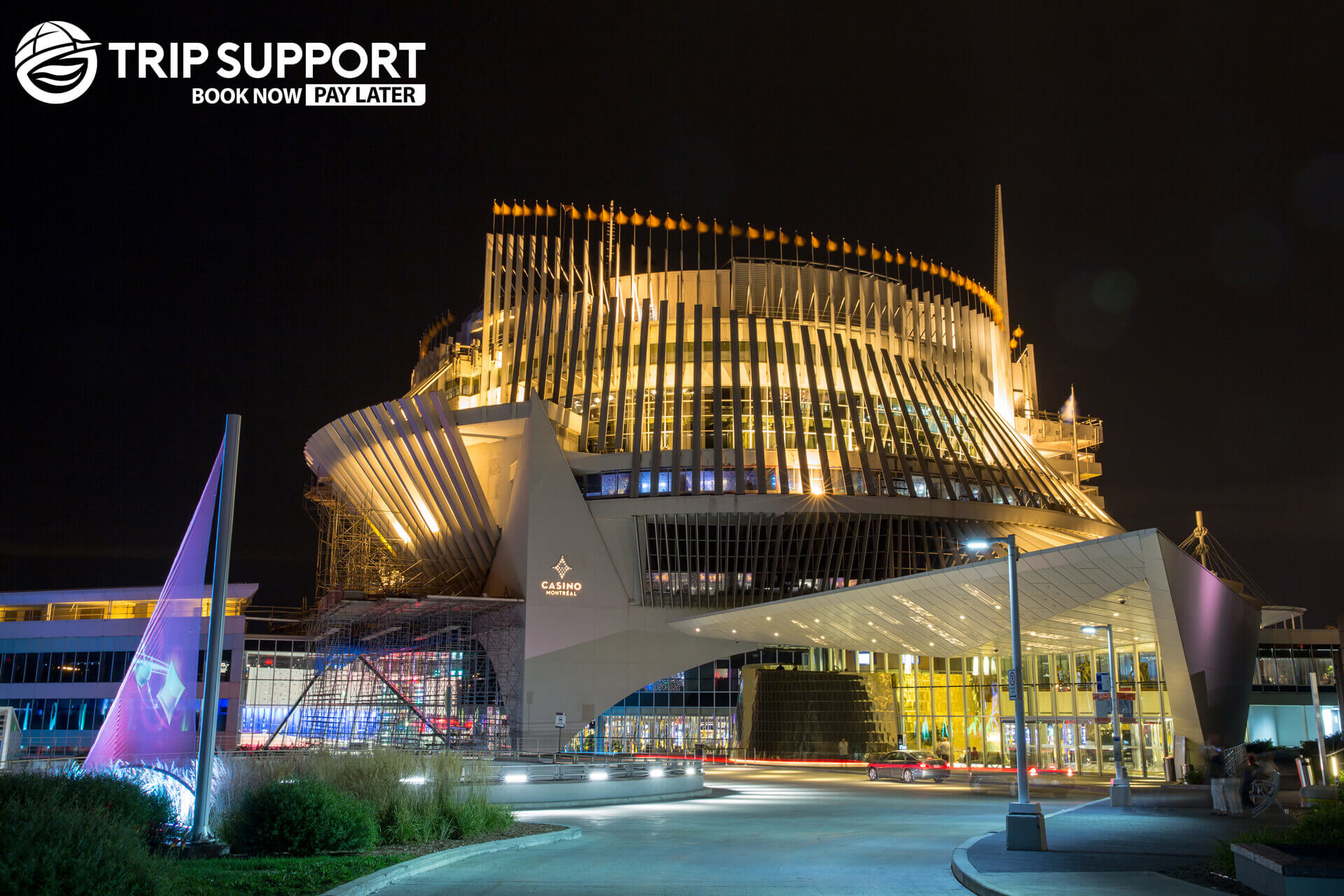 When you decide to utilize the site known as Trip Support, travellers can book their journeys effortlessly due to the Book Now Pay Later service. Book Now Pay Later permits customers to secure their flights ahead of time by paying a portion of the price initially and then sending the rest through convenient installations. The ability to travel to all of your favourite or desired destinations has become so much more straightforward and enjoyable now thanks to Trip Support.