Book Your Flight to Halifax Now and Pay Later 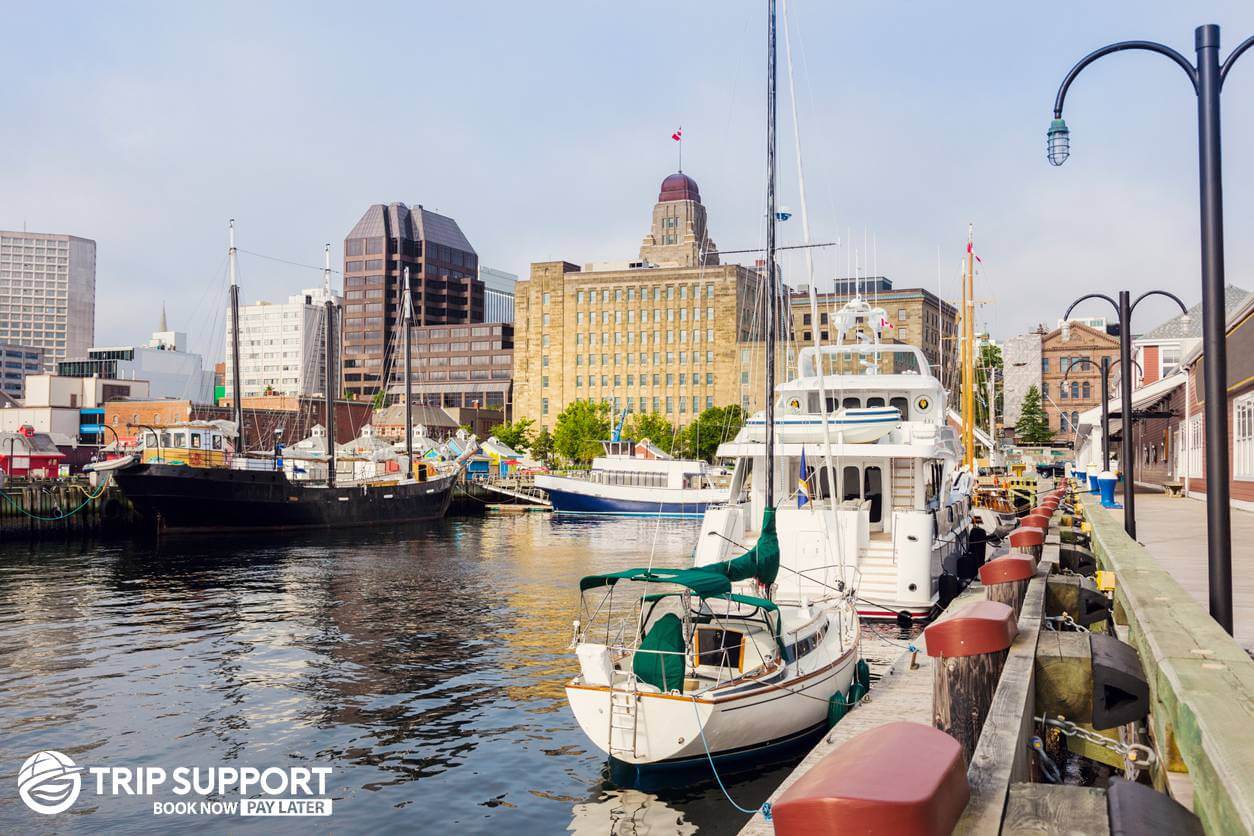 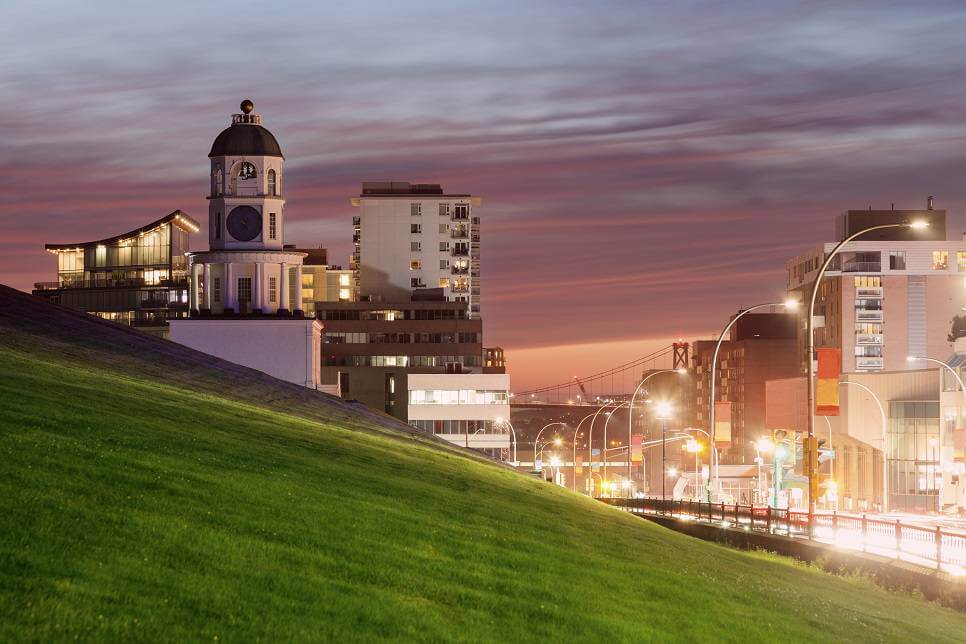 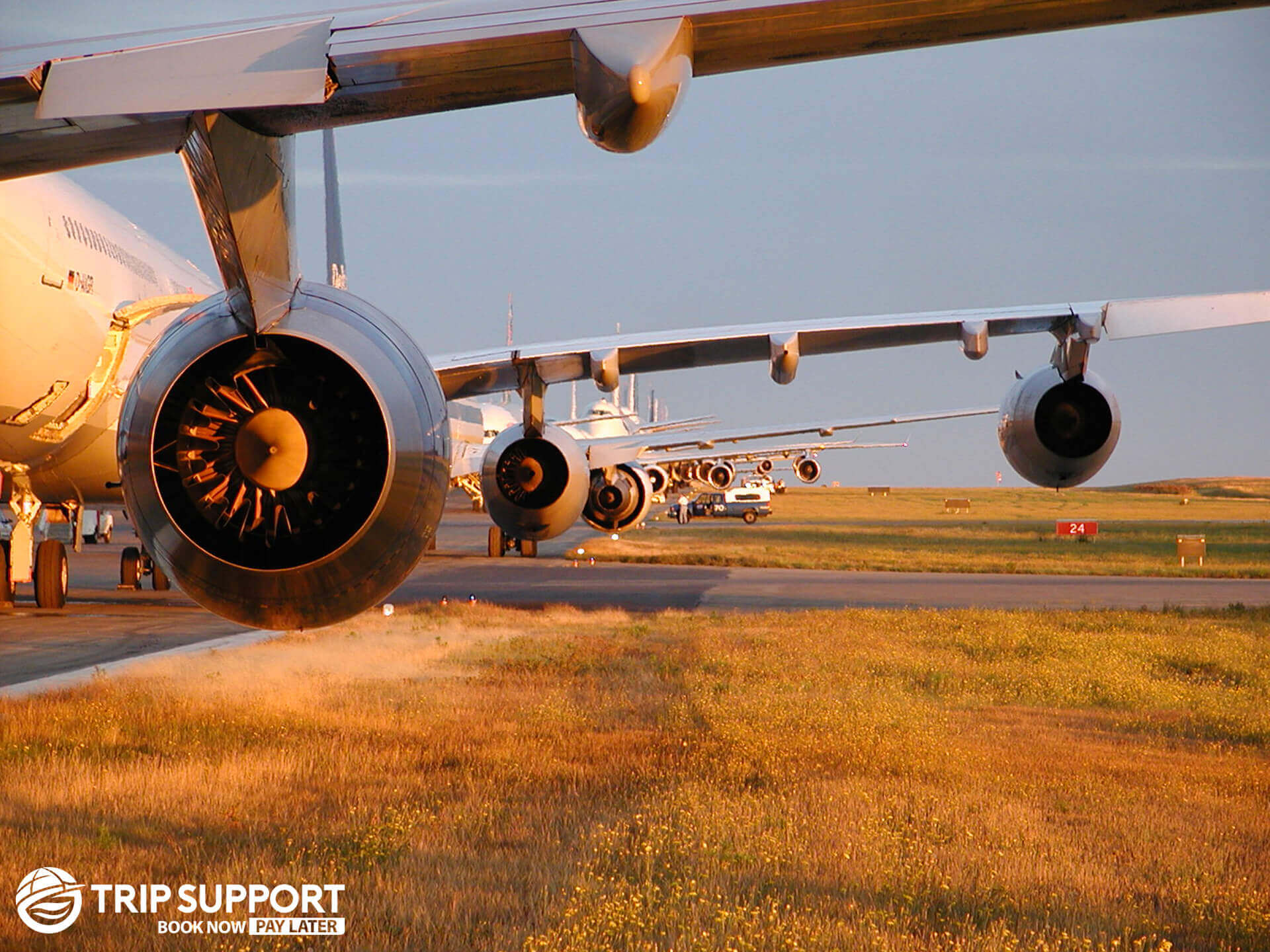 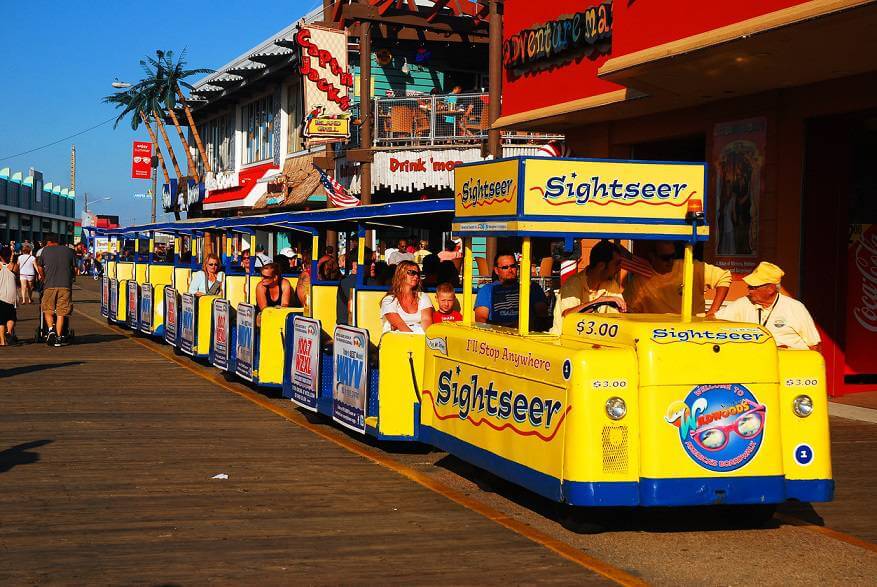 Located in the province of Nova Scotia and in the city of Goffs, Halifax International Airport (YHZ) is the primary airport to service the area and it is owned by Transport Canada. Halifax flights are operated via Air Canada, Air Saint-Pierre, Jazz, Swoop, United, WestJet, and Porter Airlines. There are several seasonal airlines that operate out of Halifax Airport, as well, such as Air Transat, American Airlines, Condor, Delta, Flair, and Sunwing Airlines. Halifax Airport is also a major hub for some of the airlines, as well. Halifax International Airport is ideal for any flights that are needed from mainland Nova Scotia, Halifax, and the surrounding Maritime provinces such as New Brunswick and Prince Edward Island.

There is no better way than to book international flights through Trip Support with the fast and convenient Book Now Pay Later option that is provided to customers of the site. Book Now Pay Later allows travellers to book their various flights when the price is right and set a deposit so that any unexpected price jumps are avoided completely. Just place the deposit down and pay the remainder of the ticket in instalments before you take off on your much-anticipated trip.

Useful information and questions about Flights to Halifax

Assuming that you’re traveling to Toronto Pearson Airport, a flight from Halifax will cost approximately $603 CAD to $675 CAD.
Assuming that you’re traveling to Toronto Pearson Airport, the most popular airline that flies out of Halifax is Air Canada.
Yes! Prices do include travel and fees.
No. Prices do not include travel and fees.
At Trip Support, we believe that travel should be affordable to all. For cheap flight packages from Halifax, please check out our Halifax flight packages at https://tripsupport.ca/cheap-flights-from-halifax/
Yes! Trip Support offers last minute getaways.
You can email us to request a change to an existing reservation at info@tripsupport.com. Please mention your name and confirmation number in the email. You can also contact us at 1-855-606-0606.
Yes! You can book your flight now and pay later. Trip Support offers a Book Now Pay Later system, where payments can be made in installments before clients’ vacations and flights. Uniquely, we offer this approach without the need for credit checks and extra boring, time-consuming documentation. We believe that people should be able to travel regardless of their credit score