Book Your Flight to Kingston Now and Pay Later 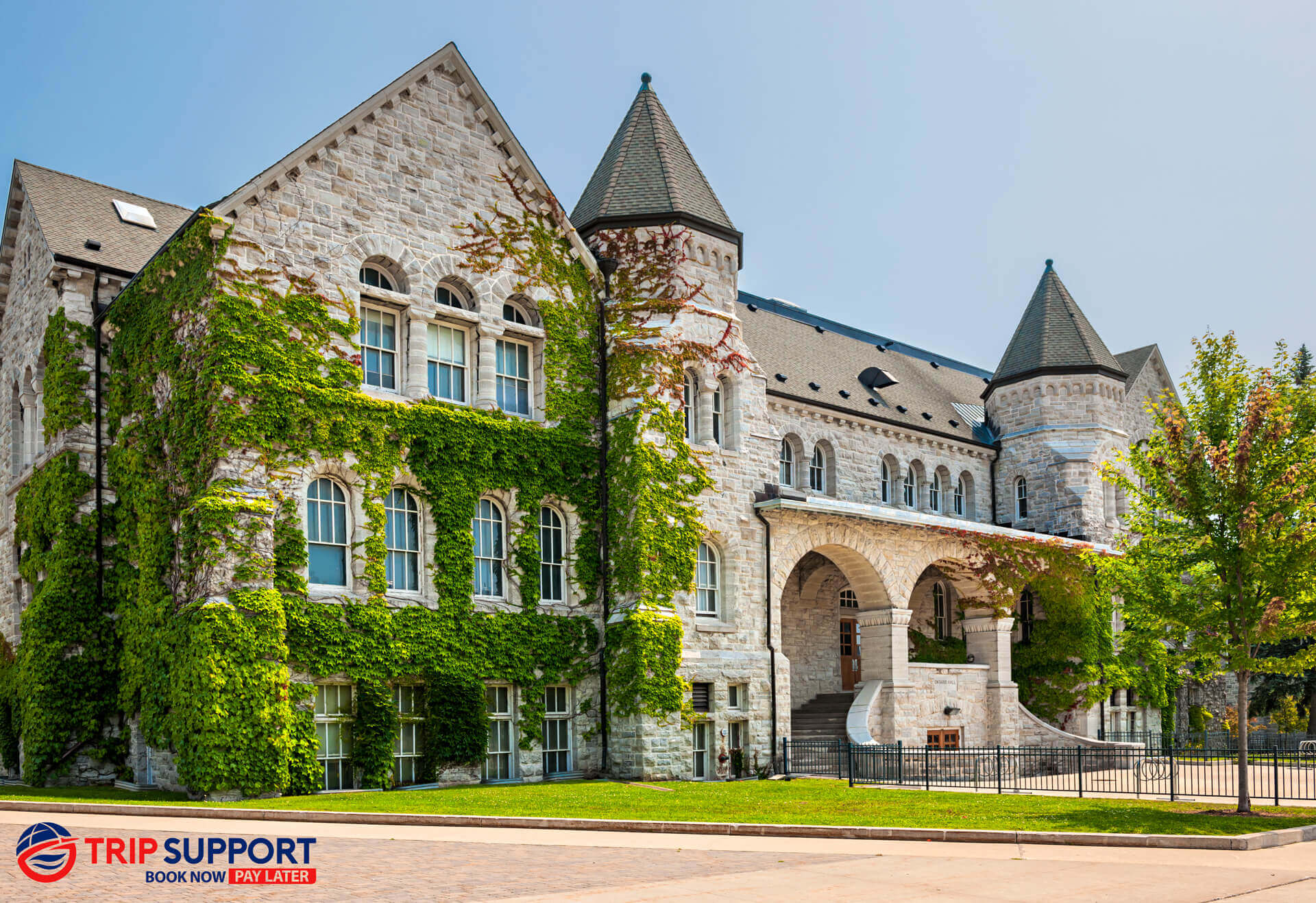 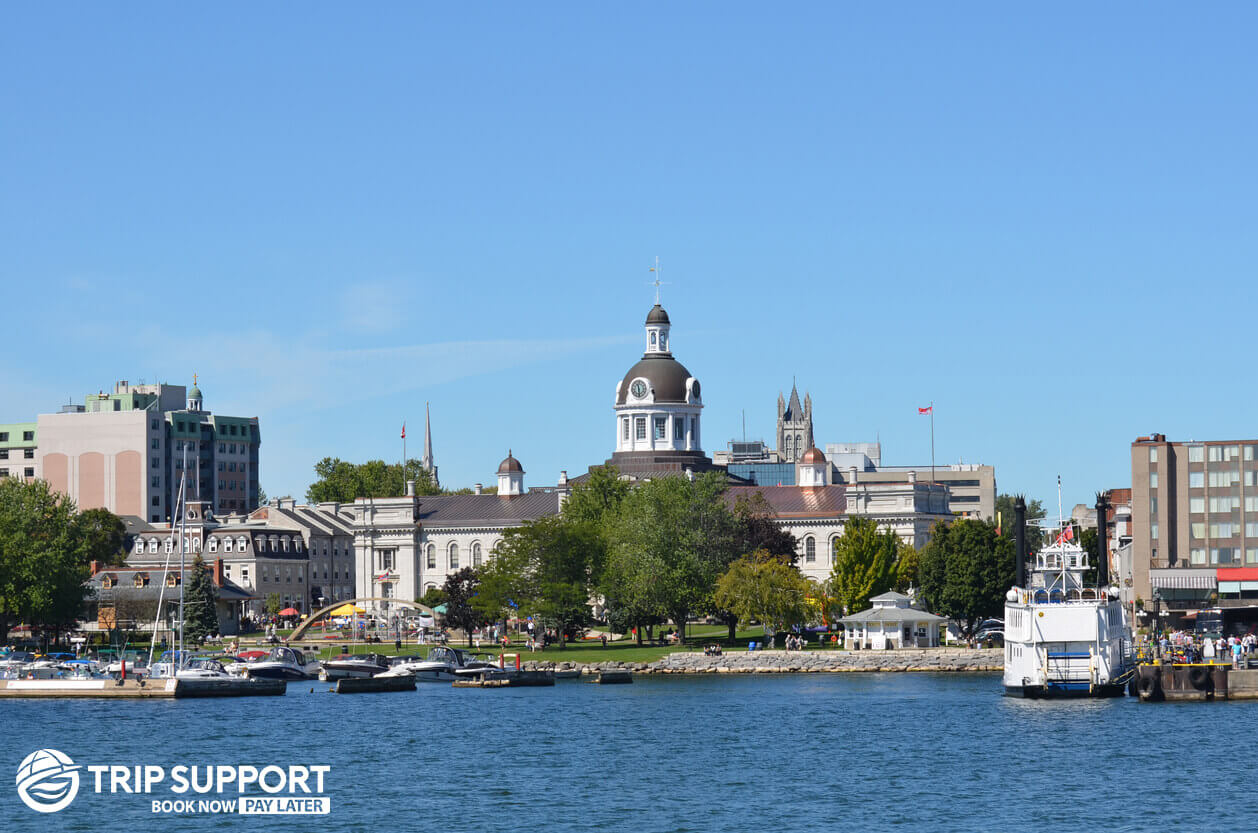 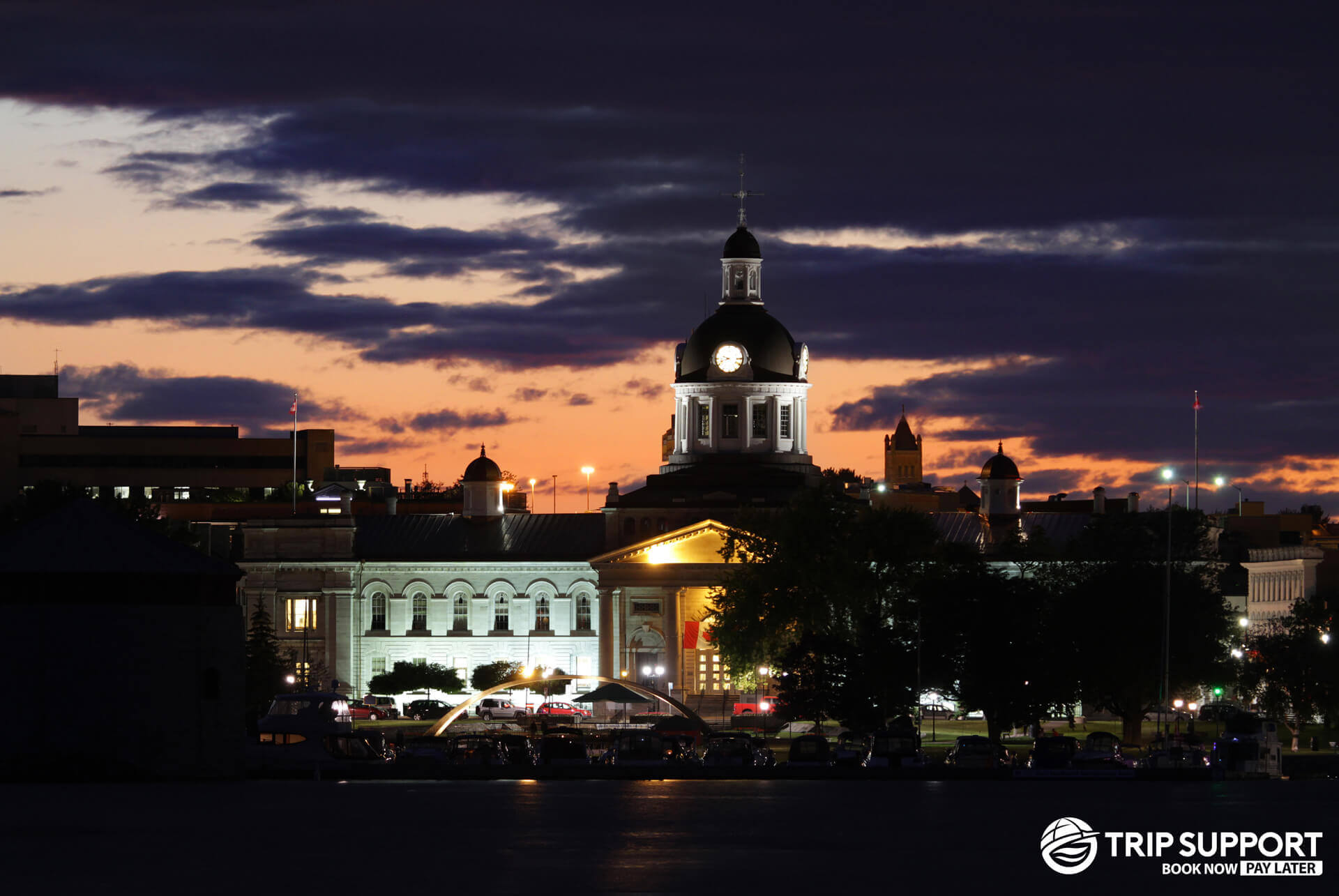 The Kingston Airport (YGK), which is sometimes also called the Kingston Norman Rogers Airport, is a regional airport within the Ontario province. Kingston Airport is currently in a transition phase with the flights they offer out of their facility and primarily has flights coming in. With flights to Kingston, Ontario from Toronto trips are commonly offered with the major airline known as Air Canada. Flights from Kinston to Toronto should be offered soon, too. The other airport that is closest to Kingston is Ottawa International Airport, which is 142 kilometres away in distance. Kingston has been primarily serving general aviation traffic as of late.

Trip Support thankfully offers amazing, cheap flights for customers that are looking for the best deals and the easiest way to secure said deals. Book Now Pay Later has revolutionized the airline ticket game by allowing travellers to lock in their plane tickets months in advance with a small deposit fee. The rest of the price is paid through instalments, making the ticket buying process stress free and convenient. Book your plane ticket at an affordable price with Trip Support and Book Now Pay Later and you will wonder how you ever did it any other way.

Useful information and questions about Flights to Kingston

Assuming that you’re traveling to Toronto Pearson Airport, a flight from Kingston will cost approximately $415 CAD.
Assuming that you’re traveling to Toronto Pearson Airport, the most popular airline that flies out of Kingston is AccessRail.
Yes! Prices do include travel and fees.
No. Prices do not include travel and fees.
At Trip Support, we believe that travel should be affordable to all. For cheap flight packages from Kingston, please check out our Kingston flight packages at https://tripsupport.ca/cheap-flights-from-kingston/
Yes! Trip Support offers last minute getaways.
You can email us to request a change to an existing reservation at info@tripsupport.com. Please mention your name and confirmation number in the email. You can also contact us at 1-855-606-0606.
Yes! You can book your flight now and pay later. Trip Support offers a Book Now Pay Later system, where payments can be made in installments before clients’ vacations and flights. Uniquely, we offer this approach without the need for credit checks and extra boring, time-consuming documentation. We believe that people should be able to travel regardless of their credit score