Book Your Flight to North Bay Now and Pay Later 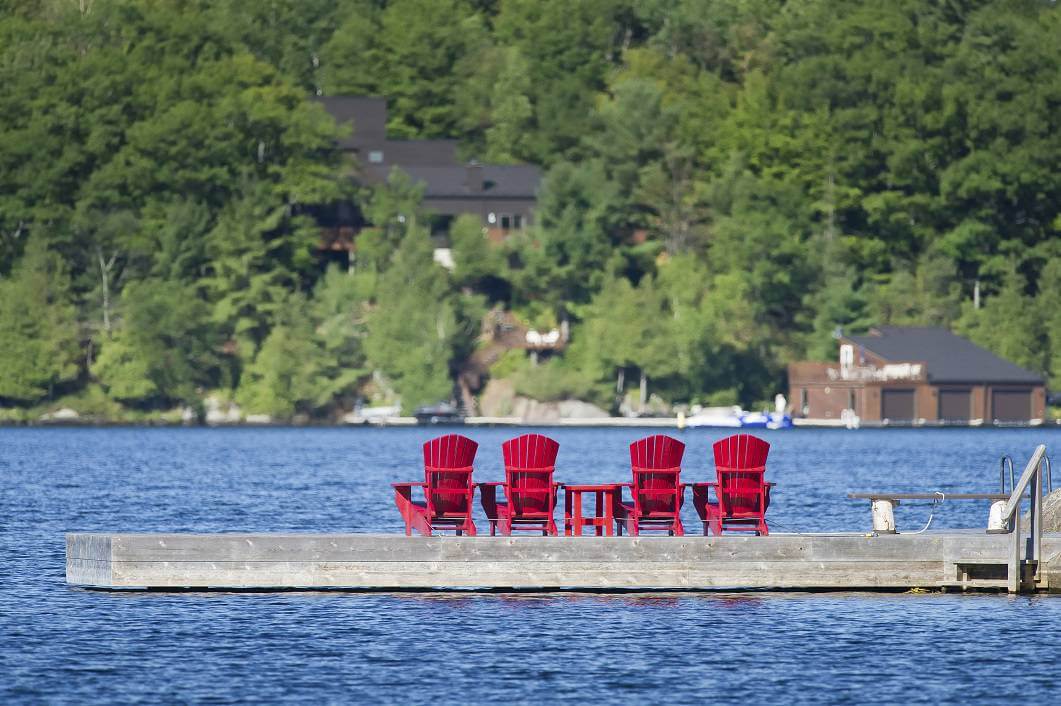 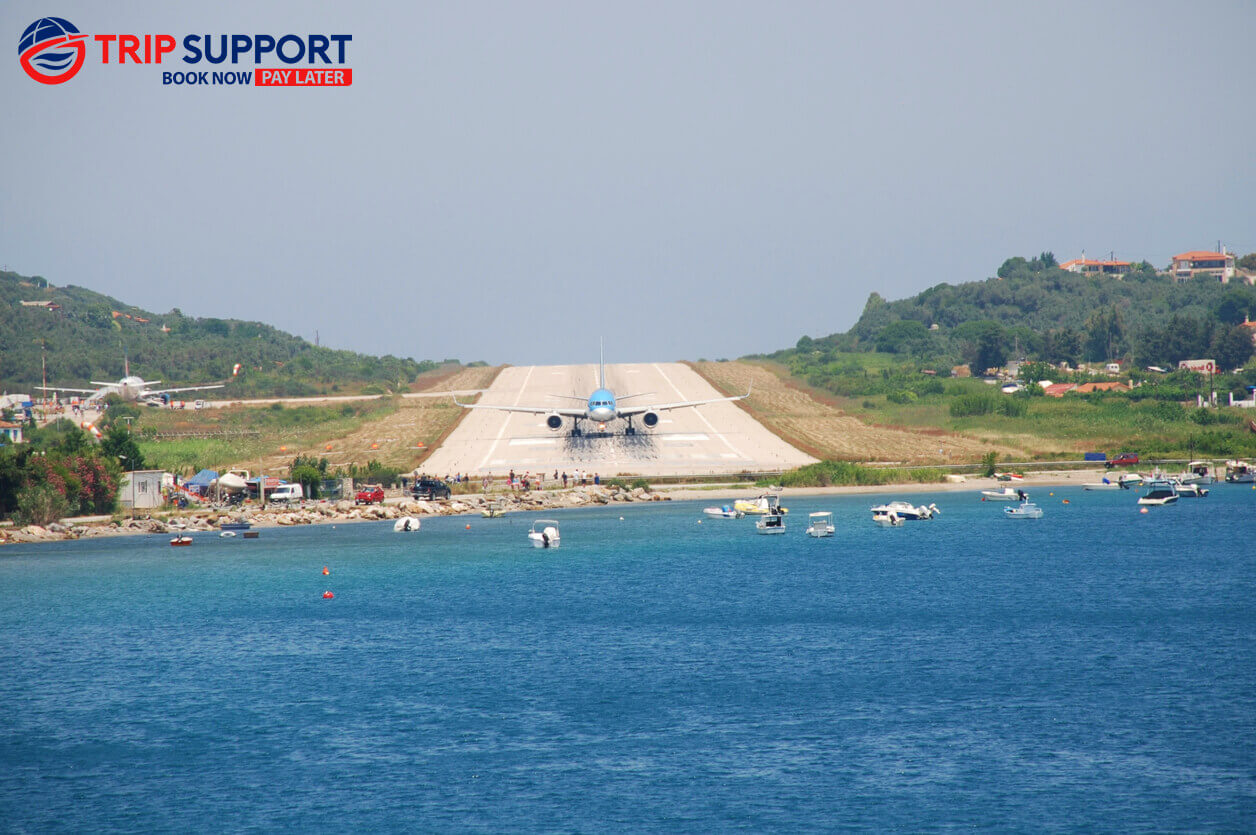 North Bay Airport (YYB), also commonly recognized as North Bay/Jack Garland Airport, is a small airport that can be found in Hornell Heights in the province of Ontario. YYB is situated close to the Canadian Forces Base North Bay, as well. This airport only services general aviation aircrafts that fit up to 15 passengers. Bearskin Airlines is the primary airline to operate out of North Bay, though there are other charter services, as well. Air Canada does not currently fly out of North Bay Airport, but there are still Toronto to North Bay flights available through Bearskin. It is also important to note that Sudbury Airport is the next closest airport to North Bay at 135 km from this area.

Trip Support is a site that allows individuals to select flights from numerous different airports and airlines to find the best deal possible. Book Now Pay Later is a service that makes it so travellers can find the greatest price on the flights they desire every time. Customers may secure these cheap prices by paying a portion of the ticket price and submitting the rest of the payments later, which can certainly come in very handy if money is tight. You can now travel worry-free and with ease because of Trip Support and the Book Now Pay Later option.