Book Your Flight to Moncton Now and Pay Later 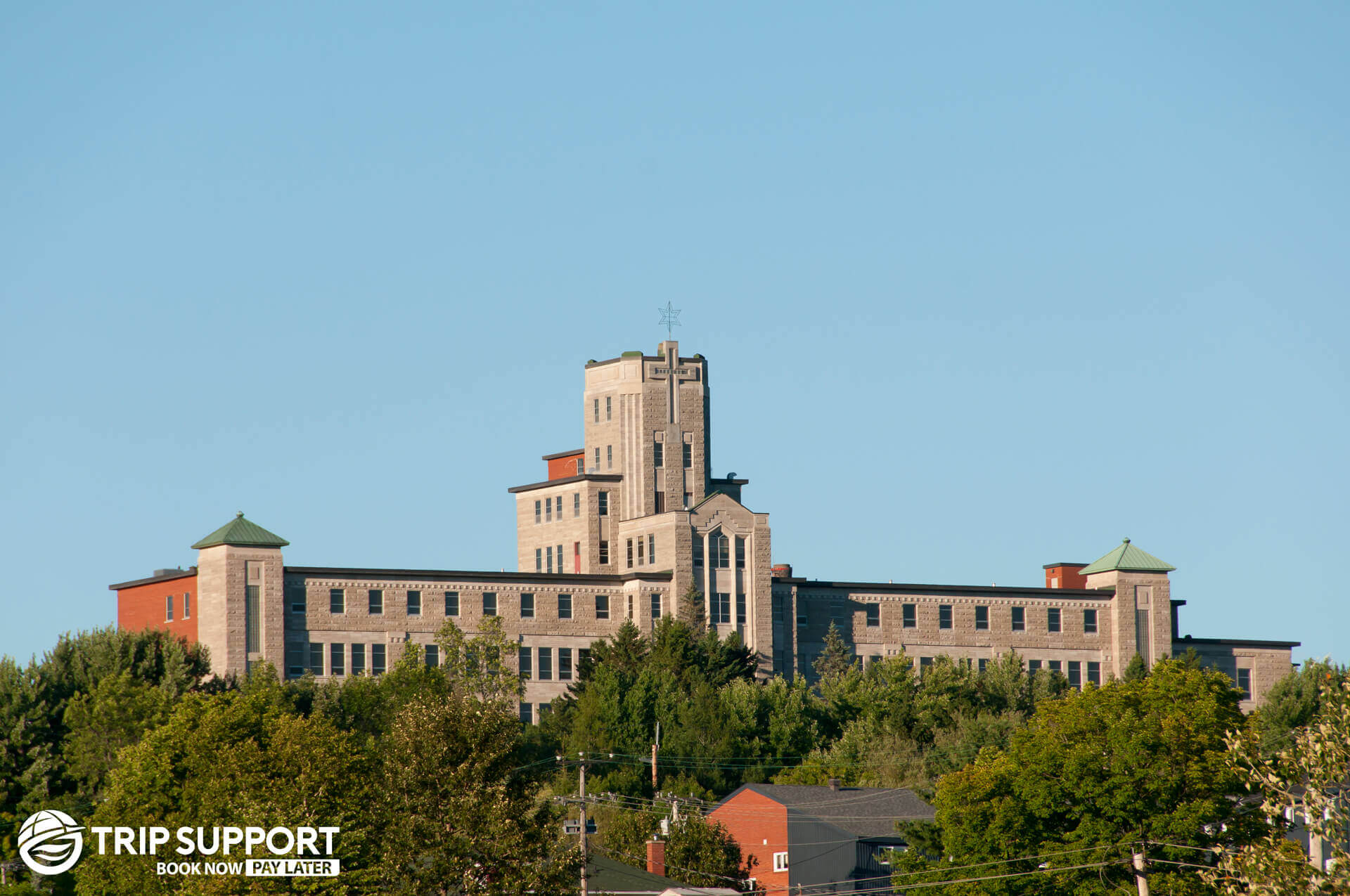 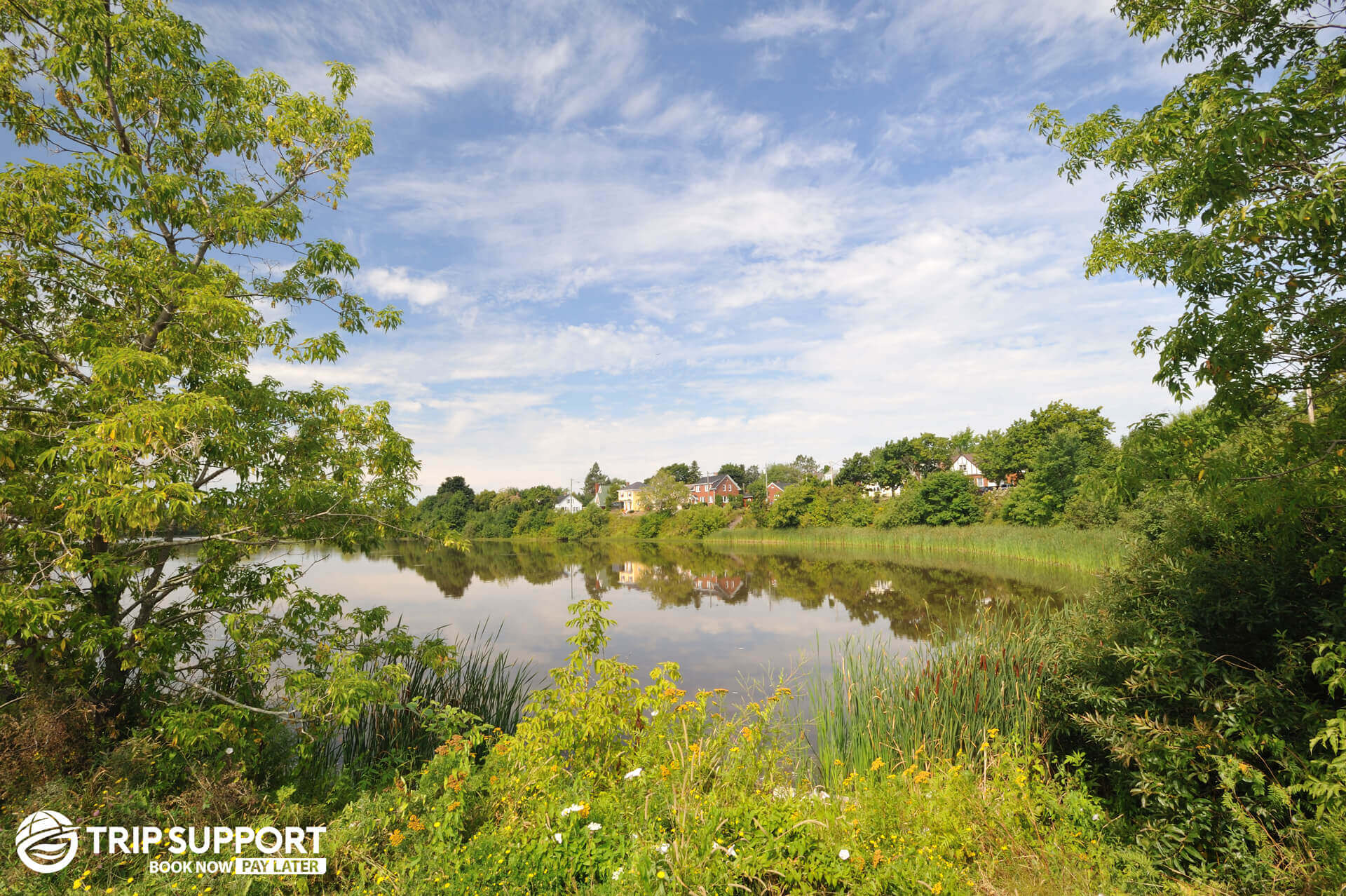 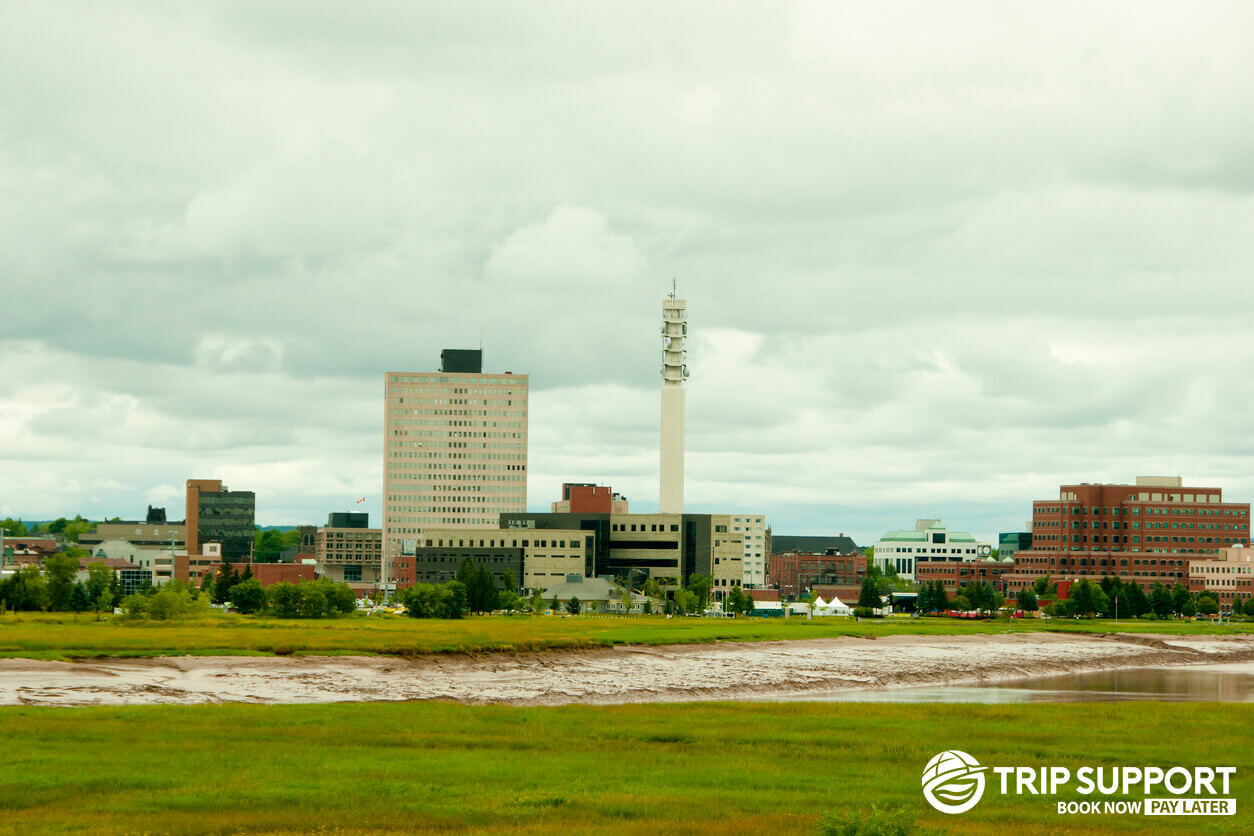 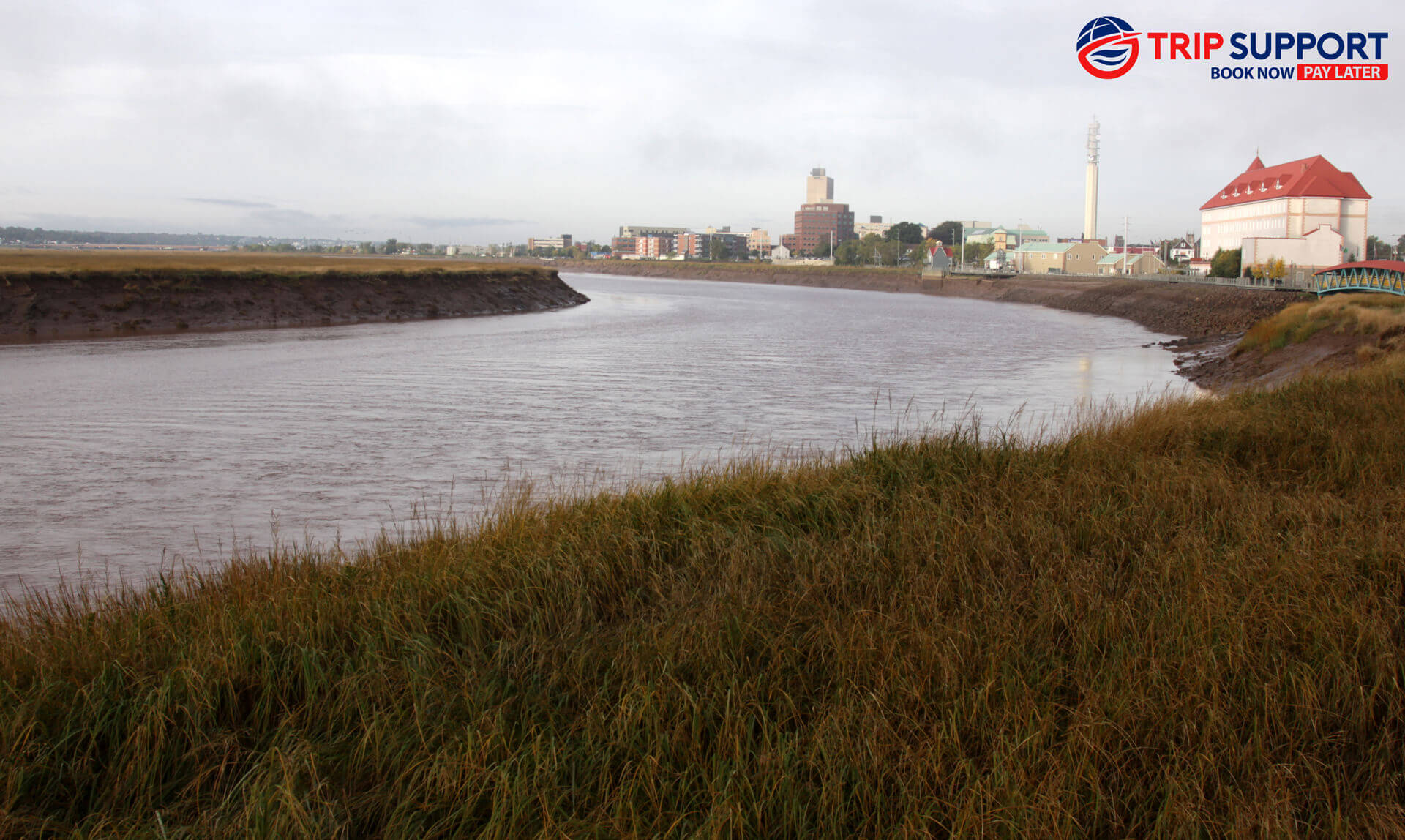 The Greater Moncton Roméo Leblanc International Airport (YQM), formerly known as the Greater Moncton International Airport until 2016, can be found in the town of Dieppe in New Brunswick. There are plenty of cheap flights from Moncton and this airport flies internationally and operates with many of the largest Canadian airlines available. Air Canada, PAL Airlines, Porter Airlines, and WestJet all run throughout the year from Moncton Airport, while Air Transat and Sunwing operate seasonally. The nearest airport to YQM is St. John’s International Airport, which is about a one-and-a-half-hour drive in distance. Moncton flies to major Canadian destinations such as Montreal and Ottawa, and there are several cheap flights from Moncton to Toronto, as well.

When Trip Support is utilized, customers can schedule their travel plans with supreme ease with the Book Now Pay Later option that is available on our website. This tool allows for travellers to plan their trips in a streamlined manner while saving money by avoiding unexpected price jumps on their tickets. Just put the initial deposit on your chosen flight and pay the rest in instalments before you leave on your trip. Book Now Pay Later has revolutionized the travel game and allows for stress-free planning.