When it comes to festivals, Canada has an impressively packed calendar full of color, music, dance and cultural celebrations to keep you entertained throughout every season. The festival scene is thriving and there is a festival for everyone.

You never know what you might see at a festival, but it sure does attract energetic, creative people who love to have a great time. It is the chance to meet interesting people who might be on the verge of being discovered and becoming famous. You can expect to make new friends, enjoy great food, kick back and relax and have a great time. Don’t forget your camera because Canadian festivals will deliver the photo ops all day long. 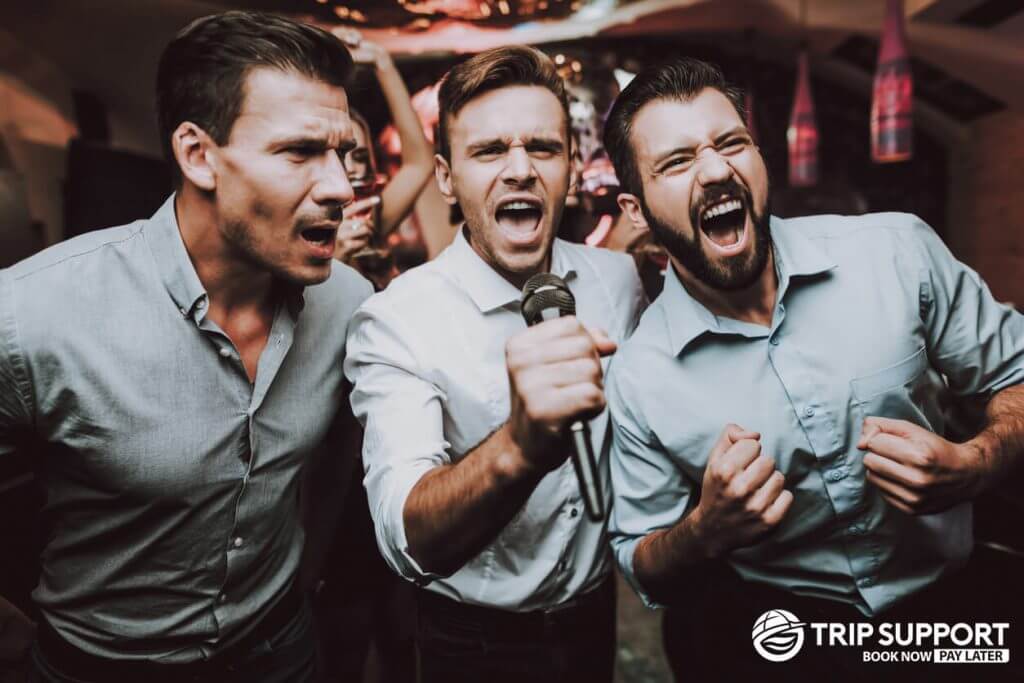 The party comes to the countryside for the annual Alberta Regional Burning Man celebration that goes on for many days with music, dancing, performance art and spiritual exploration. The arty festival encourages self-expression through thematic art and community support.

Where: Ottawa and Gatineau 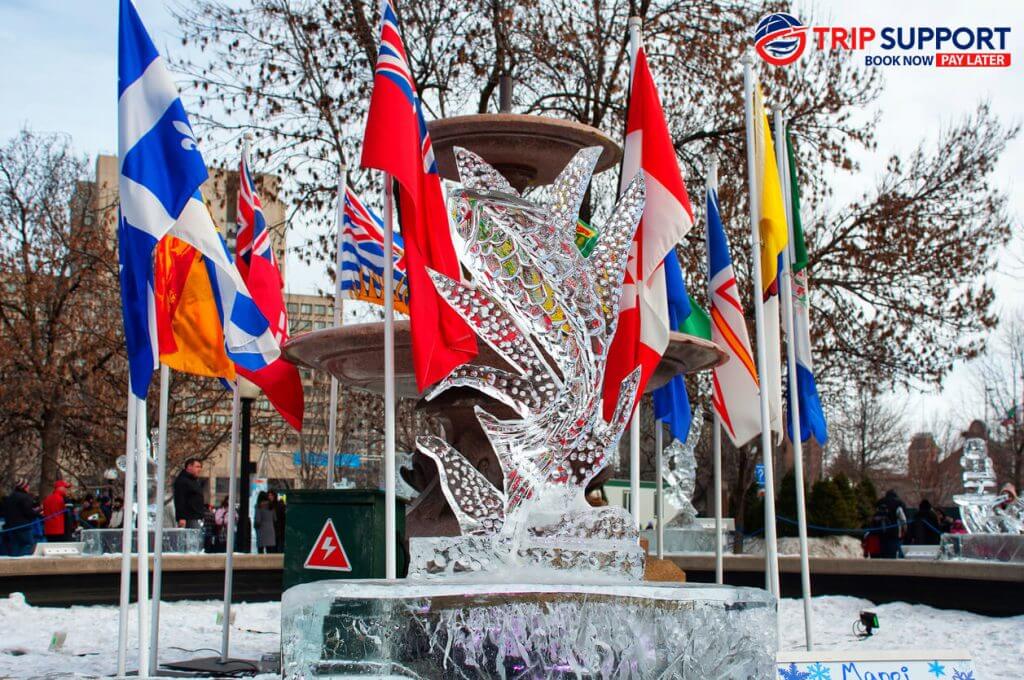 Every year Winterlude draws hundreds of thousands of festival-goers to Ottawa, Ontario and Gatineau, Quebec. Winterlude is organized by the Department of Canadian Heritage and has been going strong since 1979. Ice carving, winter games and live music to keep warm are highlights of the winter wonderland party. 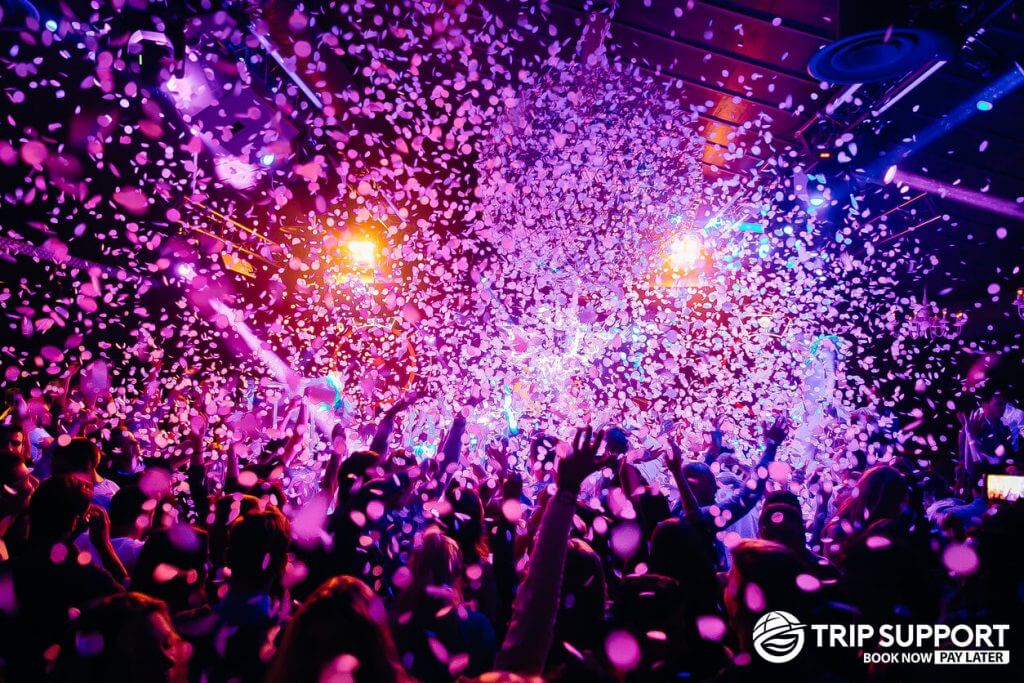 Get fired up at the annual musical fireworks competition in Vancouver, British Columbia. The explosions of color light up the skies as three teams compete for the main prize and the city is decorated in lights creating a sparkly atmosphere that is stunning.

Where: Qu’Appelle Valley, Saskatchewan and Alberta 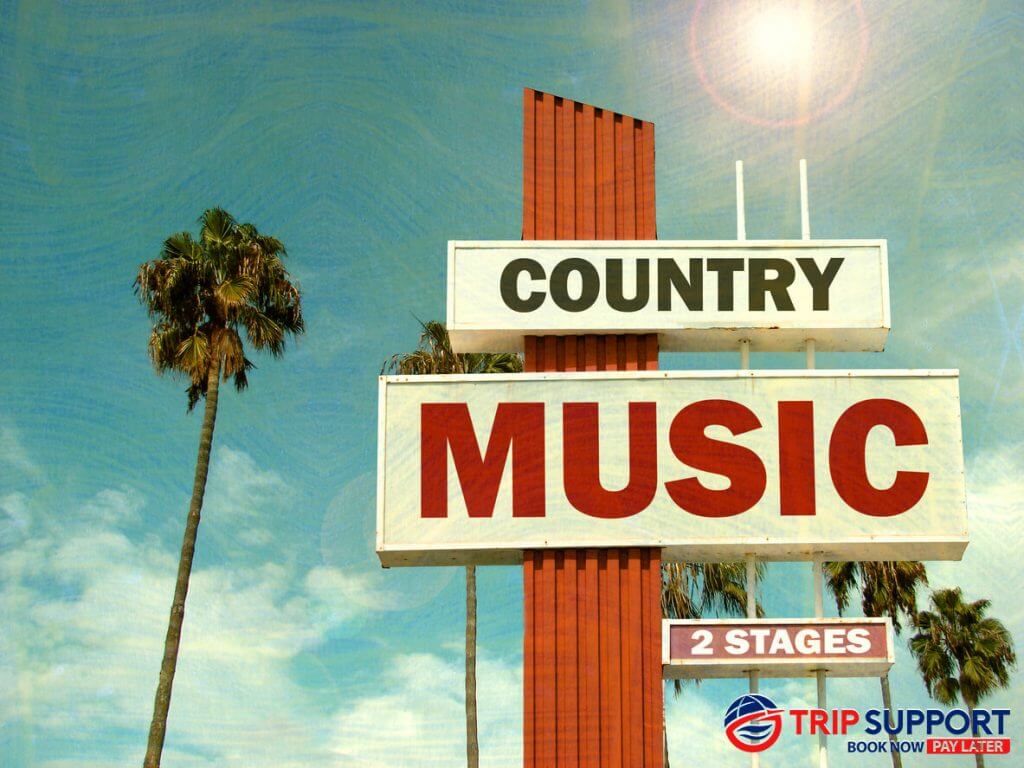 Music lovers gather to hear tunes by their favorite country music artists on stage in a rural setting. People pitch tents and kick back and relax. This festival is also in several locations in the States. 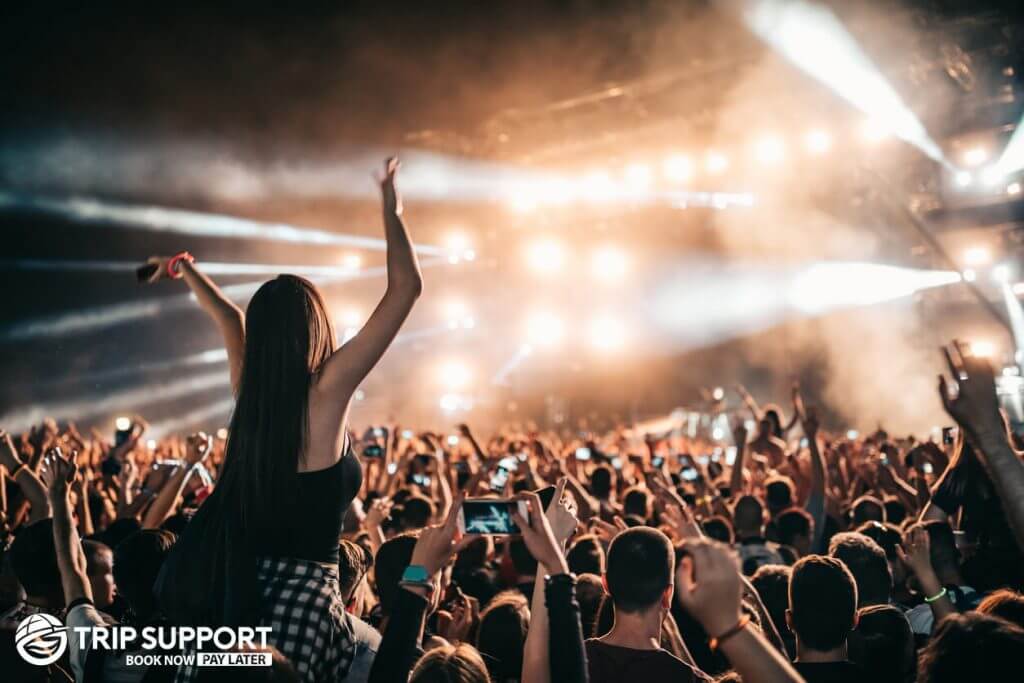 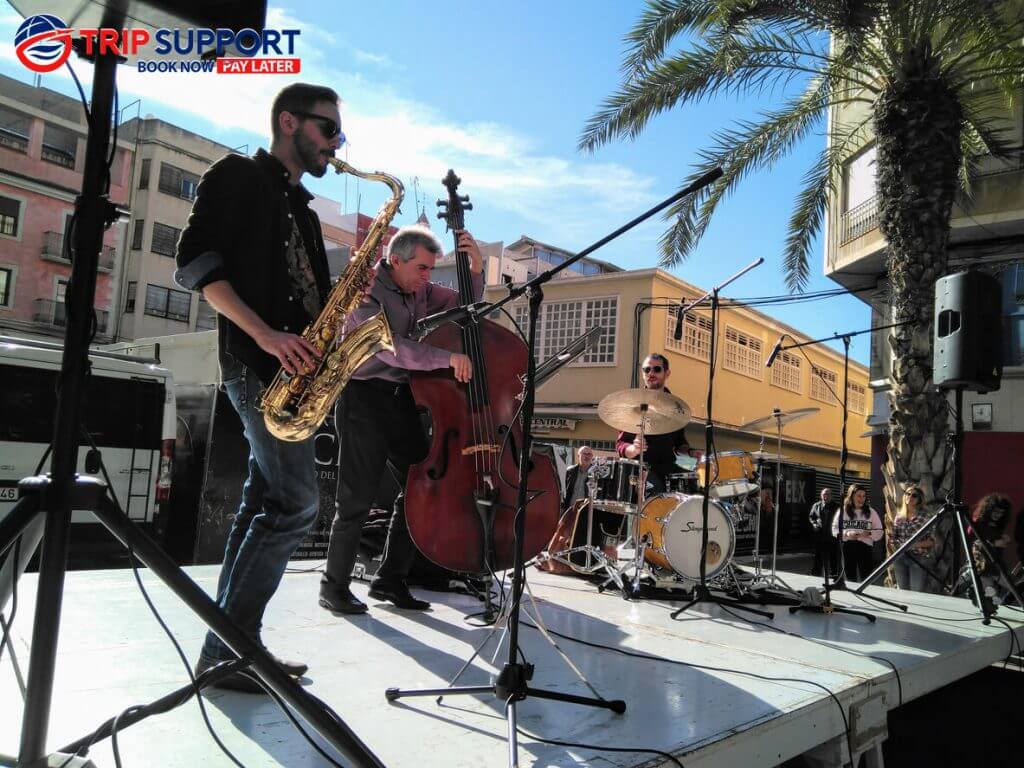 This is one of the world’s largest jazz festivals with big names and rising talent featuring on the live stages of Montreal. Soulful sounds and lively acts are performed non-stop over a week, with over 500 shows inside and outdoors to choose from.

When: Second weekend in August 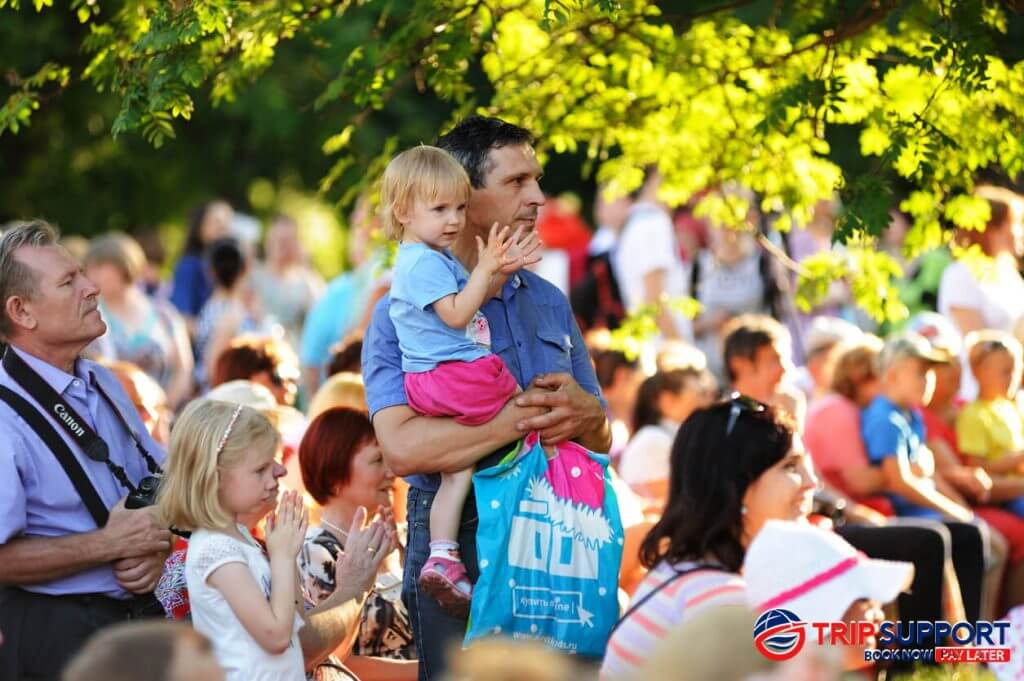 Big crowds flock to Edmonton every year for the four-day outdoor folk festival that features bands, dancers, performers, artists, and singers from all over the world, including Canada. It’s a fun and festive event with high-energy vibes. 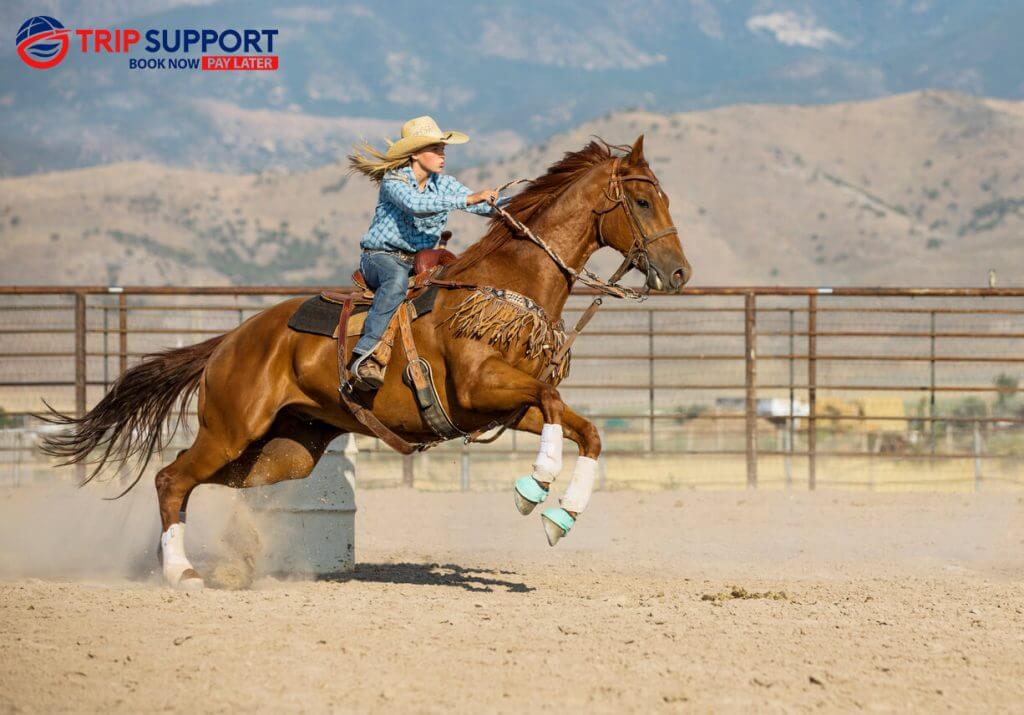 Calling all cowboys and cowgirls! This annual rodeo, exhibition and festival is spectacular for 10 days of bucking broncos, chuckwagon racing, horse shows and events. The whole city gets into the celebrations that have been going on for well over 100 years. 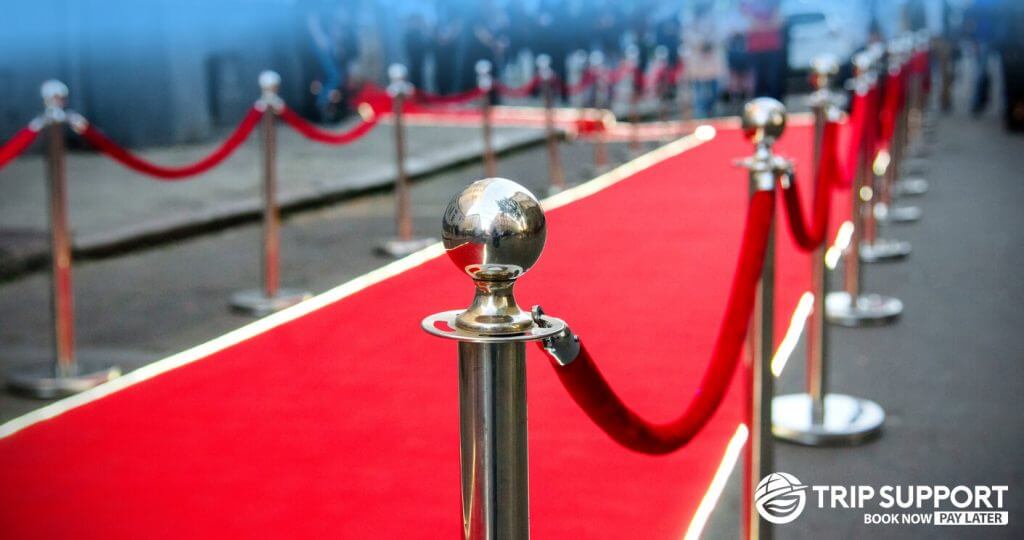 Seeing the movie stars on the red carpet and seeing the up-and-coming movies are equal highlights at the prestigious Toronto International Film Festival. The movie industry is on show and the world is watching with popcorn, but if you can be there, it’s an amazing festival to be a part of. 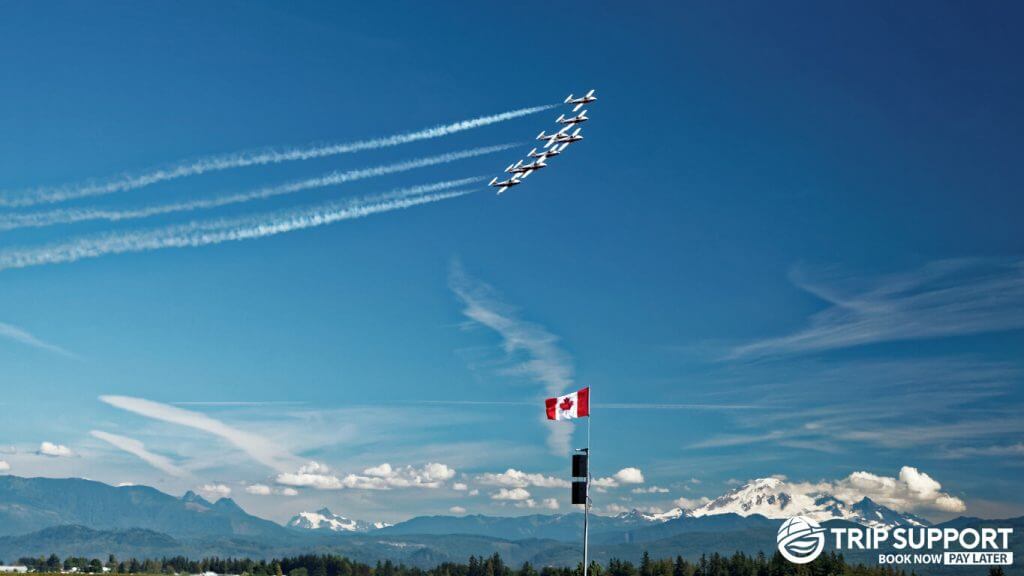 You get four days of high-energy celebrations with this Canada Day festival in Ontario. Wrestling, street markets, an air show, fire artists, stilt walkers and music are just some of the fun events. 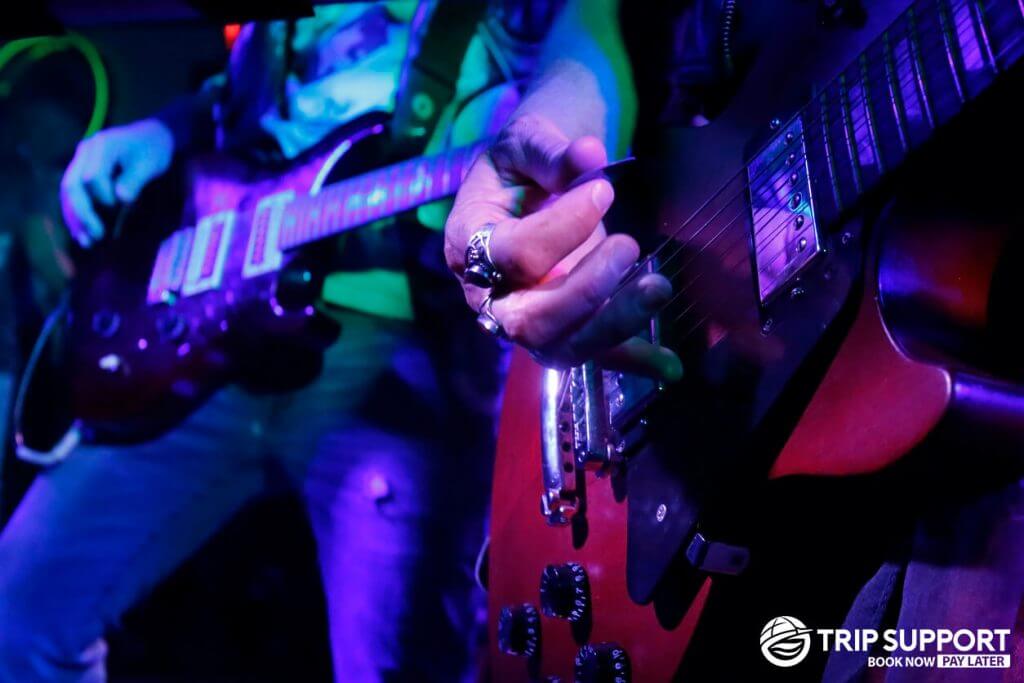 Get ready to rock and maybe do a little crowd surfing at the Montebello Rock (previously named Amnesia Rockfest and Montebello Rockfest). A fun outdoor music festival showcasing talented bands, solo acts and rising talent from around Canada. 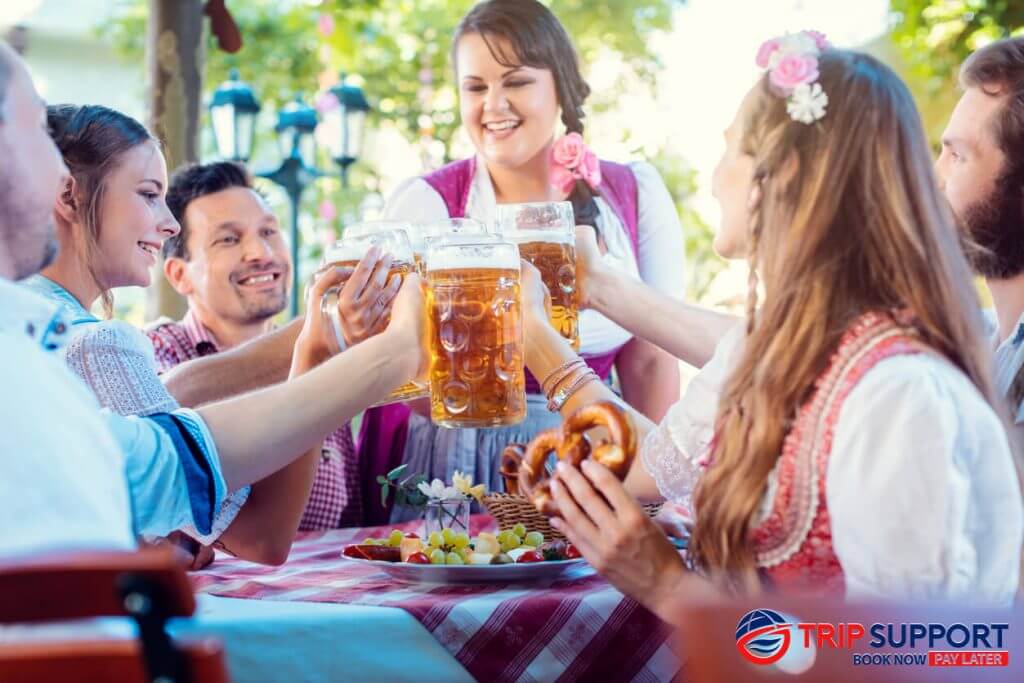 This German festival is celebrated worldwide and in Canada, Kitchener–Waterloo proudly hosts a nine-day Bavarian, the second-largest Oktoberfest on the globe. There’s lots of beer, traditional costumes, dancing, singing and all kinds of events all over the city. It’s one of the awesome festivals in canada you should try to be at once in your lifetime. 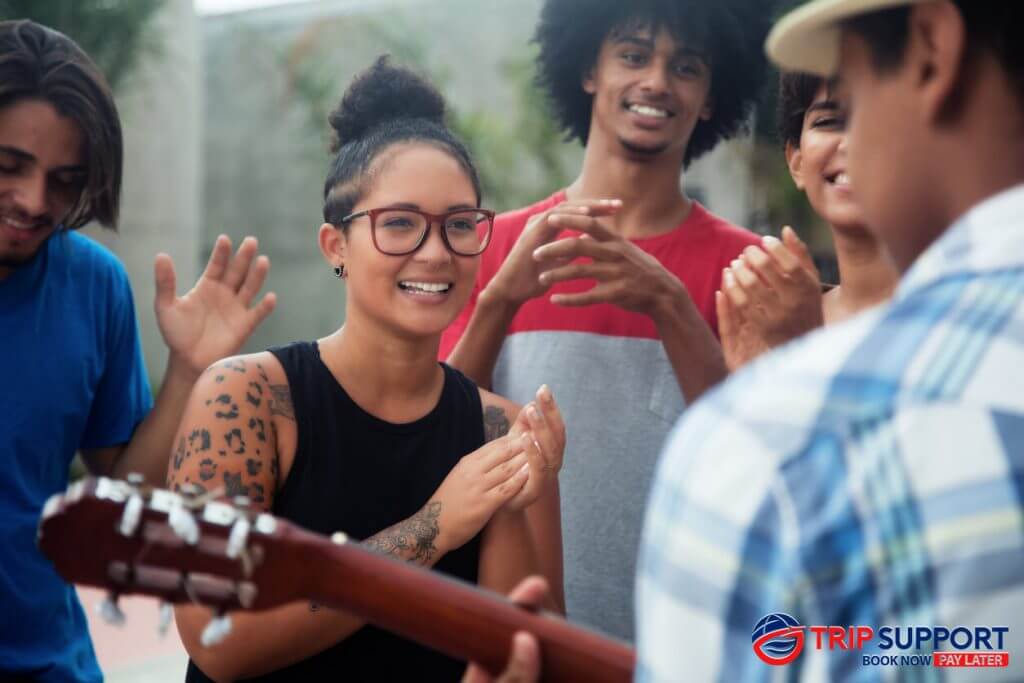 Feel the beat at the Winnipeg Folk Festival as the folk music community entertains with their uplifting sounds from performers, including singers, bands, dancers and performance artists. There are food, drink and local artists selling jewelry, clothing, pottery and musical instruments. It’s one of the best music festivals in Canada. 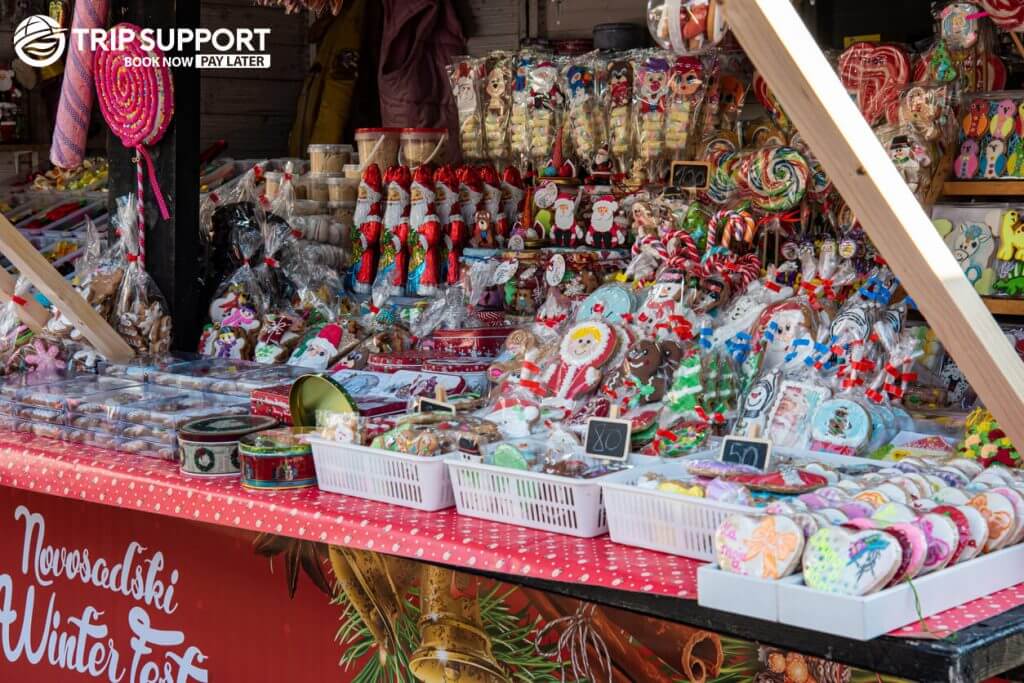 Chocolate lovers will find their happy sweet place at the Chocolate Fest, led by the official mascot, The Great Chocolate Mousse and his wife, Tiffany. Chocolate bar hunts, cookie decorating and a pudding eating contest are just some of the delicious treats happening in the town with a long history of chocolate and candy making. 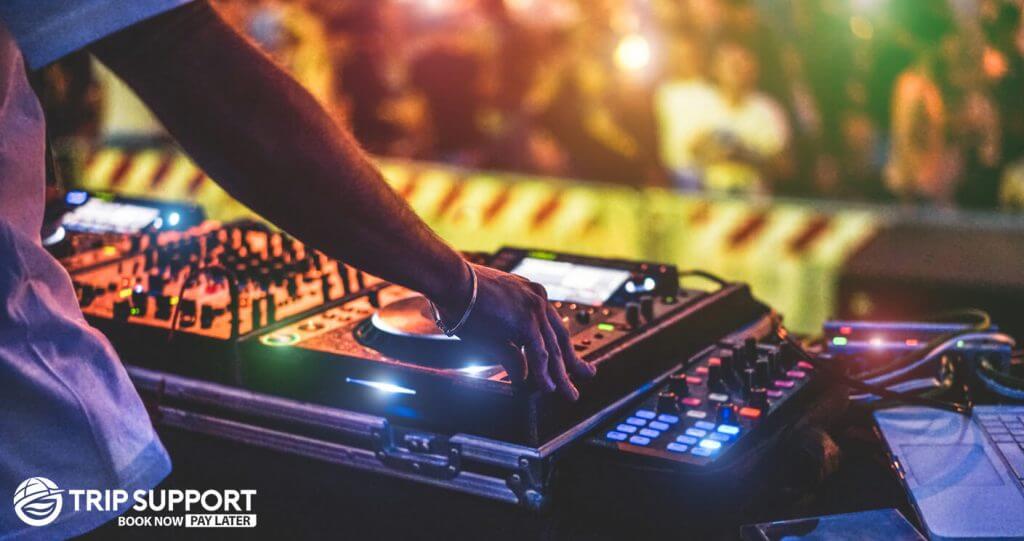 Fun times at the beach with heaps of live music – what a way to spend some summer days. Massive stages feature top acts pumping crowds of music lovers who are ready to dance. 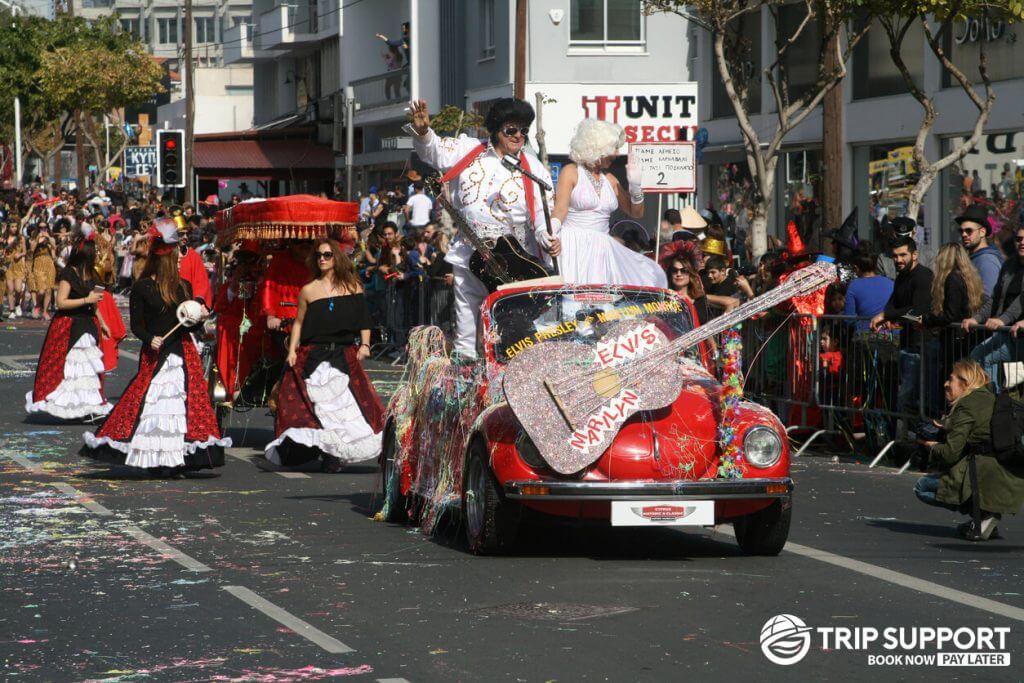 Elvis is alive and you can see many versions of him at the festival, showcasing the best Elvis tribute artists in the world. There is a competition to decide who the blue suede shoes really belong to and a Las Vegas-style dinner set-up is a highlight of the festival remembering the King of Rock and Roll.

There are festivals in Canada almost every weekend if you want to chase the fun and excitement. This article covers some of the best, but if you research, you can find many more. There are new festivals in the works every year too, as our diverse and creative country keeps coming up with new ideas to celebrate and have fun in the most ultimate ways. 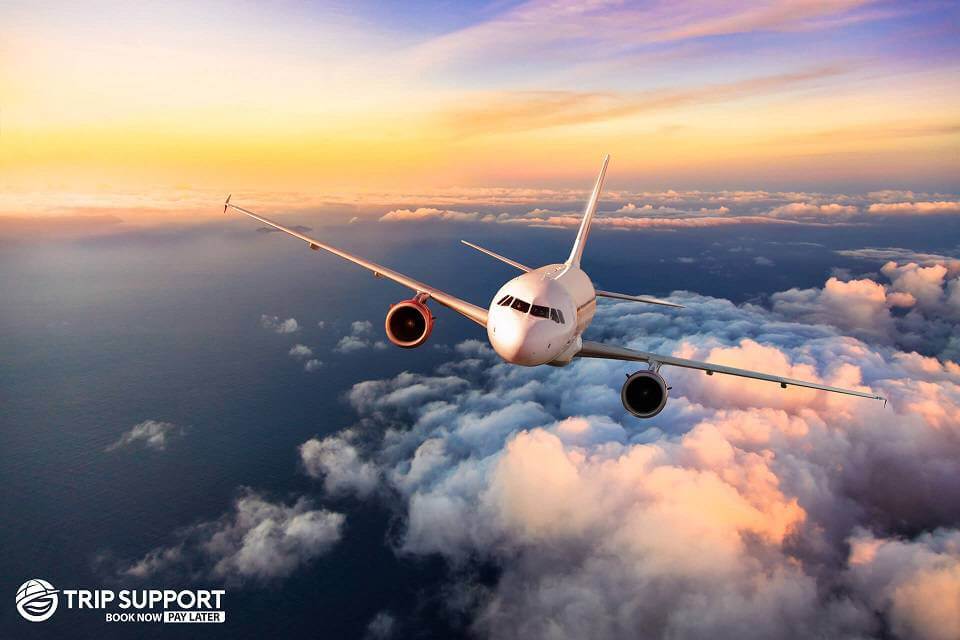 What is a Known Traveler Number? 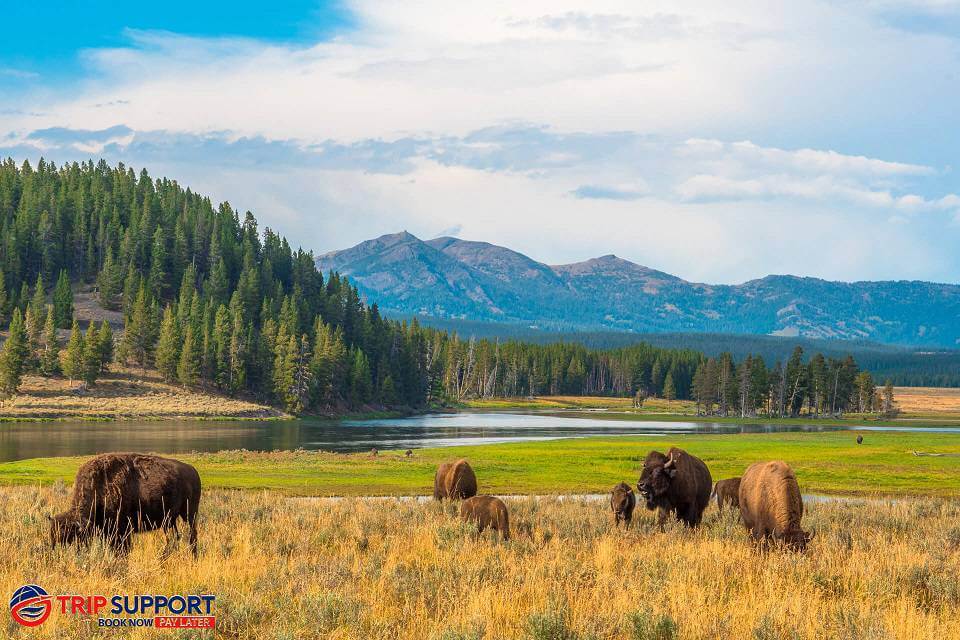 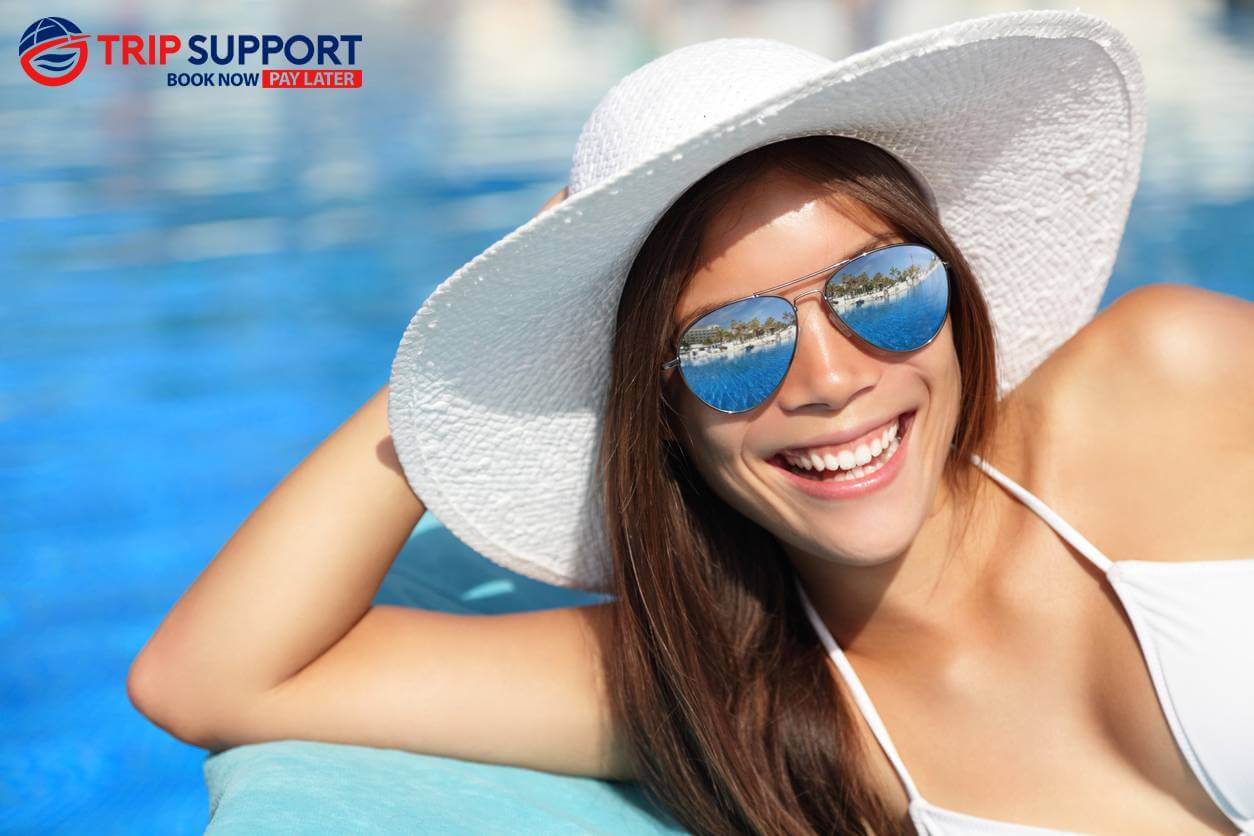 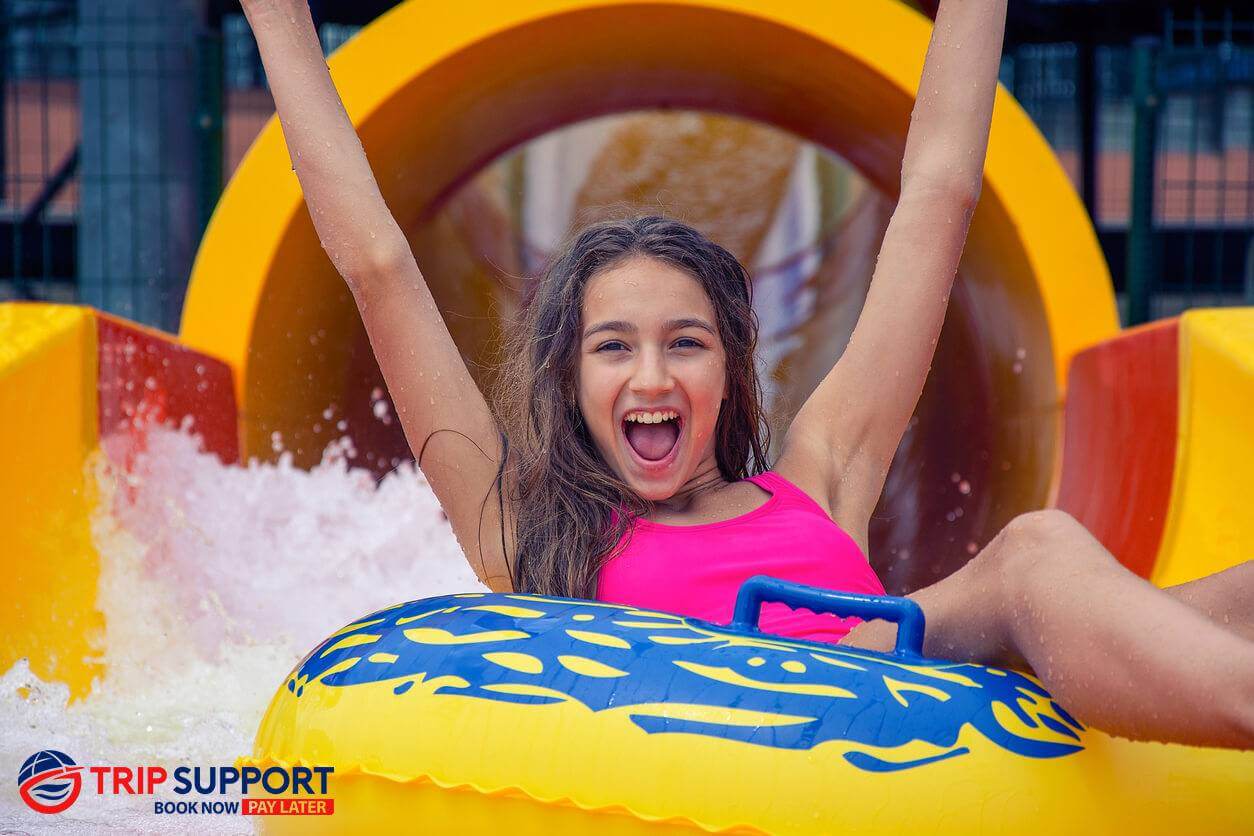