Book Your Flight to Prince George Now and Pay Later 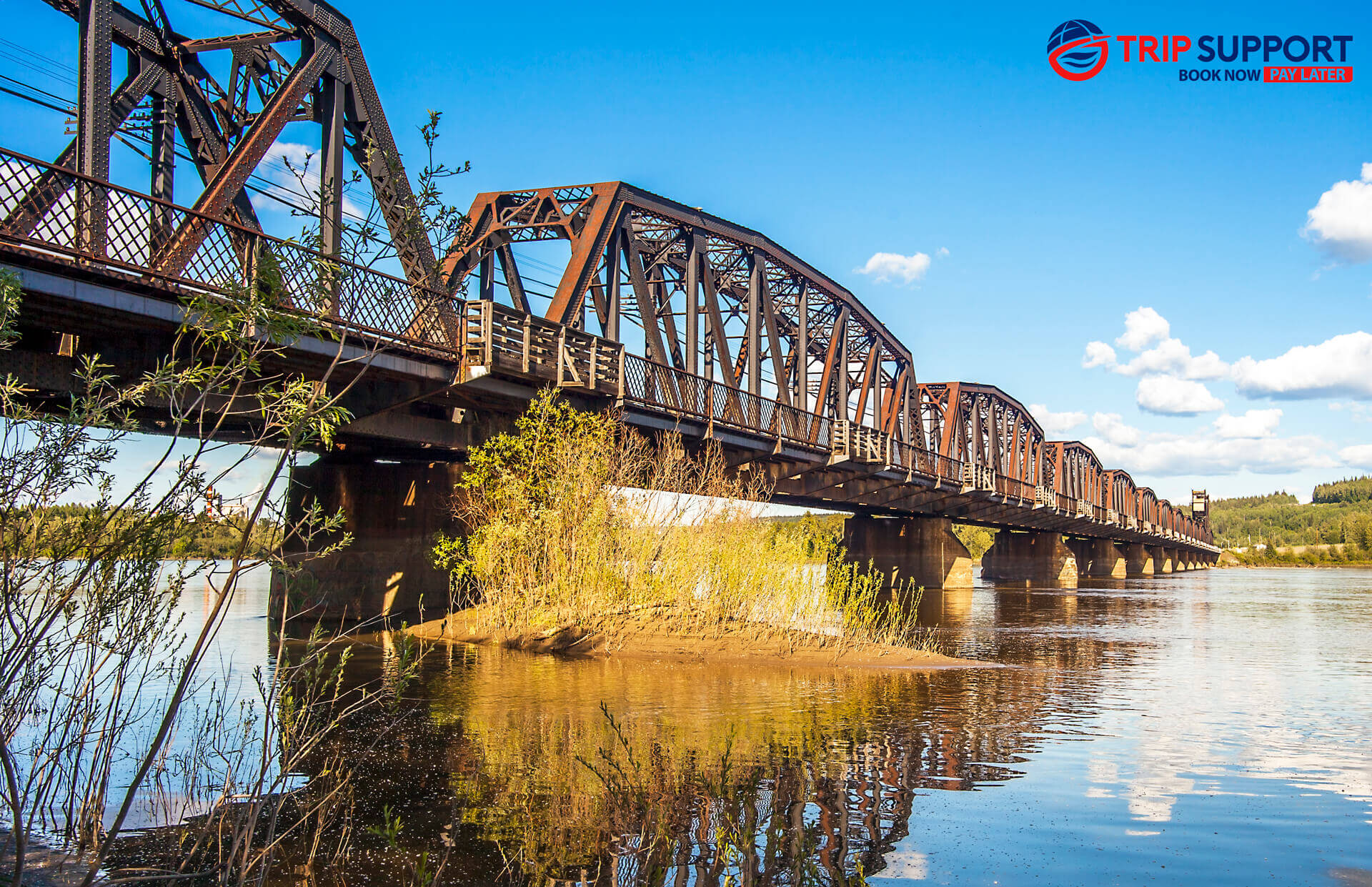 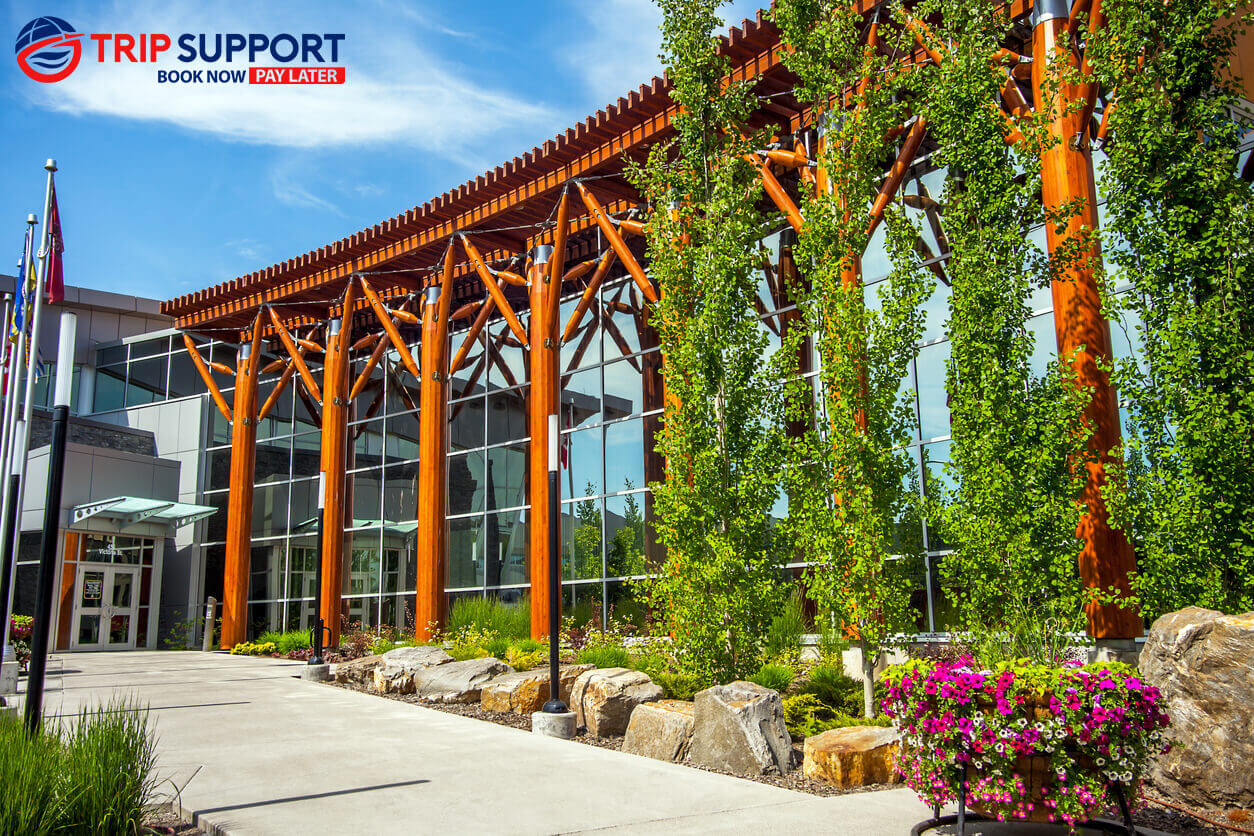 You do not have to look any further if you need cheap flights to Prince George, as Trip Support has absolutely got you covered. This site has the wonderful option known as Book Now Pay Later, which provides travellers with easy access to a multitude of flights at amazing rates. Customers may find the ideal flight they are searching for and lock the price in with a deposit and pay the rest later before the trip comes up. Traveling has never been so convenient, easy, or straightforward, until now.