Book Your Flight to Quebec City Now and Pay Later 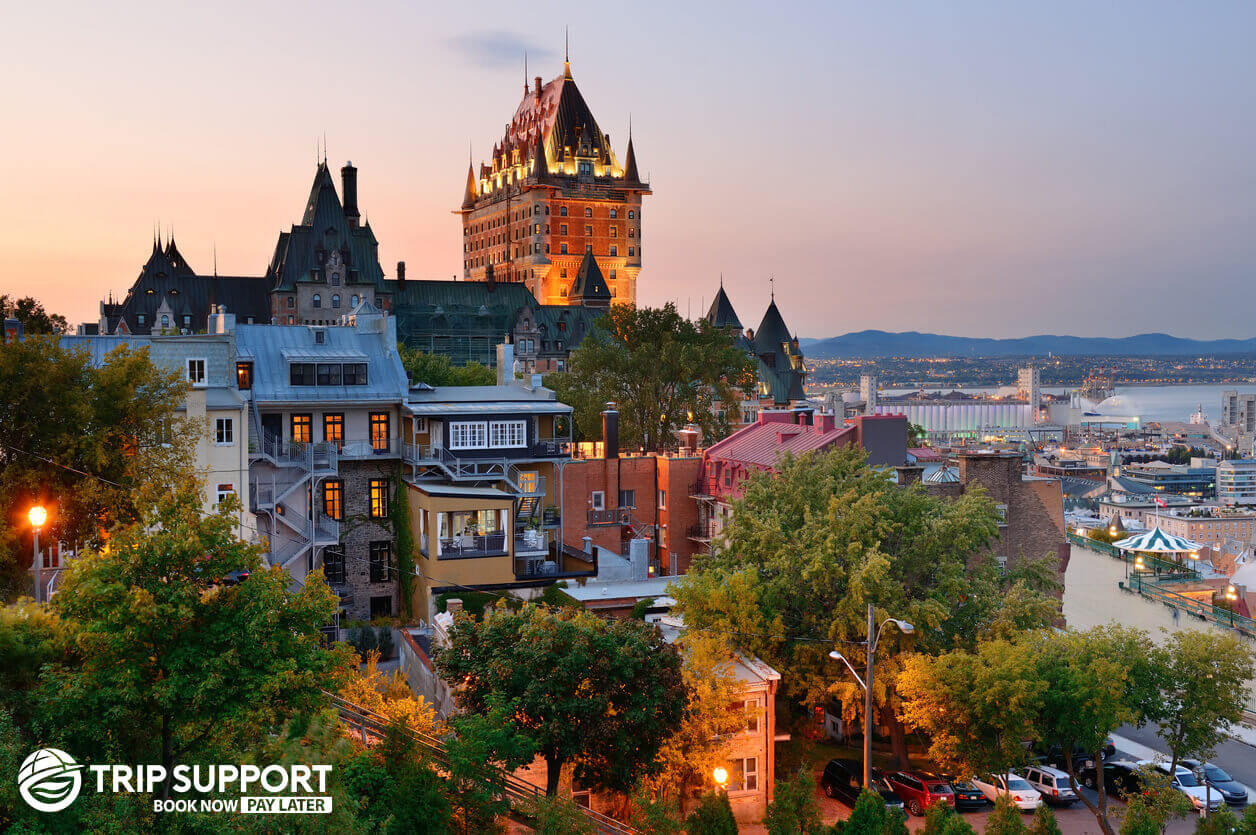 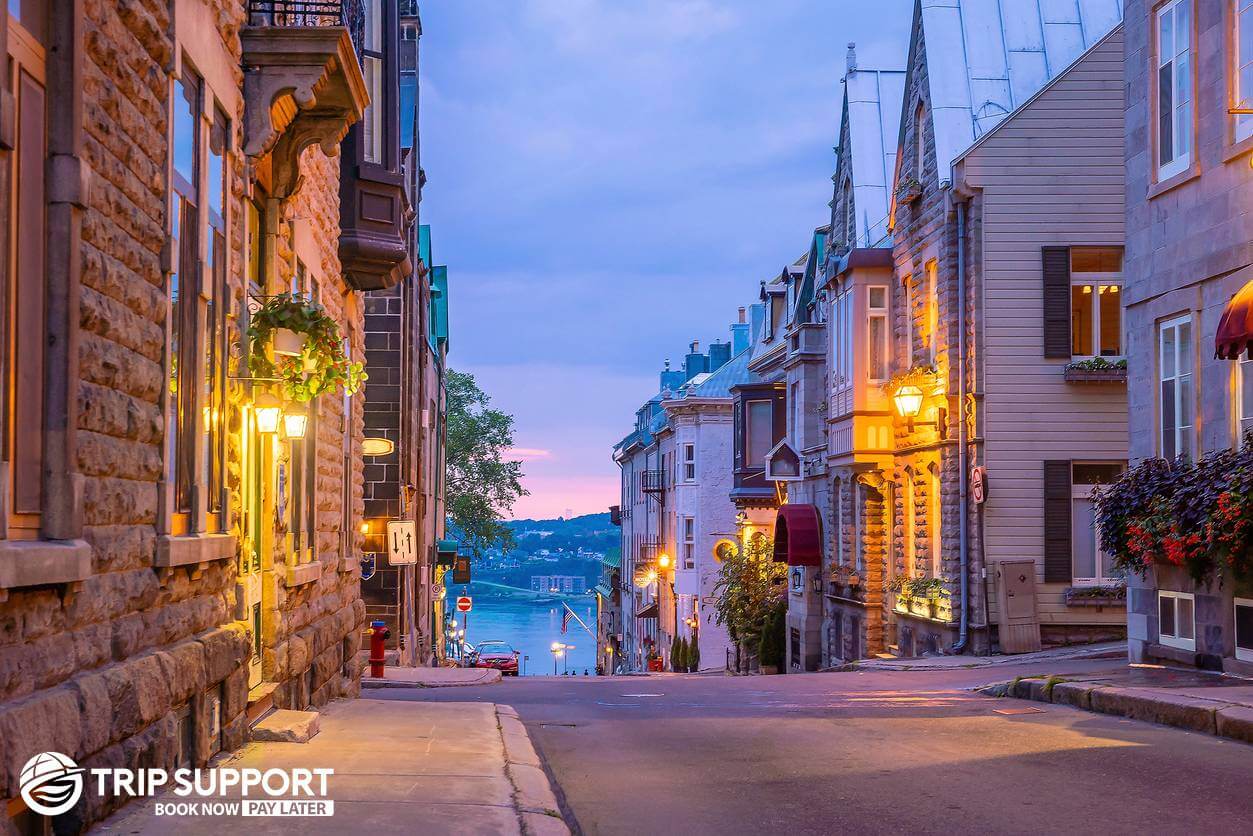 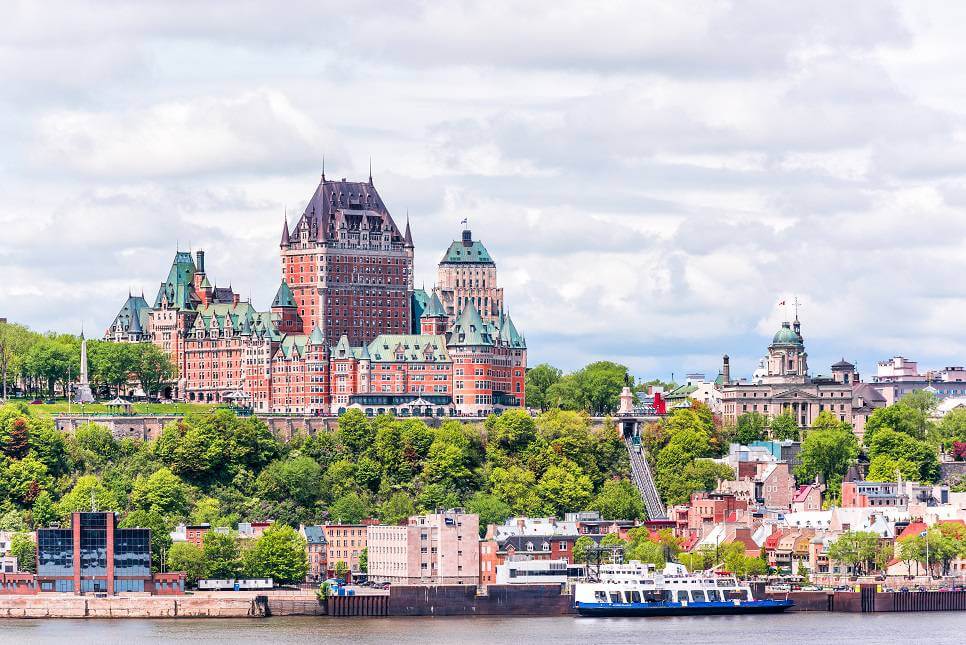 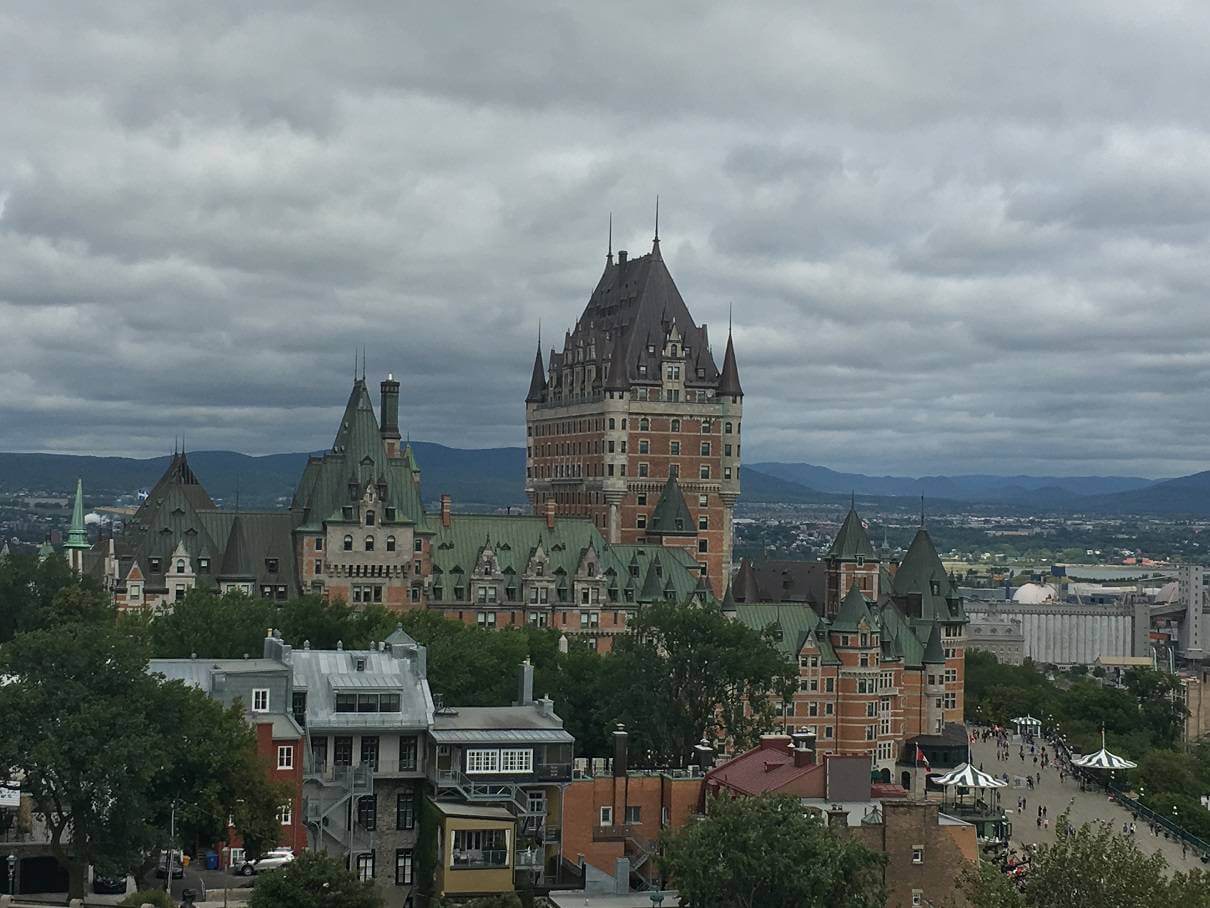 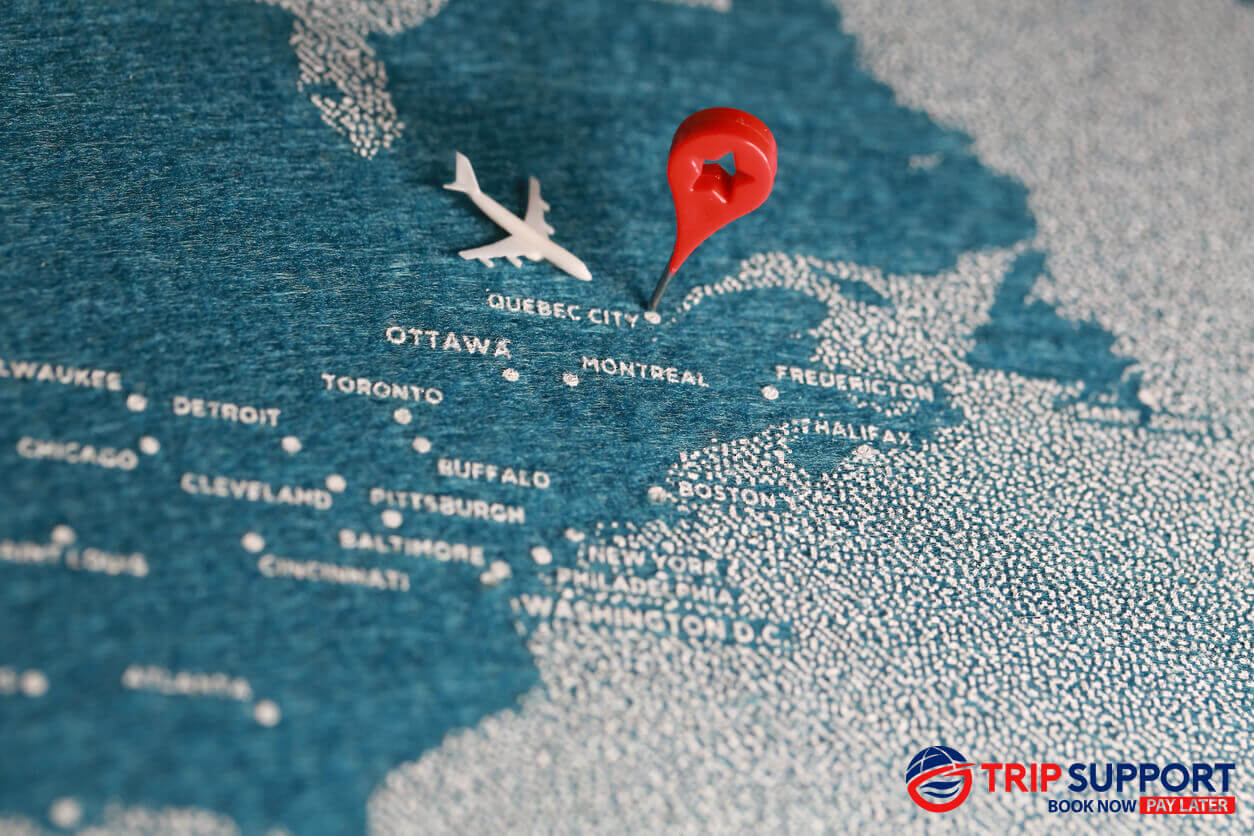 The Quebec City Airport (YQB), also referred to as the Quebec City Jean Lesage International Airport is the main airport to service this region of Canada. Located just outside of Quebec City, this is one of the most used international airports in the entire country. There are ample choices when it comes to airlines and destinations from Quebec City Airport. Air Canada, Air Inuit, Air Transat, American Airlines, Pascan, Porter, PAL Airlines, Sunwing, United, and WestJet all happen to service this airport. These airlines fly all over Canada regularly as well as European and tropical destinations, too. You can easily find flights from Quebec City to Toronto as well as plenty from Quebec to New York, flight time 3 and a half hours.

Are you tired of not having an easy and convenient way to book all of your travels? Thankfully, Trip Support has solved this age-old problem. Our site now offers the Book Now Pay Later tool, which allows customers to book their flights at the cheapest price they find with an initial deposit. The remainder of the ticket price can be paid in instalments so that you don’t have to break the bank buying your tickets outright. The process is streamlined and makes for the best travel experience possible.