Book Your Flight to Oslo Now and Pay Later 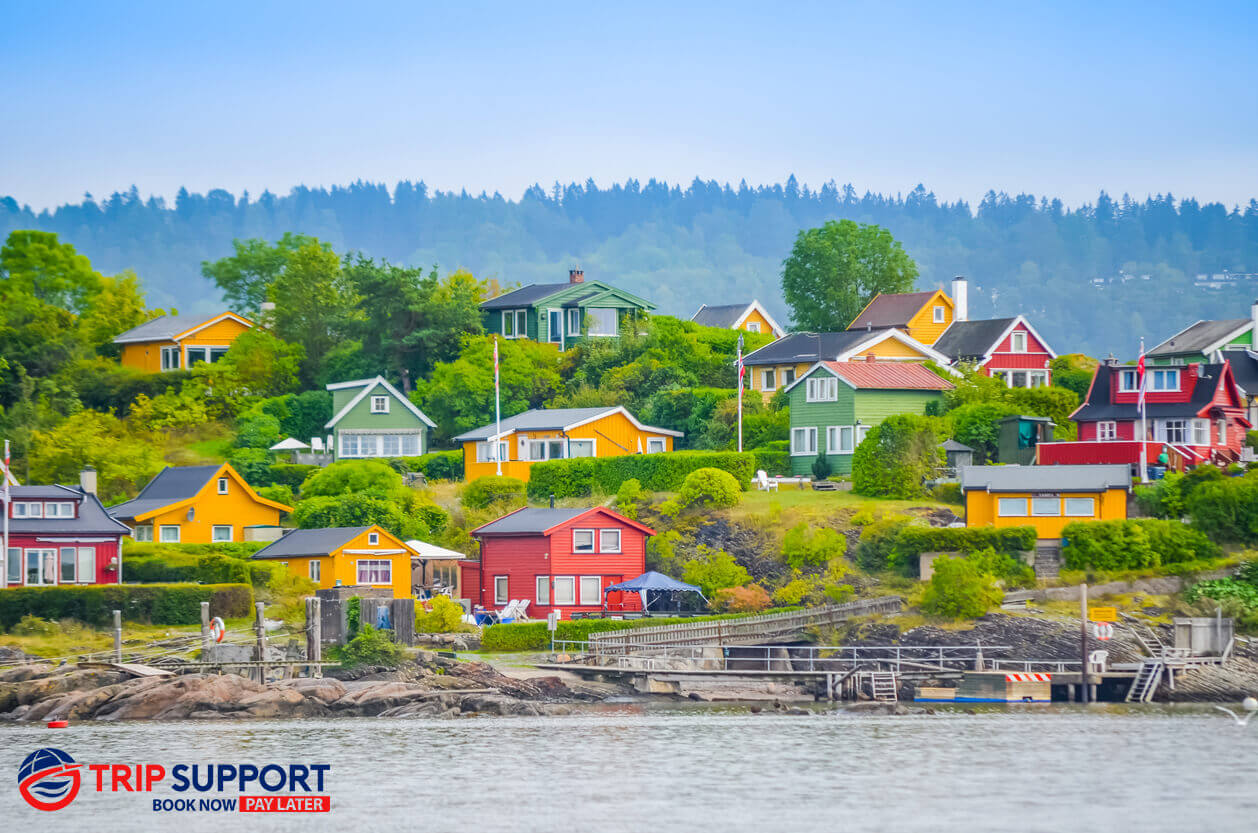 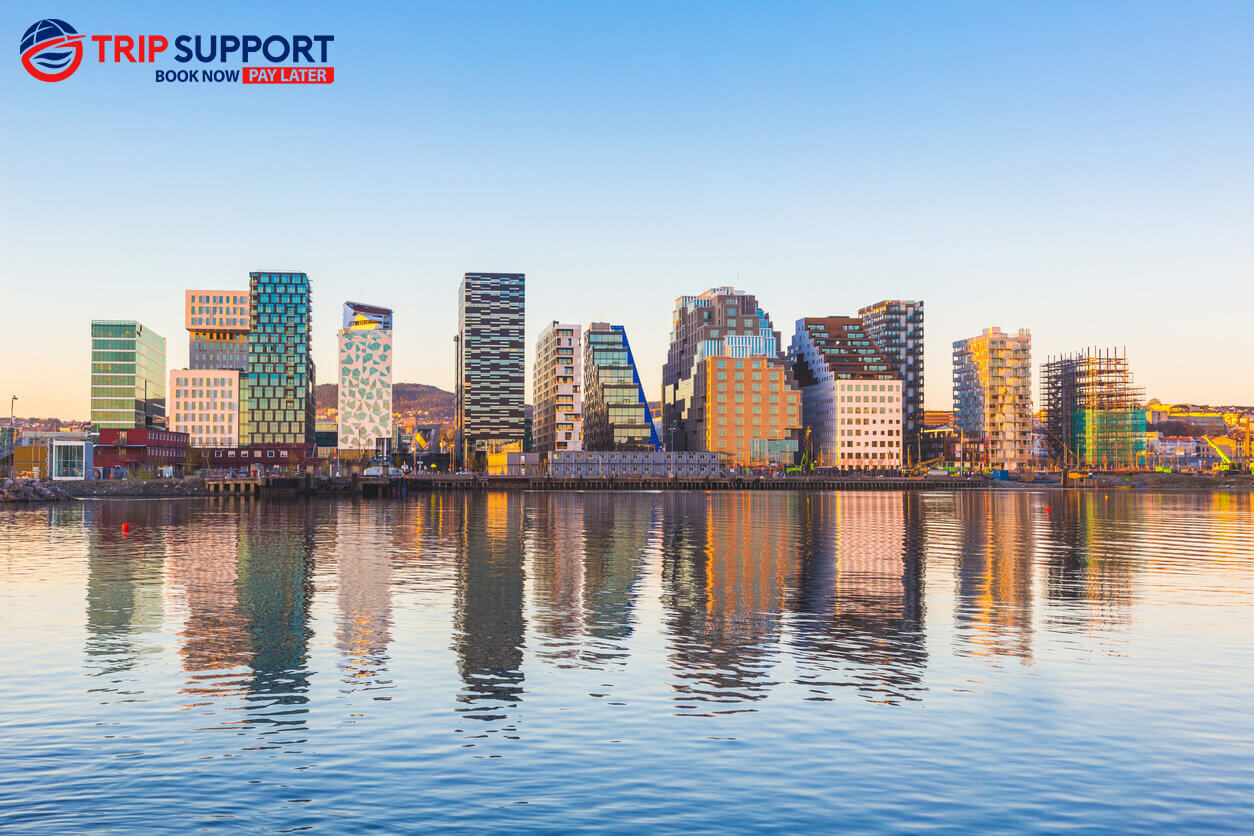 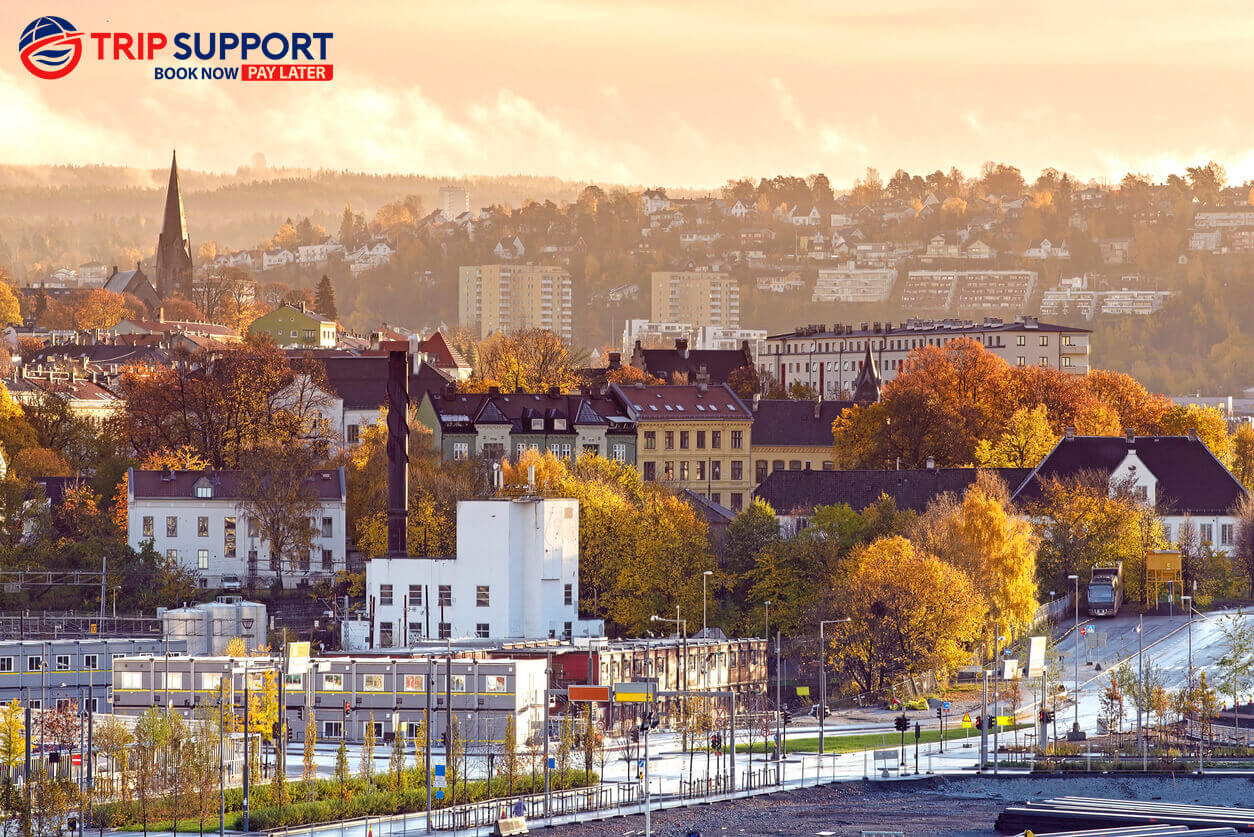 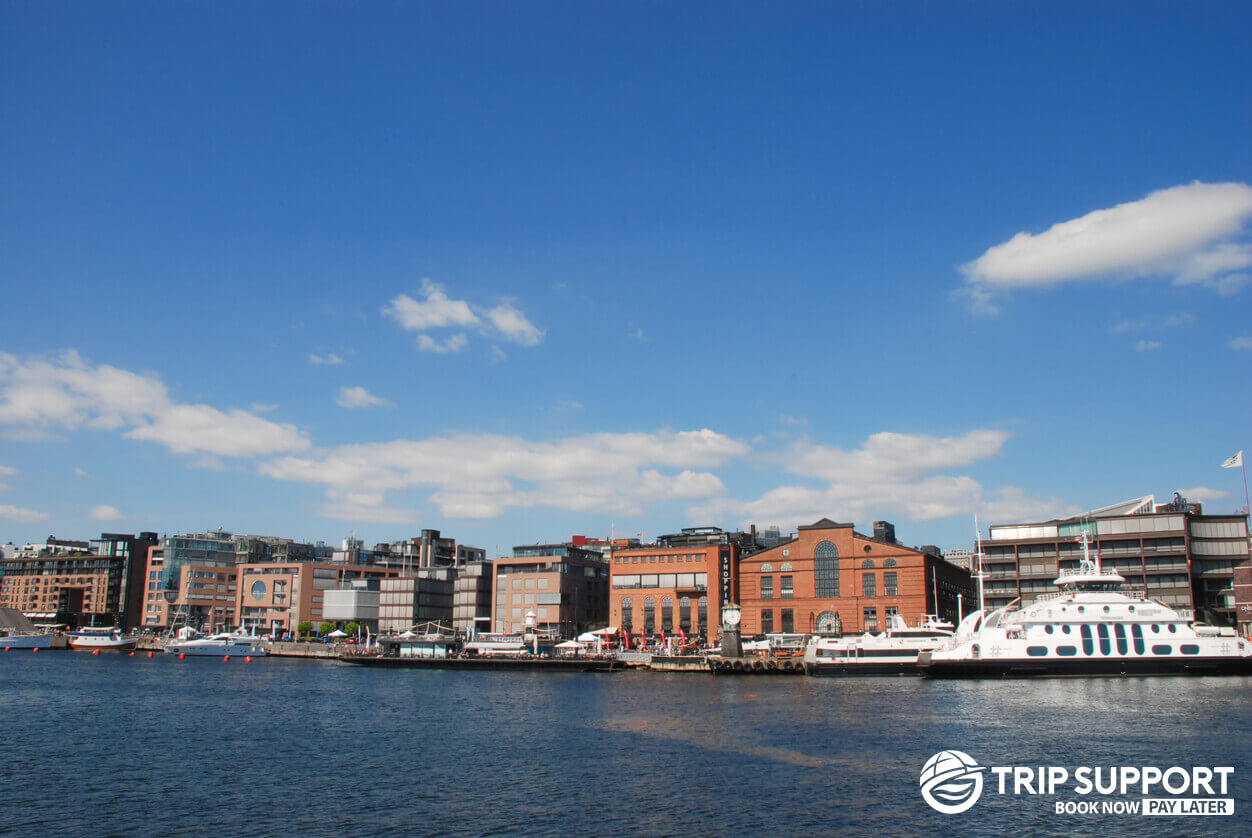 Oslo is the capital of Norway and a city with a colourful culture with many historic and modern attractions to keep you entertained. With art galleries, great dining options, interesting tourist attractions, religious sights, museums and shopping, you map out a vacation itinerary that will make Oslo a highlight of your travels.

Norwegian of the official language, with many people also speaking English.

The best time to visit Oslo is from May to August when the temperatures are nice and surprisingly affordable room rates are available. Be fast and you can get those room deals. At night the temperature drops, so pack accordingly. If you are into skiing, winter will be calling. The Oslo Winter Park at Tryvann is a top-rated ski resort.

Keep this in mind when you book your flight to Oslo from Toronto. There are lots of great Air Canada flights to Oslo Airport, also known as Oslo Gardermoen Airport. Get cheap flights to Oslo by checking online often.

In Oslo, you will find accommodation in every price category, including hotels, hostels, and cozy guesthouses.

Grand Hotel Oslo is right next to the Grand Palace and around the corner from Karl Johan high street. The hotel also has regal vibes with rooms decorated in a modern classic design. The historic hotel first opened its doors in 1874, so it has a rich history.

Hotel Christiania Teater is a gorgeous hotel with modern and over 100 luxurious rooms. The central location makes it perfect for sightseeing and the Italian pizza at the in-house restaurant is the best.

Scandic Oslo City is a 3-star hotel with everything you might need, including a gym, restaurant and bar. It is centrally located near the National Museum of Art. We love the bed heads with the city map designs.

Trefoldighetskirken or The Trinity Church, was built in 1858 and is one of the biggest churches in the Norwegian capital. It is a striking sight with a red brick exterior, two towers and attractive domes with neo-Gothic architectural influences.

Take a stroll through the fancy area of Frogner for high-end shopping and fine dining. You might enjoy Norwegian specialties such as fårikål (lamb and cabbage stew), lapskaus (brown stew) or kjøttkaker (Norwegian meatballs). Reindeer and moose are also delicacies for Norwegians, and you can find quality fresh seafood at many restaurants.

The Royal Palace was built in the 19th century as the Norwegian residence King Charles III John of Norway, who reigned as king of Norway and Sweden. The palace sits at the end of Karl Johans gate and is surrounded by the palace park and square. Take a tour to see impressive rooms, including the Council Chamber and the Banqueting Hall.

The Akershus Fortress is one of the most significant historical sites in Oslo. The fortress and the castle next to it were built-in 1299. From the peak of the castle, enjoy scenic views of the city and the Opera House. To hear a detailed history of the fortress, like how it was a former prison, book a guided tour.

At The Vigeland Park, you can see the works of Norwegian sculptor Gustav Vigeland. This is the biggest sculpture park in the world by a single artist, with over 200 pieces by Vigeland. Many of the bronze and granite statues are unique, to say the least, like the one of a woman embracing a giant lizard or the one of a naked man fighting flying babies. The famed artist passed away in 1943 before the park was completed.

A boat trip is going to be a highlight of your Oslo travels with group tours, private charters and nighttime cruises, all being fun and exciting. You can even rent a traditional Viking rowboat. Up to five people can explore the Oslo fjord-like the Vikings once did.

Visit the Opera House to see a fine example of modern Scandinavian architecture. You might catch a performance or just enjoy the views of the interesting angled roof and Oslo Fjords.

Not far out of the city is Skidmore Oslo – Summer Park with hiking trails, zip-lining, picnic areas, biking paths and Tigerspranget (The Tiger Leap), where you free fall for 13 meters before being lowered slowly to the ground. Scary and thrilling!

You can book now and pay later and go to Oslo with Trips Support. Get your pay later flight to Oslo in Norway by Trip Support today!

Useful information and questions about Flights to Oslo.

You can email us to request a change to an existing reservation at info@tripsupport.com. Please mention your name and confirmation number in the email. You can also contact us at 1-855-606-0606.
If your booking is eligible for cancellation, it may be subject to an airline cancellation fee of up to $250 CAD per passenger. For more information, please contact us at 1-855-606-0606.
Most discounted airline tickets are non-refundable. The tickets we provide are the most economical but come with this restriction.
Yes! Trip Support offers a Book Now Pay Later system, where payments can be made in installments before clients’ vacations and flights. Uniquely, we offer this approach without the need for credit checks and extra boring, time-consuming documentation. We believe that people should be able to travel regardless of their credit score
The most popular airline that flies to Oslo is KLM Royal Dutch Airlines.
Travel in Oslo is currently possible, but COVID-19 safety precautions are currently in place and tighter restrictions exist due to the Omicron variant. For more information, visit https://www.visitoslo.com/en/oslo/practical-information/coronavirus/
Assuming that you’re travelling from Toronto Pearson Airport, there are no direct flights to Oslo. Flights typically have a layover.