Book Your Flight to Los Angeles Now and Pay Later 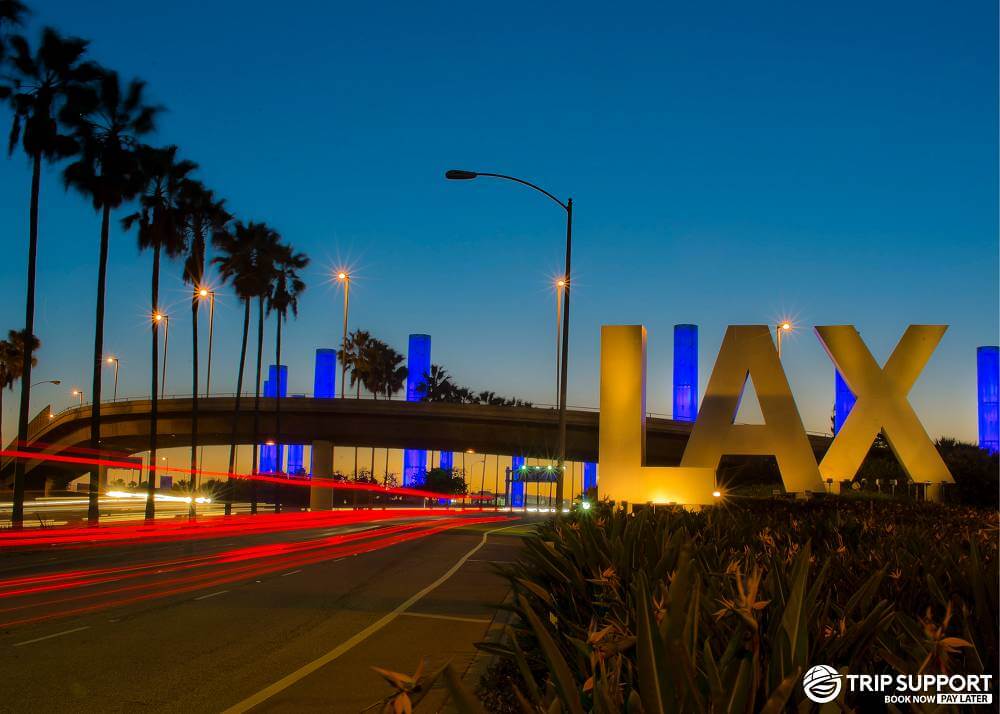 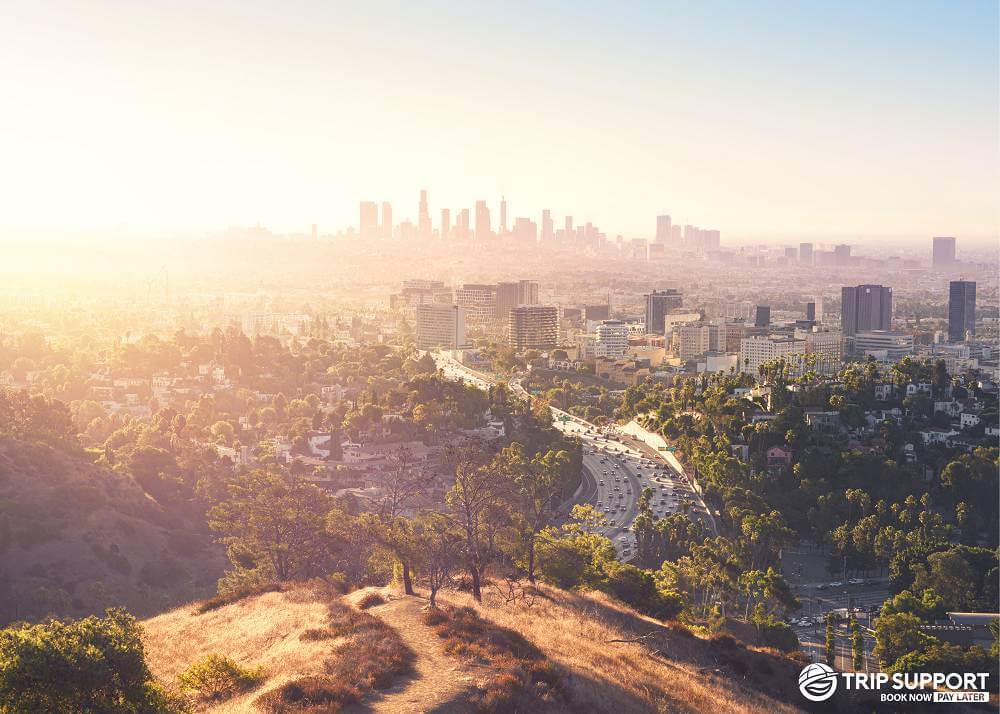 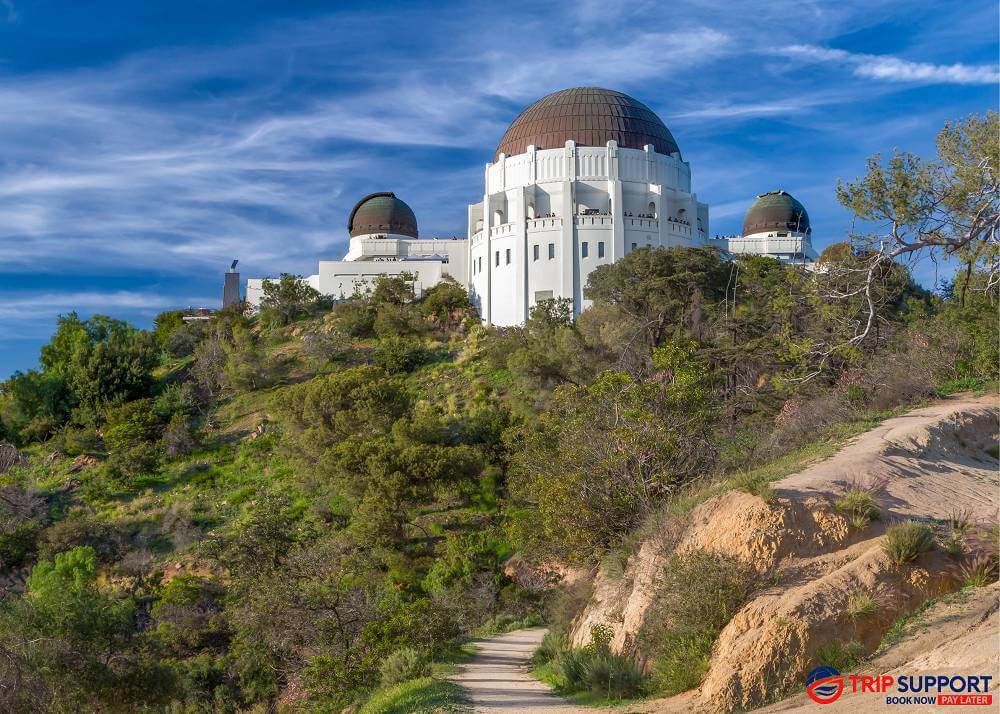 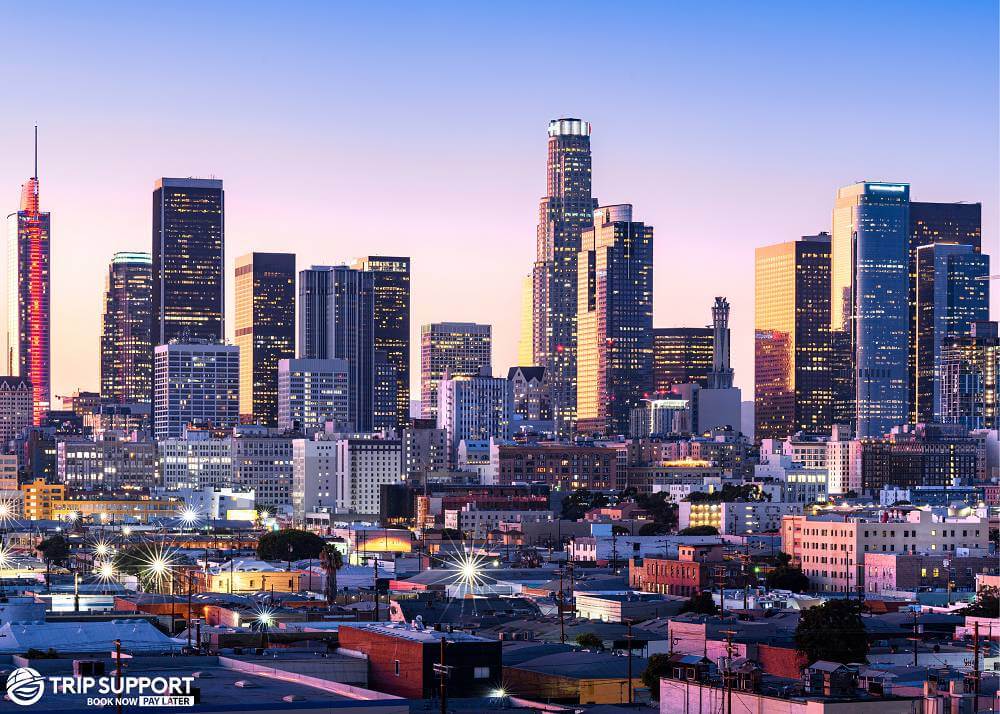 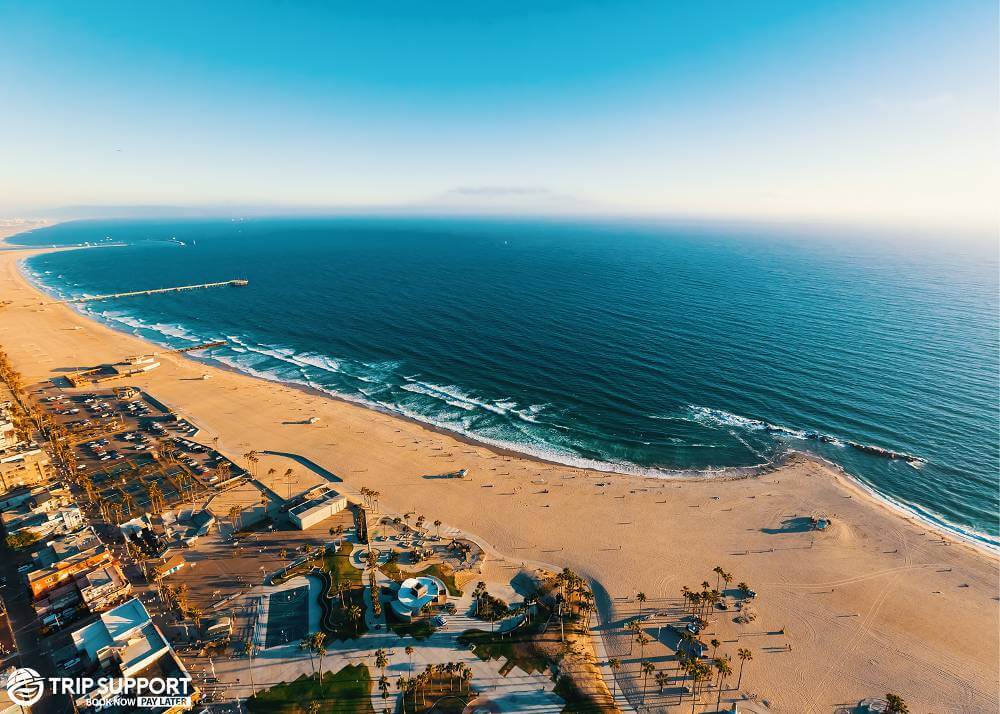 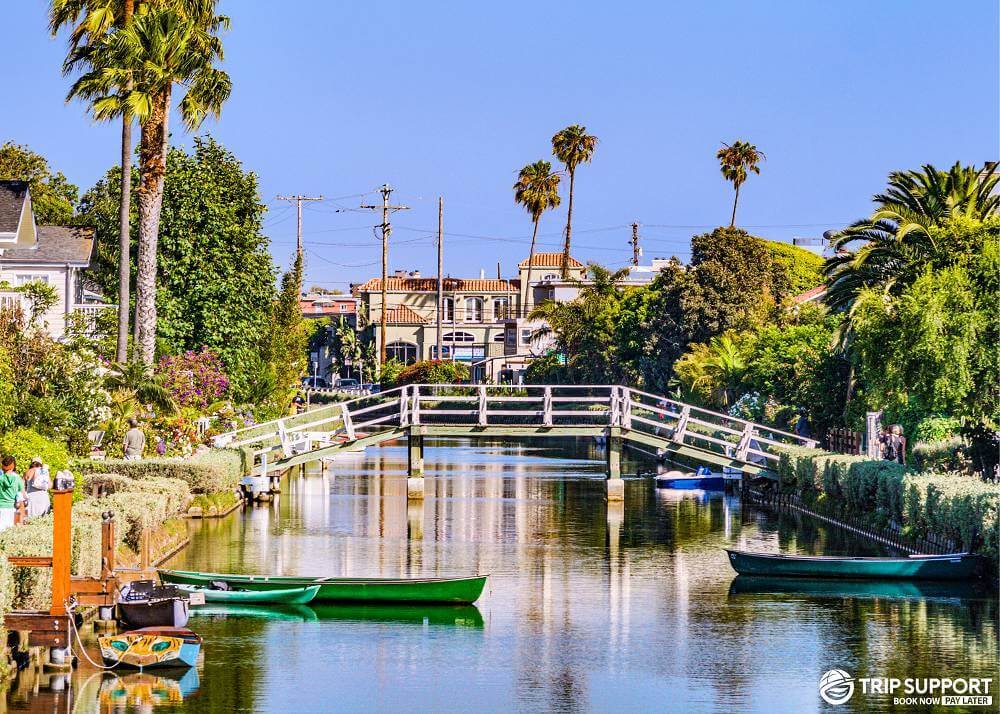 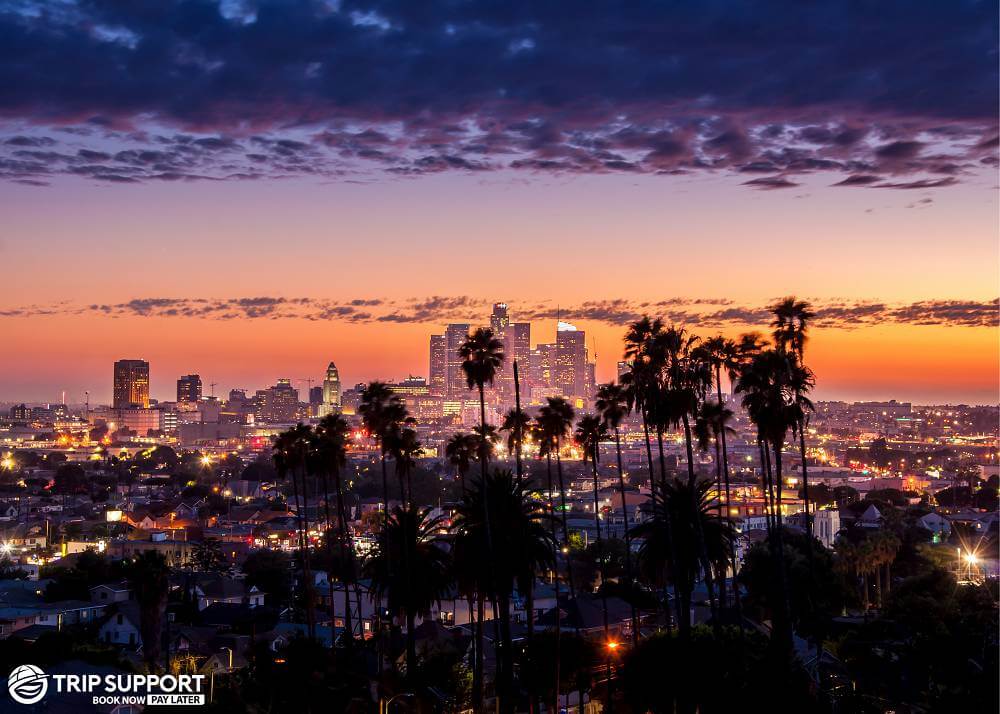 The airport of celebrities and stars, LAX is your gateway to Los Angeles and all its fanfare. With almost 90 million annual passengers, LAX is the third busiest airport in the world and the second busiest in the United States. Containing nine passenger terminals and 146 gates, LAX serves nearly all domestic carriers and many international ones as well. The LAX FlyAway bus service offers transportation to various areas in Los Angeles, including downtown, which is only 18 miles away. So, step off your flight, escape the paparazzi, and start your vacation in Los Angeles, California today.

Trip Support will help you find cheap deals to Los Angeles. We have teamed up with the best airlines in the world and have centralized their options into one easy-to-use website. That way, you can find the flight that works best for you. Though there are things to do in Los Angeles year-round, we recommend a visit during the spring months of March to May and the autumn months of September to November. During these months, there tends to be less oppressive heat, which makes walking around the city more bearable. The air tends also to be more breathable during these times, as the smog is thicker in summer.

The second-largest city in the United States and home to movie stars, pop icons, and heavy traffic, Los Angeles (also known as the City of Angels) is a city with its own unique identity. Under the shadow of the infamous “Hollywood” sign, visit famous areas like Beverly Hills and Santa Monica Pier or walk along streets like Rodeo Drive and Sunset Boulevard. Make sure to visit one of Los Angeles’ museums, then take a hike on one of its canyons or through one of its parks. Finally, relax on one of its beaches that sit lazily on the west coast. Whatever you decide, you’ll feel like a star during your vacation to Los Angeles.

Useful information and questions about Flights to Los Angeles .

You can email us to request a change to an existing reservation at info@tripsupport.com. Please mention your name and confirmation number in the email. You can also contact us at 1-855-606-0606.
If your booking is eligible for cancellation, it may be subject to an airline cancellation fee of up to $250 CAD per passenger. For more information, please contact us at 1-855-606-0606.
Most discounted airline tickets are non-refundable. The tickets we provide are the most economical but come with this restriction.
Yes! Trip Support offers a Book Now Pay Later system, where payments can be made in installments before clients’ vacations and flights. Uniquely, we offer this approach without the need for credit checks and extra boring, time-consuming documentation. We believe that people should be able to travel regardless of their credit score
The most popular airline that flies to Los Angeles is American Airlines.
Travel in Los Angeles is currently possible, but COVID-19 safety precautions are currently in place. For more information, visit https://covid19.ca.gov/safely-reopening/
Assuming that you’re travelling from Toronto Pearson Airport, WestJet, Air Canada, Delta Airlines, and United Airlines Inc offer direct flights.