Book Your Flight to Bern Now and Pay Later 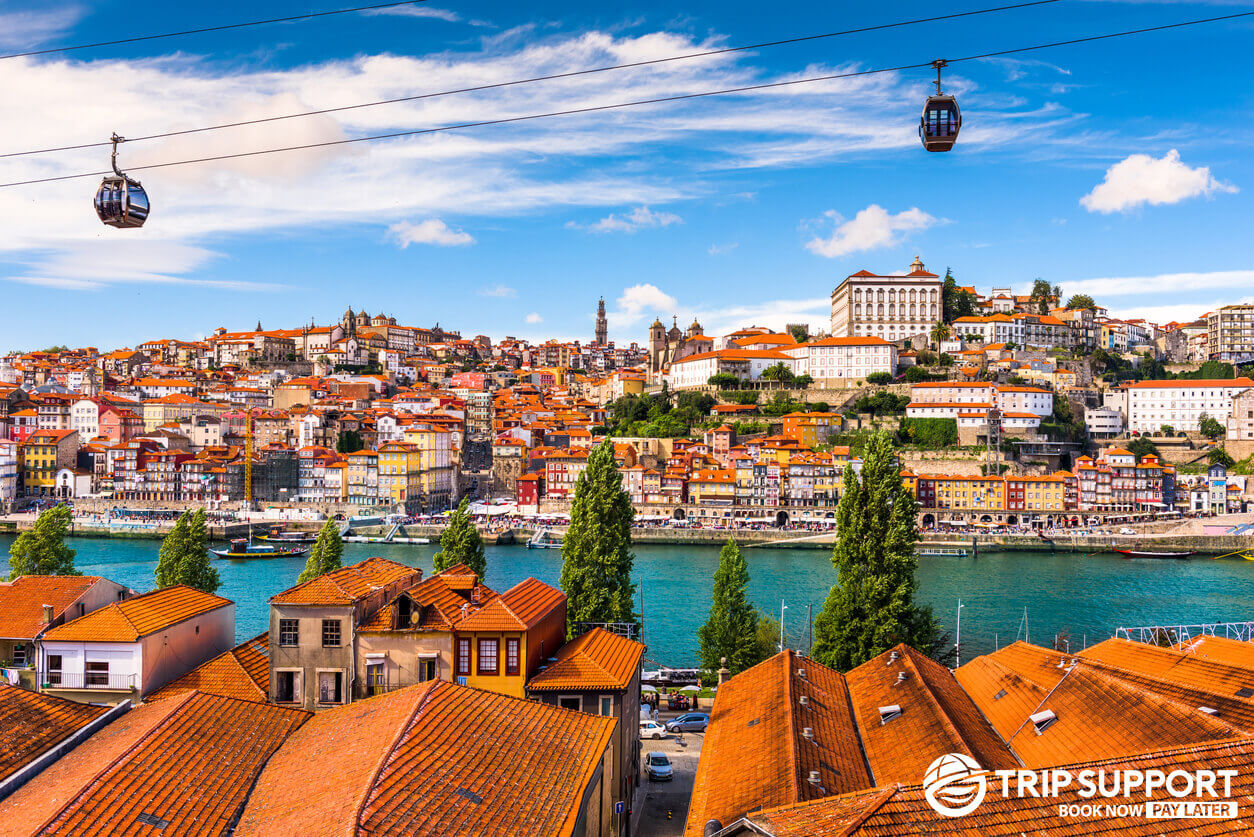 Bern, the capital city of Switzerland and has been since 1848, although many mistake Zurich as being the capital. Less than 100 km from Zurich is Bern, the quieter city but still with so much to see and do. Bern is known as the city of water because the river used to run through the city. There are fountains which you can drink from that are dotted all over the place. 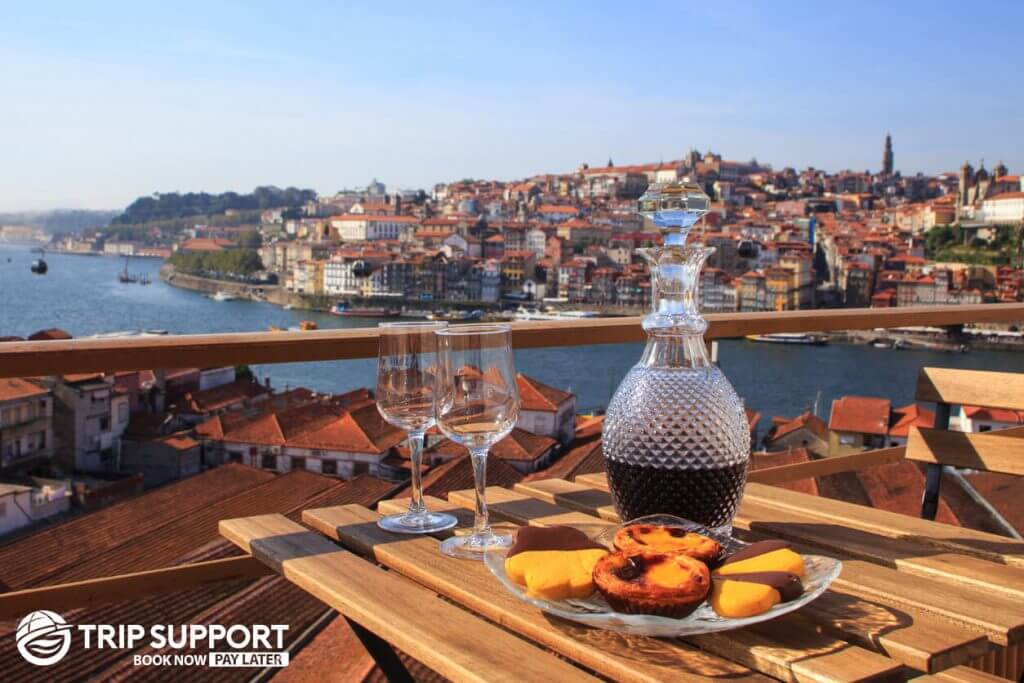 With a charming medieval old town and the beautiful river it is a photogenic place perfect for a European vacation.

The best time to visit Bern is April through to the end of September. The weather is nice in those months and usually peaks in July. The city is busy and there are events, concerts and festivals to enjoy, including the Bern Street Food Festival and the Bern African Music Festival. 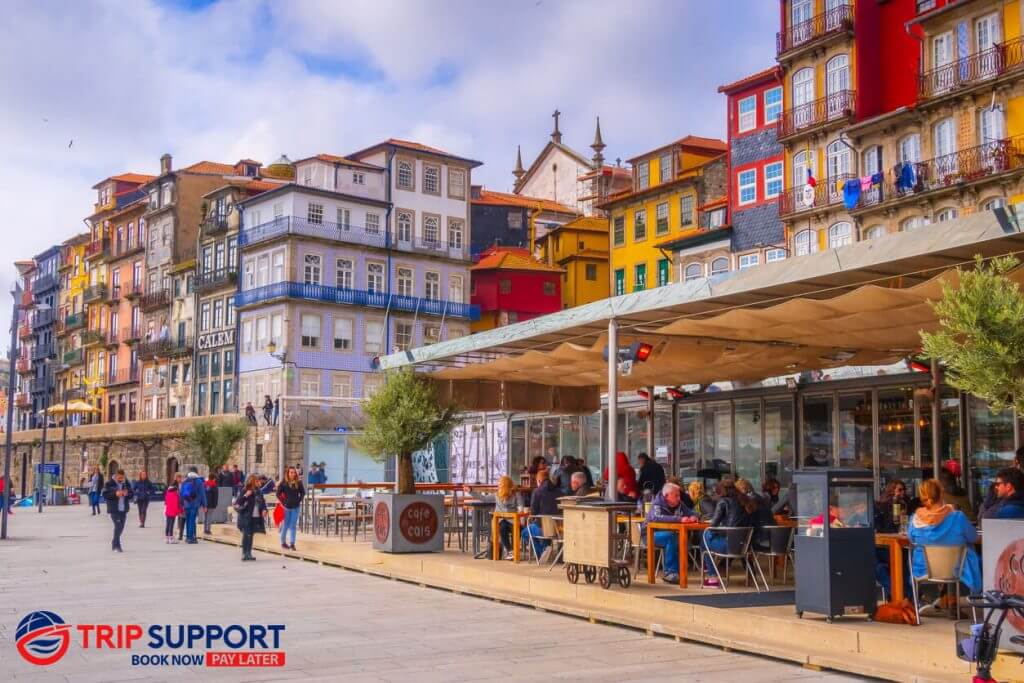 Keep this in mind when you book your return flights to Bern from Toronto. There are many great Air Canada flights to Bern and other nearby European destinations. Bern Airport is where you will land. Or you can land at Geneva Airport or Zurich Airport and easily catch a train to Bern.

Bern has endless beautiful and hip places to stay. Hotels are available to fit every budget. Even the hostels and backpackers are pretty stylish and affordable. 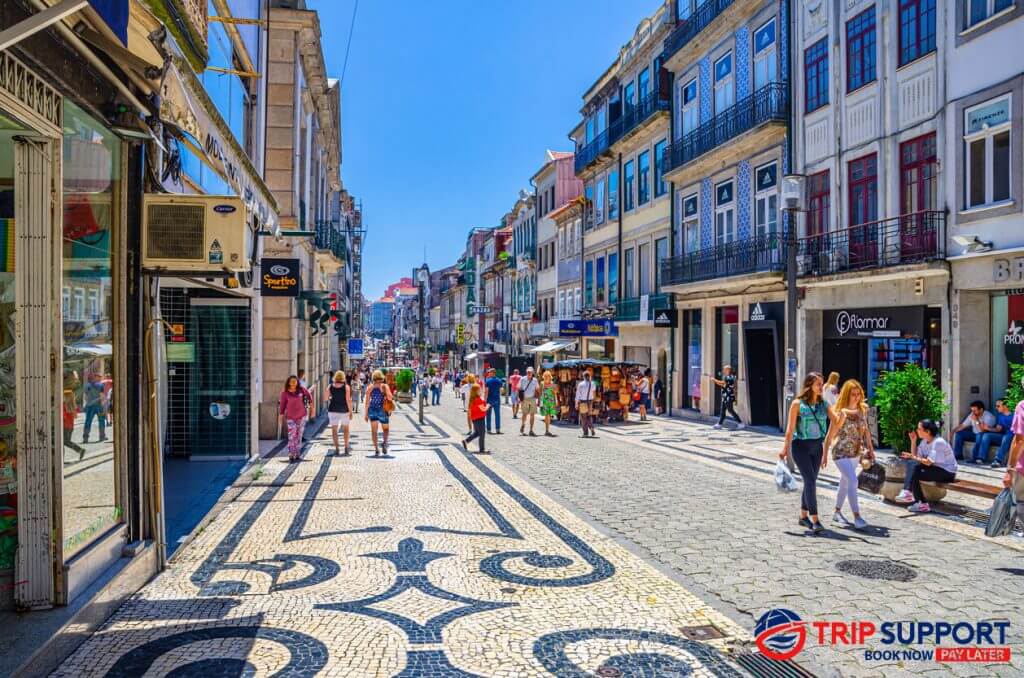 If you are looking for clean, modest rooms in the city centre, you can’t go wrong with Hotel Savoy Bern. Helpful staff and all the services you need for a pleasant stay are available.

Boutique Hotel Belle Epoque is in a 500-year-old building in the old town next to the Aare River. Rooms are quaint and comfortable and the staff is friendly and helpful.

Zytglogge is the clock tower and it is a significant landmark in the middle of Bern. Everyone has followed the time on the large clock for a long time. Built in the early 13th century, it has been used as a guard tower, prison, event site and valuable timekeeper.

Next up, see Bern Cathedral, which is visible from many miles away with a tall spire over 100 meters high. Construction began on the Gothic-style cathedral in 1421 but the tower was not finished until 1893. It is the tallest cathedral in Switzerland.

Bern old town includes about six km of arcades with local boutiques, cafes and shops, including stationery, crafts, gifts, homeware, antiques, and fashion. The lovely old town has been a UNESCO World Heritage site since 1983. There are two parts to the ancient city – the lower (Matte to the clock tower) and upper area (from the clock tower to Bollwerk-Hirschengraben). Both are charming with well-preserved buildings and charming stone streets. The farmer’s market on the weekend is great for picking up fresh produce, including fruit and vegetables. Locals love to report that Albert Einstein lived in the old town when he discovered the theory of relativity. You can visit the iconic building which is now a museum. 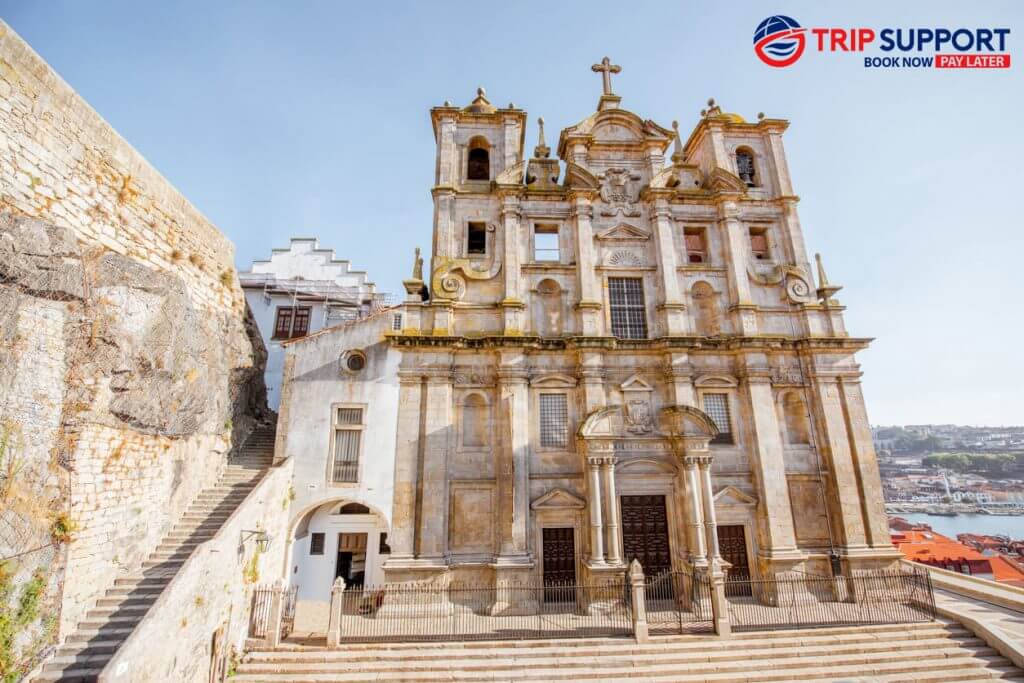 Zentrum Paul Klee is an art museum with over 4,000 works by Paul Klee. Klee was a famous Swiss-born German artist. His unique style was greatly influenced by art genres, including expressionism, cubism and surrealism. The wave-like museum building is interesting in itself and was designed by the Italian architect Renzo Piano.

Swimming in the River Aare in Bern is listed as a UNESCO tradition. The waters are so blue. It can be chilly, so a picnic on the river bank might be more enjoyable.

The Bärengraben translates to bear pit and the large park is home to three brown bears at the edge of the old city. The bear is a symbol of Bern and the greater area and is featured in the coat of arms. Near the park is the stunning Rose Garden with over 200 kinds of roses and great views of the old town.

There are many beautiful hiking trails around Bern to get your exercise fix and lots of fresh air. Through scenic meadows and lush forests, you can enjoy nature finding your own way or by booking a guided tour. Discover the Bernese Oberland (Bernese Highlands) and the Gantrisch mountain region to name a few. Some walks take in waterfalls and there are trails to suit every traveler’s fitness levels.

You can book now and pay later and go to Bern with Trips Support. Get your pay later flight to Bern in Switzerland by Trip Support today!