Book Your Flight to Comox Now and Pay Later 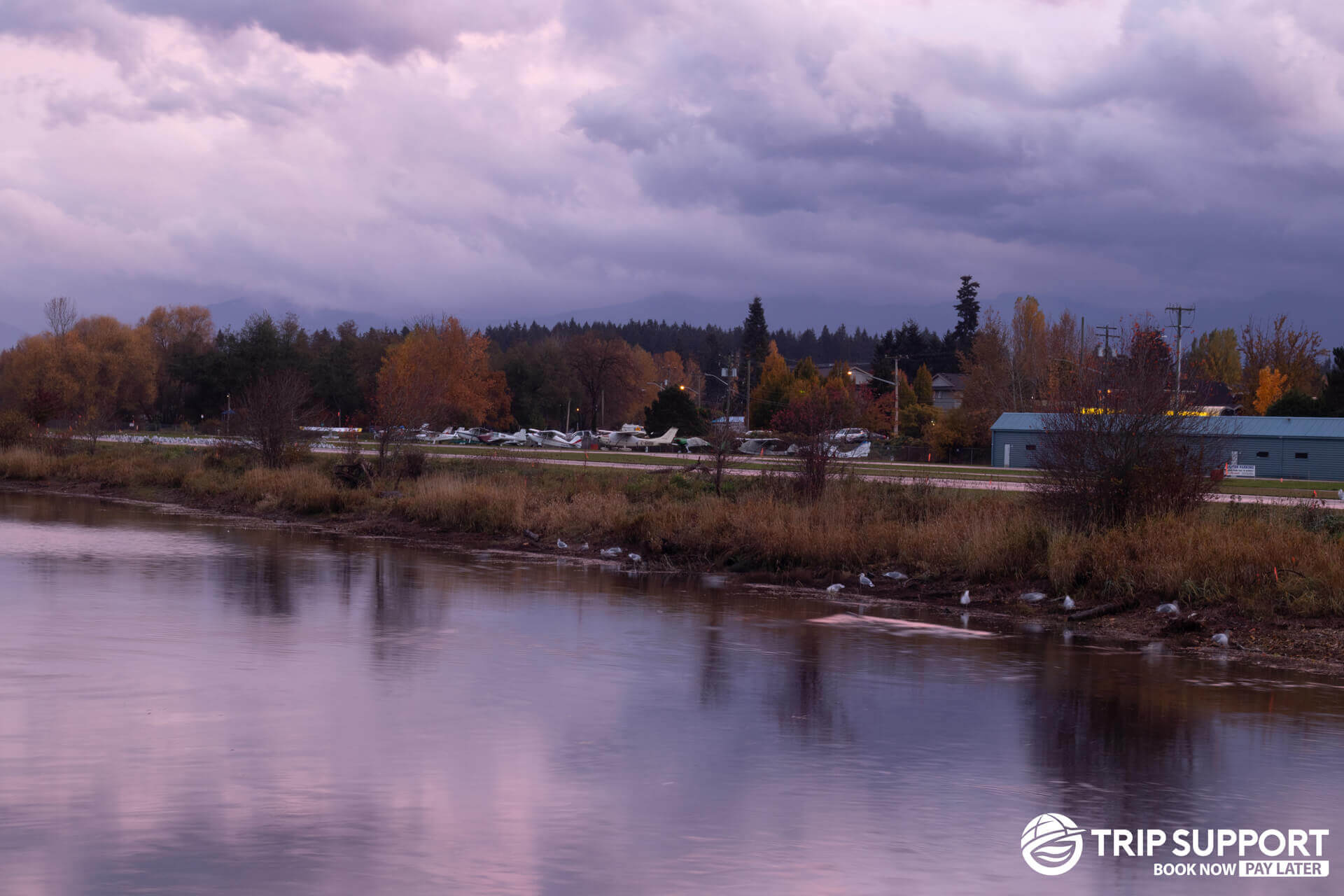 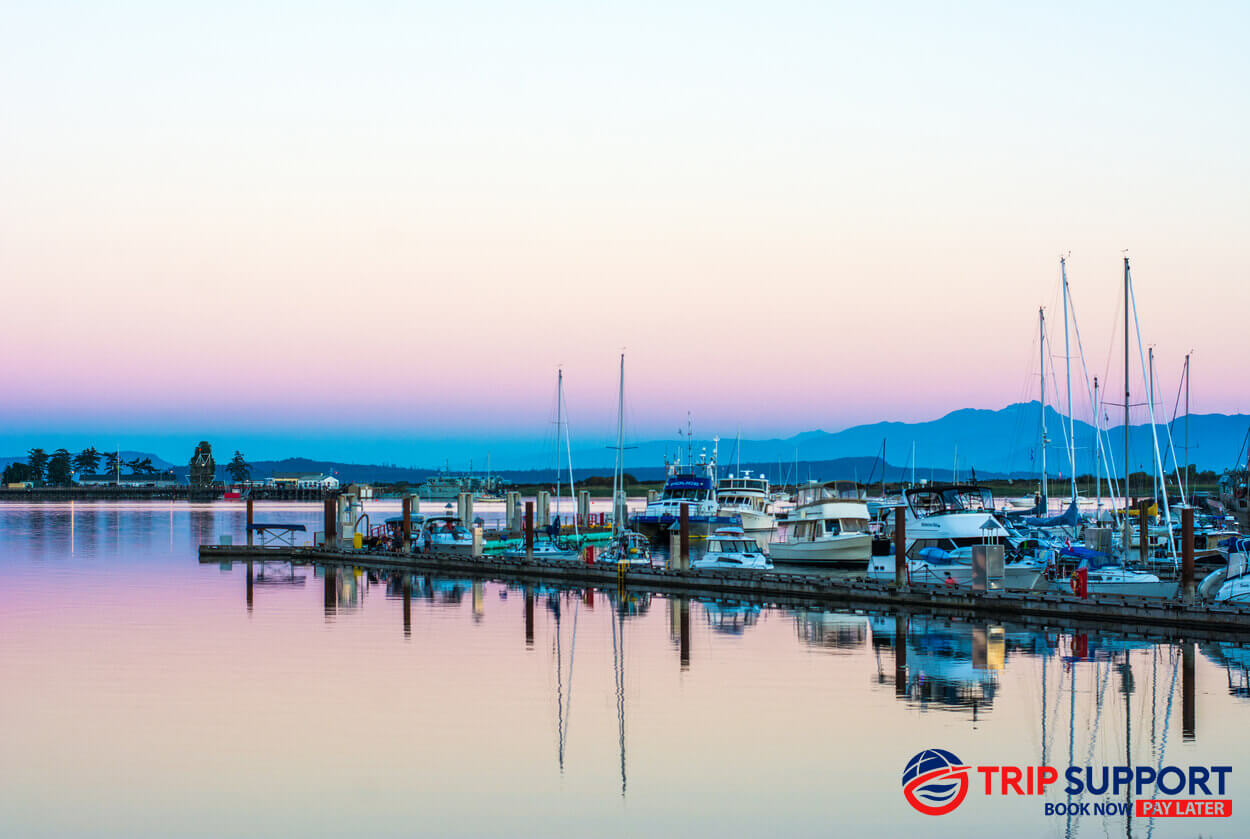 There are many flight options to and from Comox Airport on airlines such as Air Canada and WestJet, especially to domestic cities like Vancouver, Edmonton, and Calgary. Trip Support allows booking flights to destinations such as these to be an absolute piece of cake with the Book Now Pay Later opportunity on our site. Book Now Pay Later makes it so that travellers like you can easily secure any low-priced plane tickets and pay the rest of it later, you just need an account with us. Book Now Pay Later gets rid of the hassle that comes with booking flights and ensures that you receive the very best flight deals and makes traveling a way smoother experience overall.