Book Your Flight to Hong Kong Now and Pay Later 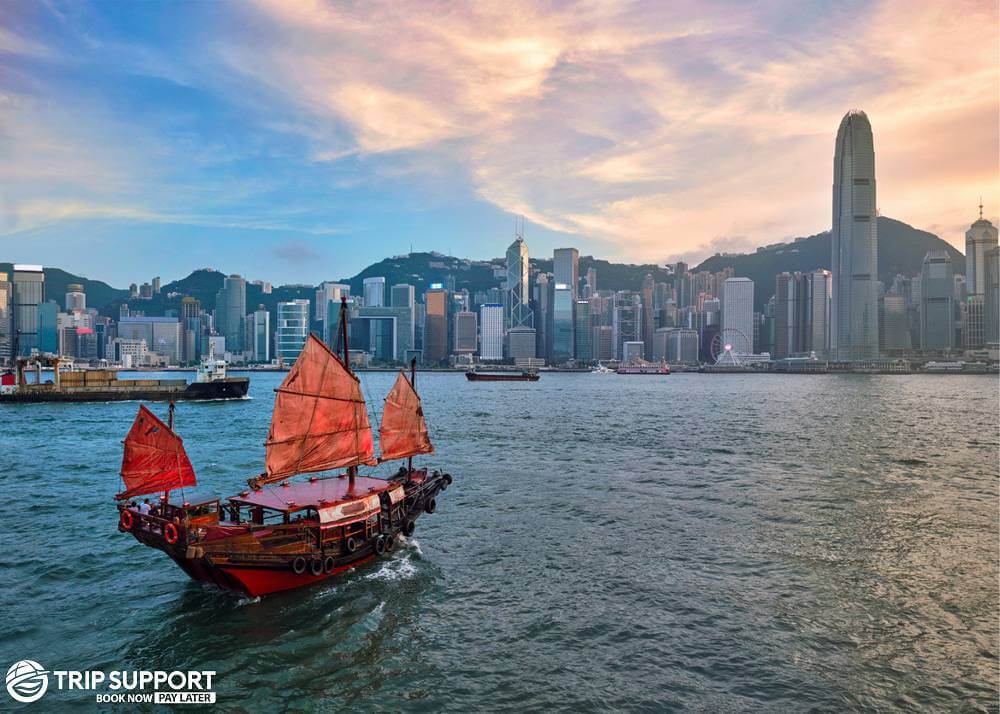 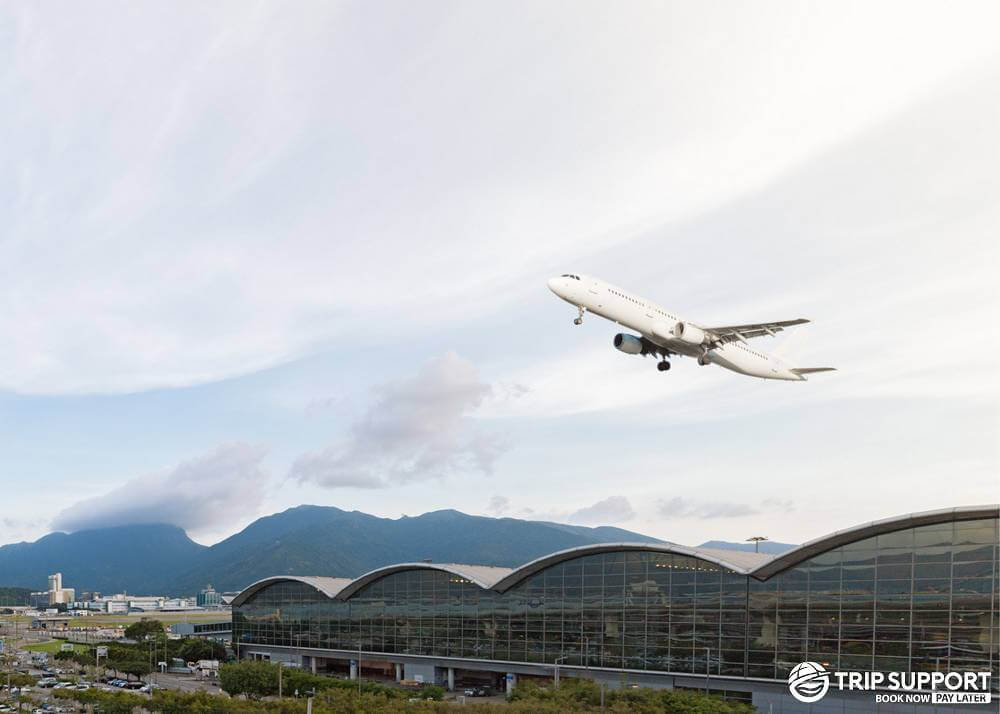 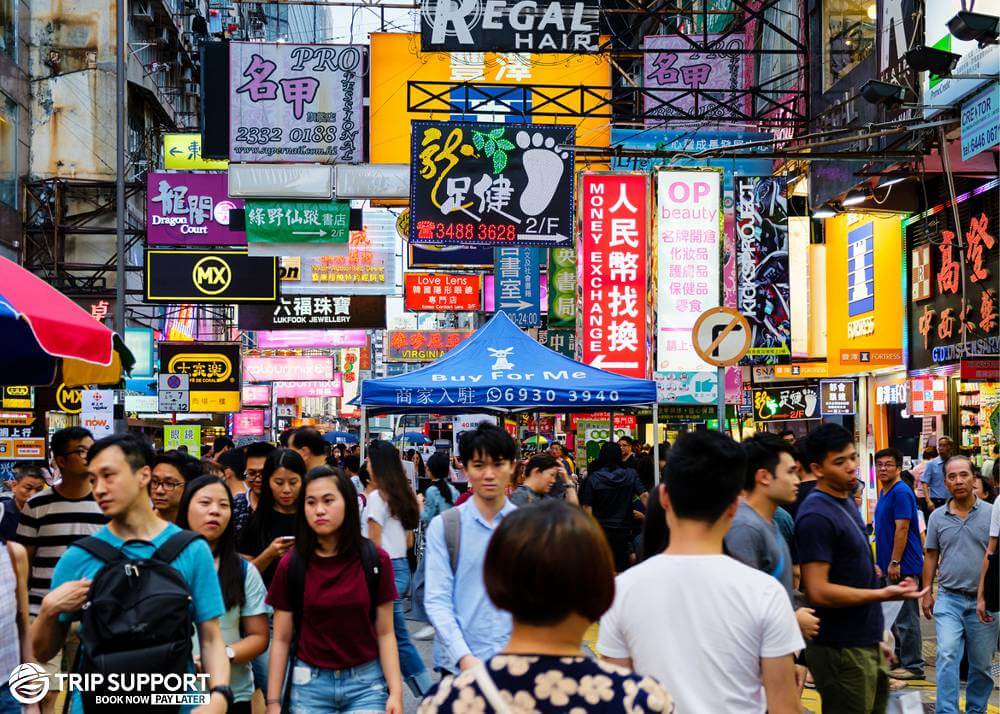 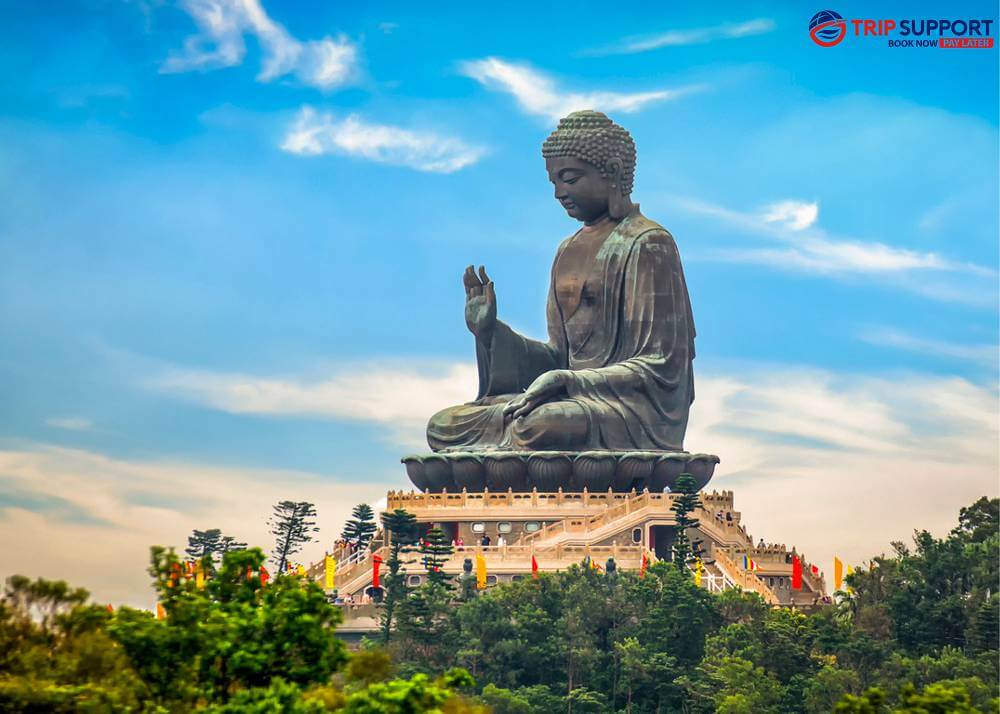 Hong Kong is a metropolitan area and special administrative region of the People’s Republic of China. The population density here is high, and there are many people who call the region home. It was originally a prominent fishing village and trading port and grew to be a major financial and economic center for the area. It’s also a great place to visit for many reasons including the history, culture, and cuisines. Hong Kong also has a well designed public transportation system which makes it easy to get around without renting a vehicle.

Hong Kong is best visited in the dry season from late October into March, as temperatures, humidity, and rainfall are lower making it more comfortable. The summer rainy season can be hot and oppressively humid, which makes it a tough time to be outdoors in combination with the rain. Temperatures rarely get below freezing throughout the whole year, so no need to pack heavy winter gear.

Hong Kong is best visited in the dry season from late October into March, as temperatures, humidity, and obviously, rainfall is lower making it more comfortable.

Spend some time exploring Victoria Peak. The neighborhood is known as being the wealthiest neighborhood in Hong Kong, and is a place where you can shop and explore the natural landscape. There are also many lookout points you can stop at, some of which are free. There are many restaurants to stop at, each offering different culinary items but the one thing they have in common is their spectacular destination.

For a unique shopping experience head to Cat Street. This centuries old shopping destination is filled with unique vintage shops and quirky items to buy. It’s the perfect place to pick up a souvenir to take home.

A trip to Hong Kong isn’t complete without indulging in the delicious local cuisine. Try wontons, a type of dumpling that’s served immersed in a clear soup. You can also eat fish balls, which are a typical snack that consists of deep fried fish. It’s one of the most popular things to eat in Hong Kong!