Book Your Flight to Bangalore Now and Pay Later 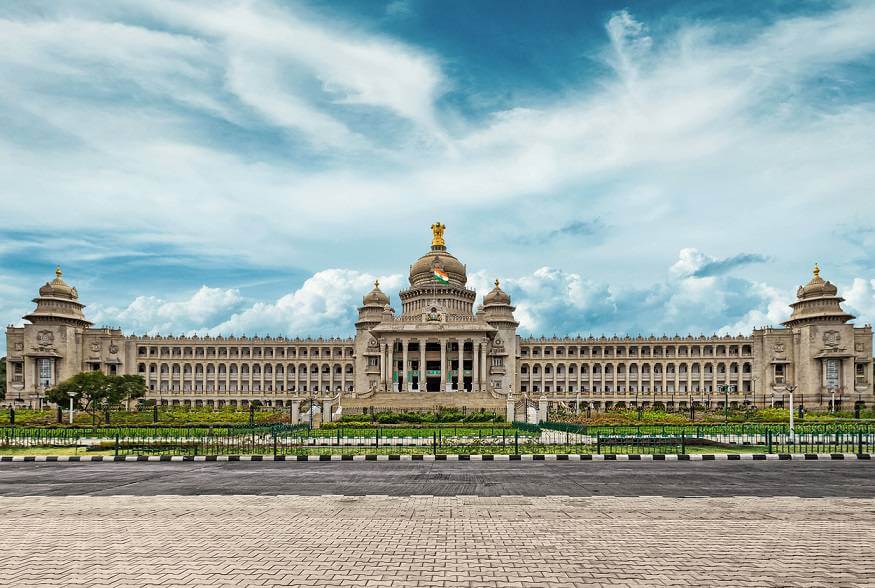 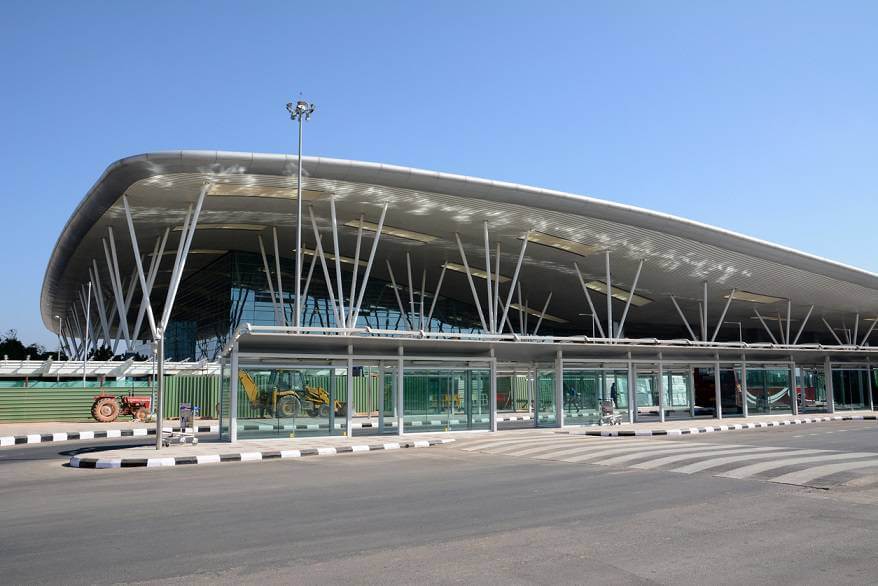 Bangalore, or Bengaluru, is the capital city of Karnataka. It has over 8 million residents and is home to India’s tech industry although the city’s history began long before these high-tech companies were established in the area. Bangalore was first founded in 1537 as a permanent civilization but has roots dating back to the 4th century BCE. The city saw some major improvements in the 1950s when some significant investments were made towards education and other services. While still heavily Hindu, Bangalore is more diverse than many parts of India and has a higher level of wealth for its residents than many other large Indian cities. The city is made up of the tight streets of the old town area surrounded by the urban sprawl that has been fed by new jobs in production and industry.

The weather in Bangalore regularly ranges from mild mid 60s winters to hot and rainy summers where the temperature stays in the 90s with little relief at night. Rainfall totals around three feet per year, with most of that precipitation concentrated in the wet summer months.

Bangalore is best to visit between October and February as the temperatures are mildest and easiest to deal with. Between June and September is not as great of a time to come as there is quite a bit of rain.

One of Bangalore’s most iconic buildings is the Bangalore Palace. This combination of British and Indian style architecture, art, and furnishings is truly one of a kind. A tour of the palace will provide history and insights into 1800s India. The KR market will give you an up-close interactive view of modern life in the hustle and bustle of Bangalore. Along with the expected product and food stalls find spices of all kinds for sale alongside metal and wood craftsmen. The Nandi Temple or Bull Temple is an amazingly well preserved 16th-century Hindu temple complete with ornate stone carvings and statues. The centerpiece to the temple is an almost 14-foot tall bull statue carved from a single piece of stone. The national gallery of modern art holds many pieces of importance to India and is open for public viewings to get treated to one-of-a-kind pieces from contemporary artists. The Visvesvaraya Museum offers a look into the industrial and technological industries. The five floors of the museum offer interactive exhibits and historical pieces from the development and expansion of the city. For a more laid-back experience, the Lalbagh botanical gardens provide a calm break from the busy city life surrounding you. A 19th-century glasshouse built in the same vein as England’s famed crystal palace stands on the grounds.

Kempegowda International Airport (BLR) lies just under 20 miles outside of the city and is in the process of being expanded with a new runway built in 2019 and a second terminal under construction. The airport is accessible by a road linking directly to downtown as well as a metro line, should you want to avoid any traffic. The international flights reach Europe most of Asia and beyond, making it an easy destination to travel to.