Book Your Flight to Seoul Now and Pay Later 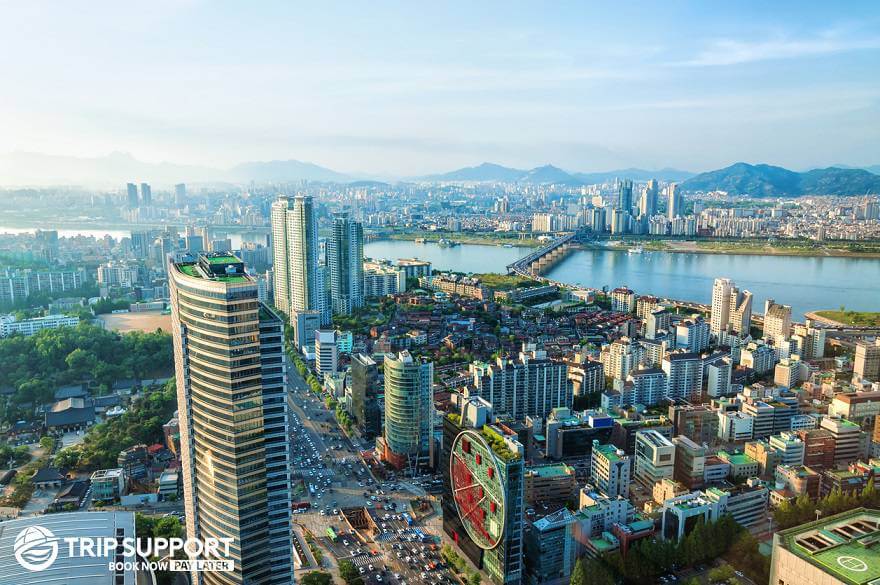 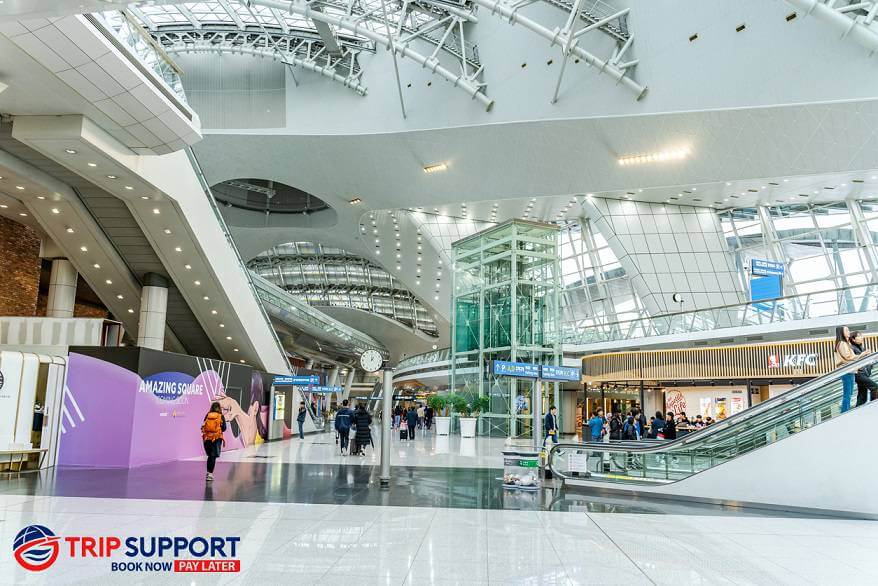 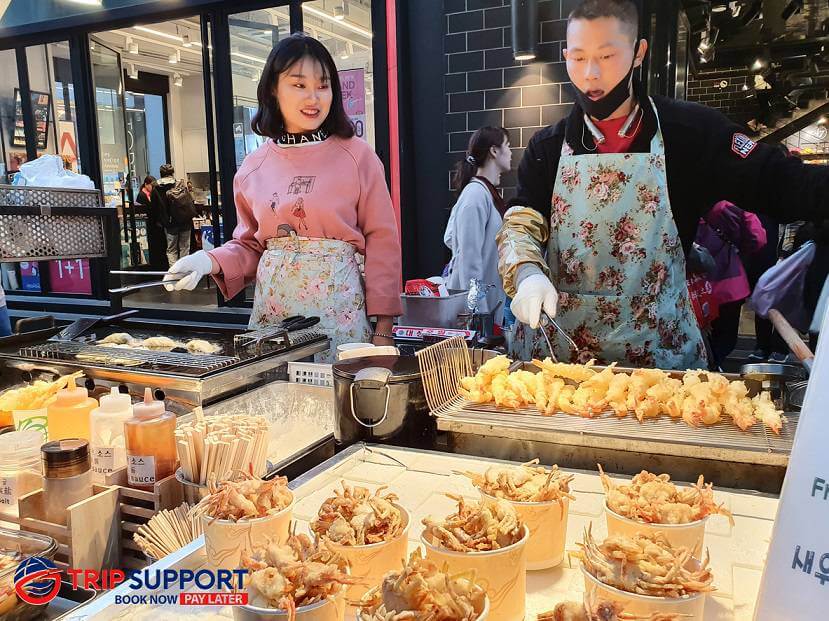 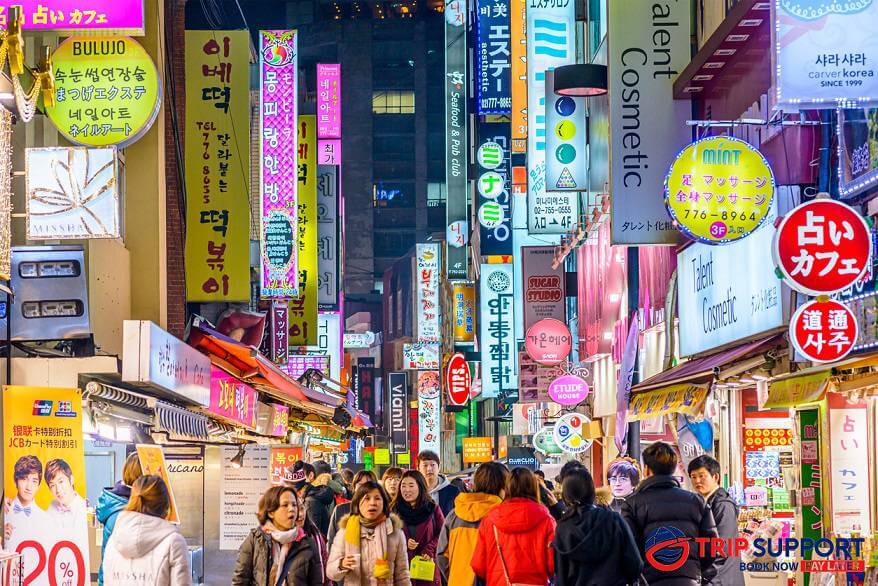 Seoul is South Korea’s largest city, and it serves as its capital as well. The country has grown and has emerged as an economic and cultural powerhouse. For example, it’s the home of the popular K-Pop genre of music. While there are many new sleek and modern buildings, there are many structures that are still standing today. Seoul is where the past, present, and future unite.

The weather in Seoul varies throughout the year. Summer is hot and humid whereas the winter months are typically cold and dry.

Seoul is beautiful throughout the year, but the best times to visit are between March and May, and then in September and November. These time periods are ideal as the weather tends to be mild and it’s an off season for travel so the expenses are lower than they would be throughout the rest of the year.

You can visit any of the five UNESCO World Heritage Sites that are located within city limits: Changdeok Palace, Hwaseong Fortress, Jongmyo Shrine, Namhansanseong and the Royal Tombs of the Joseon Dynasty.

The National Museum of Korea is an incredible place to see some of the works of art from Korea’s history. You can see carefully made porcelain and even a ten story pagoda.

If you’re a fan of K-Pop, you’ll have plenty of options to explore. Even if you’re not a fan of the genre in particular, any music fan will find aspects of this industry fascinating. Visit the SMTOWN Museum, cataloguing the artists that have worked with SM Entertainment such as Girls Generation. BTS is the biggest music group in the world right now, and you can even book tours that will take you to their favorite spots and significant locations in the bands history

Seoul has many incredible food options, and if you’re not sure where to start, try Bibimbap. This dish consists of rice topped with vegetables, eggs, meat, and sauces. There are many options if you’re a fan of seafood as well!

If you want to shop, visit the Gangnam District. The world became aware of this luxurious district when the 2012 song “Gangnam Style” by K-Pop artist Psy became a viral hit, but this area has been popular for years for high-end shopping and entertainment options.

Incheon International Airport serves the larger Seoul area and is a major hub for 11 airlines including Air Busan and Korean Air. It is located in the neighboring city of Incheon, and is located about an hour away from Seoul’s city center.

Useful information and questions about Flights to Seoul.

You can email us to request a change to an existing reservation at info@tripsupport.com. Please mention your name and confirmation number in the email. You can also contact us at 1-855-606-0606.
If your booking is eligible for cancellation, it may be subject to an airline cancellation fee of up to $250 CAD per passenger. For more information, please contact us at 1-855-606-0606.
Most discounted airline tickets are non-refundable. The tickets we provide are the most economical but come with this restriction.
Yes! Trip Support offers a Book Now Pay Later system, where payments can be made in installments before clients’ vacations and flights. Uniquely, we offer this approach without the need for credit checks and extra boring, time-consuming documentation. We believe that people should be able to travel regardless of their credit score
The most popular airline that flies to Seoul is Delta Airlines.
Travel in Seoul is currently possible, but COVID-19 safety precautions are currently in place. For more information, visit https://kr.usembassy.gov/022420-covid-19-information/
Assuming that you’re travelling from Toronto Pearson Airport, Korean Air offers direct flights to Seoul.