Book Your Flight to Hangzhou Now and Pay Later 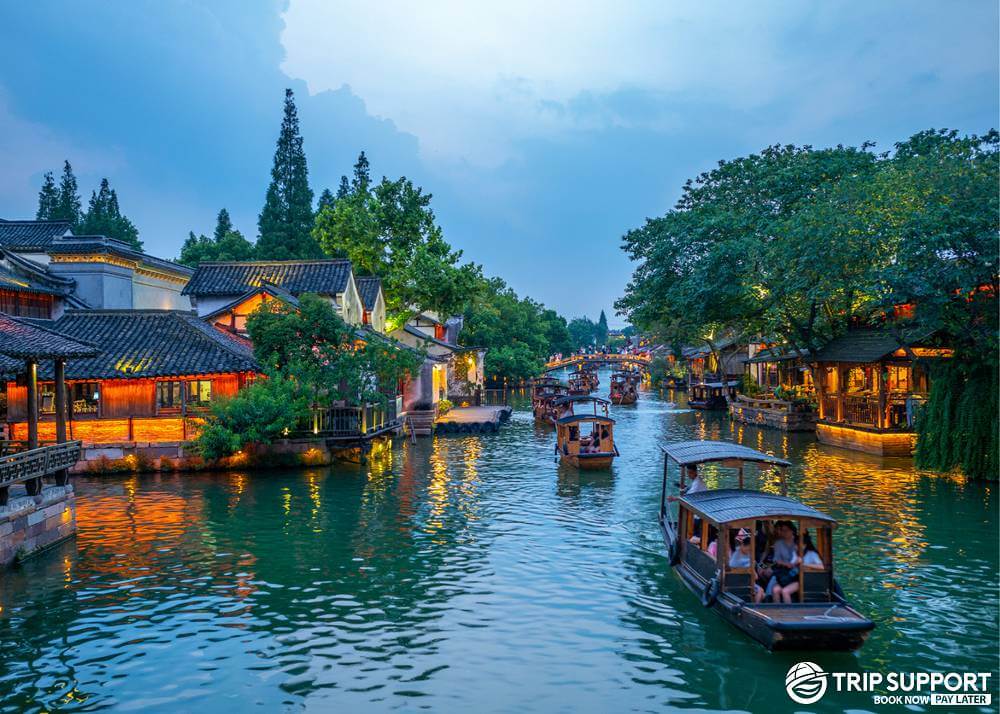 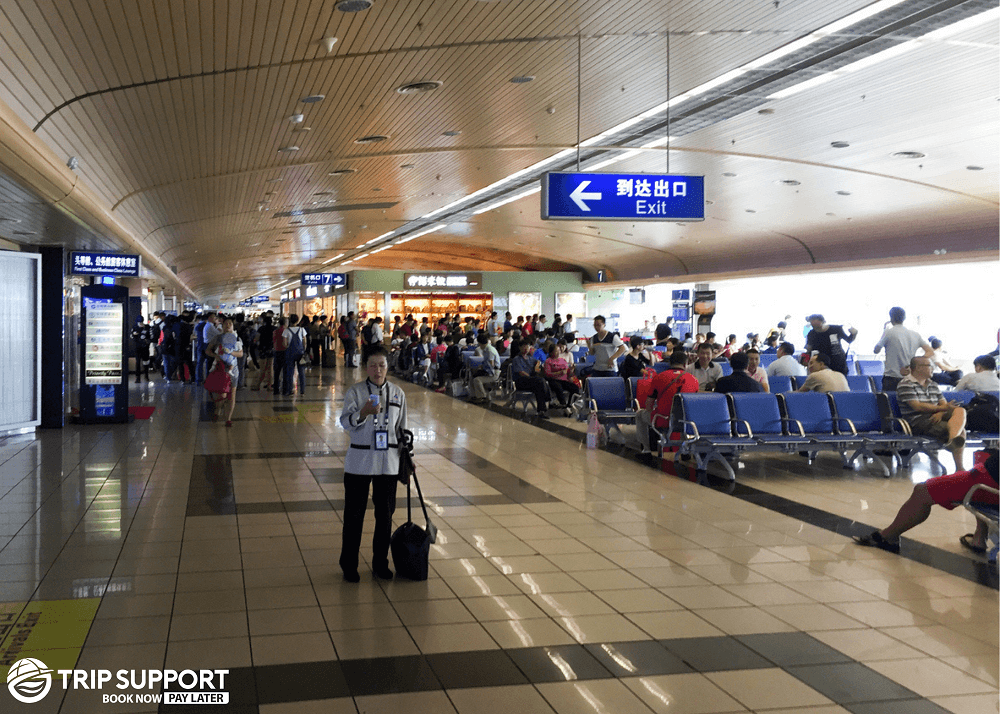 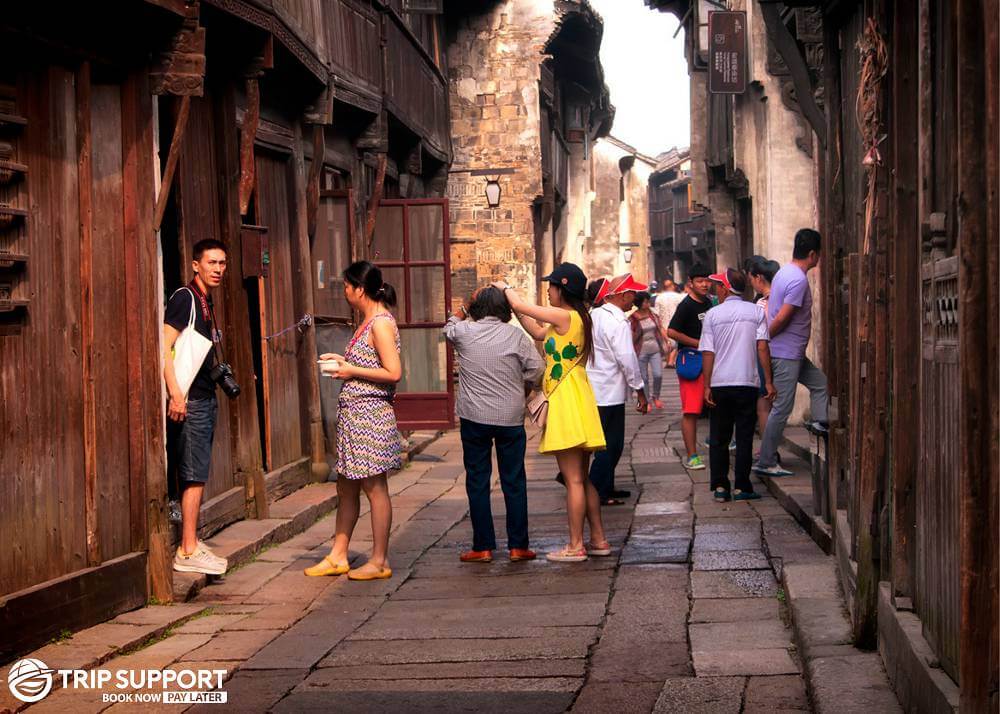 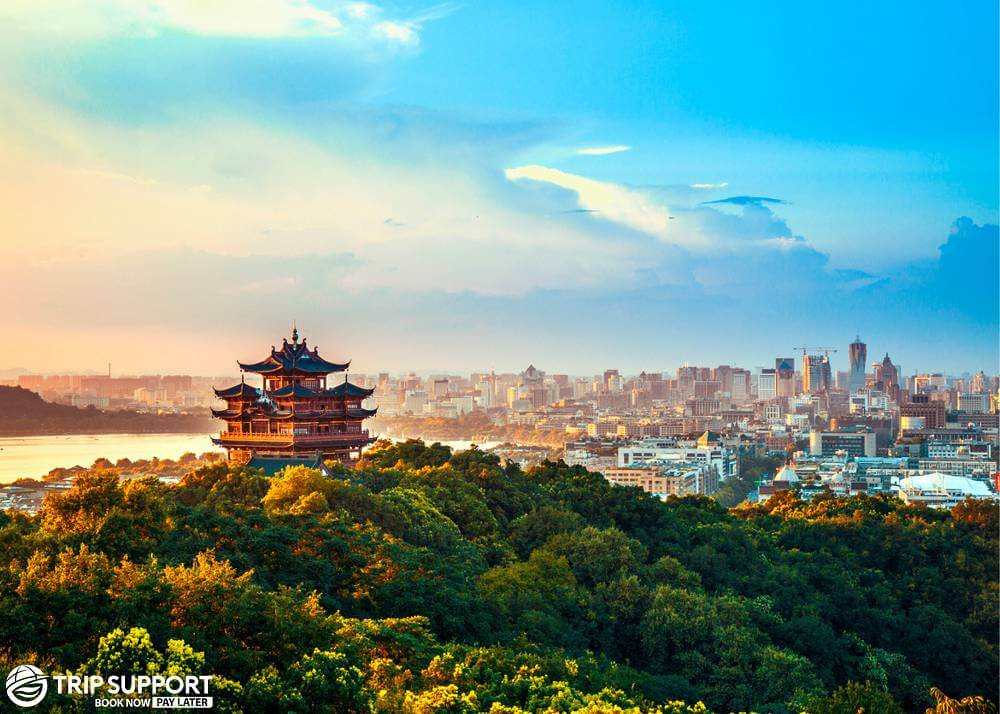 Hangzhou is the capital of Zhejiang Province and is its local political, economic and cultural center. As the southern terminus of the Grand Canal, the city is located on the lower reaches of the Qiantang River in southeast China, a superior position in the Yangtze Delta and only 112 mi (180 km) from Shanghai. The subtropical monsoon climate contributes to varied seasonal sceneries, making Hangzhou one of China’s most popular travel destinations all year round. The West Lake is undoubtedly the most renowned landmark, noted for the scenic beauty that blends naturally with many famous historical and cultural sites. The “Ten West Lake Prospects” selected from the most frequently visited attractions around the lake give travelers a panoramic view of the city’s highlights. Take a stroll along the causeway by the lake; you’ll feel the peaceful ethos of the city and better understand its time-honored fame as ‘Heaven on Earth’.

The temperature in Hangzhou ranges from around freezing in the winter to near 90 degrees Fahrenheit in the summer. Precipitation is around most of the year including snow in winter though it is most prevalent in the late spring through summer. The fogs of early spring provide a beautiful backdrop for a visit.

Hangzhou is beautiful throughout the year, but the best time to visit is the fall, specifically between March and May, and September and November. This part of the year not only sees the mildest and most pleasant weather, but you can see many beautiful flowers blooming.

Visit the National Tea Museum and walk the beautiful grounds planted with tea. Go into the museum itself to explore the history of tea and the nuance between varieties. Take a trip on the gorgeous west lake by boat to see the natural beauty of this UNESCO world heritage site. Take a step back in time with a stop at the former home of Hu Xueyan. Visit the LinGyin temple and marvel at the large temple structure and well-preserved statues carved into the rock faces.

The Hangzhou Xiaoshan airport is relatively new, having been opened in 2000. It has connections to most regions of Asia as well as international flights to parts of Africa and Europe. There are road connections and a bus route to take you into town, though more conveniently has two subway lines that can take you right into downtown.