Book Your Flight to Grande Prairie Now and Pay Later 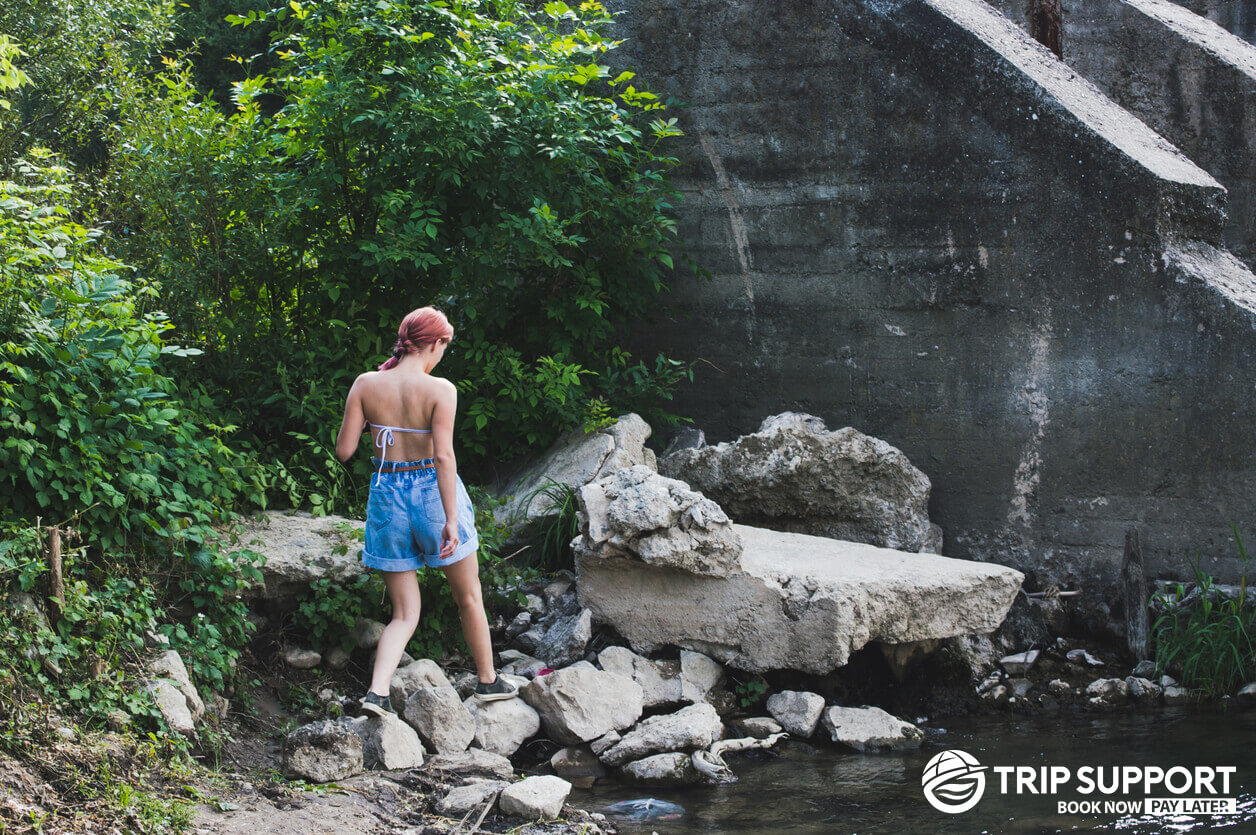 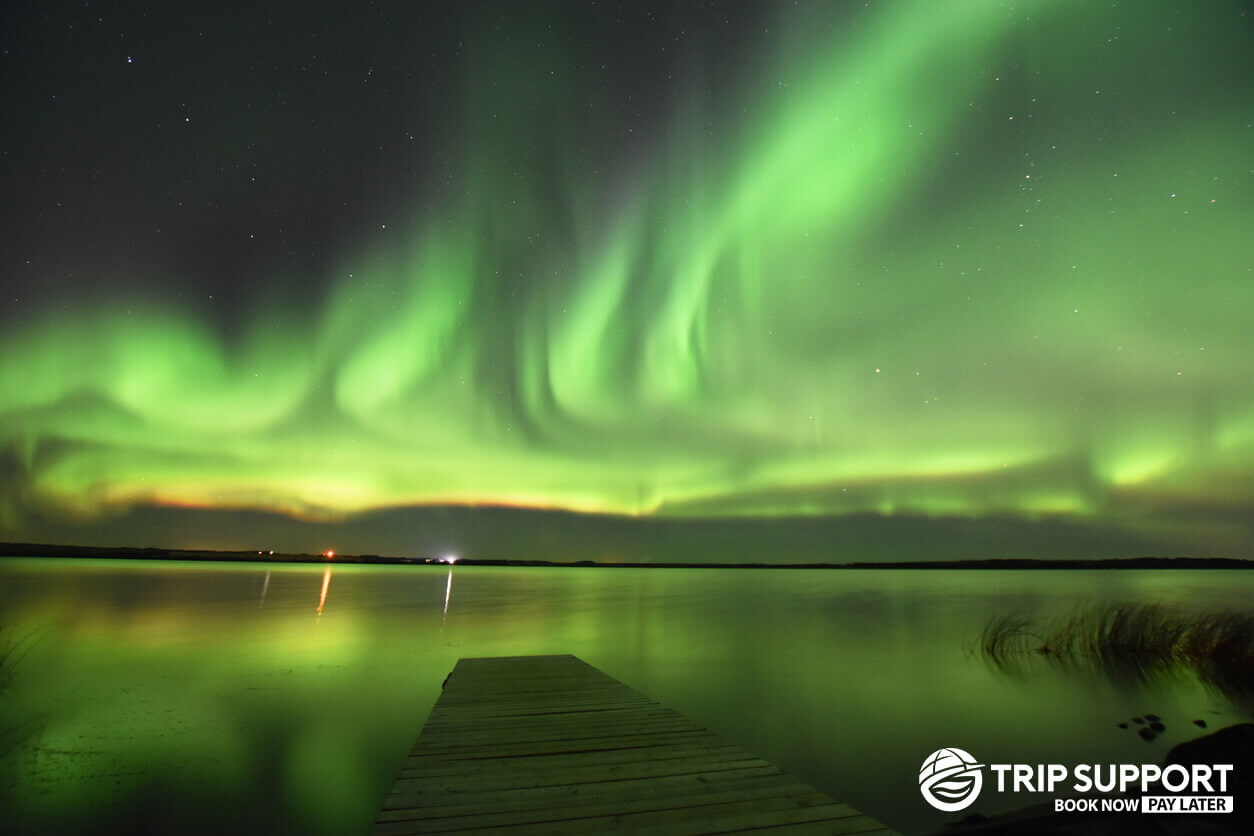 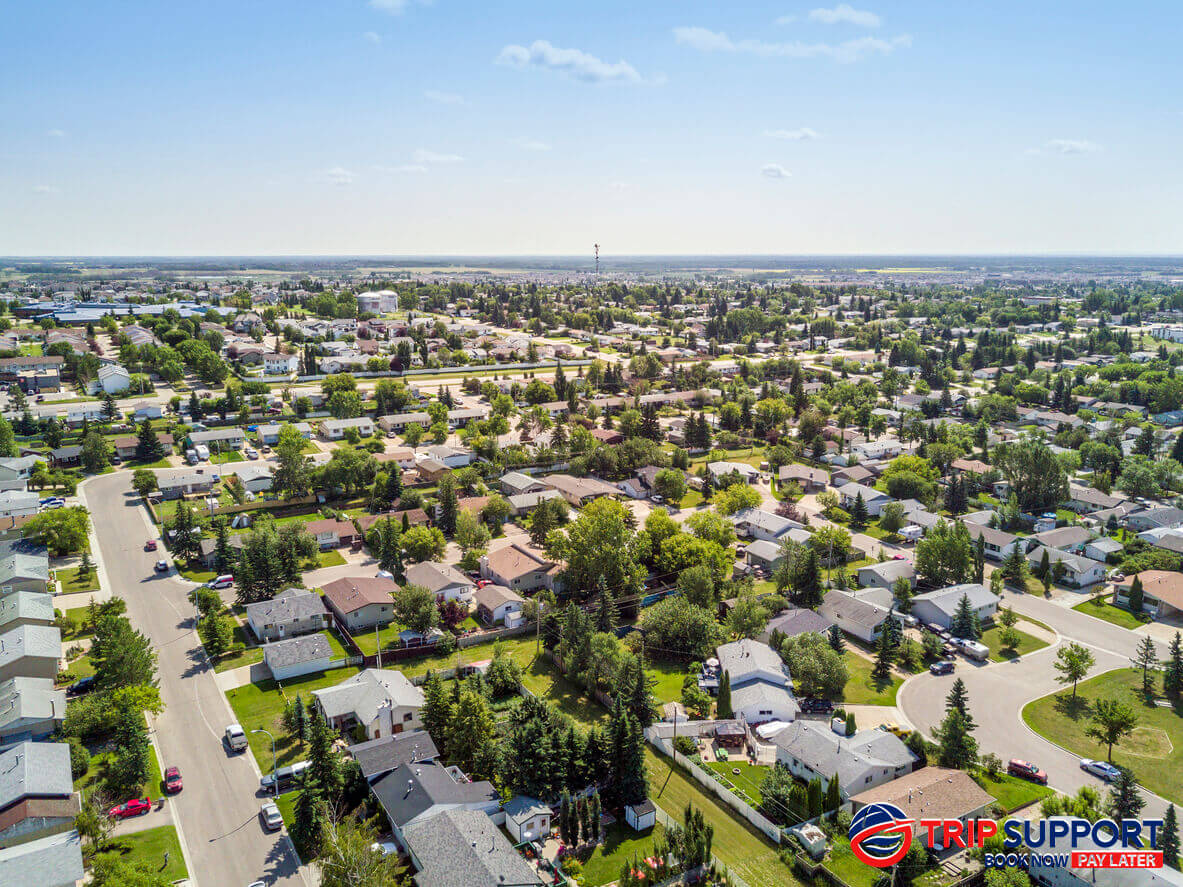 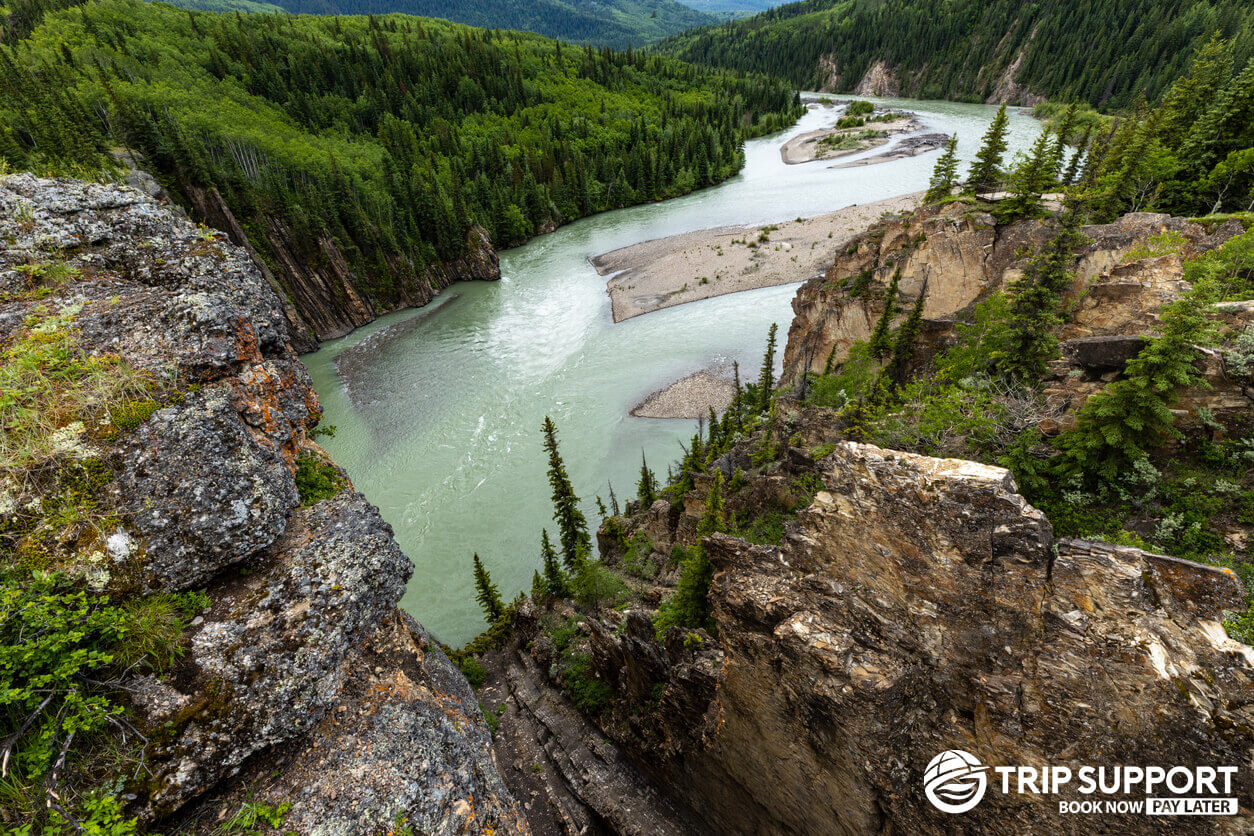 Grand Prairie in northwestern Alberta is the largest city to the north of Edmonton.Its economy is based on agriculture, retail, and the oil and gas industries. Grand Prairie is in tune with Alberta’s continental climate and plenty of sun hours. The winters are frigid, dry, and sunny, while the summers are warm, with plenty of rainfall and a realistic chance of a destructive hailstorm. The ideal time to visit Grand Prairie city is during the warm weather season, starting mid-June to late August. It is an upcoming city that acts as the regional commercial and political hub for the neighbouring regions of Northern British Columbia, Northern Alberta, and other Northwest Territories. 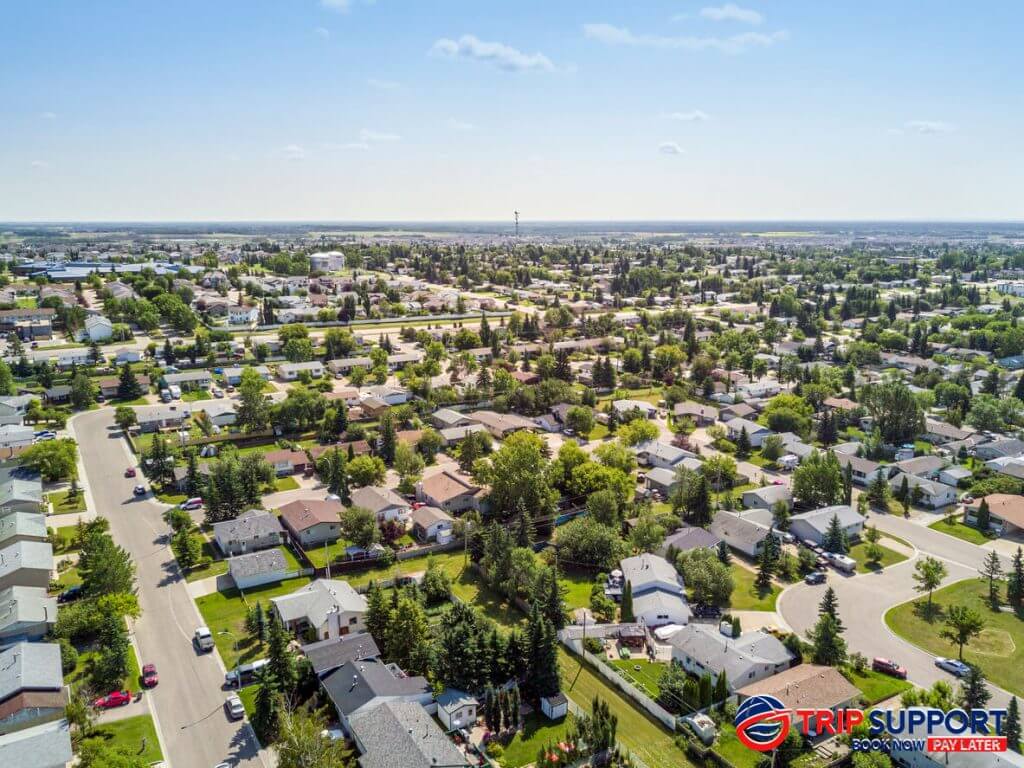 Its economy is based on agriculture, retail, and the oil and gas industries.  As the services and retail centre for Northwestern Alberta and Northeastern BC, there are massive opportunities to grow in the shopping, entertainment, and activity fronts.

As per the 2018 census, Grand Prairie has 69,088 people, but the most impressive statistic is that the greatest chunk of the population lies between ages 31 and 34.  This multicultural demography is made up of over 80 different ethnicities and cultures. Besides its own population, the city also supports over 280,000 people from the Northern parts of British Columbia, Alberta, and the Northwest Territories.

Grand Prairie only became incorporated in 1958 to become a city. This does not mean that it lacks a rich history like the other cities. After a 1909 survey for homesteading, people began to flock to Grand Prairie. By 1912, the city had a post office, a land office, a bank, and a hotel. When the railway reached the region in 1916, it became the terminus, and this strategic placement has been the key to its development. Before the 1950s, it was majorly agricultural, but oil gas and tree products have fuelled much of its more recent growth.

Grand Prairie is in tune with Alberta’s continental climate and plenty of sun hours.  Nonetheless, the winters are frigid, dry, and sunny, except when chinook winds raise the temperatures—for a short while. The summers are warm, with plenty of rainfall and a realistic chance of a destructive hailstorm. Throughout the year, you can expect temperatures to range between 0°F-75°F with only a few occasions where they dip below -25°F or go beyond 85°F. 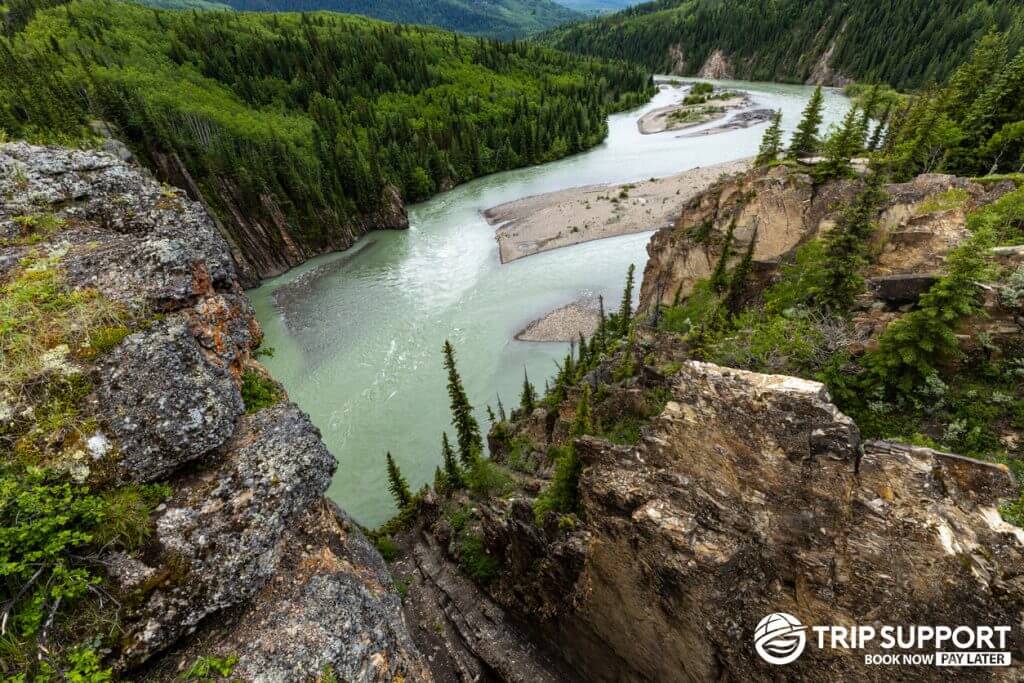 The ideal time to visit Grand Prairie city is during the warm weather season, starting mid-June to late August.  The cold season starts from mid-November to early March, but there aren’t that many activities to take part in.

When you visit Grand Prairie, a visit to the Philip J. Currie Dinosaur Museum is unmissable. It is a recent establishment, but like much of the city, it has lots of things on offer. You can also squeeze as many eating sessions into your itinerary because the food from restaurants and other eateries are fantastic. Everything from comfort food to seafood is available at affordable prices, and most are prepared with locally sourced materials. 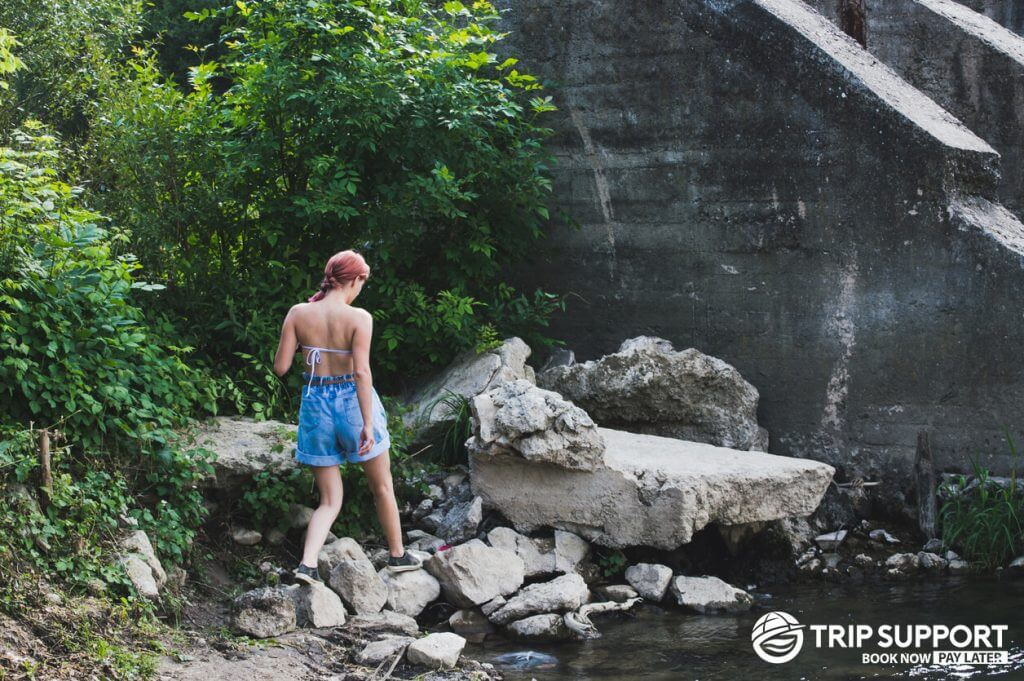 The Wapiti Nordic Ski Club and many other clubs are your home for everything from Mountain biking to skiing—all year round. You can enjoy theatre action at Grande Prairie Live Theatre or play casino games at Great Northern Casino. For a bit more of a western lifestyle, you can check out Grande Prairie Stompede for live entertainment and typical cowboy fun action.

Useful information and questions about Flights to Grand Prairie

You can email us to request a change to an existing reservation at info@tripsupport.com. Please mention your name and confirmation number in the email. You can also contact us at 1-855-606-0606.
If your booking is eligible for cancellation, it may be subject to an airline cancellation fee of up to $250 CAD per passenger. For more information, please contact us at 1-855-606-0606.
Most discounted airline tickets are non-refundable. The tickets we provide are the most economical but come with this restriction.
Yes! Trip Support offers a Book Now Pay Later system, where payments can be made in installments before clients’ vacations and flights. Uniquely, we offer this approach without the need for credit checks and extra boring, time-consuming documentation. We believe that people should be able to travel regardless of their credit score
The most popular airline that flies to Grand Prairie are Air Canada and WestJet
Travel in Grand Prairie is currently possible, but there are mask mandates in place. For more information, please visit https://www.alberta.ca/covid-19-public-health-actions.aspx.
Assuming that you’re travelling from Toronto Pearson Airport, WestJet and Air Canada offer direct flights to Edmonton.