Book Your Flight to Doha Now and Pay Later 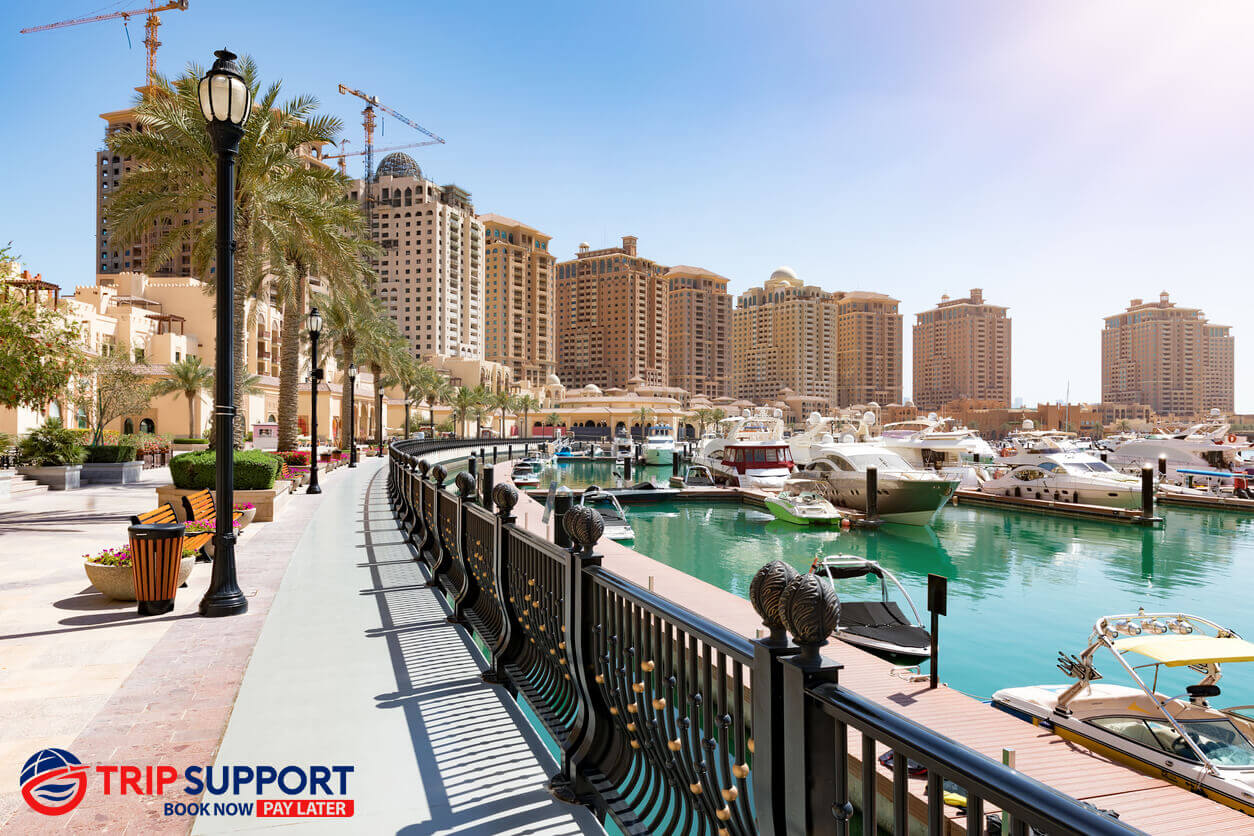 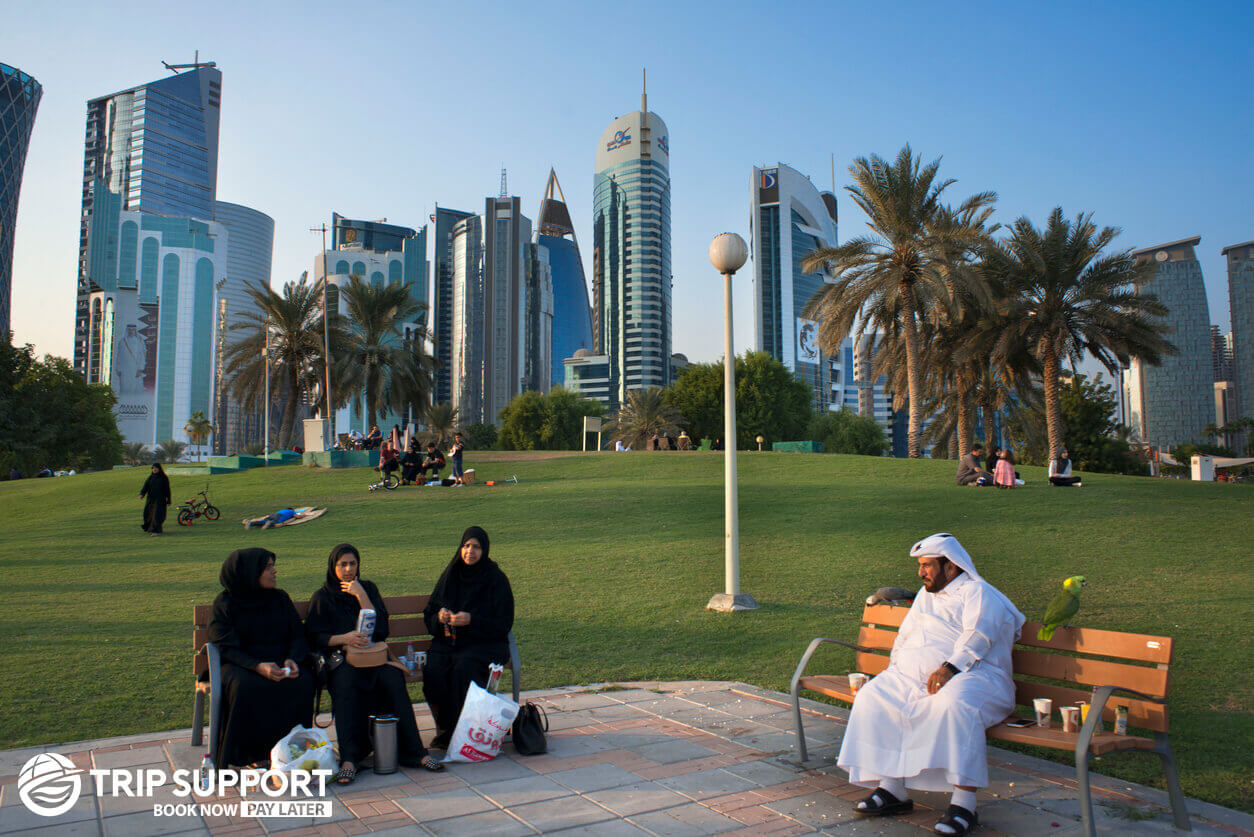 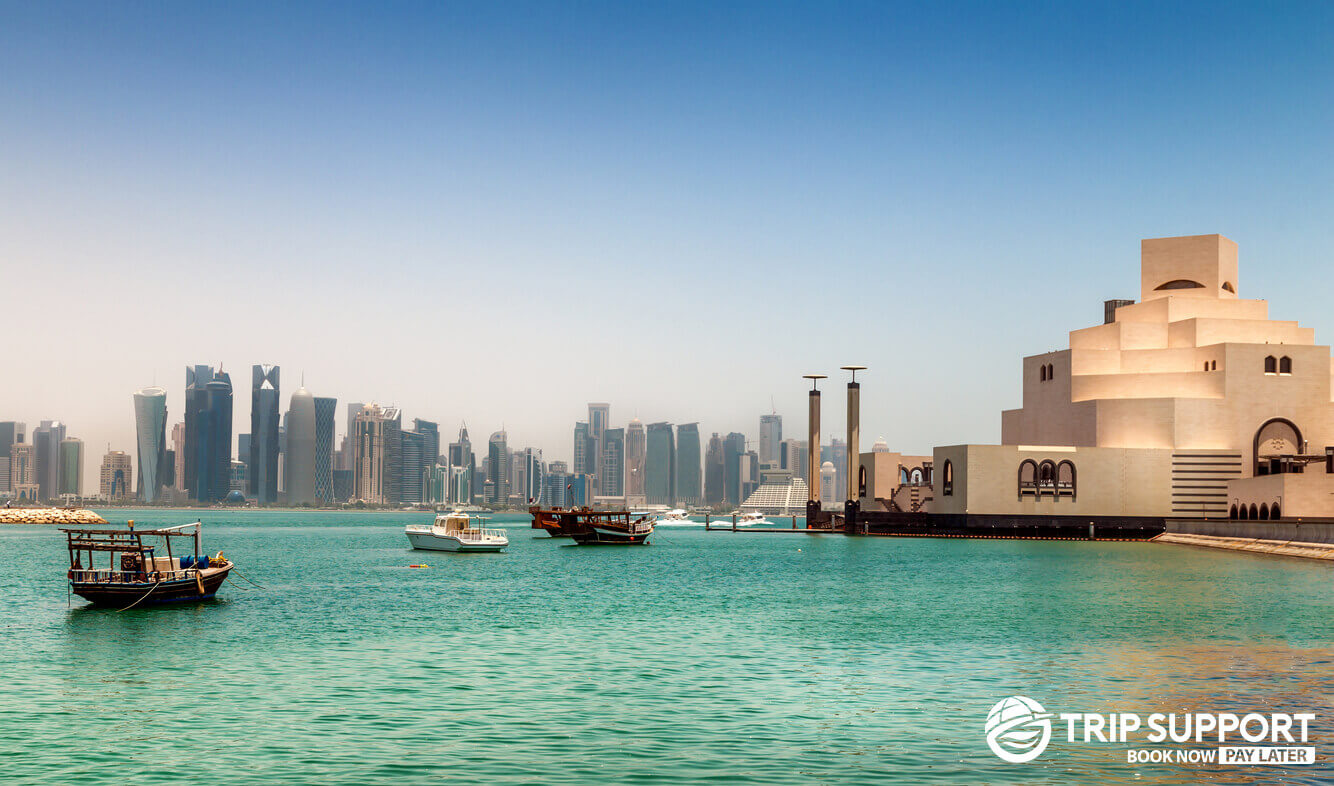 Doha is Qatar’s capital and its the largest city. It’s a populous city that only continues to grow, which means that the city is growing with it. Doha is a prominent economic center with more and more businesses establishing headquarters there, and it’s a sports center as well.

The Aspire Zone is a large sports complex that is scheduled to host the 2022 FIFA World Cup. Doha also has an emerging film industry – from 2009 to 2012 the city hosted its own version of the American-based Tribeca Film Festival which drew tens of thousands of attendees. When you visit Doha, you’ll be able to experience some incredible food and culture in a stunning setting.

The weather in Doha is defined by long hot summers and short cold winters. The climate is typical of a desert and does not receive much rainfall throughout the year.

Doha is beautiful throughout the year, but the best time to visit is between the months of October and April. This part of the year has the most moderate weather and you likely won’t have to deal with extreme heat.

Doha is a sprawling city with a lot to offer. As it’s an incredible historic city, there is a lot of history and art to marvel at. You can visit one of Doha’s impressive museums, including the new National Museum of Qatar. Not only is the exterior unique, but the collections inside are fascinating as well. The museum tells the story of Qatar from the very earliest humans who lived in the area to the country’s accomplishments today.

You can spend an evening at the Doha Corniche, a public walkway and area lined with many things to do. It’s also located next to the Doha Bay, so you’ll get to enjoy the beautiful views while you walk. On one end of the walkway lies the National Museum of Islamic Arts which is a great thing to add to your Doha itinerary. 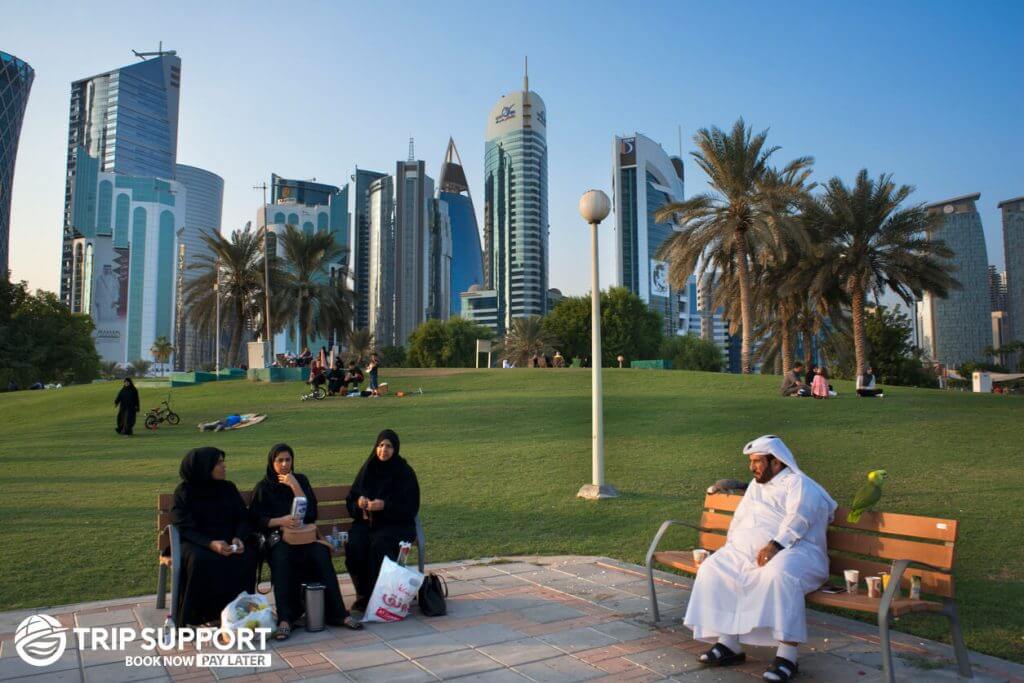 The Katara Cultural Village in Doha is a waterfront area with a lot to do. It was home to the short-lived but prominent Doha Tribeca Film Festival which celebrated Arab and international film projects in partnership with the American Tribeca Film Festival. There are also shops, restaurants, and an open air amphitheater.

If you’re a foodie, you’re in luck. Doha has an illustrious culinary culture with several Michelin-star restaurants. You can try traditional Qatari cuisine or taste some of the American, Mexican, Malaysian, and Nepalese options. There is also a prominent Indian population in Doha and some of them have made their mark on the culinary scene with some incredible restaurants.

Doha is served by the Hamad International Airport, which is Qatar’s only international airport. It is a major hub for Qatar Airways but you can also catch flights here on airlines such as Air Canada and British Airways.