Book Your Flight to Belfast Now and Pay Later 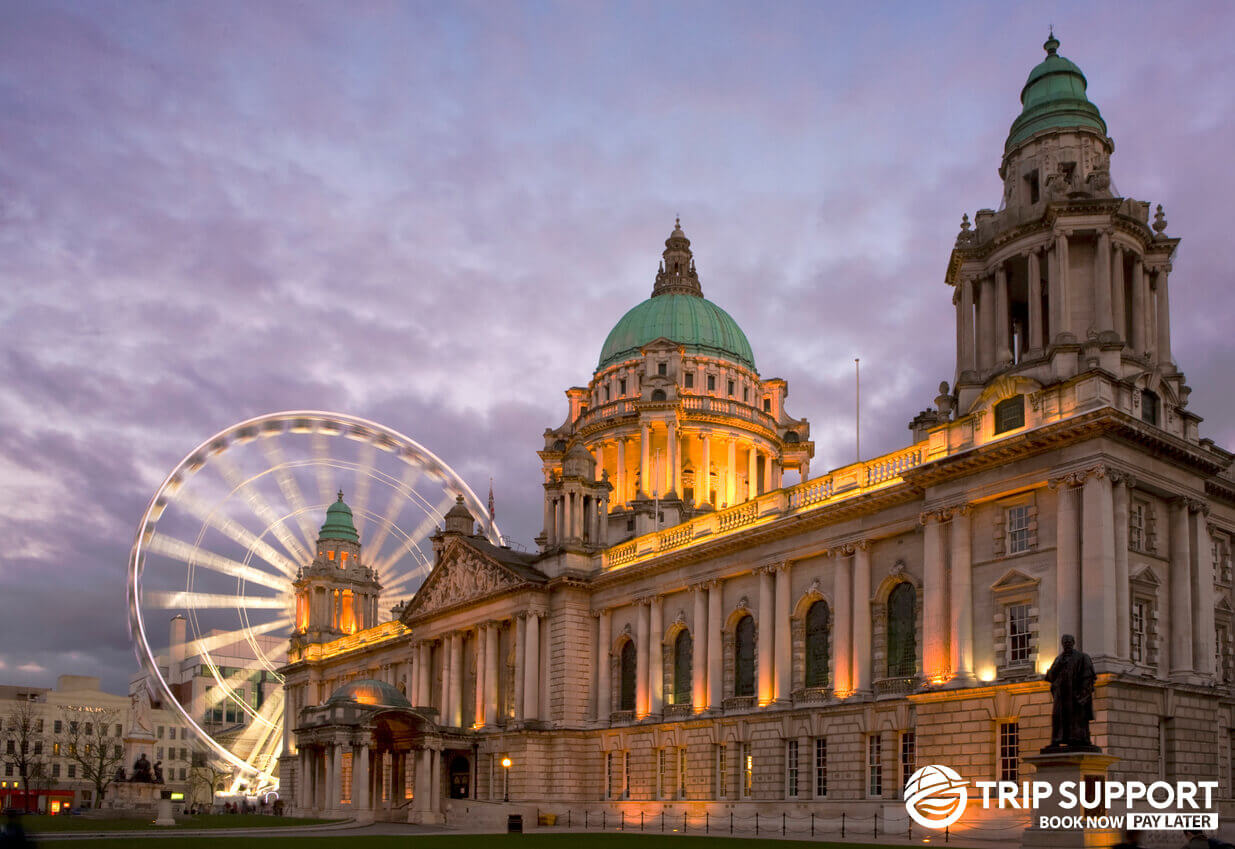 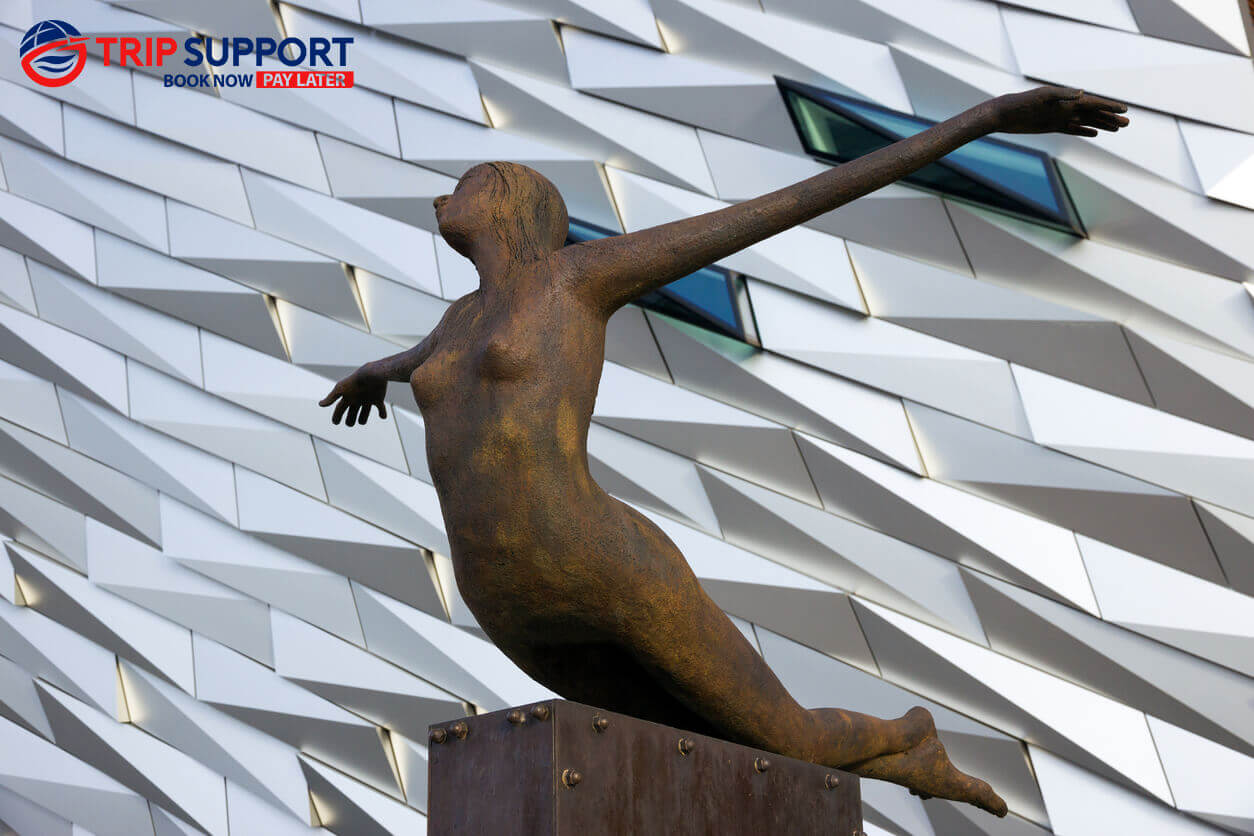 Belfast is the capital and largest city of Northern Ireland. The city sits on the banks of the River Lagan and is commonly known as the birthplace of the RMS Titanic. Over the past decade, Belfast has become an increasingly popular tourist destination thanks to new hotels, restaurants and interesting attractions.

The ideal time to plan a trip to Belfast is between May and September. During this period, the temperatures are at their warmest, and you can expect some sun mixed with the occasional rainy day. Although there are a lot of visitors during the summer months, the nice weather makes up for the crowds which tend to slow down as autumn approaches. Another benefit of visiting Belfast between May and September is there are many cultural festivals during these months that provide fun and entertainment for tourists of all ages.

When in Belfast, travellers will want to visit the Crumlin Road Gaol, which was a working prison up until 1996. It holds huge historical significance in Belfast and was the first prison in Ireland to be built according to a system that intended to separate prisoners, so they were unable to communicate with each other. Crumlin Road Gaol offers guided tours and also hosts conferences and concerts. Those who were fans of the Titanic film, or just enjoy history in general, will find Titanic Belfast to be an interesting attraction. Titanic Belfast is a museum that uncovers the myths and stories surrounding the RMS Titanic. Here you’ll find informative exhibits that feature original pieces of research on the famous ship. The city centre of Belfast is a pleasant place to wander around as there are many pubs and shops to visit. This area is also home to St. George’s Market, which is the only remaining Victorian covered market and is said to be one of the best markets in the UK. It has several vendors that sell fresh produce, and on the weekends, some additional vendors sell a variety of sweets.

About an hour and a half away from Belfast is the iconic Giant’s Causeway rock formation. It is commonly referred to as the “8th wonder of the world” and is a UNESCO World Heritage Site. Giant’s Causeway is made up of around 40,000 massive black basalt columns that stick out of the sea. They are believed to be the result of volcanic activity from over 50 million years ago and are well worth the drive from Belfast.

Belfast is only a few clicks away – and be sure to use Trip Support for the best experience! Trip Support offers multi-payment options, allowing you to decide how to pay, as well as 24-7 assistance to ensure you’re always in good hands. Trip Support also offers a Book Now Pay Later Option, so you can enjoy your dream vacation without financial worry. Book tomorrow’s trip, today!