Book Your Flight to Melbourne Now and Pay Later 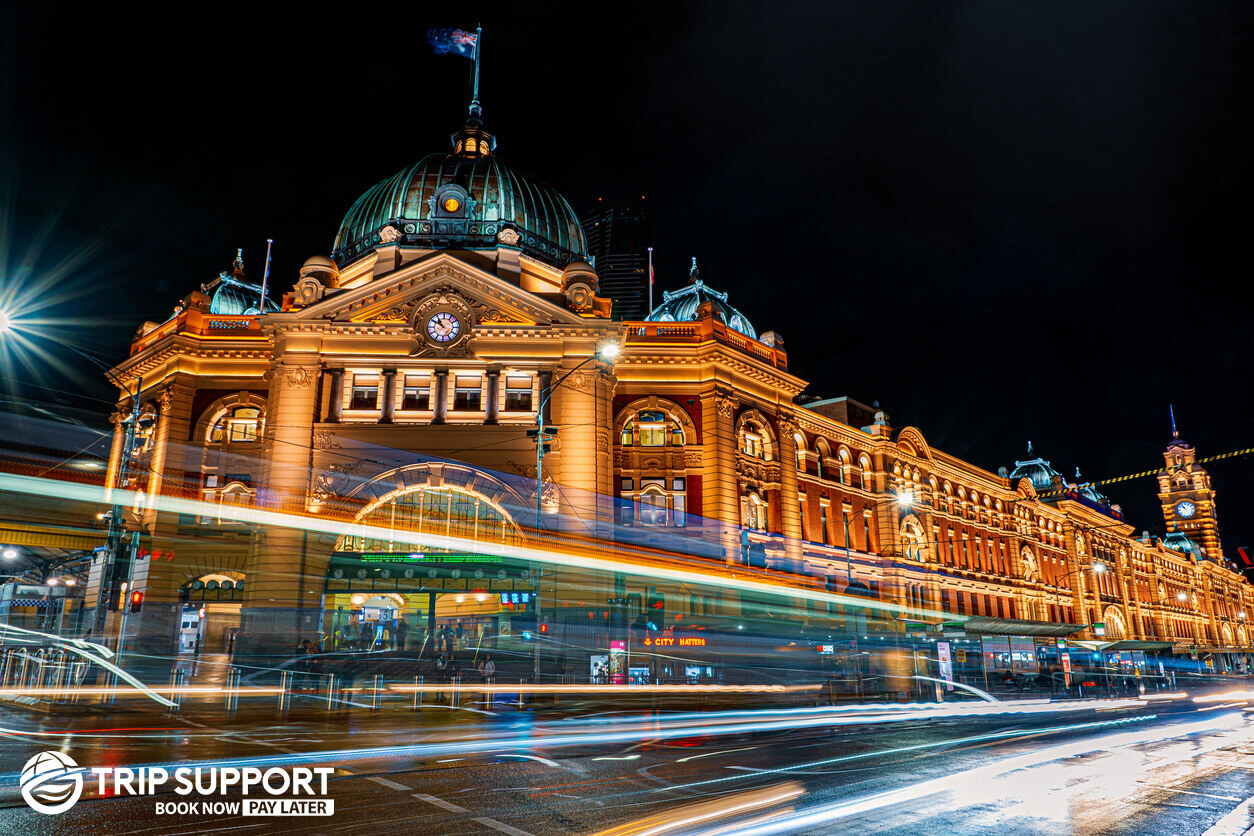 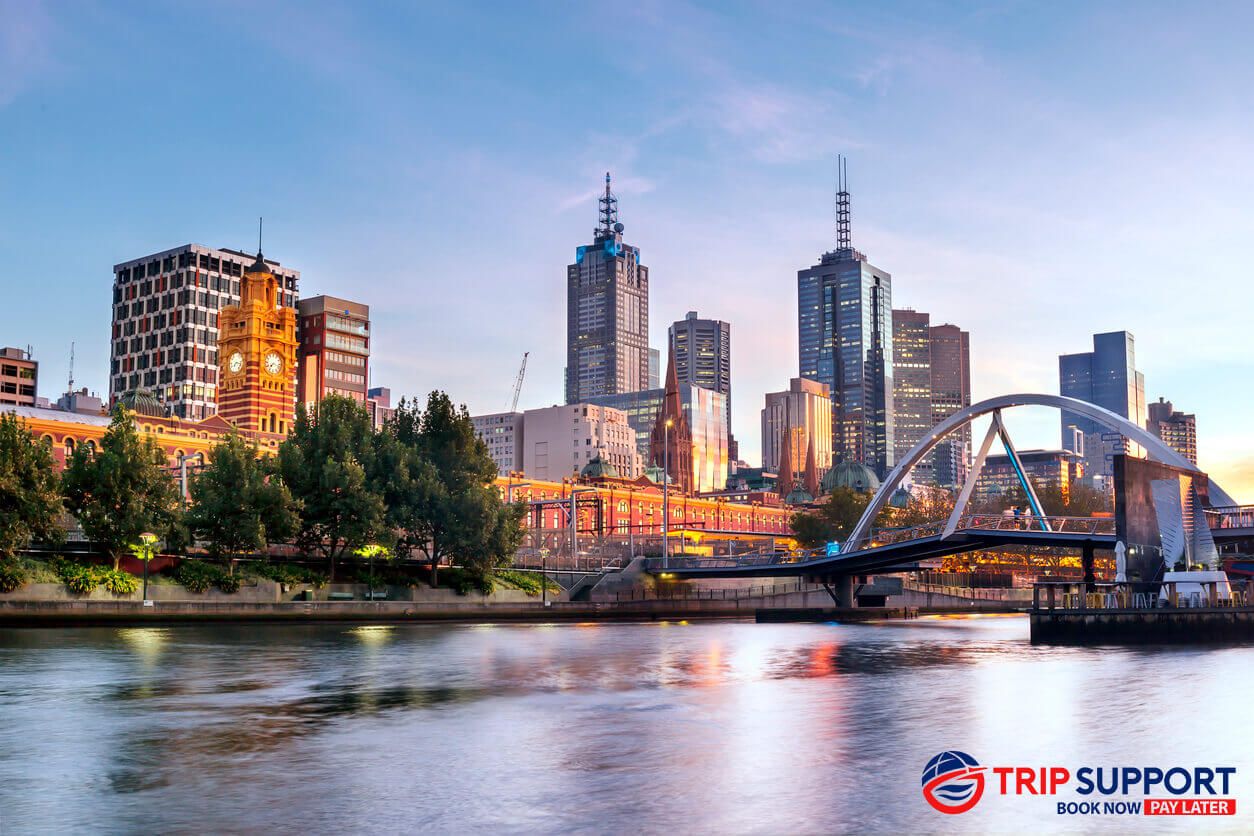 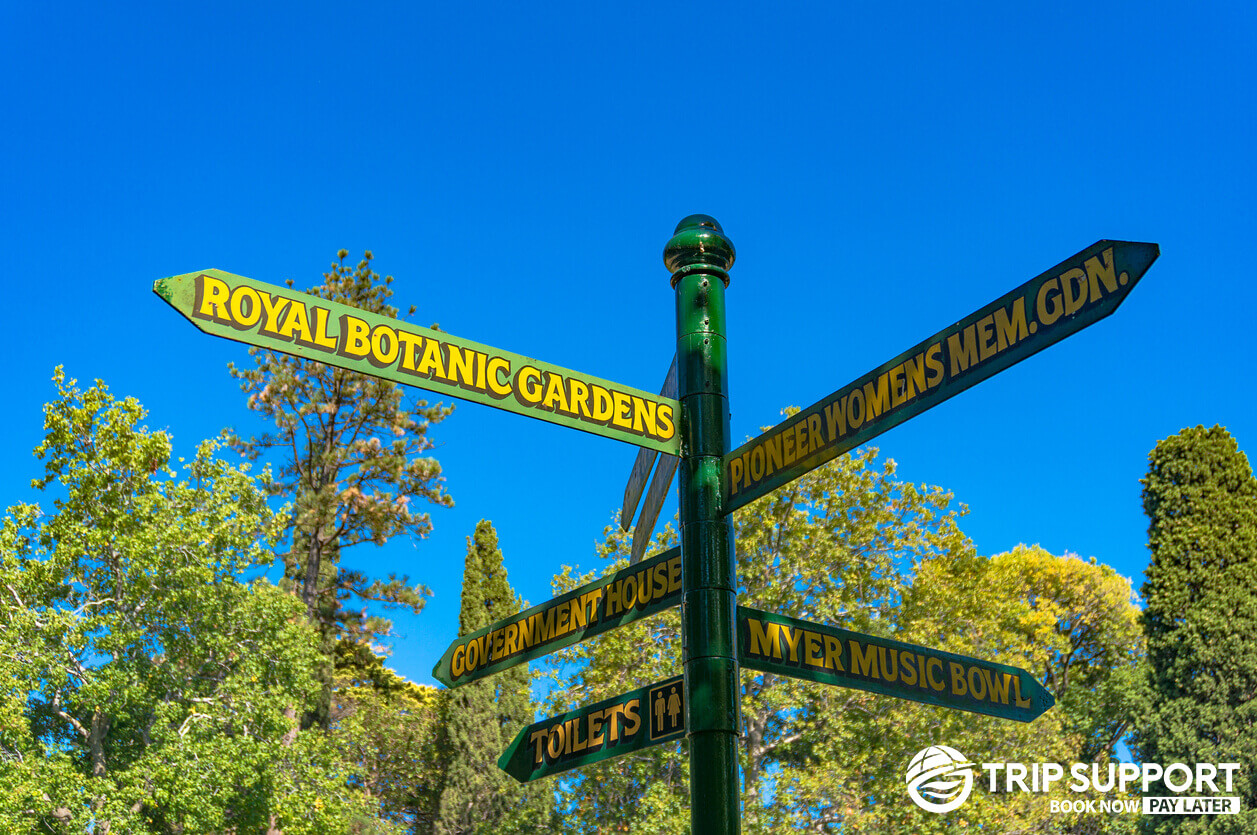 Melbourne is the capital and a densely populated city of Victoria, Australia. It is the second-largest city in Australia. The city is made of people from all types of cultures and ages. Although the official language of the city is English, there are around 100 languages spoken by residents. Melbourne is called the live music capital of the world because it has the maximum music venues than any other city in the world. It is the second most visited city in Australia.

The city of Melbourne is located on the traditional land of Kulin Nation. It was first found in 1835. The city was named after the British Prime Minister, William Lamb, Lord Melbourne. In 1845, the first St. Francis Church was opened which is now the oldest Catholic Church in Victoria. 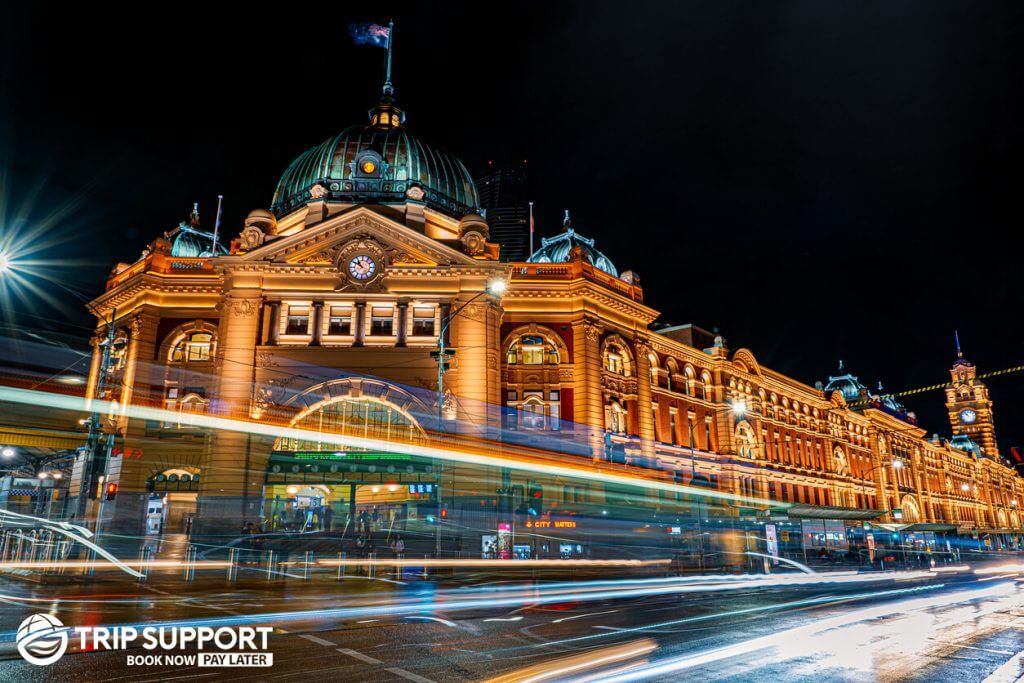 By 1851 Melbourne was established as a town with 29,000 inhabitants. Later many new buildings as universities, hospitals, libraries, state treasury, conservatory, and the first telephone were built in the town. In the early 20th Century Melbourne city continued to develop and by the late 20th Century many people from different nations migrated to Melbourne increasing its population.

Melbourne is famously known for its changeable weather conditions. It has a temperate oceanic climate with mild winters and warm to extremely hot summers. You may experience thunderstorms or hail during spring or summers. Spring and autumn can have a lake effect with colder climates.

The best times to visit Melbourne are from March-May and September-November because you experience moderate temperatures, tourist crowds, and lower airfare rates. June-August is the coldest and considered off-season. December-March is the summer month which is the perfect time to enjoy various attractions.

Melbourne Airport, also known as Tullamarine Airport, is the second busiest airport, 23kms from the city. International flights are also available for example it takes 22 hours and 20 minutes from Vancouver to Melbourne flights to reach the destination. 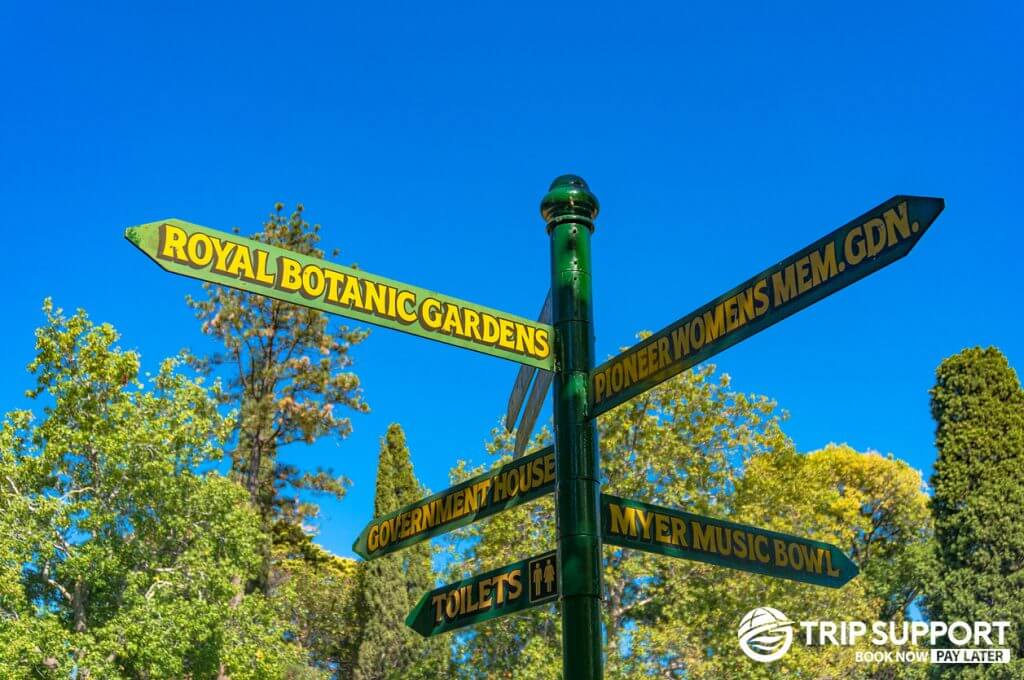 Trip Support is a Canadian Travel Agency that provides international domestic flight details and tickets as well as multi-day tours and vacation packages. If you stay in Toronto and want to know flights Toronto to Melbourne or Canada to Melbourne flights, then you can check Trip support for complete details.

Useful information and questions about Flights to Melbourne.

You can email us to request a change to an existing reservation at info@tripsupport.com. Please mention your name and confirmation number in the email. You can also contact us at 1-855-606-0606.
If your booking is eligible for cancellation, it may be subject to an airline cancellation fee of up to $250 CAD per passenger. For more information, please contact us at 1-855-606-0606.
Most discounted airline tickets are non-refundable. The tickets we provide are the most economical but come with this restriction.
Yes! Trip Support offers a Book Now Pay Later system, where payments can be made in installments before clients’ vacations and flights. Uniquely, we offer this approach without the need for credit checks and extra boring, time-consuming documentation. We believe that people should be able to travel regardless of their credit score
The most popular airline that flies to Melbourne is Delta Airlines.
Travel in Melbourne is currently possible, but COVID-19 safety precautions are currently in place. For more information, visit https://www.coronavirus.vic.gov.au/coronavirus-covidsafe-settings
Assuming that you’re travelling from Toronto Pearson Airport, there are no direct flights to Melbourne. Flights typically have a layover.