Book Your Flight to Detroit Now and Pay Later 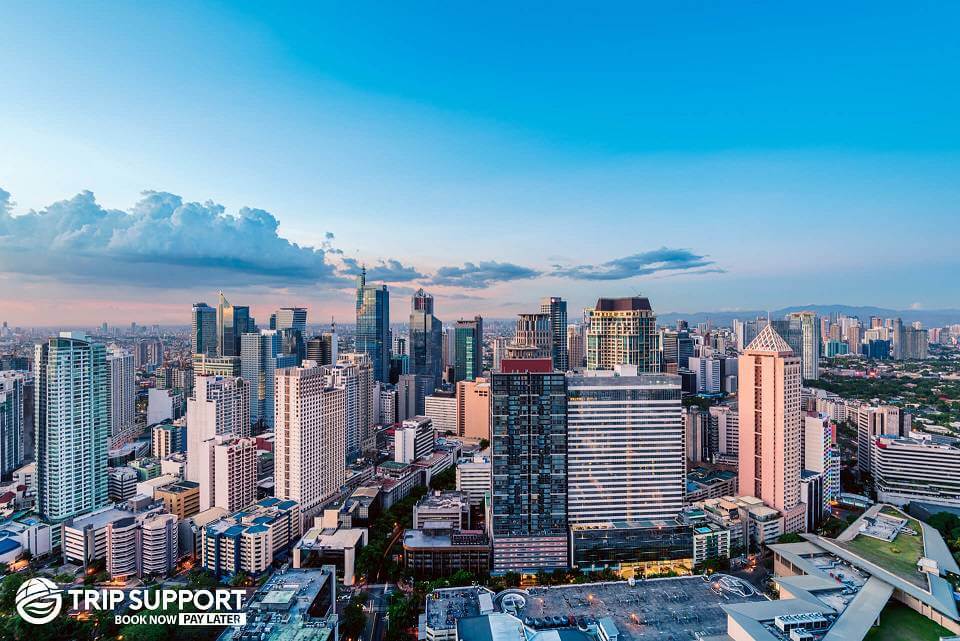 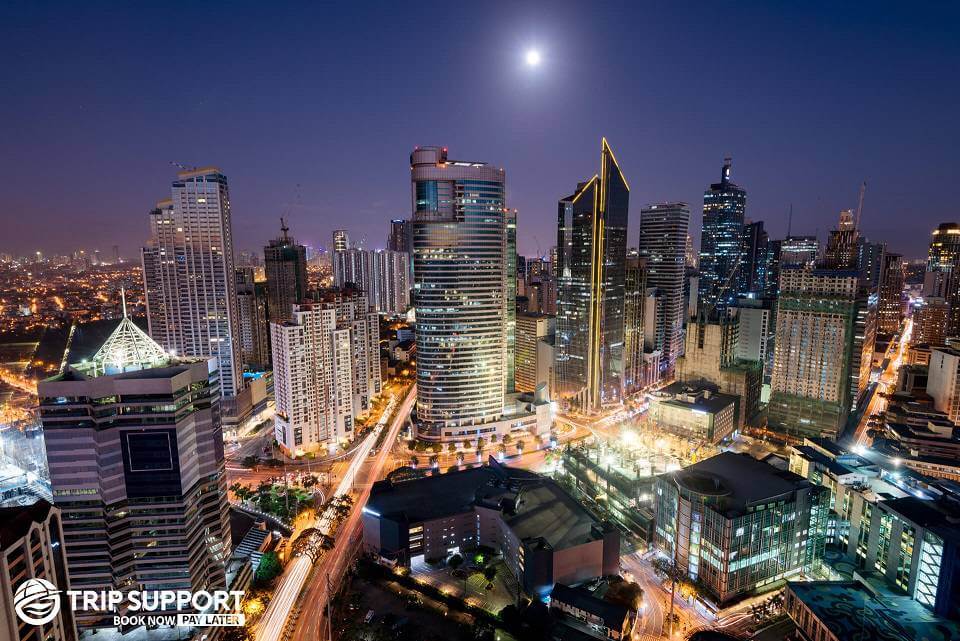 Detroit, Michigan has long been considered the hub of the American motor industry which gave the city the nickname of Motor City. Detroit has also played an instrumental role in the American music industry – Motown and techno music trace their roots back here. Although Detroit has seen its share of financial troubles, the city has regained control of this and has been growing in recent years and was noted as a “City of Design” by UNESCO in 2015. 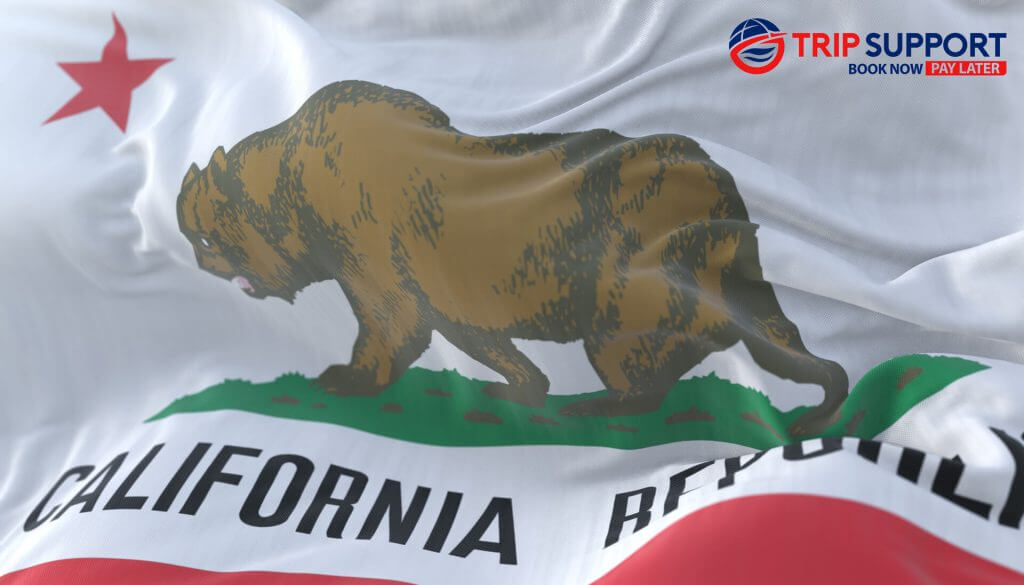 Detroit typically sees hot and humid summers and cold winters with a moderate amount of snowfall.

Visit the Detroit Institute of Arts and see the 65,000 works of art that are on display at this 130 year old museum. You can explore the city’s music history at the Motown Museum and see some incredible artifacts and memorabilia. The Henry Ford Museum is an exceptional museum that highlights some of the history of the American automotive industry that has both indoor and outdoor exhibitions. 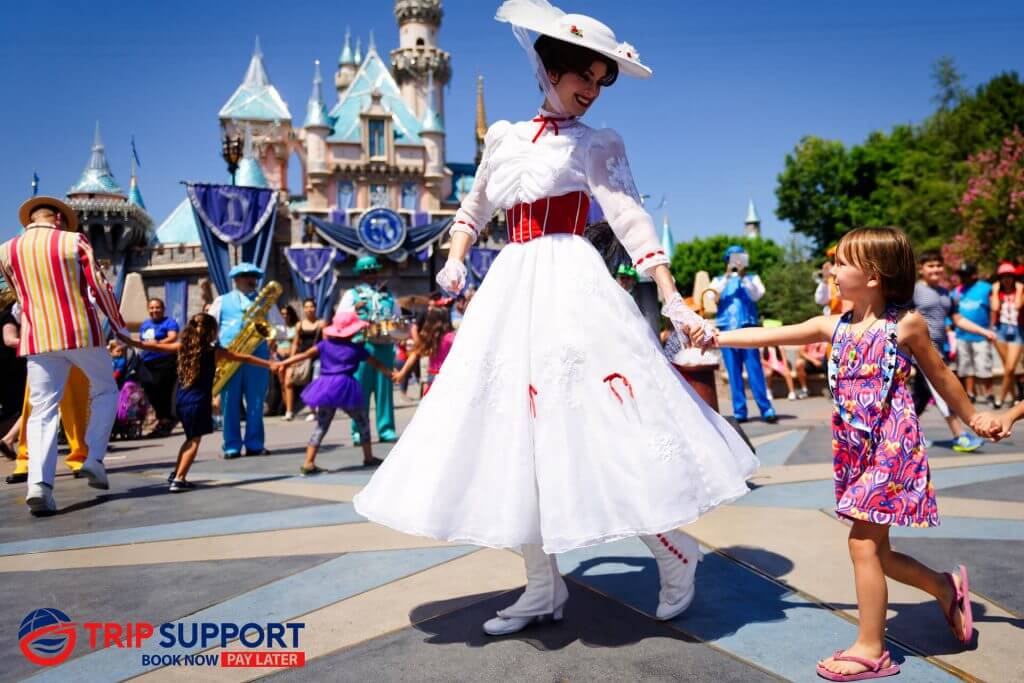