Book Your Flight to Shenzhen Now and Pay Later 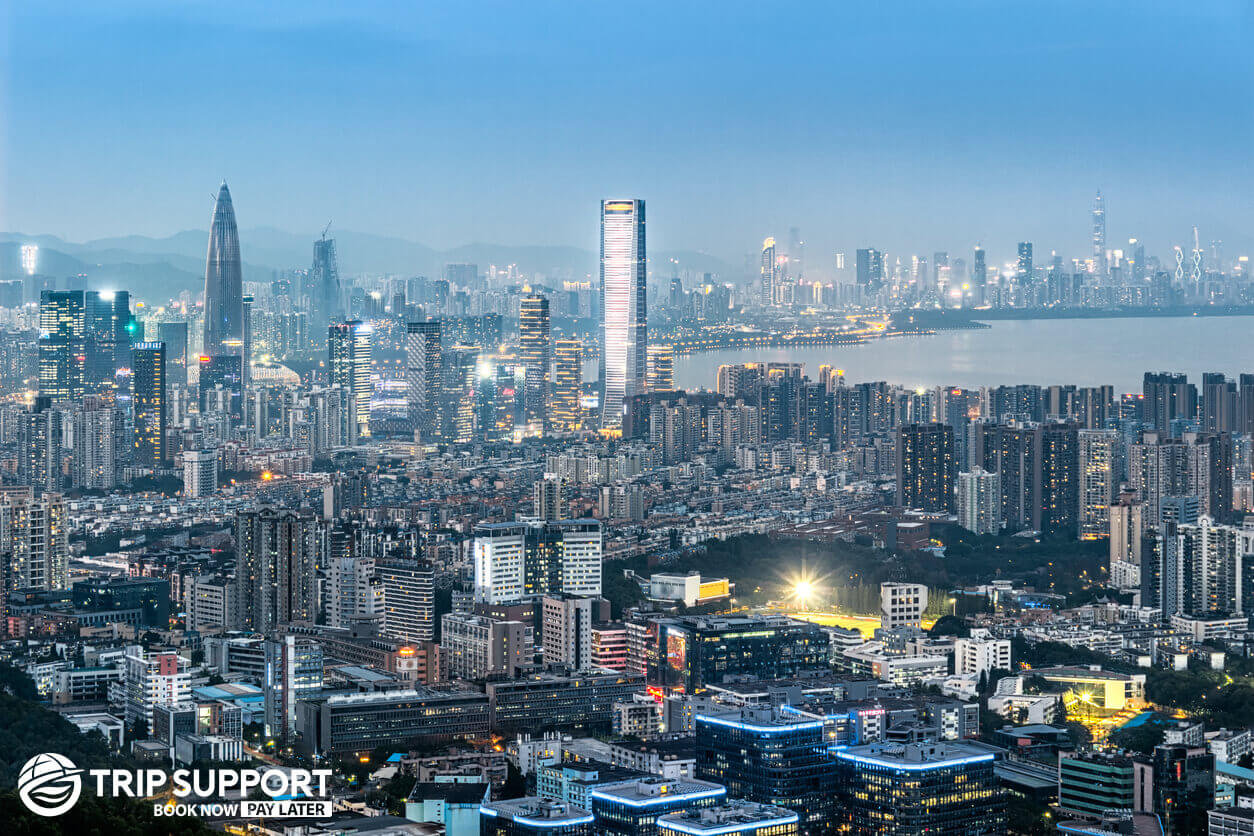 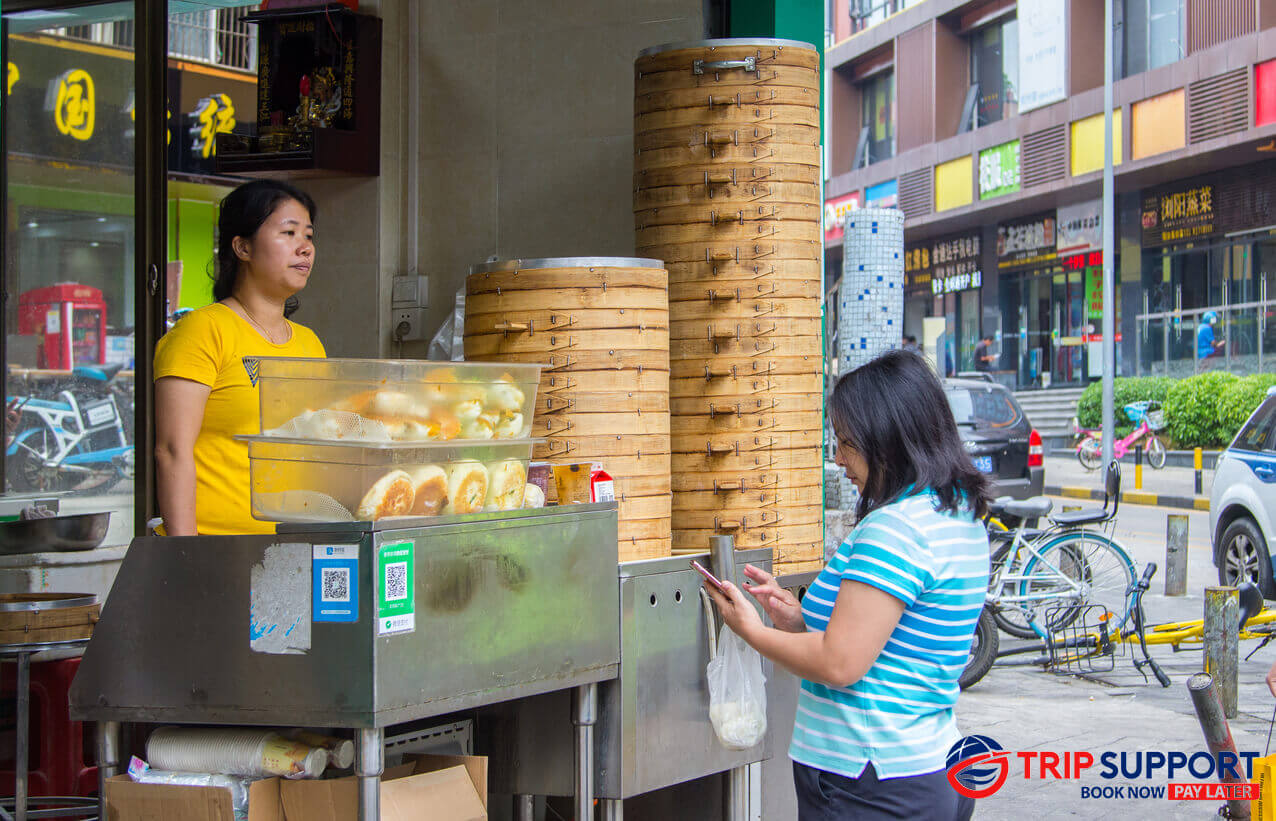 Shenzhen is a modern city in southeastern China which is known for its shopping districts and entertainment options including the number of amusement parks within city limits. It was designated as an Special Economic Zone in 1979 and has since grown to dazzling heights both metaphorically and literally – the city is home to many sleek and modern skyscrapers.

Shenzhen has a subtropical climate and typically sees a lot of sunshine and rainfall throughout the year. Summer is long here, lasting about six months on average. The weather tends to be quite mild and the temperatures don’t reach many extremes.

Shenzhen is beautiful throughout the year, but the best time to visit is the fall, specifically between the months of October and December because this part of the year tends to see the least humid climate and the weather is most pleasant. It’s also recommended to visit in August and September. Even though the weather will be warmer, you will be able to experience some annual celebrations and festivals.

Visit the Shenzhen Museum and get a glimpse at the history and cultural heritage of the region. Although the city has grown exponentially in recent years, they have not forgotten their traditions or history.

Shenzhen is a coastal city and has many miles of beaches that are pleasant to visit during the summer and early fall. Another benefit of Shenzhen’s location is the fresh seafood that’s easily available. Seafood hot pot and oysters are two popular options. Another popular food is the Cantonese Dim Sum, which are dumplings stuffed with a variety of ingredients, primarily fish.

Shenzhen is served by Shenzhen Bao’an International Airport (SZX), which was first opened in 1991. While it was smaller when it opened, it has grown and changed and is currently a prominent international airport serving primarily China, but offering some routes to destinations such as Auckland, Los Angeles, Frankfurt, and Vancouver.

Useful information and questions about Flights to Shenzhen.

Assuming that you’re travelling from Toronto Pearson Airport, flights to Shenzhen will cost approximately $2478 CAD.
Yes! Prices do include travel and fees.
No. Prices do not include travel and fees.
At Trip Support, we believe that travel should be affordable to all. For cheap flight packages to Shenzhen, please check out our Shenzhen flight packages at https://tripsupport.ca/flight-to-shenzhen/
The most popular airline that flies to Shenzhen is Air Canada
Travel in Shenzhen is currently possible, but COVID-19 safety precautions are currently in place. For more information, visit http://www.sz.gov.cn/en_szgov/news/notices/
Assuming that you’re travelling from Toronto Pearson Airport, there are no direct flights to Shenzhen. Flights typically have a layover.