From
Depart
Return
Fare*
As low as

San Diego is one California’s southernmost and westernmost cities – it borders both Mexico and the Pacific Ocean. The area was first home to the Kumeyaay people, before being colonized by Spain in 1542. In 1821, Mexico won its independence from Spain, and about 30 years later, California became part of the United States of America. The people of the region still celebrate some of the culture and traditions that were history celebrated here.

The weather in San Diego is generally mild and pleasant throughout the year.

San Diego is an incredible coastal destination filled with incredible culture. You can visit many art museums, and you can visit the San Diego Opera, one of the best in the United States. San Diego is also a popular filming location, so you might have a chance to see the next big Hollywood blockbuster being filmed as you wander the city. 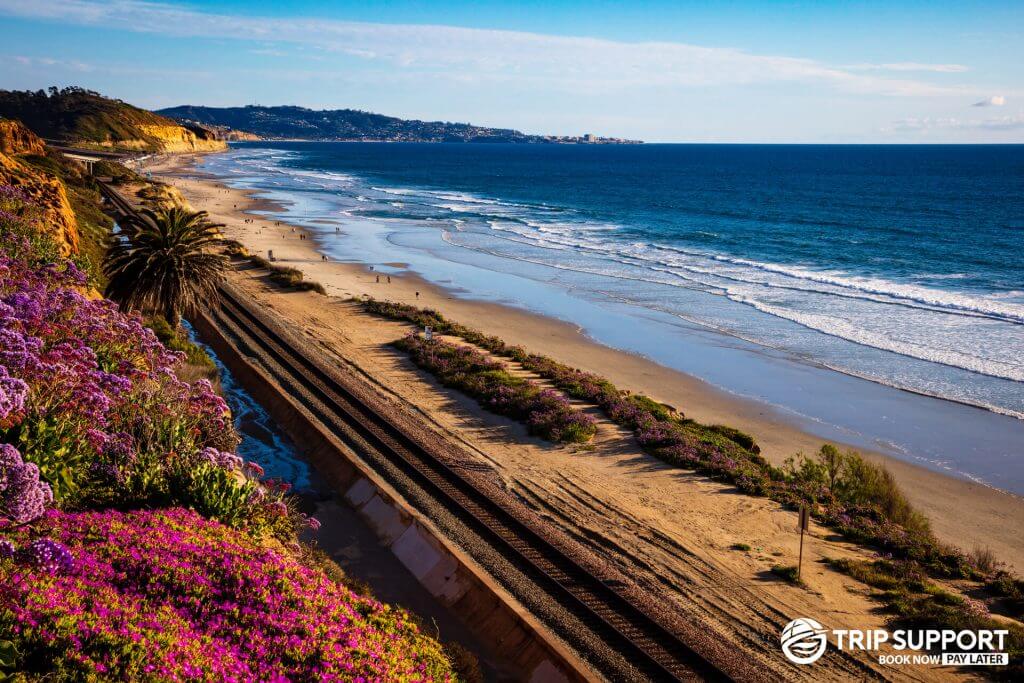 One of San Diego’s most famous neighbourhoods is La Jolla, a charming destination with idyllic hotels like the La Valencia, beautiful and significant golf courses such as the Torrey Pines Golf course, and jewelry boutiques and other unique shopping opportunities.

Need any help for your trip? Feel free to write to us at info@tripsupport.com

Our payment gateway system is 100% secured, you can count on us for the security of your money.