Book Your Flight to Zanzibar Now and Pay Later 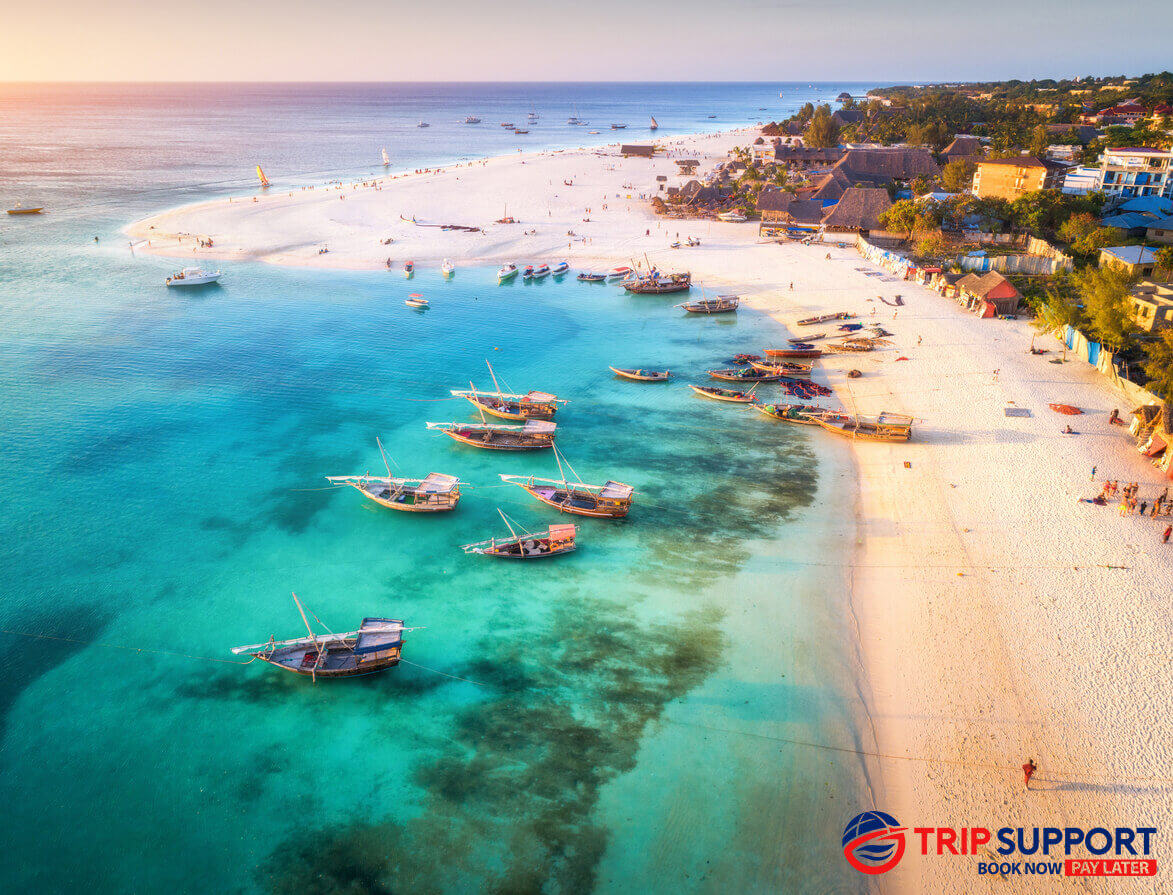 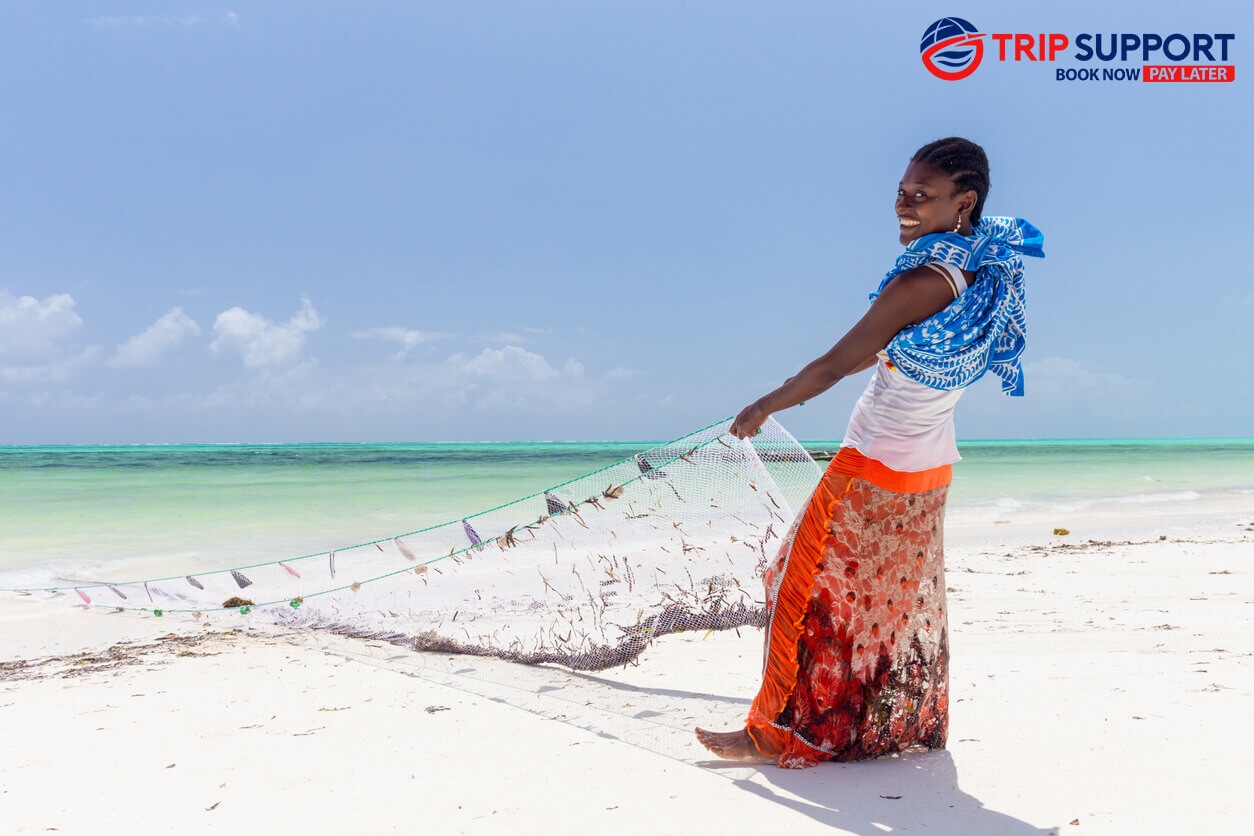 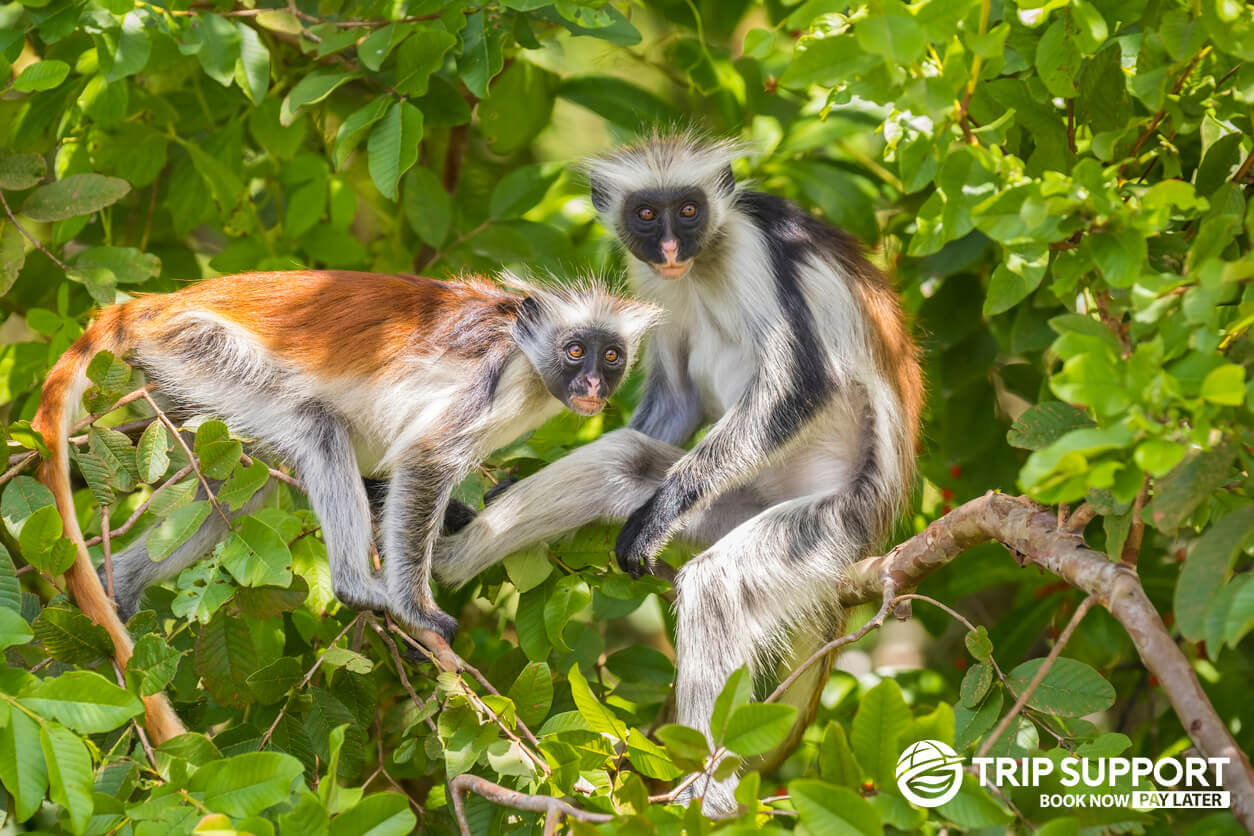 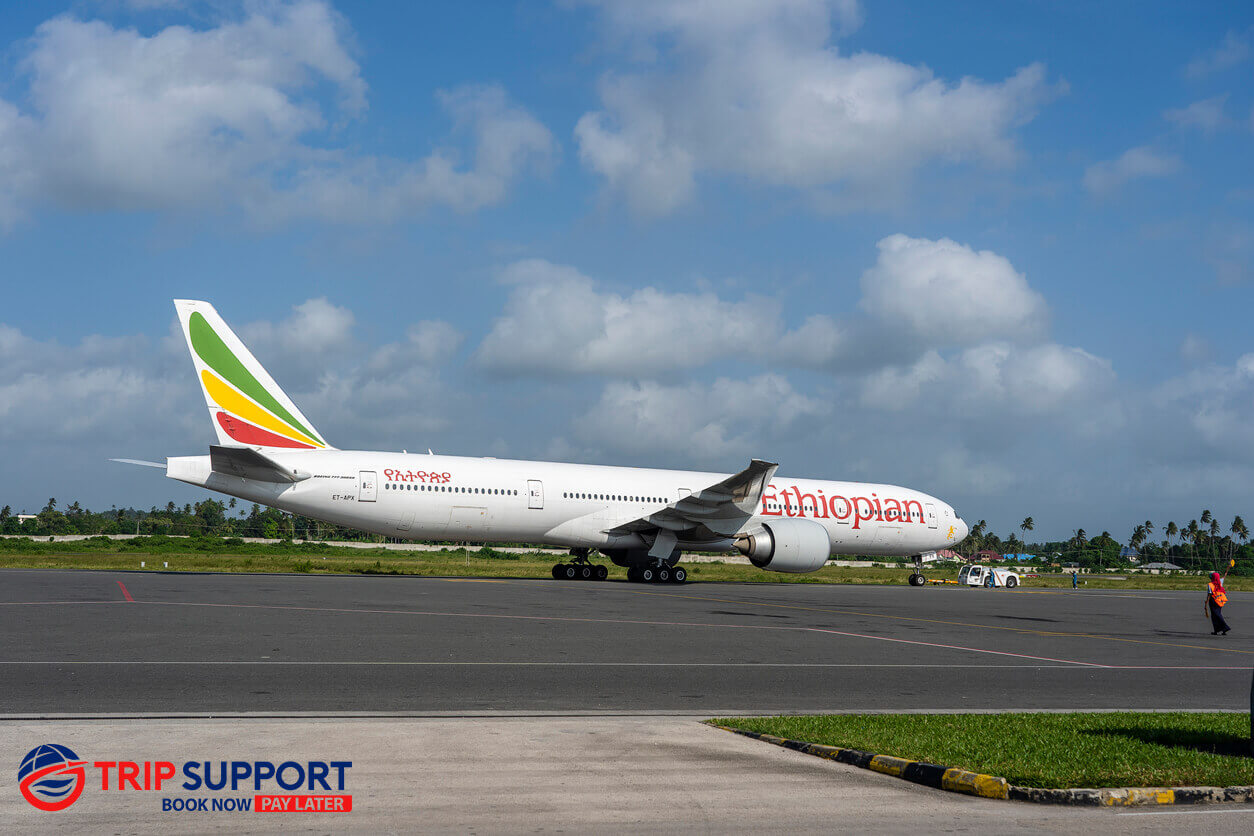 The Arab style laid down city of Zanzibar is known as the “spice island” as it is among the world’s leaders in production of cloves. Other spices such as cinnamon, cardamom, pepper, and nutmeg are also produced here forming the major industrial sector of the city. Other two major areas from which this city raises capital are tourism and raffia.

The majority of the people residing in this city belong to the Sunni Muslim religion and the society is somewhat conservative. The major attraction of the city is its Eastern shore with a protective reef, the beauty of this place is truly mesmerizing.

The other part of the city is called the Stone Town that comprises buildings with intricately carved doors and open central courtyards. The lanes of this town are narrow and lined with bazaars composed of jewellers, carpenters, coffee sellers, tailors, and hawkers.

This island city is a cultural mix influenced by the Muslim culture of Arabs, India, Persians, Africans, and even Portuguese and British. The island is a home to the Zanzibar leopards and endemic species of Zanzibar Red Colobus.

The island also has large fishing zones that also contribute to the earnings of the city.

The total population of the city is around 984,625 with approximately 705,000 people residing in the densely populated metro regions where the average yearly population growth is about 4.14%.

This island was used by Arab traders as a base to carry on their voyages connecting Africa, India, and the Arabian land. The first mosque of the city was also built by the Arabian traders back then.

Later, Portuguese empire ruled over the city for about 200 years before it was taken over by the Sultanate of Oman in 1698. This is the time when trade related to spice plantation began. There was another trade that operated during these times; it was the trade of ivory recovered from elephant tusks.

Zanzibar also became a part of the Arabian slave trade. During the mass movement demanding abolition of slave trade in the 19th century, slowly the control of the city moved into the hands of British. Later in 1890, the Zanzibar treaty came into existence. As per the terms of the treaty, Germany removed its interference from the matters of insular Zanzibar and the city became a British Protectorate.

The Island became free from the British rule in 1963 which was followed by mass genocide of Indians and Arabians in what was known as Zanzibar revolution. This led to the establishment of Pemba and the Republic of Zanzibar. The very next year, Zanzibar republic was merged with Republic of Tanganyika and remained a semi-autonomous region ever since.

The city has a tropical climate with warm weather maintained throughout the year with a temperature ranging between 28-32 during the day and 20-25 at the night hours. You can experience drastic change in weather between the mainland and the island because of its proximity to the Indian Ocean.

The major monsoon showers happen in the months of April and May. The city also experiences a short rain season in the fall months after which the humidity peaks up in the months of January and February.

The island is open for vacation throughout the year as the weather is mostly warm and you can enjoy swimming in the beaches during all the seasons.

The monsoon season also does not continuous rainfall and there will be hours during the day when the sun shines up. However, you might not be able to enjoy beachfront activities such as snorkelling. If you are planning a long stay on the island, you can definitely take advantage of low cost stay during the long rain season.

Zanzibar witnesses most travellers during 2 seasons, the cool and dry months of June till October and festive months of December, January, and February. You can book your Zanzibar resorts stay during any of these months.

The sandy beaches of Zanzibar overlook turquoise waters and a stretch of palm trees, the perfect imagery of a beach vacation. Mixed with its cultural experience which is quite unique, this place is perfect to experience tranquillity and relaxation. However, do plan a weekend trip to the place and instead take out a couple of weeks for slow exploration of the place.

The top most places of tourist attraction in Zanzibar are:

You can book a Toronto to Zanzibar – all inclusive packages from trip support which is a top notch and most reliable travel agency based in Canada offering economical vacation solutions to their clients.

The best part about using our services for all your vacation booking needs is that we allow you to pay after your vacation as our travel loan covers all your expenses while you are relaxing and having fun with your loved ones.