Book Your Flight to Rouyn-Noranda Now and Pay Later 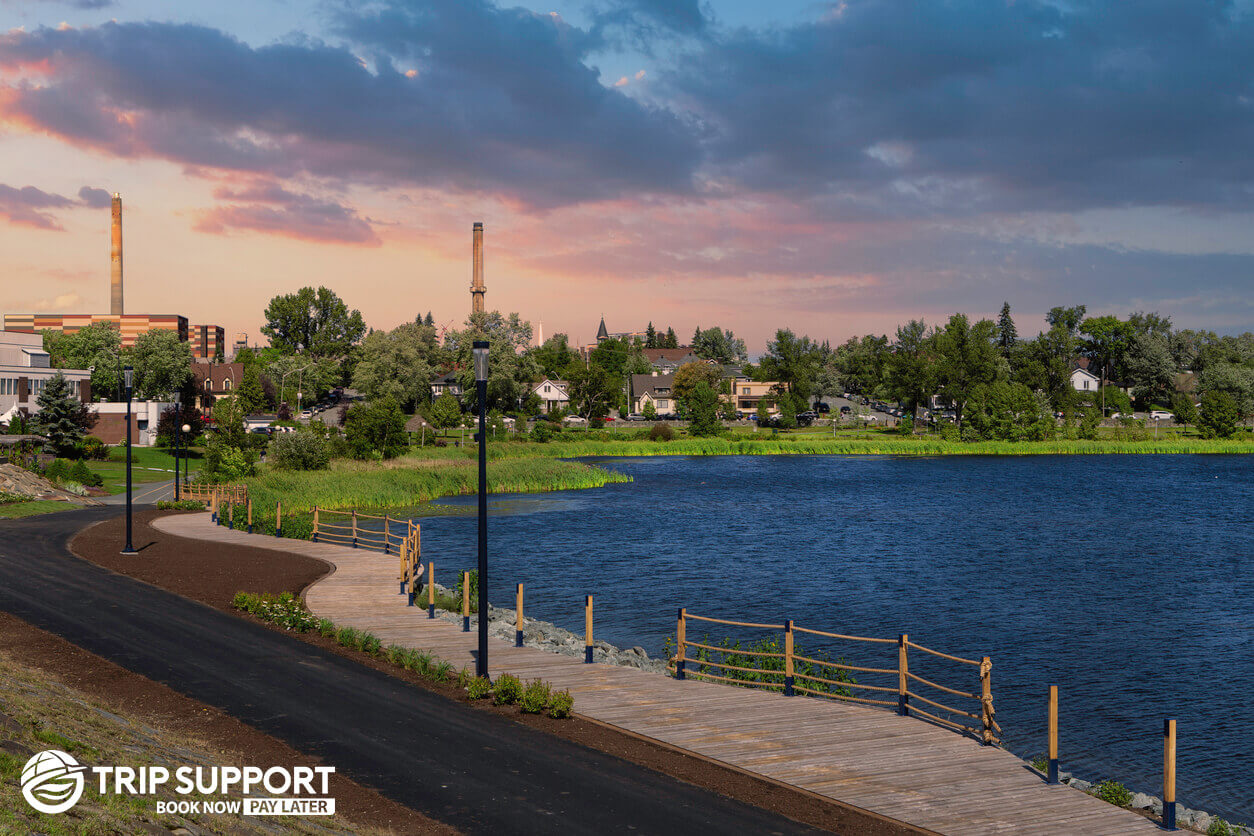 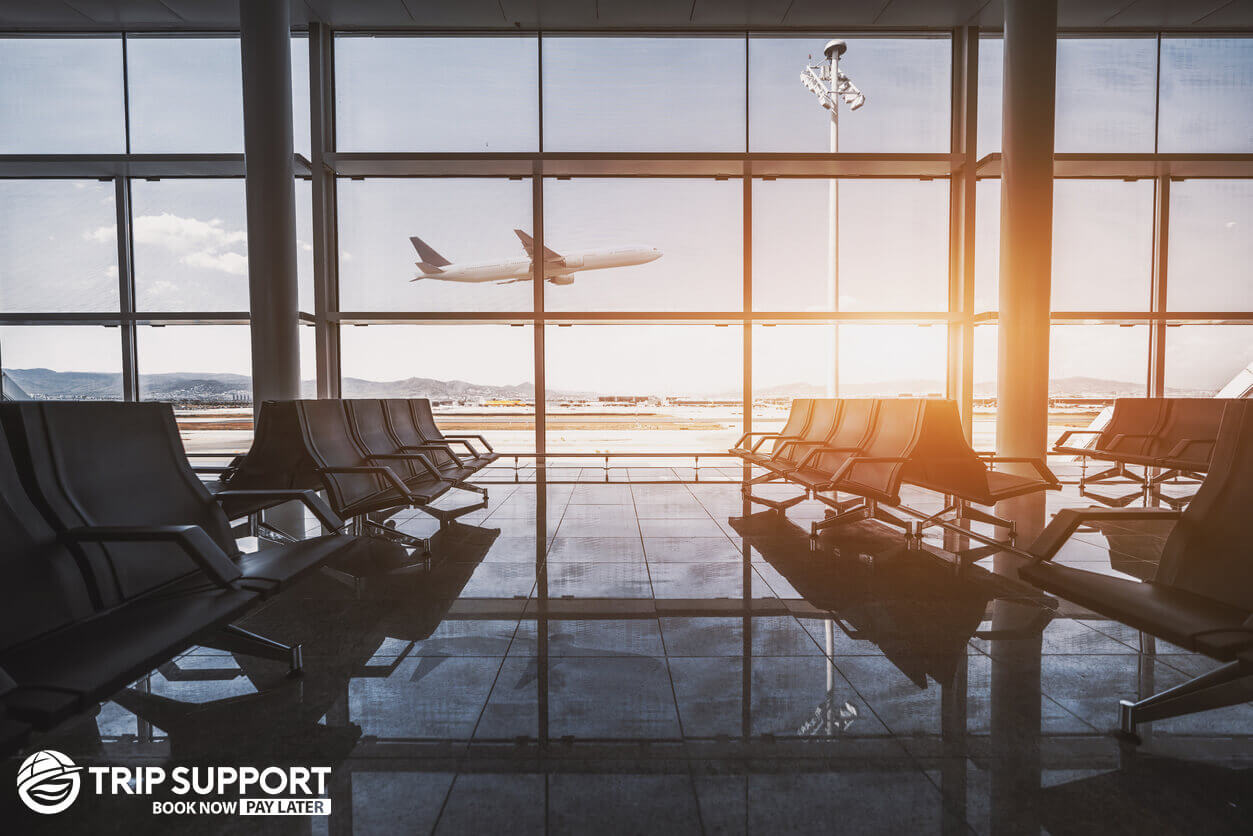 The Rouyn-Noranda Airport (YUY) is a regional airport that is situated in the province of Quebec. This is a small airport, but it still services a lot of travellers that are flying out from this region of Canada. Rouyn-Noranda happens to be the headquarters for the airline known as Propair, as well. This airport primarily flies to cities such as Montreal and Quebec City, and it offers several charter services as well. The next closest domestic airport to YUY is the Val d’Or Airport, which is located about 100 kilometres away from here. Air Canada Express and Air Liaison are a couple of the airlines that fly out of Rouyn-Noranda Airport.

If you are trying to book your travel plans but keep running into difficulties, Trip Support is here to help. With our site, customers may use the Book Now Pay Later tool to book their plane tickets simply and with extreme ease. Book Now Pay Later makes it so that you can secure your flights at the cheapest price you see with a deposit and pay the rest later on with instalments. Finding and booking cheap flights is as simple as ever with the use of Trip Support.

Useful information and questions about Flights to Rouyn Noranda.

You can email us to request a change to an existing reservation at info@tripsupport.com. Please mention your name and confirmation number in the email. You can also contact us at 1-855-606-0606.
If your booking is eligible for cancellation, it may be subject to an airline cancellation fee of up to $250 CAD per passenger. For more information, please contact us at 1-855-606-0606.
Most discounted airline tickets are non-refundable. The tickets we provide are the most economical but come with this restriction.
Yes! Trip Support offers a Book Now Pay Later system, where payments can be made in installments before clients’ vacations and flights. Uniquely, we offer this approach without the need for credit checks and extra boring, time-consuming documentation. We believe that people should be able to travel regardless of their credit score
The most popular airline that flies to Rouyn Noranda is Air Canada.
Travel in Rouyn Noranda is currently possible, but COVID-19 safety precautions are currently in place. For more information, visit https://www.quebec.ca/en/health/health-issues/a-z/2019-coronavirus/measures-in-force/about-the-measures-in-force
Assuming that you’re travelling from Toronto Pearson Airport, there are no direct flights to Rouyn Noranda. Flights typically have a layover.