Book Your Flight to Nairobi Now and Pay Later 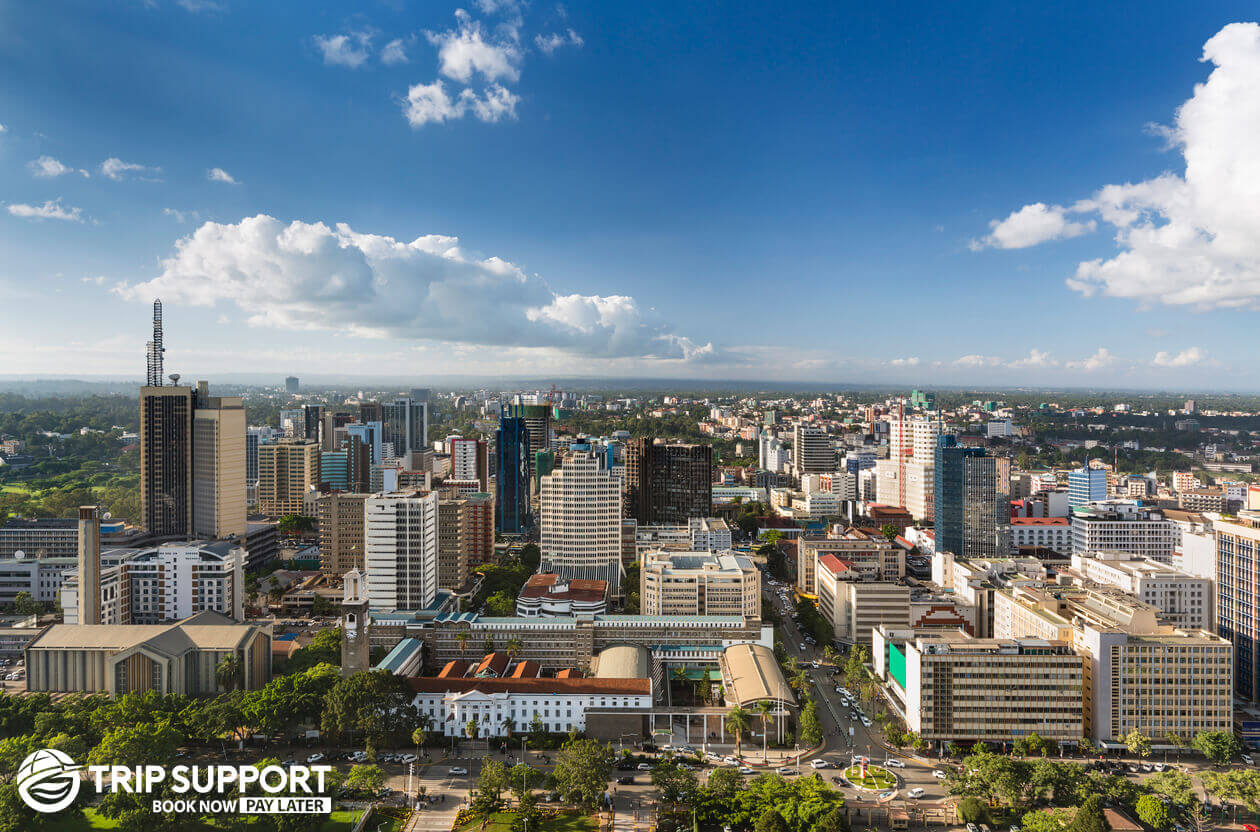 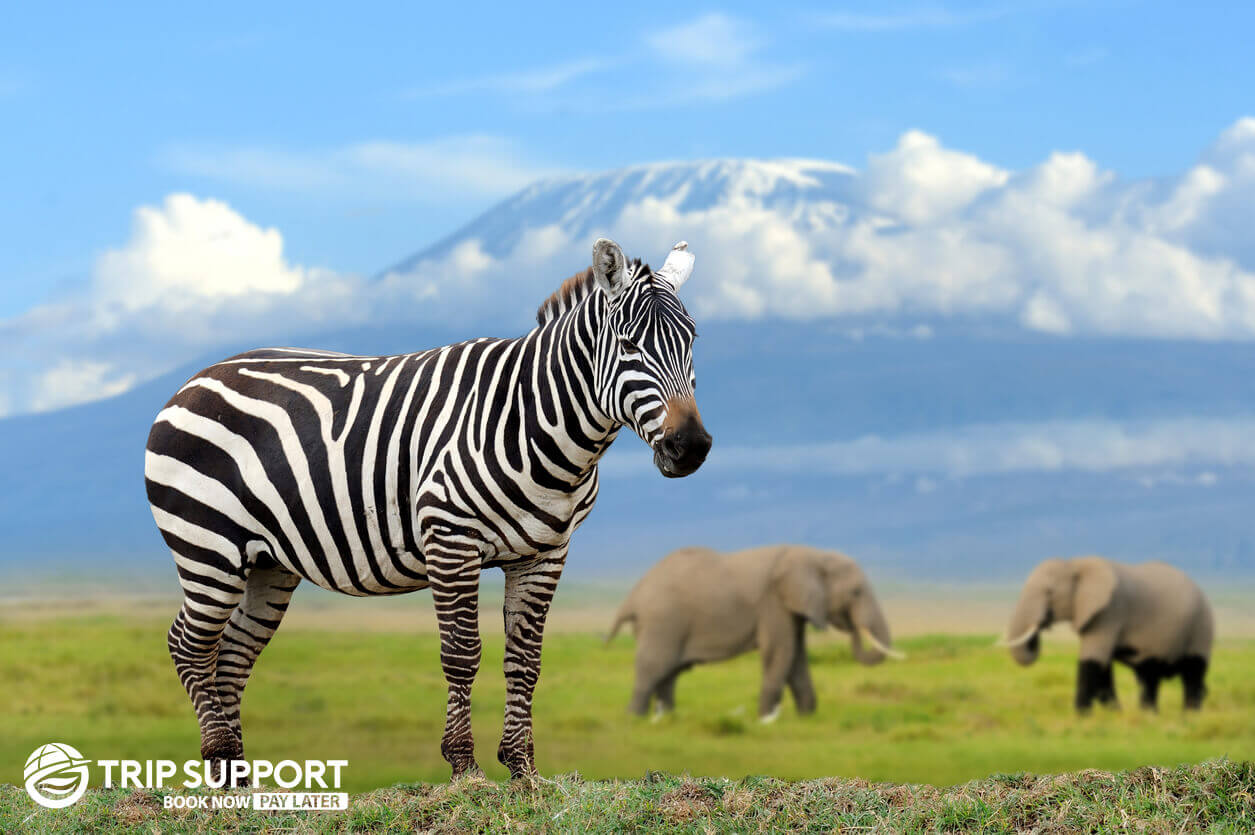 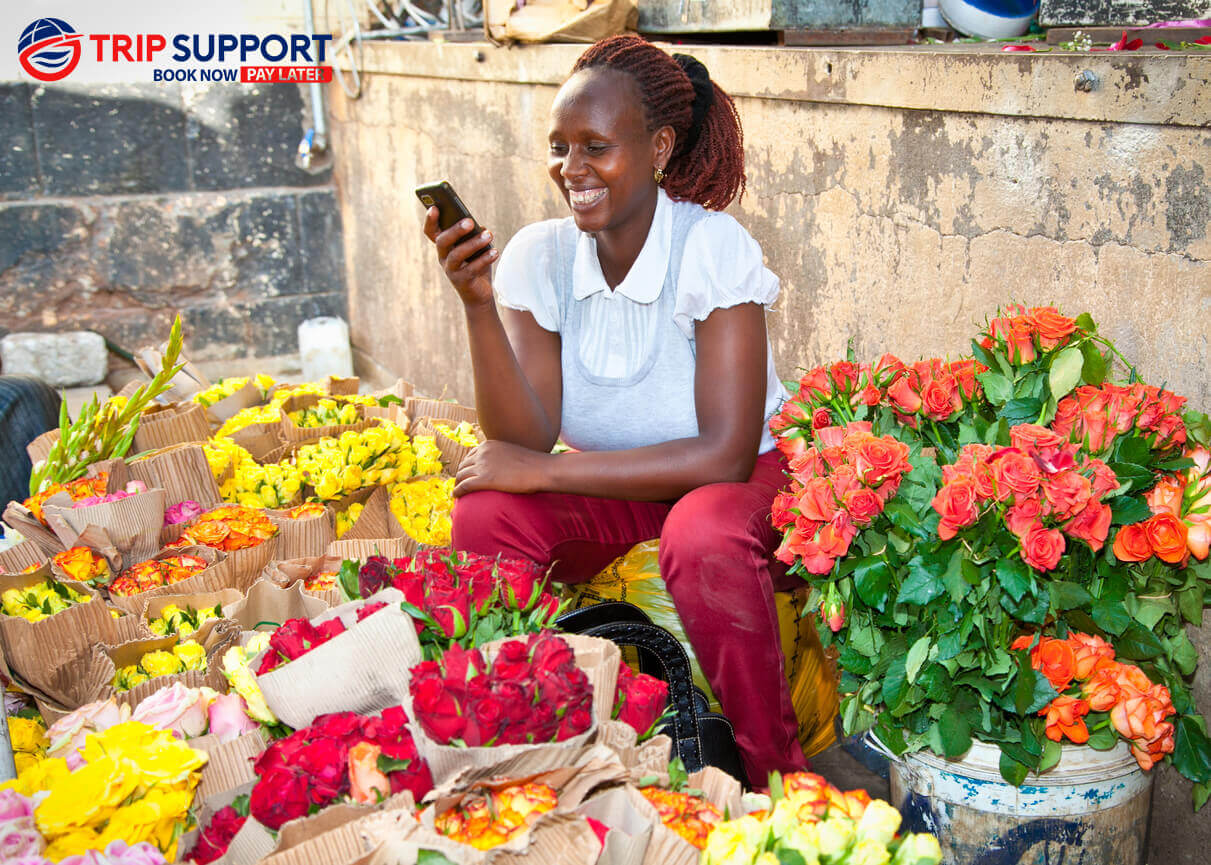 The largest industrial centre located in the south-central part of Kenya at an elevation of 5,500 feet is the city of Nairobi. Railway industry in Nairobi is the largest employer in the country. The city is also a part of an important export route for agricultural produce because of its proximity to the agricultural heartland of Africa.

The other small industrial groups that add economical value to the earnings of the city are the manufacturers of beverages, processed food, and cigarettes. Nairobi holds another international significance as it is the home to headquarters of all important corporations belonging to railway, airways, and harbours. There are direct flights to Nairobi from most important international destinations. 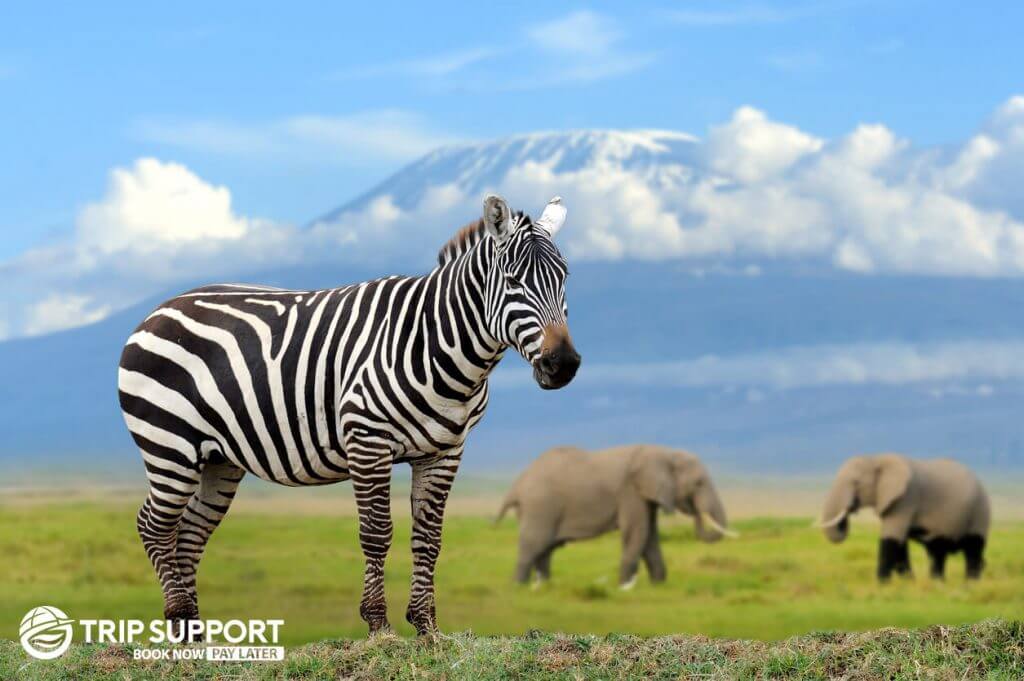 Nairobi is well connected to the major cities of Tanzania and Mombasa through roads and rails. The city has an extensively planned and laid our commercial centre and is the home to various landmarks bearing architectural and national importance. Some of these important places are:

There are many reputed educational institutions in the city along with the national museum and national archives. Nairobi is a complete contrast to what you find in other African cities and when you board flights from Toronto to Nairobi; expect skyscrapers instead of historical architecture.

As per a 2021 estimation, the total population of the city is about 4,922,000 with the major population residing in its metropolitan corridors. The city sees about 3.8% growth in population every year.

The city’s origin dates back to late 1890s when small railway colonies were established in the area. Later, in 1899 when the British railhead arrived in the city, Ukamba, the British Colonial Capital got transferred to Nairobi from Machakos. Afterwards, Nairobi was declared as the capital city of British East Africa Protectorate in 1905. Nairobi became an important trade centre after the establishment of Indian Bazaar in 1900

The city has derived its name from Enkare Nairobi meaning cold water corresponding to a water hole. This is because the city was a swamp area and was vastly uninhabited apart from a few population groups belonging to the Maasai, pastoralists, Akamba, and Kikuyu people. The real colonization began when the city became the depot for the Uganda railway route connecting two major cities of Uganda and Mombasa in 1899. It became the capital city of Kenya by replacing Mombasa in 1907.

Mild temperatures are witnessed in the city all year round because it is located at an elevation. The warm spring season can be enjoyed from December onwards and up to March.

The average temperature falls below 21-25 degree during day time and 11 degree after sunset during colder months that begin in July till October. The weather is also a bit drier and colder during January and February. Look for cheap flights during this season.

Nairobi witnesses two major monsoon seasons, the long rains happen in the months of April and May while short sprinkles of rain can be witnessed during October, November, and December.

You must avoid Monsoon season if you are taking flying with Air Canada to take Safari tours in the city. The best months to visit the city for safari is during the dry months that begin in July and can last till early October. Although you must carry an extra layer of clothing as the temperatures can drop post sunset during these months.

You will not find seasonal fluctuations in hotel accommodations as the city witnesses frequent travellers all through the year because it is a major urban centre for business and trades in the country. 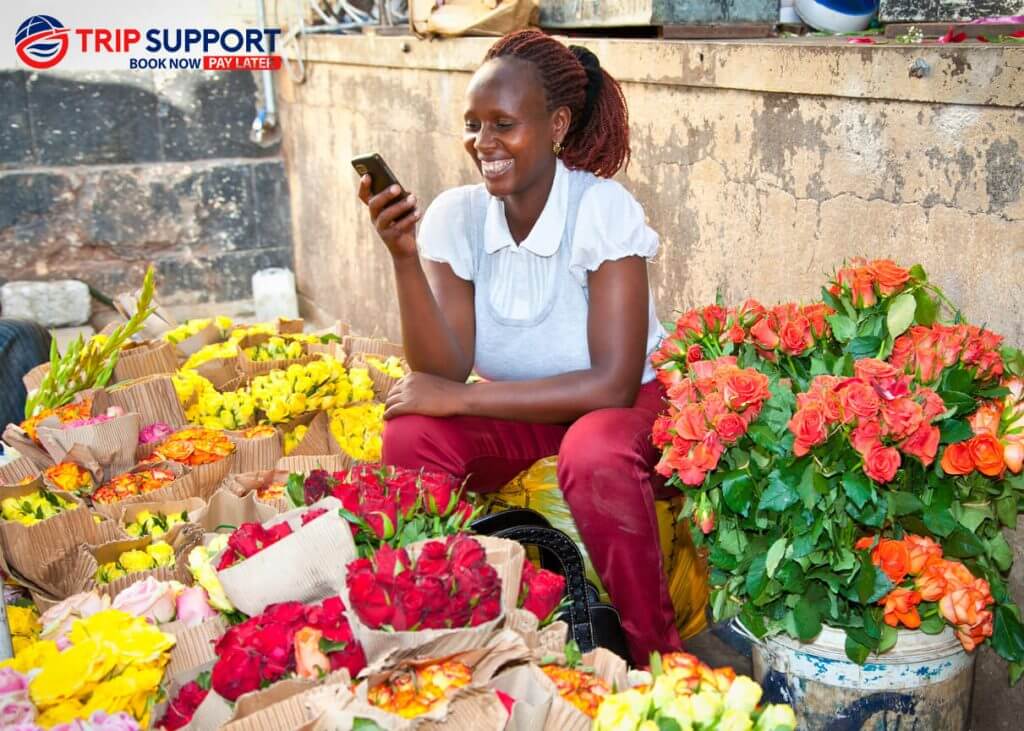 Nairobi is an urban settlement and you will get city vibes here but it still has an exciting life that retains the cultural and art forms of the country. Its nightlife is amazing and you can witness various social initiatives happening all through the city.

The city has 2 major airports in its vicinity:

The best airline to fly to Nairobi is Kenya airways especially if you are travelling from Asian countries including India.

Plan your trip to Nairobi from Trip Support. We are a Canada based travel agency that will make some amazing travel plans for your family while making sure everything falls in your budget. Book most comfortable flights Vancouver to Nairobi for your journey with us and get huge discounts on corporate packages.

We also provide travel loans without indulging in extensive credit checks. So, travel now and pay us later after you have enjoyed an amazing vacation with your loved ones.

Useful information and questions about Flights to Nairobi.

You can email us to request a change to an existing reservation at info@tripsupport.com. Please mention your name and confirmation number in the email. You can also contact us at 1-855-606-0606.
If your booking is eligible for cancellation, it may be subject to an airline cancellation fee of up to $250 CAD per passenger. For more information, please contact us at 1-855-606-0606.
Most discounted airline tickets are non-refundable. The tickets we provide are the most economical but come with this restriction.
Yes! Trip Support offers a Book Now Pay Later system, where payments can be made in installments before clients’ vacations and flights. Uniquely, we offer this approach without the need for credit checks and extra boring, time-consuming documentation. We believe that people should be able to travel regardless of their credit score
The most popular airline that flies to Nairobi is Qatar Airways.
Travel in Nairobi is currently possible, but Kenya is currently on high alert due to the Omicron Covid-19 variant. For more information, please visit https://www.health.go.ke/#1621662557011-eed9a789-33ec and https://ke.usembassy.gov/covid-19-information/
Assuming that you’re travelling from Toronto Pearson Airport, there are no direct flights to Nairobi. Flights typically have a layover.