Book Your Flight to Marrakech Now and Pay Later 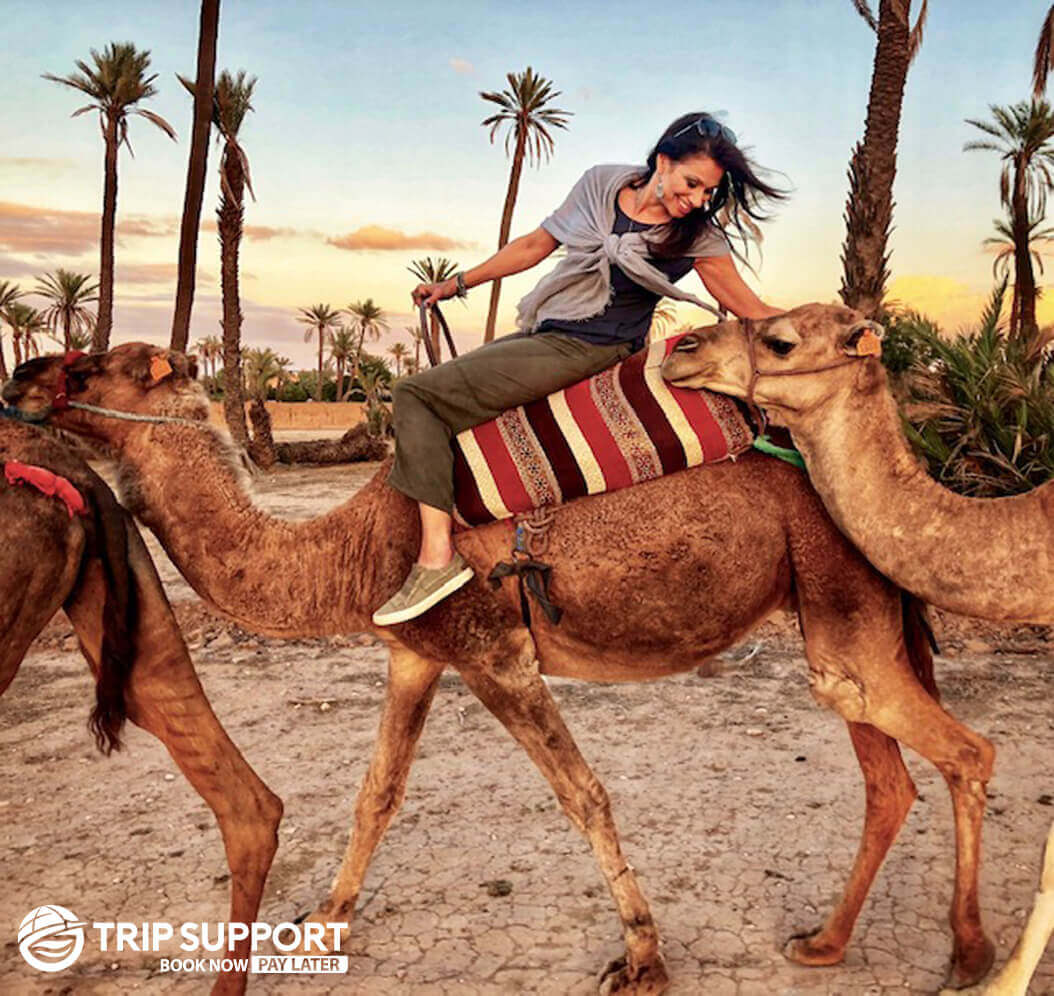 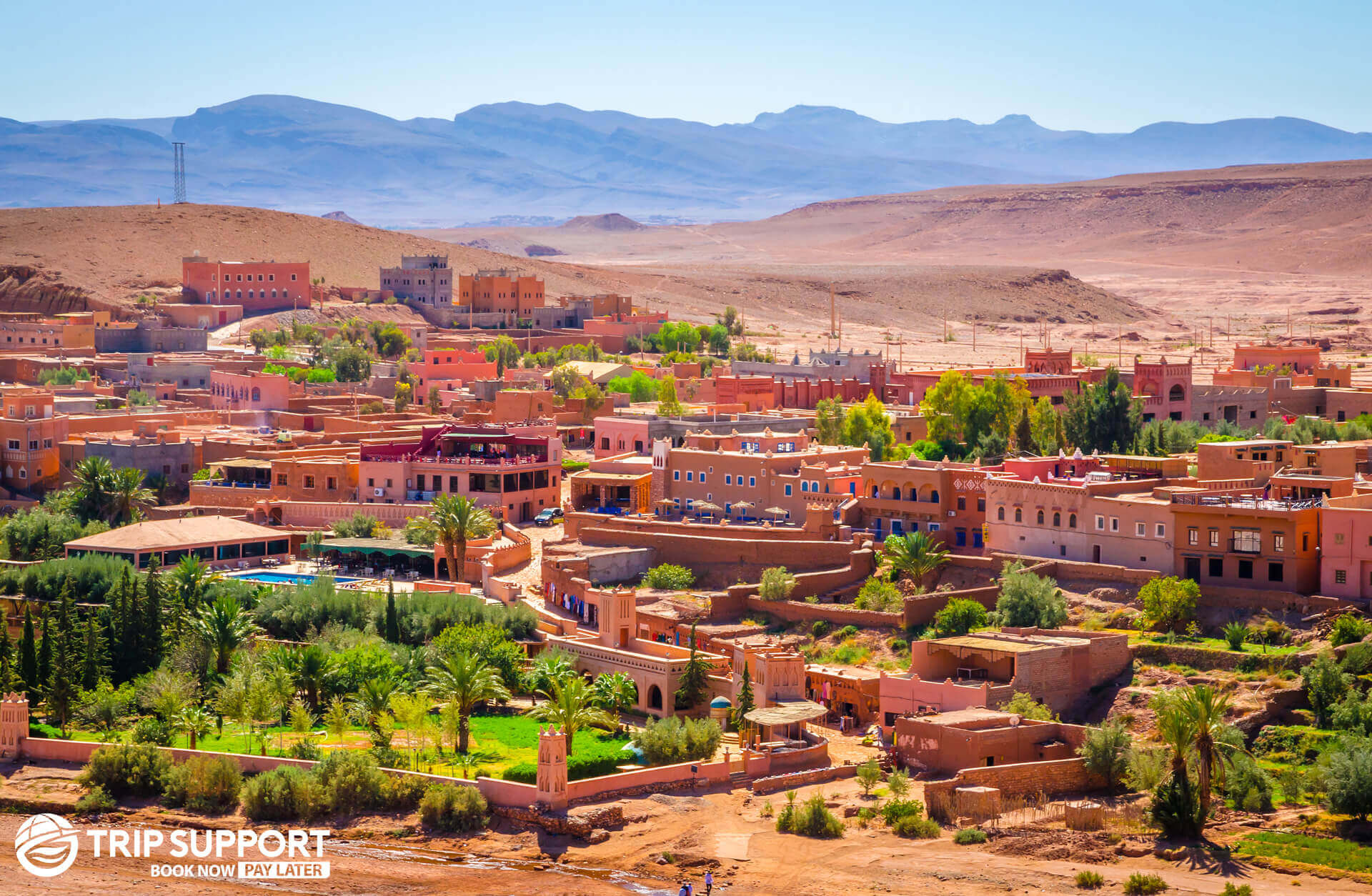 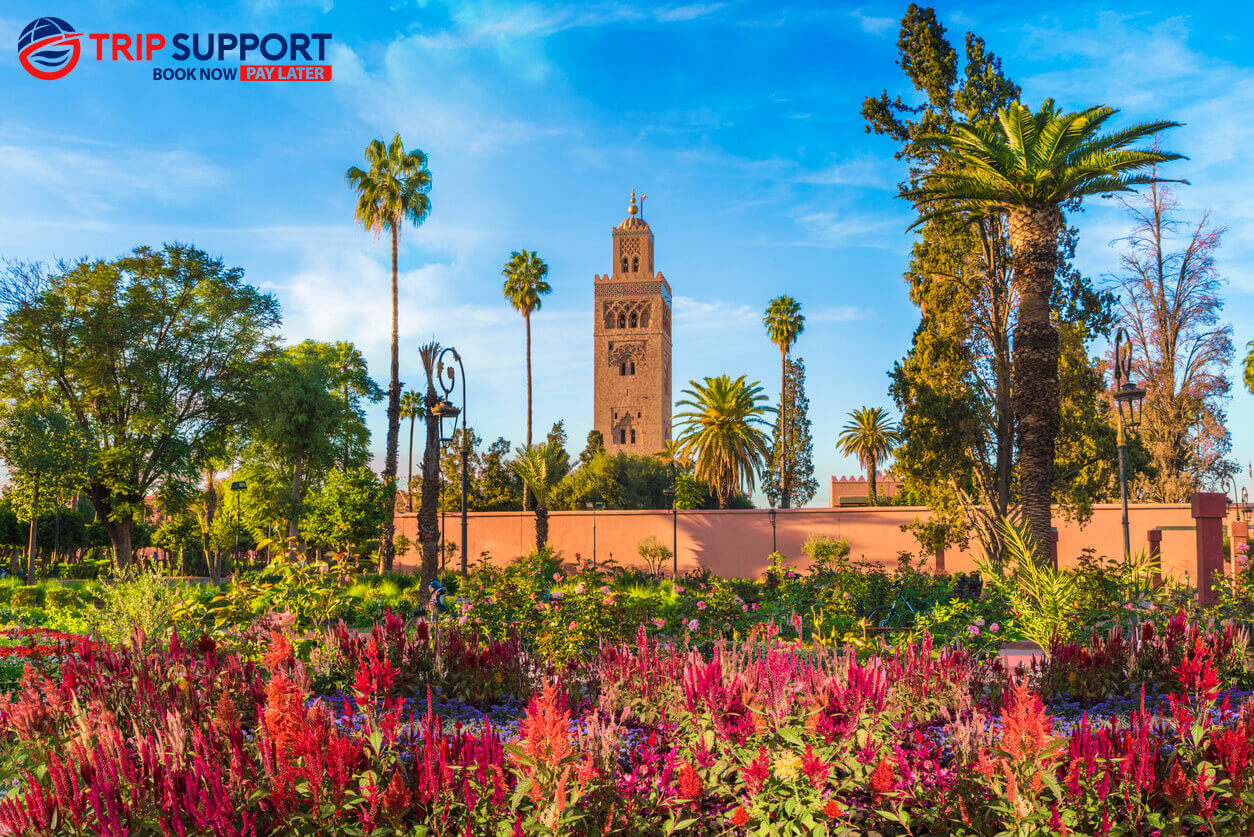 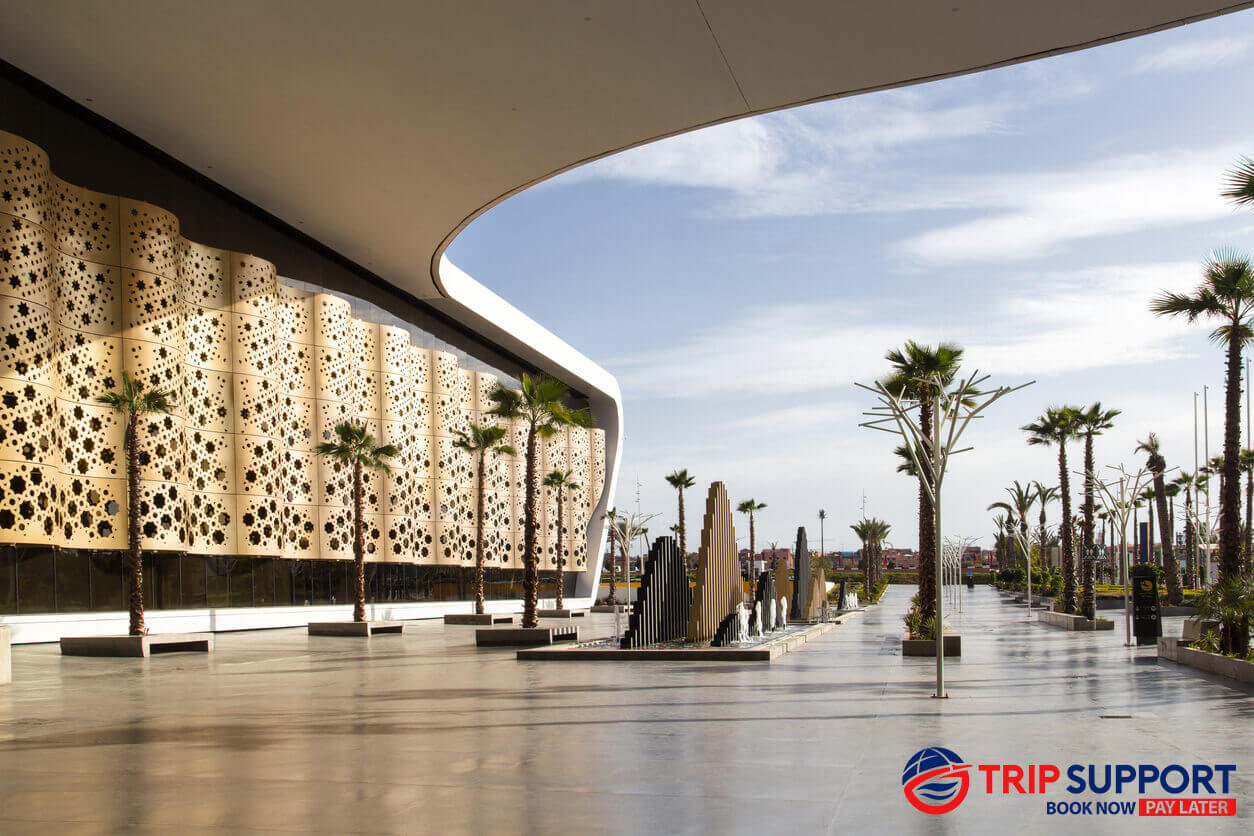 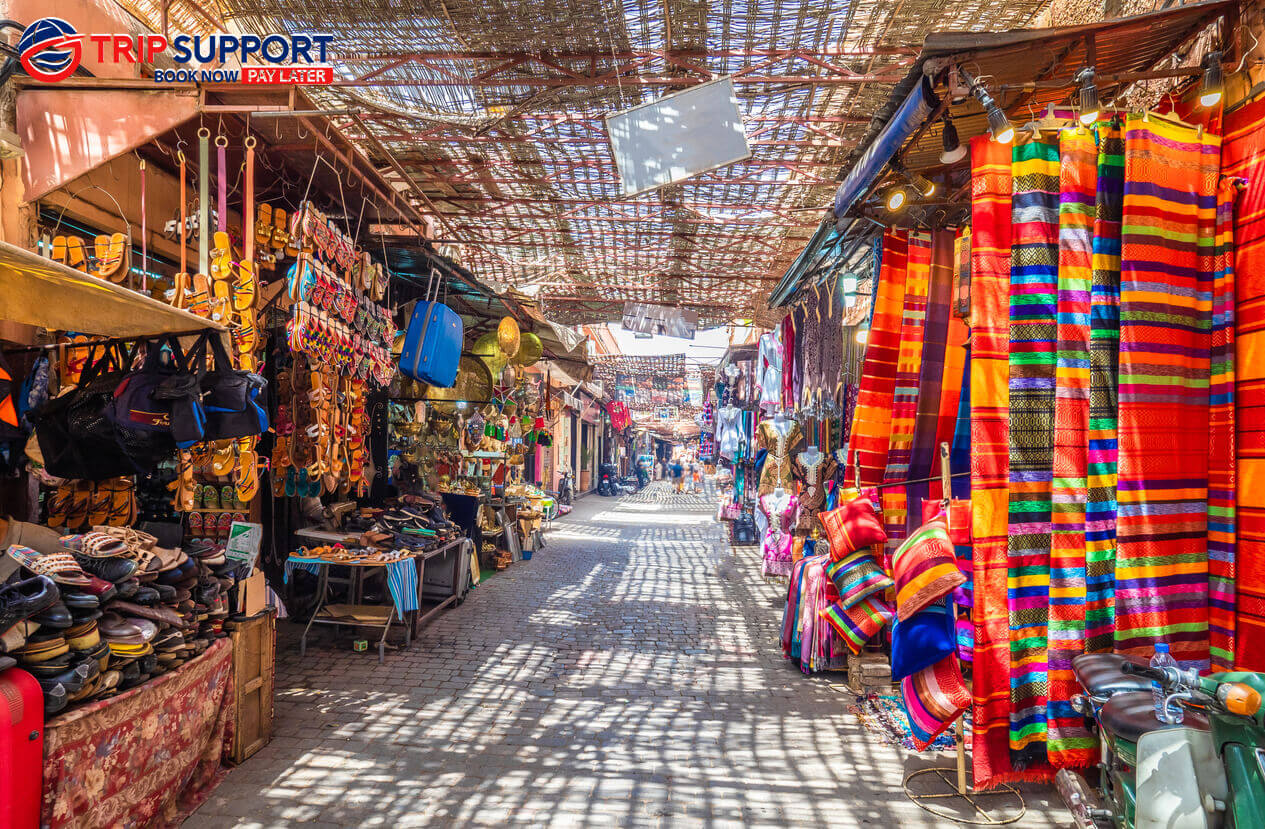 This is a Spanish word named Marrakech, which is also called Marrakesh. It is said to be the chief city of Morocco. It is a major economic centre, a place that is full of mosques, palaces, and gardens. It is one of the four imperial cities of Morocco which is called as “pearl of the south”. You can find it in the centre of the fertile and irrigated Haouz Plain, which is in the south of the Tennsift River. 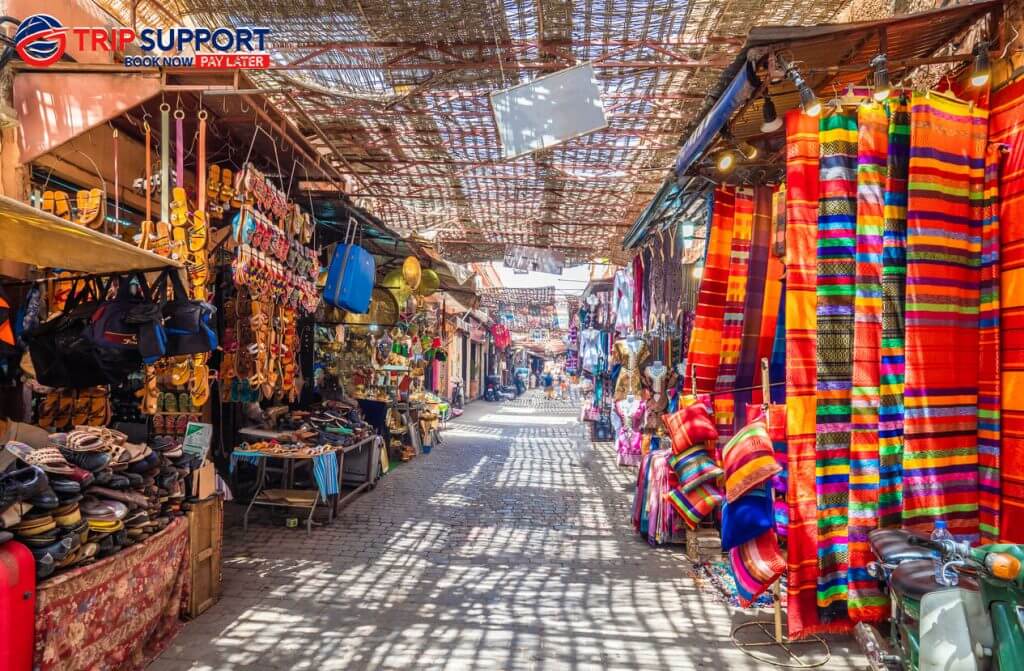 It has an ancient city called Medina (which is densely packed) and it was designated the UNESCO World Heritage site in the year 1985. It is surrounded by a vast palm grove and that is why it is called the red city.

The very important place in the Medina where the heart lies is Jamaa el-Fna square. It is a lively marketplace. This city has a very interesting history as it was founded by Abu Bakr in the year 1062, who was a cousin of Almoravid king Yusuf Ibn Tashfin (who was well-known for the monuments that he built in Marrakech). It was called the capital of Almoravid until it was won by Almohads in 1147.

Marrakech’s population as of 2021 is around 10, 17,379. The population has grown by about 14,670 since 2015. This means there was an annual rise of about 1.46%. These estimates of the population come from projections done by UN World Urbanization Projects. 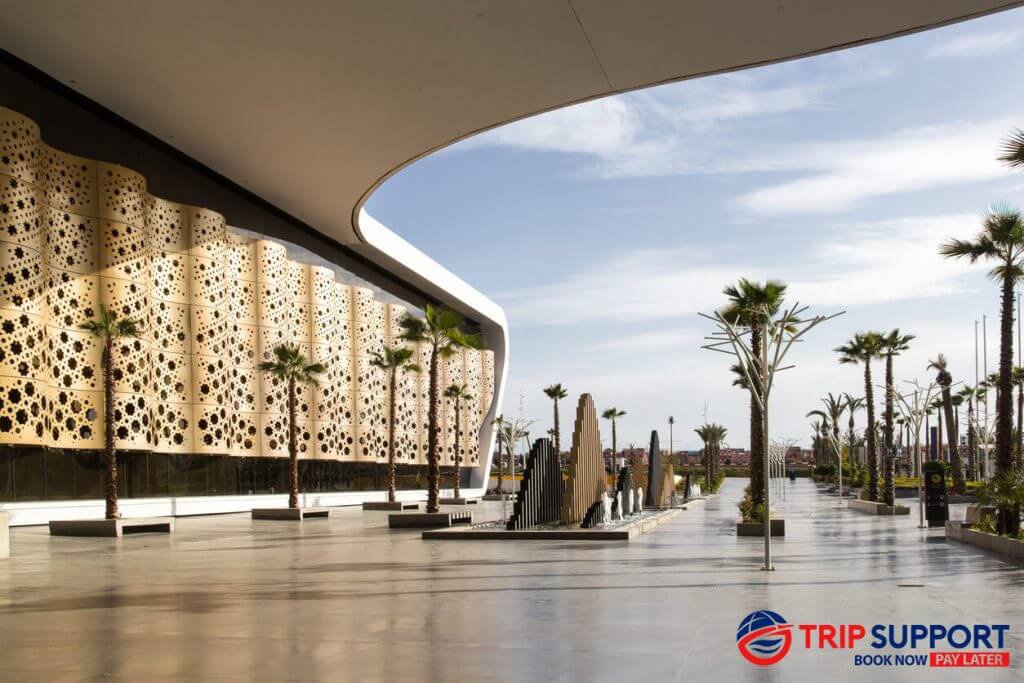 Trip Support is a Canadian travel agency. We can share with you the best vacation packages, Cheap Flights, and good multi-day tours. As we know getting to the world’s travel destinations is difficult due to the money constraint. So we can offer you the “Book Now Pay Later” option for the best of Air Canada flights. For more details, you can logon to our website.

Useful information and questions about Flights to Marrakech.

You can email us to request a change to an existing reservation at info@tripsupport.com. Please mention your name and confirmation number in the email. You can also contact us at 1-855-606-0606.
If your booking is eligible for cancellation, it may be subject to an airline cancellation fee of up to $250 CAD per passenger. For more information, please contact us at 1-855-606-0606.
Most discounted airline tickets are non-refundable. The tickets we provide are the most economical but come with this restriction.
Yes! Trip Support offers a Book Now Pay Later system, where payments can be made in installments before clients’ vacations and flights. Uniquely, we offer this approach without the need for credit checks and extra boring, time-consuming documentation. We believe that people should be able to travel regardless of their credit score
The most popular airline that flies to Marrakech is Delta Airlines.
Travel in Marrakech is currently possible, but COVID-19 safety precautions are currently in place. For more information, visit https://www.visitmorocco.com/en/travel-info/covid-19-travel-safely-to-morocco
Assuming that you’re travelling from Toronto Pearson Airport, there are no direct flights to Marrakech. Flights typically have a layover.