Book Your Flight to Lagos City Now and Pay Later 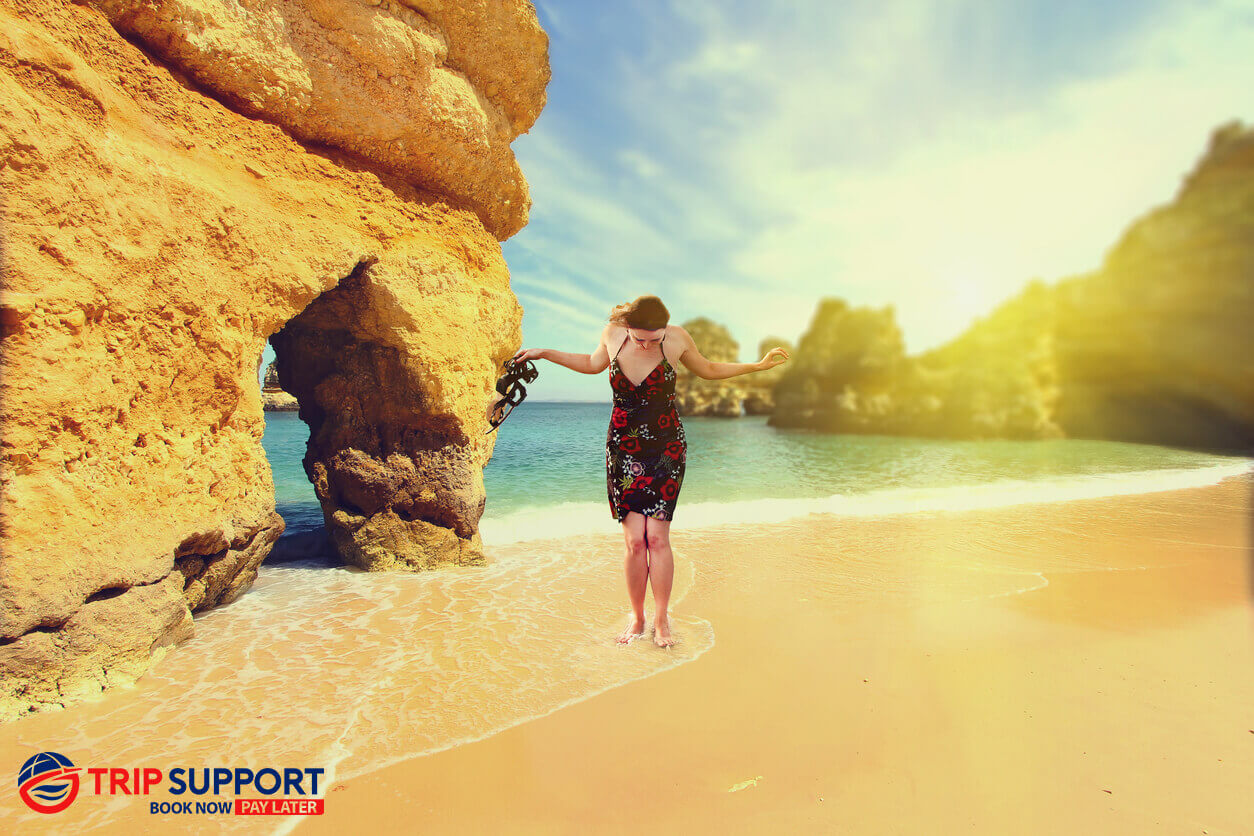 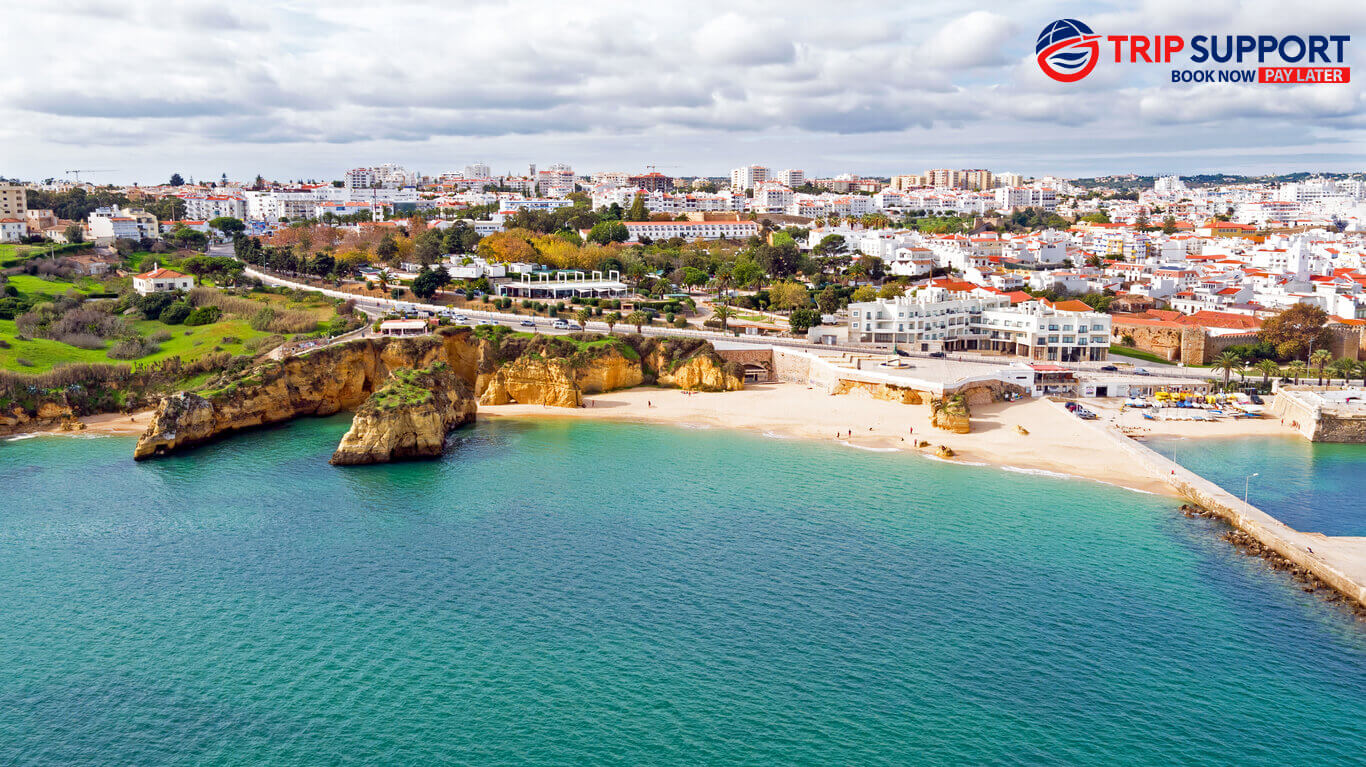 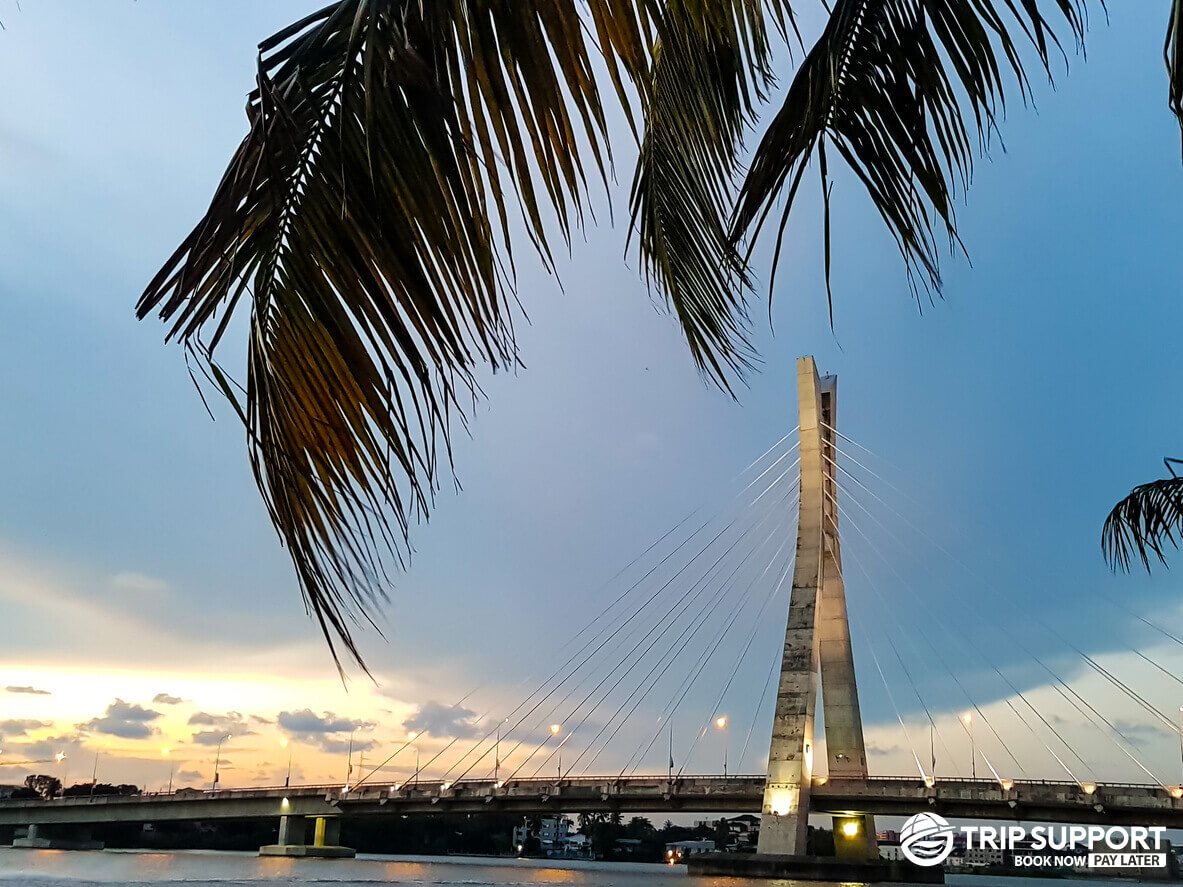 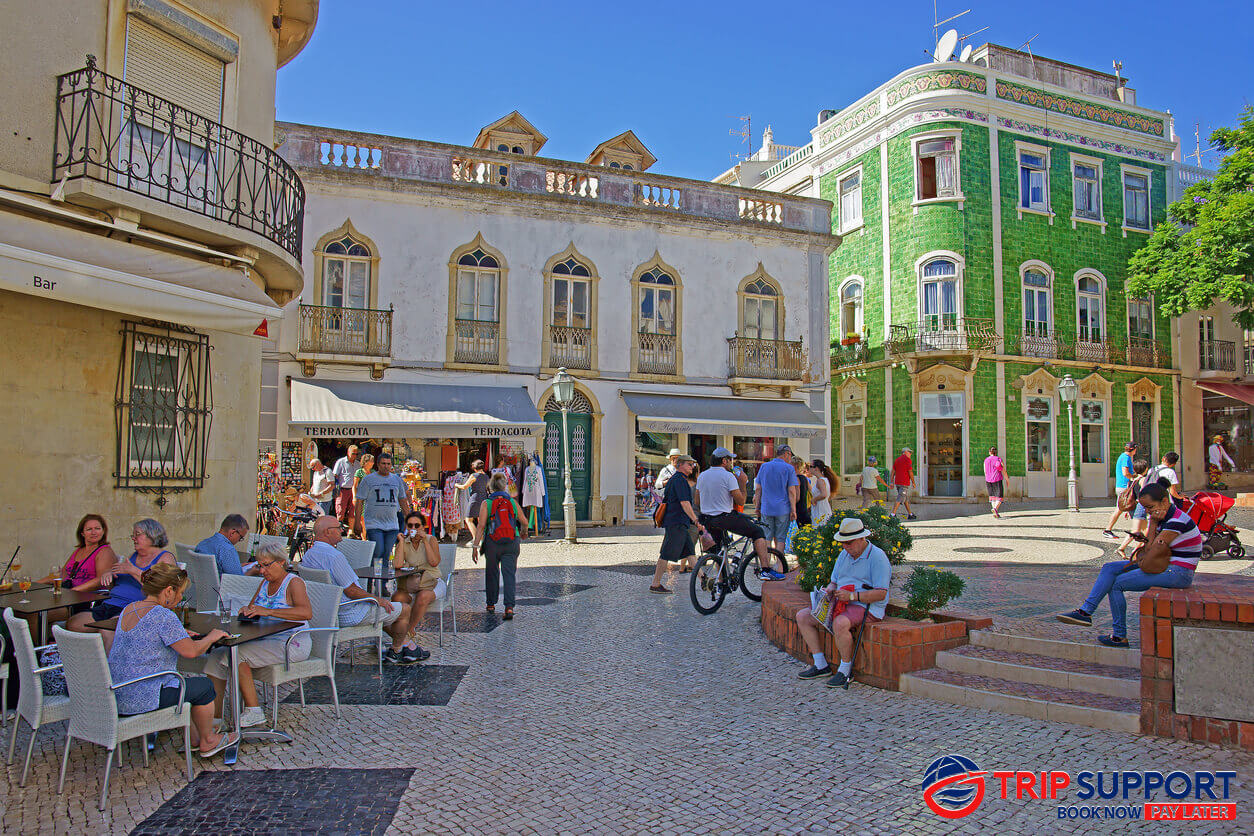 Lagos City is a chief port in Nigeria. It is surrounded by the Bight of Benin, Lagos Lagoon, Gulf of Guinea and Lagos Island. It takes pride in being one of the biggest cities in Nigeria and also the largest sub-Saharan African region.

Lagos city is considered as one of the major financial centres in Africa. It is also named as one of the economic hubs in Nigeria. With the busiest and largest seaports, this megacity is known to becoming one of the fastest growing cities in Africa. The collection of Local Government Areas namely Eti Osa, Apapa and Amuwo-Odofin are actually the collection of islands and are separated by Lagos Lagoon, creeks and the other barrier islands.

The surrounding cityscape of Lagos City includes Ikoyi, Victoria Island and Iddo. Visiting the city is quite easier as you can find highways, railways, ferries and airways to help you reach the island. Highways will normally be crowded during the peak hours in the day because of the explosive population and geography of the city.

The best way to reach Lagos city is by airways and Murtala Muhammed International Airport will serve as the pathway to the city. It hosts flights from Toronto to Lagos as well as flights to Lagos Nigeria from Canada.

According to the census that was conducted in the year 2021, the total population of Lagos City is around 21.3 million. This factor makes the city one of the largest metropolitan regions in Africa.

Lagos city was populated by hunters and Yoruba fishermen till the 15th century. They named the city Oko. The city then became home to the kingdom of Benin and these people referred to the city as Eko from the 16th century to the 19th century. The city was actually founded by the Portuguese sailors in the late 15th century.

The Portuguese made the city their land of trade and started selling slaves to the Spanish American countries from Lagos city. The city became a well flourished place for slave trade by the kings of Benin (Obas) and the Obas had a very good relationship with the Portuguese because of this trade.

The slave trade from Lagos city came to an end when the British invaded the city and established their company here. Finally, the selling of slaves was stopped and the British started ruling the city from the late 19th century.

As British started ruling Laos city, it became a part of the West African Settlements belonging to the United Kingdom till the year 1875. The city achieved a separate name in the year 1906, and finally in the year 1960, Legos City was named the capital of Nigeria.

Lagos city is located near the equatorial region. However, it experiences the same climatic conditions like the Australian country, which is also located in the Southern Hemisphere. Both dry and wet climatic conditions will offer wonderful times to the visitors in Lagos. You can visit the place anytime of the year, as per your preference.

If you are a religious person, then you will surely love Lagos City. You can visit,

You can enjoy vacationing in,

When in Lagos, do not forget to taste,

The nearest airport to Lagos City is Murtala Muhammed International Airport. It is located just 16.1 km away from the city and is the nearest one, when compared to the other airports. The airport hosts flights from everywhere to Lagos City including Ethiopian airlines. You can reach the city from Toronto as well as from other Canadian cities.

Trip Support is one of the leading travel agencies in Canada. We specialize in all kinds of your requests such as vacation packages, multi-day tours and air flights and so on. We even offer you an easy payment option for your trips known as “Book Now Pay Later”. Our service can help you book cheap flights and you can pay us later after your trip in instalments.

Useful information and questions about Flights to Lagos City.

You can email us to request a change to an existing reservation at info@tripsupport.com. Please mention your name and confirmation number in the email. You can also contact us at 1-855-606-0606.
If your booking is eligible for cancellation, it may be subject to an airline cancellation fee of up to $250 CAD per passenger. For more information, please contact us at 1-855-606-0606.
Most discounted airline tickets are non-refundable. The tickets we provide are the most economical but come with this restriction.
Yes! Trip Support offers a Book Now Pay Later system, where payments can be made in installments before clients’ vacations and flights. Uniquely, we offer this approach without the need for credit checks and extra boring, time-consuming documentation. We believe that people should be able to travel regardless of their credit score
Yes, you can fly to Lagos City as of November 2021. Canadian travellers must be double vaccinated and be able to provide proof of vaccination before boarding the flight. Canadian travellers are advised to avoid non-essential travel to Nigeria.
Yes! Prices do include travel and fees.
No. Prices do not include travel and fees.