Book Your Flight to Cranbrook Now and Pay Later 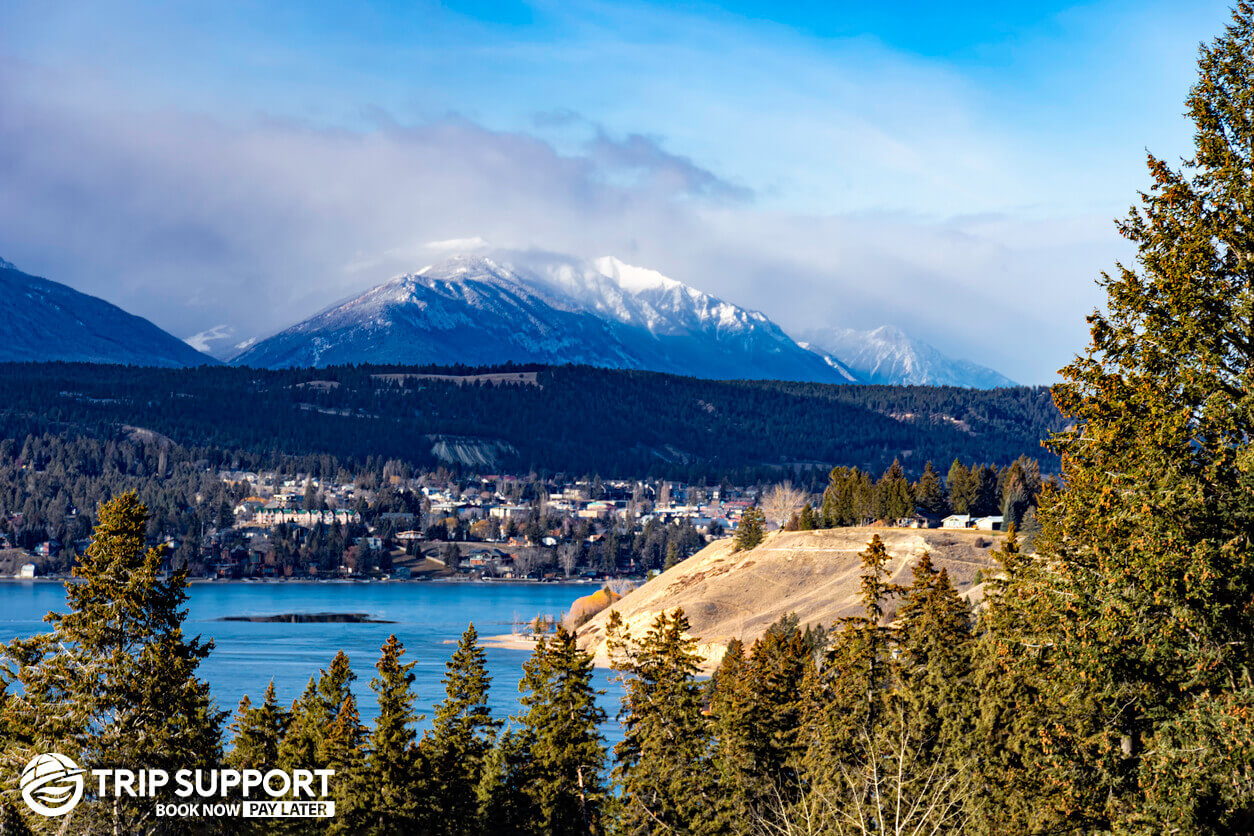 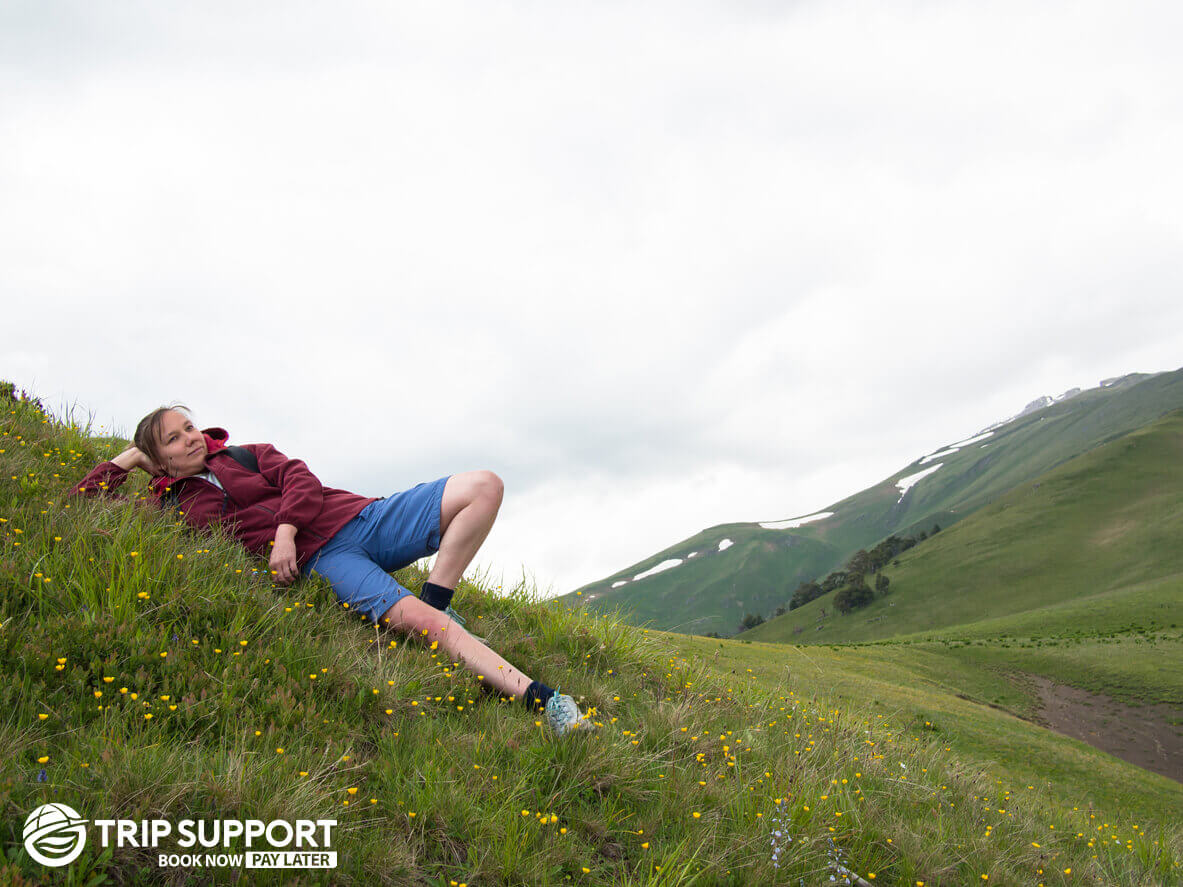 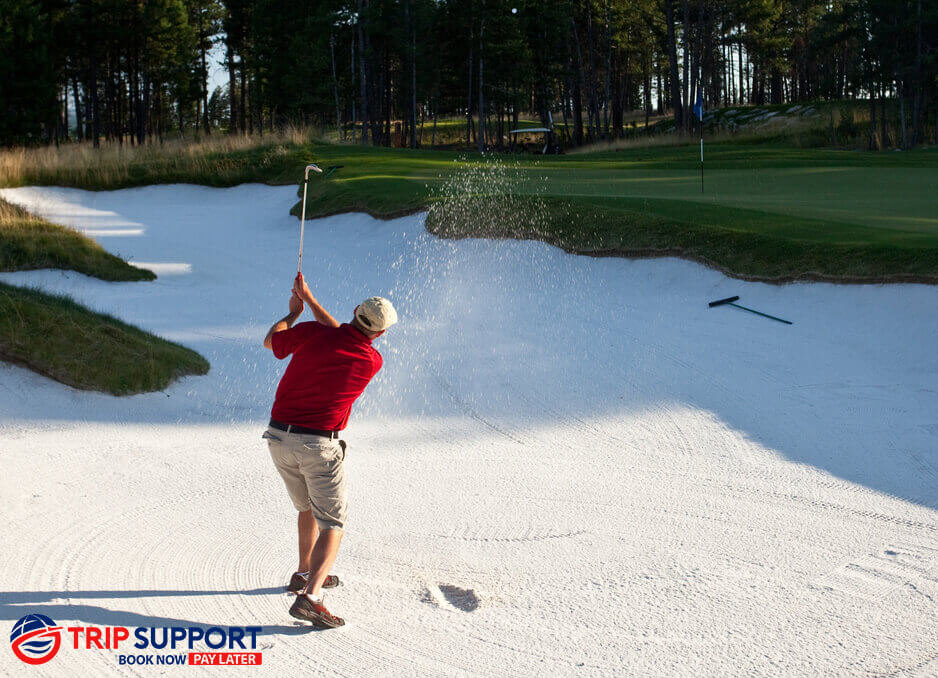 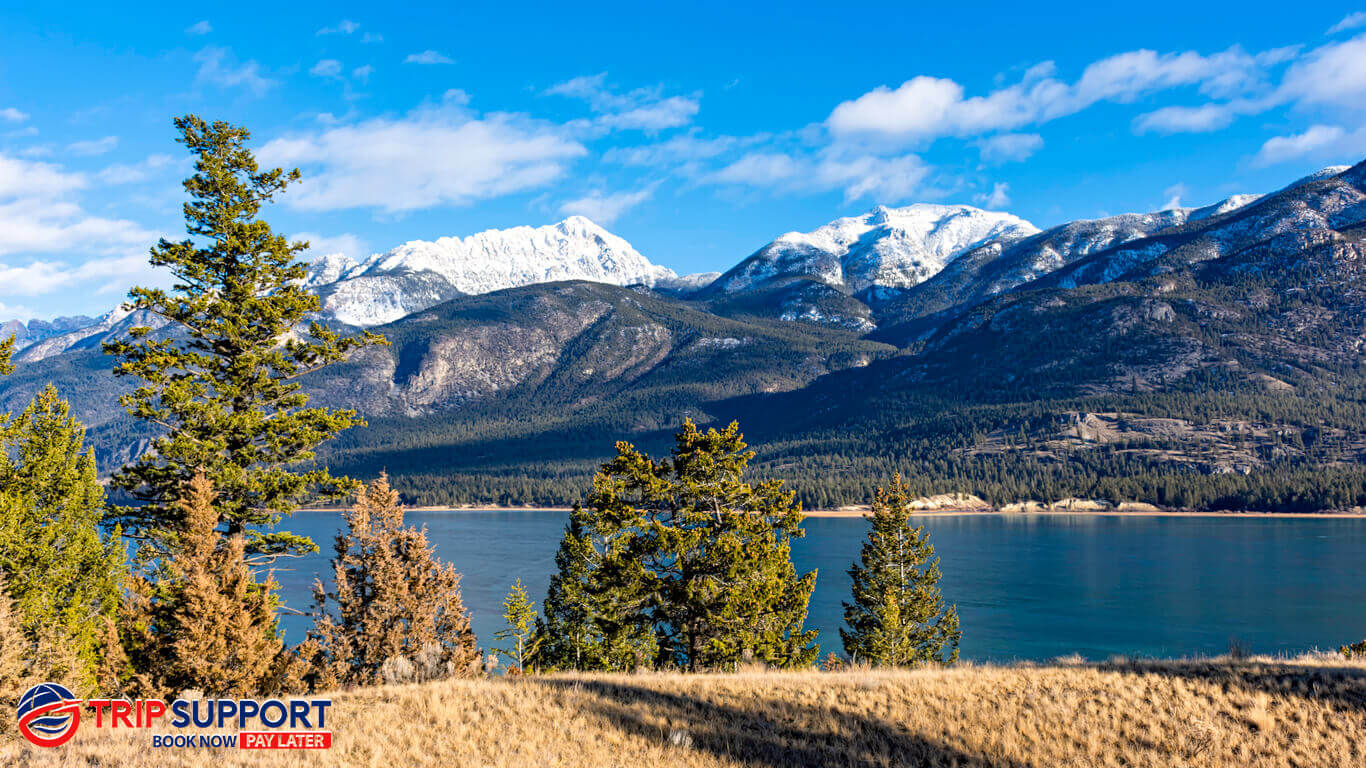 Facing the Purcell Mountains to the west and the Rockies to the north and East, Cranbrook is the largest city in the region. It is situated along the trans-Canada highway and set in a scenic valley.Cranbrook is one of the most overcast cities in Canada, and while the summers are warm throughout, the winters are frigid, wet and snowy. The best time to visit Cranbrook is during summer when the humidity and temperatures are favourable. This period begins in early June through to September, with July being peak tourism season. 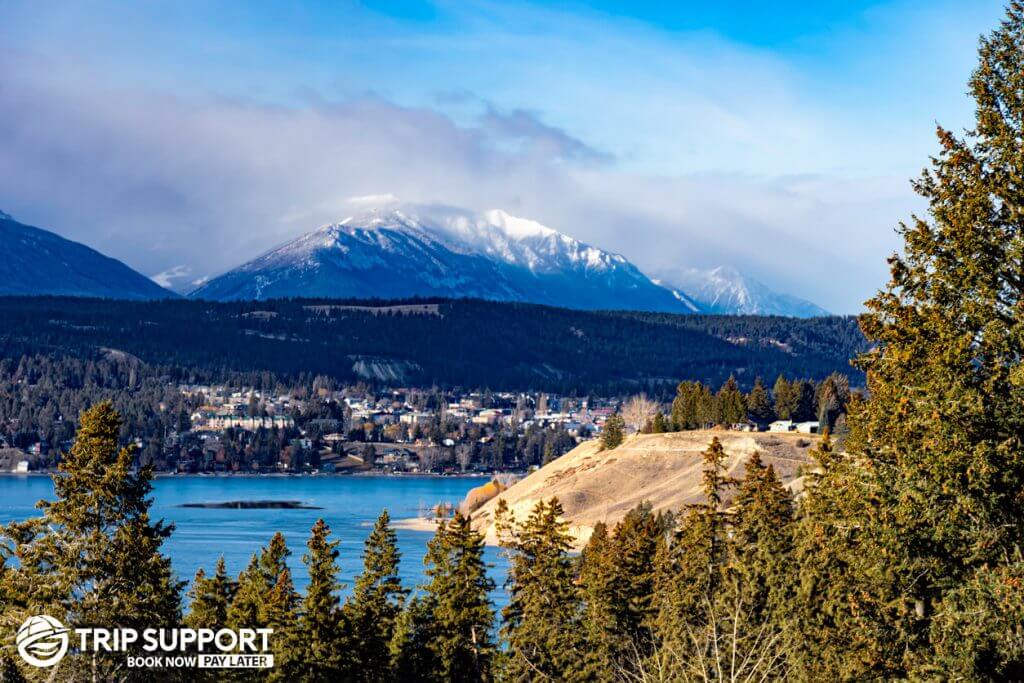 The views of the Rockies give the city a different aesthetic with plenty of outdoor fun activities and wildlife at the city’s doorstep. It is the city for nature lovers, giving visitors an endless list of fun outdoor activities to do during their time in town. In addition, it has plenty of history to explore; thus, history buffs and art fans are guaranteed a great time as well.

As the major administrative and commercial hub of the East Kootenay district, the city is home to an estimated 27,000 people.

Cranbrook was not always the outdoor enthusiast’s paradise it is today.  A walk into the Canadian Museum of Rail travel reveals how this mode of transport changed the fortunes of this sleepy town. In particular, in 1989, the British Columbia Southern Railroad was diverted to Cranbrook instead of Fort Steele, allowing the city to attract more settlers. Today it acts as a railway junction, highway, and service centre. With the main catchment activities of the area being tourism, forestry and lead-zinc mining, it has gone on to become the headquarters of the East Kootenay district.

Cranbrook is one of the most overcast cities in Canada, and while the summers are warm throughout, the winters are frigid, wet and snowy.  The region is less temperate despite the cloud cover, and the warmest months fall between June and August. The weather is mostly dry with little rainfall, with a large chunk of its precipitation falling in July, April and January. January experiences the most significant snowfall accumulation, but the best time to ski comes in early December when the fresh snow is at its deepest. With the mountains as natural barriers, the city is naturally calm, with the fastest winds clocking only 7.6 knots at their highest in March. 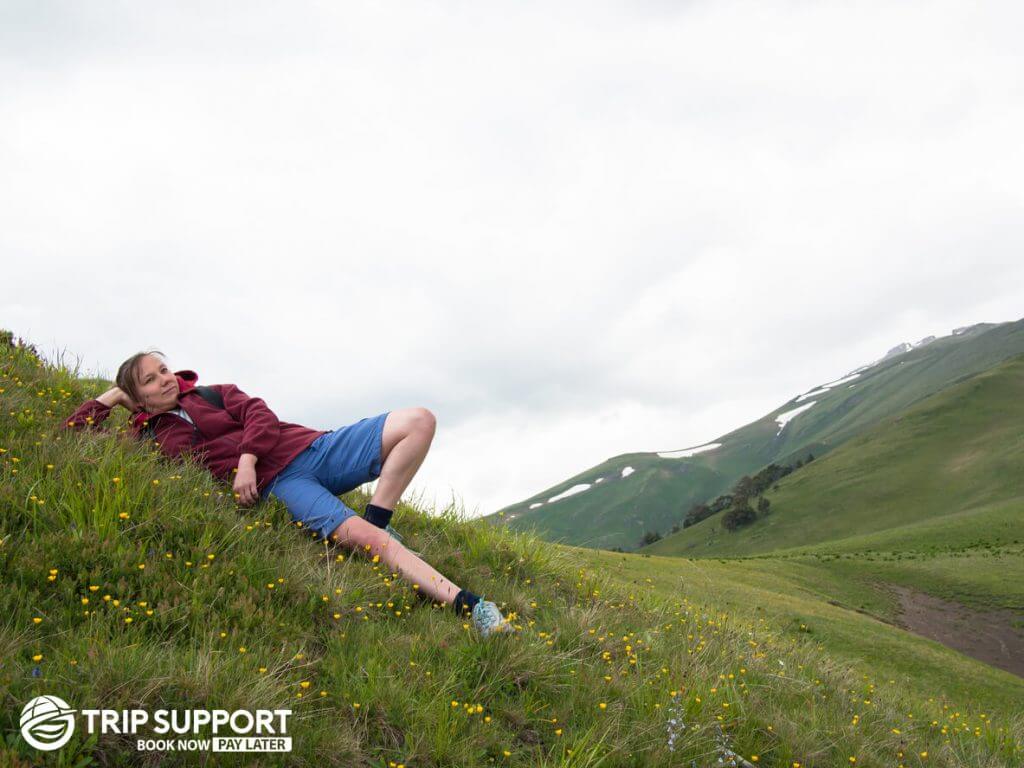 The best time to visit Cranbrook is during summer when the humidity and temperatures are favorable.  This period begins in early June through to September, with July being peak tourism season. As is typical of peak season travel, hotels and transport tend to be expensive. However, at the tails of the season, i.e., you can quickly get deals in late May and late September.

How does golf with the backdrop of a glacial river sound—that’s right. At Peckham’s lake, you can do just that. If that isn’t for you, you could hike in the iconic Fisher Park or enjoy plenty of riding trails, including some of the best gravel routes, winter riding trails and even rail trails. The city’s hilly outskirts provide some of the best tracks, and it’s no wonder people come from all over to bike here. If you are not cycling the rail tracks, then you can learn about the Canadian railway at the Canadian Museum of Rail Travel in town.

Jim Smith Lake Provincial Park is popular among campers and picnickers for its sunbathing, swimming, canoeing, birdwatching and ice-skating opportunities.  If you are into unique experiences, then playing casino games at Casino of the Rockies should be on your itinerary. Between theatre at the Key City Theatre and enjoying the real small city experience, Cranbrook has the makings of a fun holiday destination

Many flights into Cranbrook come through Cranbrook Airport, YXC.  The national carrier—Air Canada, is the main international airline here, but you can get WestJet and Pacific Coastal airlines too. Besides them, you can expect the presence of bush pilots and many private pilots flying out of the airport.