Book Your Flight to Chiang Mai Now and Pay Later 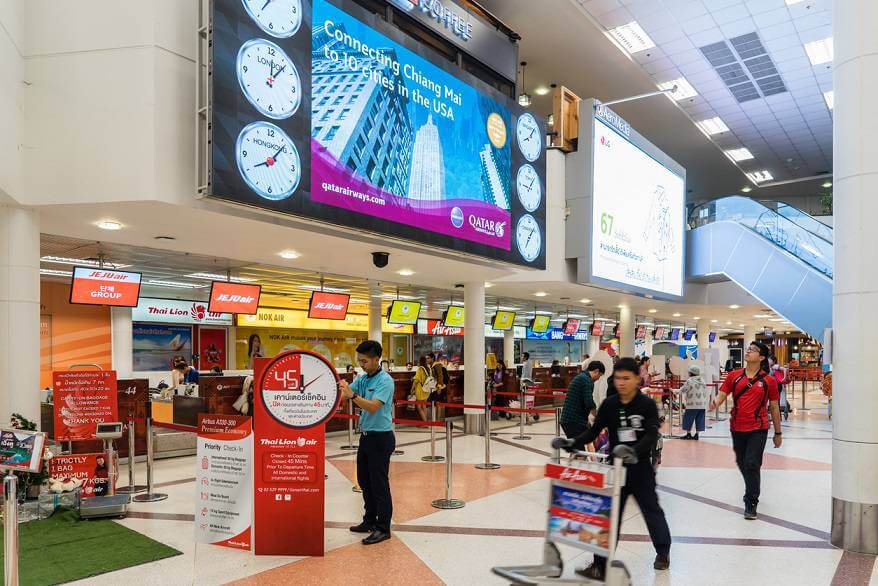 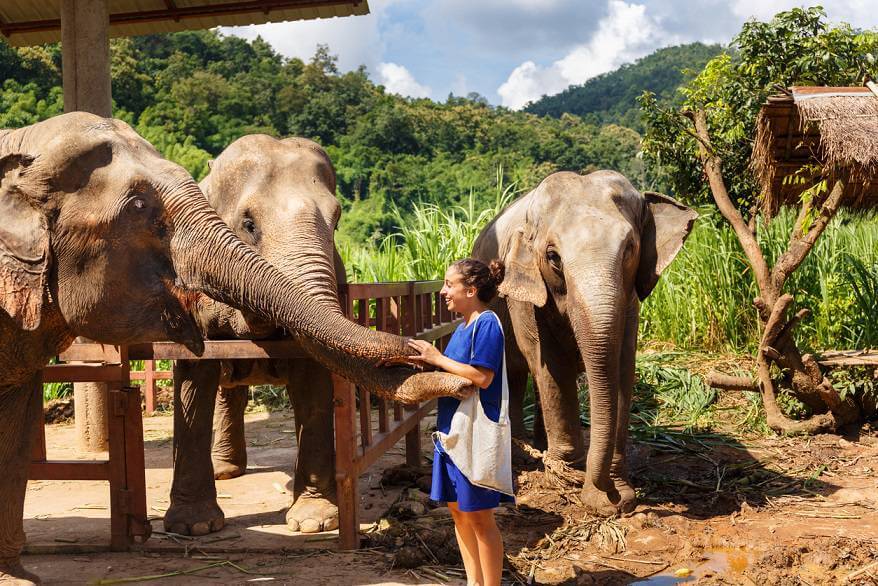 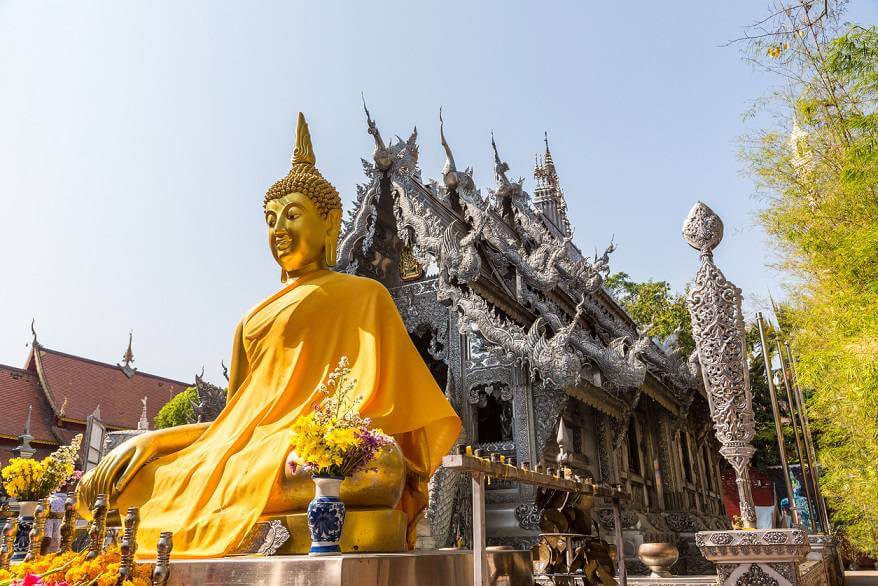 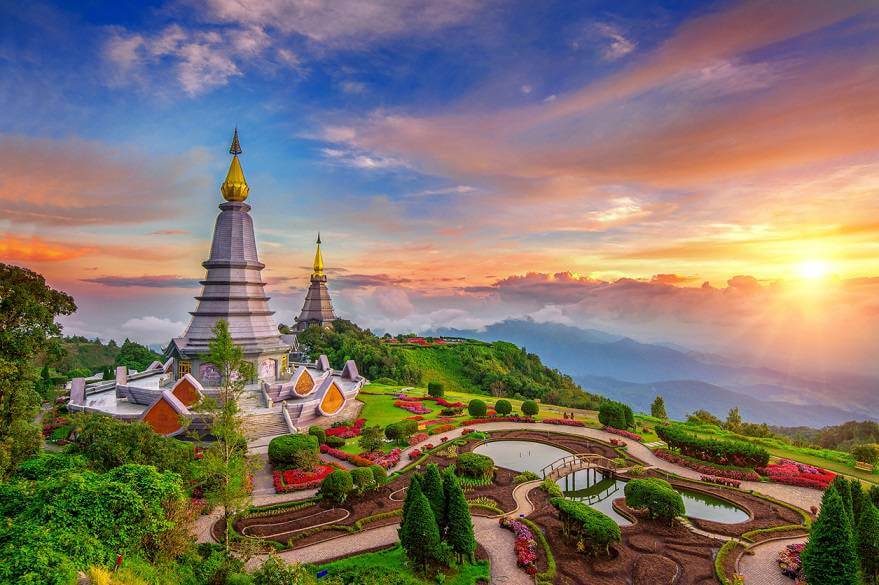 Nestled in the northern region of Thailand, Chiang Mai is a historically important city filled with art, culture, and incredible architecture. The name “Chiang Mai” literally means “New City”, but don’t be fooled by that name as it was given to the city when it was new – in 1292. At this point, it can be considered an old city with some of the older structures such as moats still standing as they have for centuries.

Chiang Mai is a beautiful and fascinating city with plenty of reasons to visit.

A prolonged and Hot rainy season lasts most of the year for Chiang Mai. The temperatures are routinely in the 70s to 90s throughout much of the ear and can hit over 100 at times. Humidity can get moderate in the rainy season but isn’t completely oppressive even at the peak of the rainfall in August. Winter sees low humidity and slightly lower temperatures, especially in late December into mid January, though low for Chiang Mai temperatures are still breaking the 70s during the day. Cooler temperatures in the evening and nights do provide a nice escape from any heat.

The winter is the ideal time to visit with less heat, humidity, and precipitation, plus the bonus of more sunshine. With warm afternoons and cool nights, there isn’t much to dislike about the stretch of mid November to the first days of march. These days see nearly no rain fall and the lack of moisture means the humidity is tolerable at worst, but often truly enjoyable.

Chiang Mai has plenty of cultural, historic, and culinary attractions. Hike the Pilgrim’s Path to see a temple framed by the jungle and the wildlife of the region. There are many other beautiful hikes and natural features such as waterfalls to explore. There have been some environmental concerns in Thailand over the recent years, so the more natural attractions you visit and the more environmentally friendly your trip is, the better.

If you visit in April, you can attend the Songkran celebrations. Songkran is the Thai New Year and is celebrated with dancing and music and water fights on the street!

Indulge in some Thai favorites such as Laab. This delicious minced meat dish is spicy with a hint of sweetness, and is often served with lettuce wraps. There are also many markets throughout the city where you can browse artisan goods and local foods and grab a souvenir to bring home.

Chiang Mai is served by the Chiang Mai International Airport (CNX). It primarily serves other Asian countries and cities such as Shanghai, Singapore, and Seoul. The airport is small but is constantly open so if you need to wait for a connecting flight or arrive early for your flight, you don’t need to worry about having to leave the airport. There are several food and drink options with some being open 24/7.