Book Your Flight to Casablanca Now and Pay Later 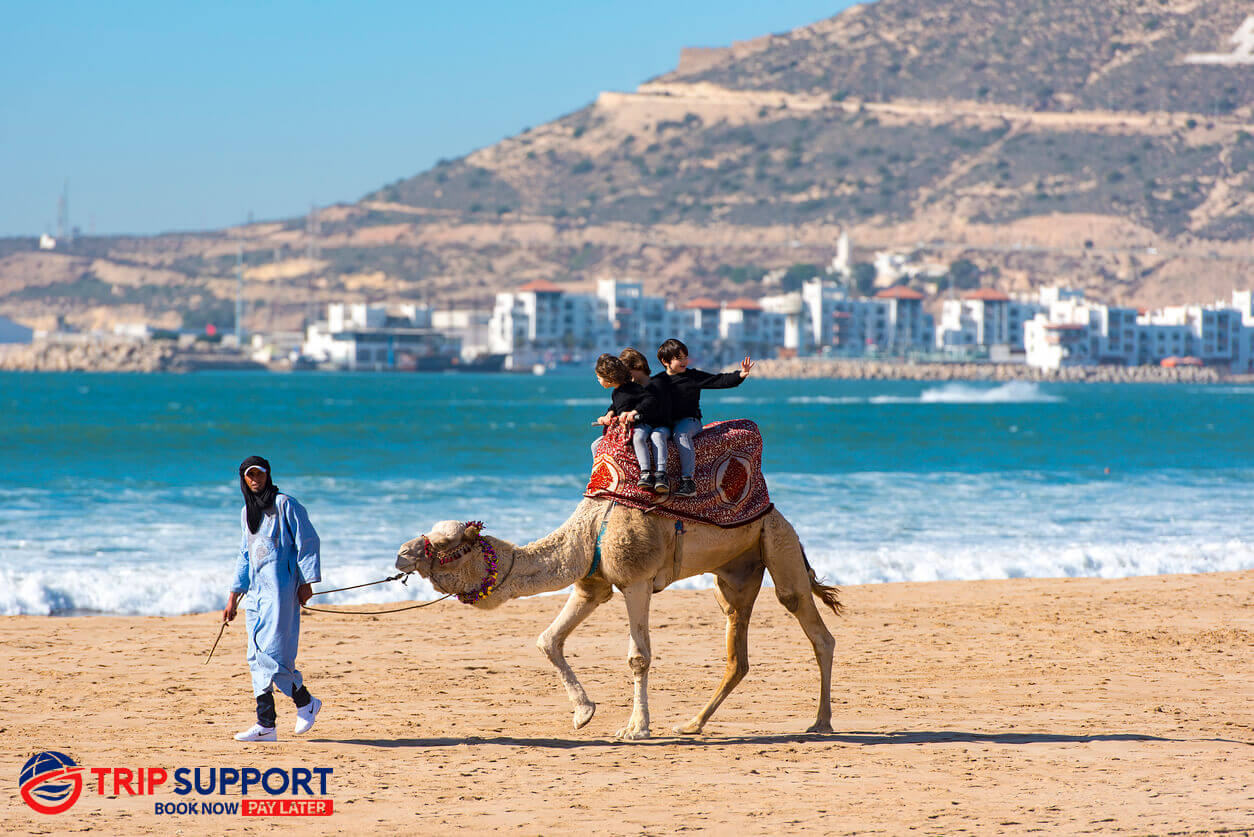 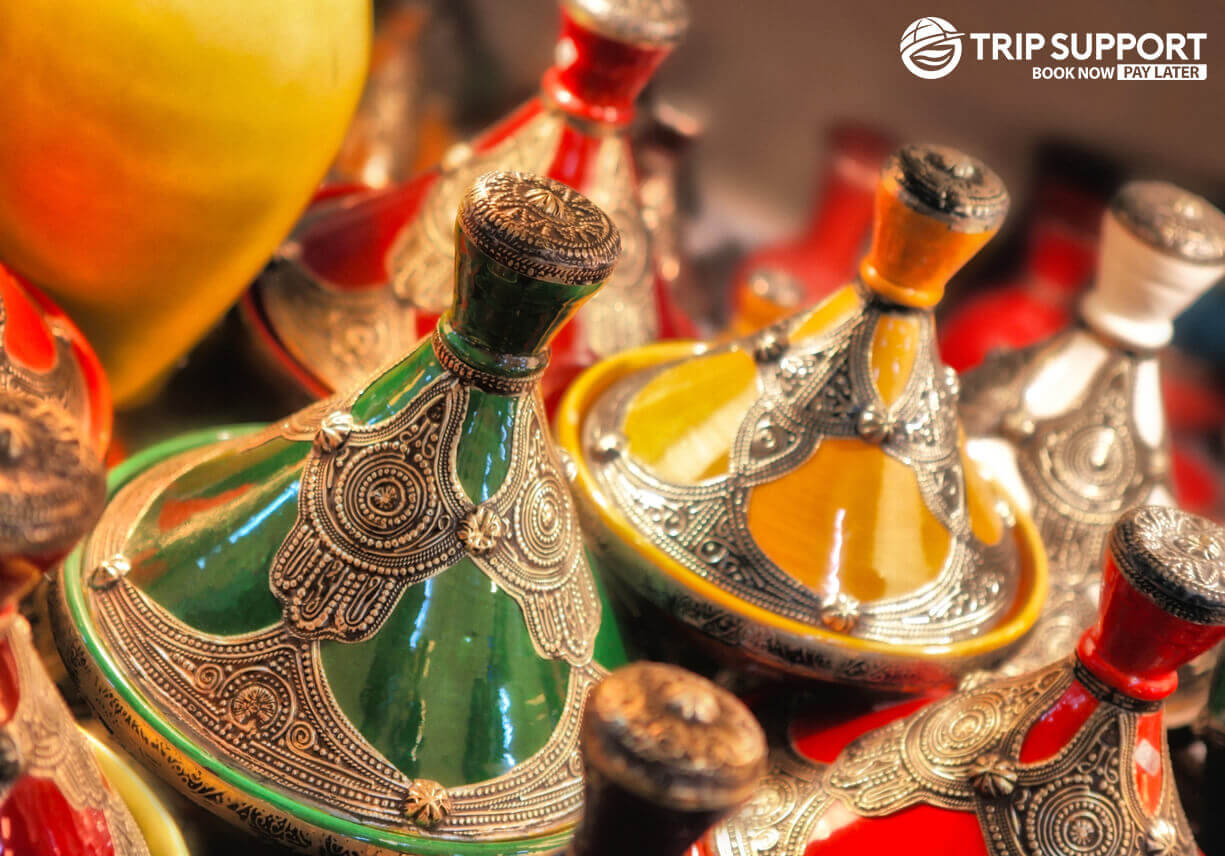 Casablanca is the main port of Morocco situated on the North African Atlantic seaboard. It is the largest and most modern city in Morocco where there are multiple opportunities for the youth to grow and make a fortune.

It is also known as the “White City” and is the most important centre for all business and industrial activities in Morocco. The majority of people living in the city use buses as their main transport system to commute daily. 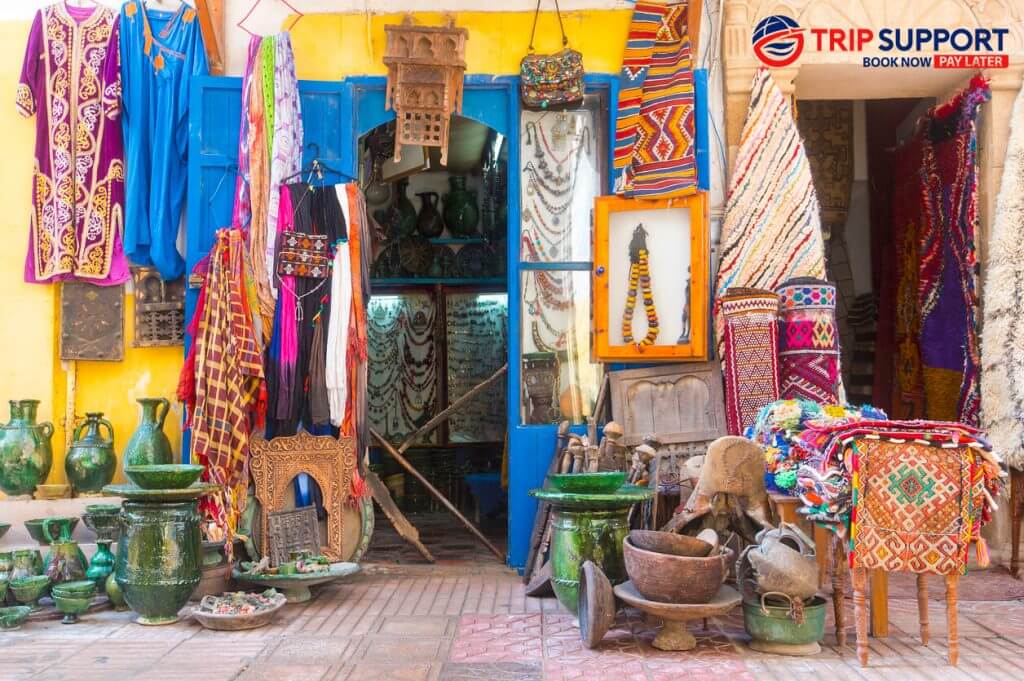 The city is connected with almost all major cities with its roadways and also has a connection with some cities with its railway line. Air Canada flights have very strong connectivity with the city as well and serve as a major travel base for business travellers.

In recent years, Casablanca has seen tremendous growth in the commercialization of its port and this is why it now serves as the economical capital too and accounts for a majority of the financial transactions that happen in the country.

The population of Casablanca as per 2020 data is 3,752,000 spread over an area of 220 square kilometres. The population has seen an increase of about 0.97% from the previous year.

No one knows how the state came into being but was a 12th-century village of Anfa that served as the base for Christian pirates. In 1468, this village was destroyed by the Portuguese who then returned to the site in the year 1515.

After the city was hit by an earthquake in 1755, it remained abandoned till it was re-established by a sultan named Sidi Muhammad ibn ’Abd Allah somewhere late in the 18th century.

After this re-establishment, Spanish merchants and many European traders started coming to this city and settled here and gave it the current name, “Casablanca”.

In the more recent past, the French became quite interested in this port city and the population of French settlers rose tremendously. They named the city Maison Blanche and that is why it is also referred to as the “White House”.

It is the French colonization that made Casablanca the primary port of the country and marked the beginning of a rapid phase of growth of the city to bring it to its current state and modernization.

Casablanca has also served as a seat of the 1943 summit between the U.S. and Britain during World War II that was attended by the then U.S. President Franklin D. Roosevelt and the then Prime Minister of Britain, Winston Churchill. 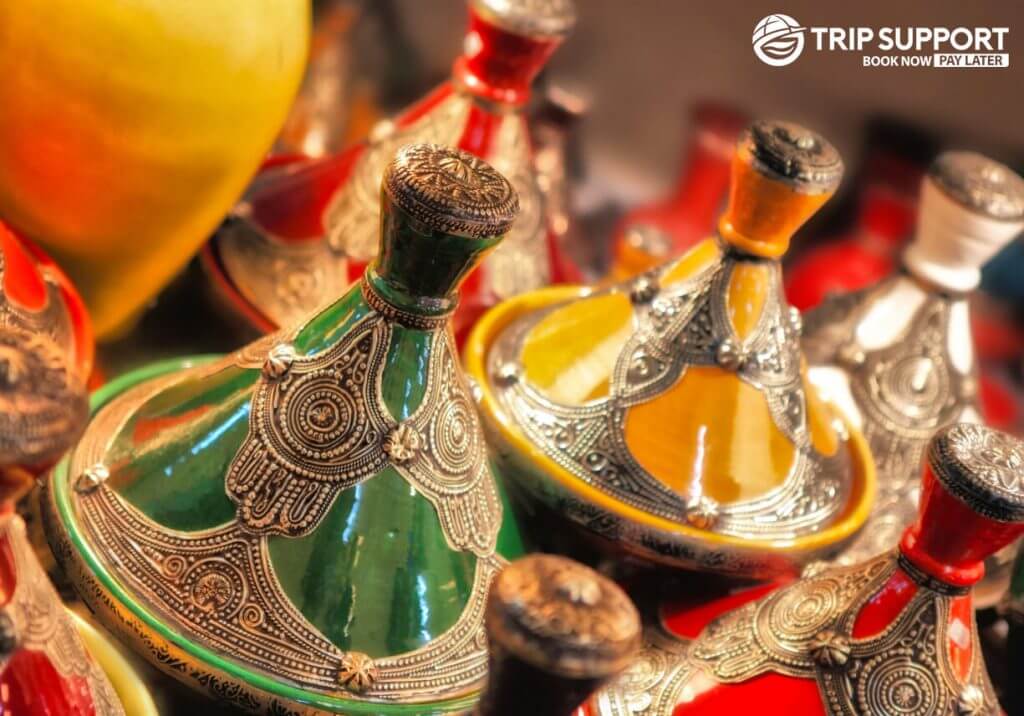 Casablanca has a mild temperature and a temperate climate throughout the year as it sits with its edge near the Atlantic Ocean. The summers here are not very hot but warm and windy and are much more comfortable when compared to other cities of Morocco. The maximum temperature in summers reaches around 27 degrees. Rain strikes the city during the winter season when the temperatures can fall up to 13 degrees. The city is not very cold but can see road blocks due to the rains hitting the city during these months.

The best months to visit the city of Casablanca to have a comfortable stay and travel are July and August. The sky is generally clear and the weather is warm but not overly hot. These months are also least likely to experience any sort of precipitation that can become hurdles in your travel plans. If you have booked your travel itinerary with Royal Air Maroc and are worried about the safety of your travel during a pandemic, check out their cancellation policies that have been made very flexible considering the current world situation. Also, you can postpone your plans and visit the city during the least humid months as the city can get very humid during the fall and spring seasons.

If you are planning your next vacation to this city and are traveling from Montreal to Casablanca, you must be excited to list down the places which you would like to visit during your stay. Below are the top 5 attractions listed out for you? 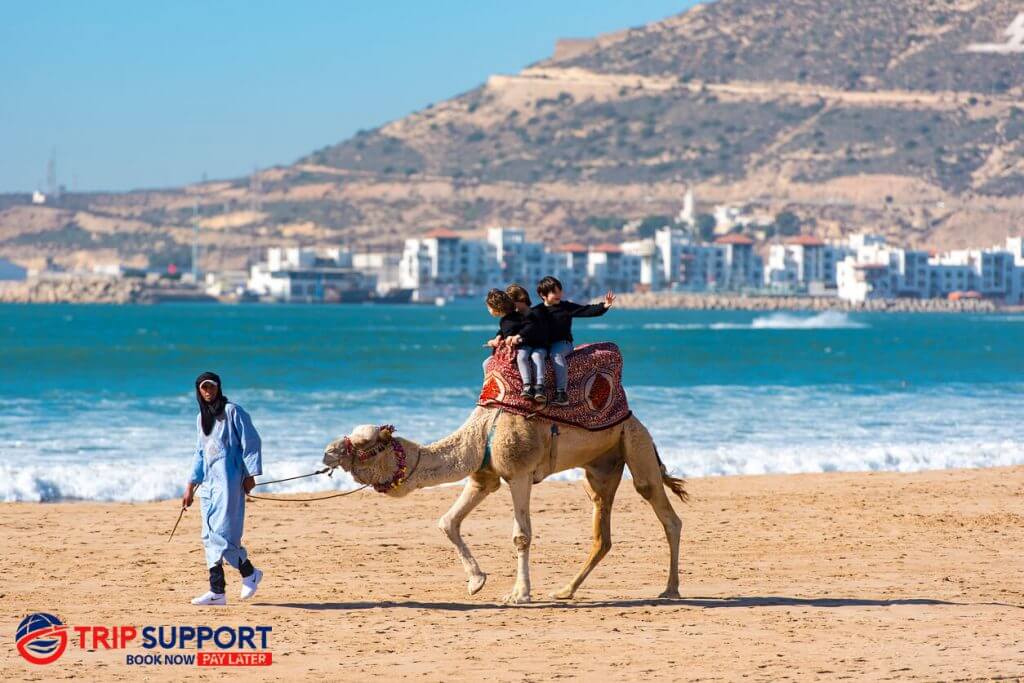 The city is connected with 2 airports; Casablanca-Anfa and Casablanca-Nouaceur airports that serve to provide international departures and arrivals as well. Air Canada is the major flight that connects the city of Casablanca with London and has adopted safety measures and flexible cancellations policies to serve their customers during the pandemic. Other popular international airlines that serve the airport in Casablanca are Delta and Air France.

You can book your next vacation to Casablanca through the Canadian agency, Trip Support. We offer exclusive packages and specialize in formulating multi-day tours and booking international flight tickets. If you wish to know the best Toronto to Casablanca flight services you can consult the officials of our travel agency and you will find the best guidance. We also offer a unique feature to our clients in which you can book your services and pay for the complete tailor-made package after your vacation easily with our travel loans.