Book Your Flight to Istanbul Now and Pay Later 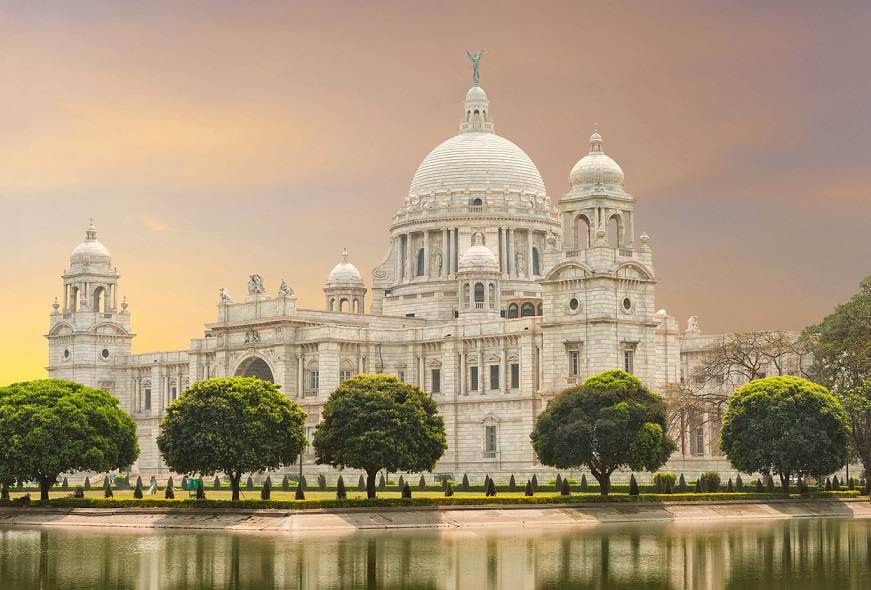 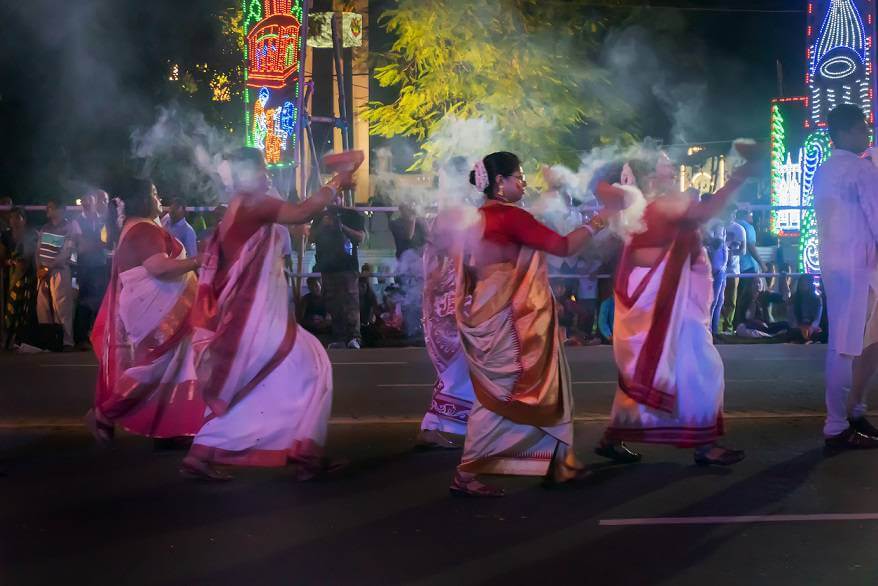 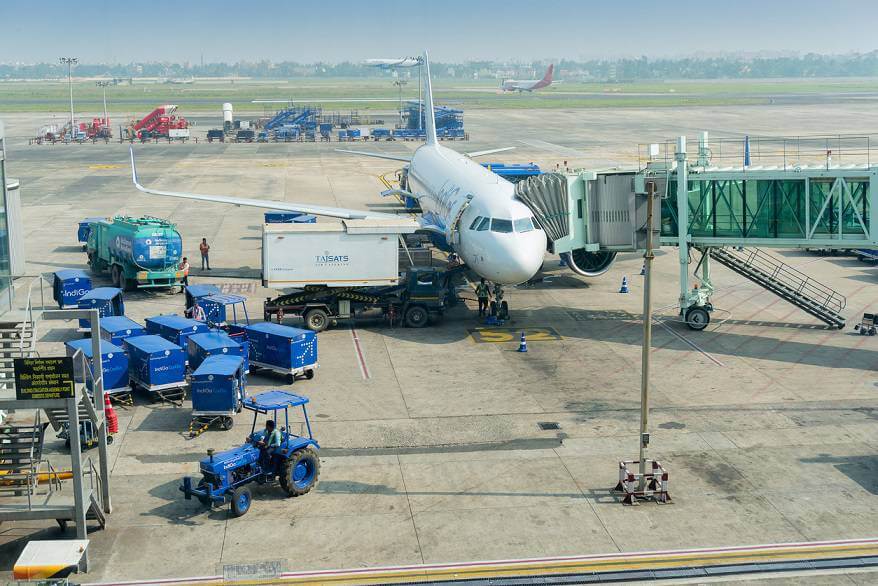 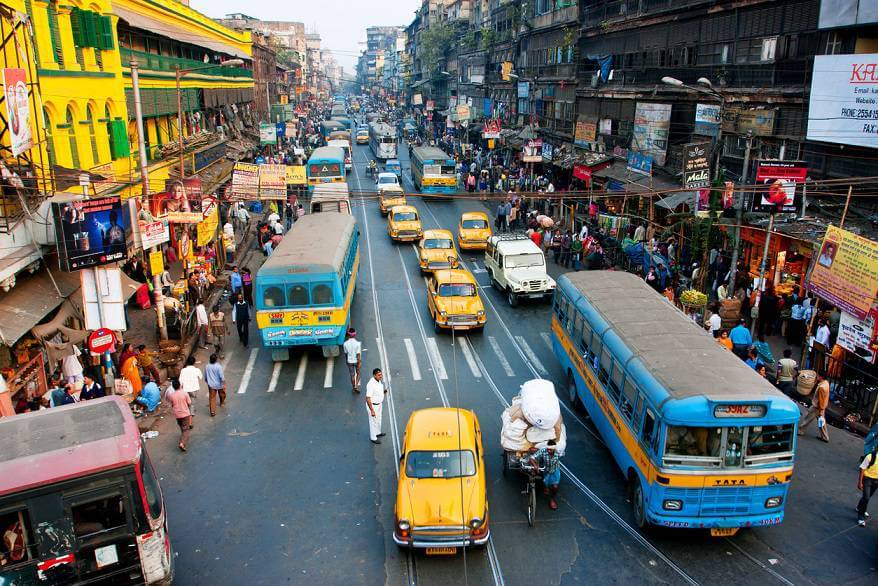 Calcutta (sometimes spelled Kolkata) is the capital of West Bengal and is the second largest city in India. It’s a large and exciting city with many things to do. It’s also a significant cultural site and is home to a thriving film industry. In addition, there are many literary and political accomplishments that have occurred within the city limits – in fact, Calcutta was once India’s capital city and a prominent site during the Indian Independence movement. Today Calcutta remains a fascinating and entertaining place to be.

Hot and humid summers washout most travel for the summer months as heavy clouds unleash as much as 10 inches a month at its peak. From late October to mid March, cooler and drier winters provide relief from the wet season. In this time the cloud cover and rain disappears and the accompanying humidity gives way to temperatures that dip down into the 50s with pleasant highs in the mid and upper 70s. Rain is very rare in these winter months, with less than a 10% chance of precipitation on any given day for most of that range, compared to over 70% at the peak in the summer.

The late fall through mid spring is the ideal time to go visit calcutta as it is the dry season both in terms of humidity and rainfall. With cooler temperatures this window and clear skies it is hard to not have beautiful weather for your trip. Keep in mind temperatures will still be warm through this winter, so plan accordingly.

Visit the Indian Museum, or the Imperial Museum at Calcutta as it is also known. It’s the ninth oldest museum in the world, and the oldest in India. It was first established in 1814, and has been amassing a varied collection of artifacts ever since. You can see mummies, skeletons, antiques, rare works of art, and more when you visit. There are 35 galleries to peruse, each focusing on a specific subject such as anthropology, geology, and botany. There are also some prehistoric artifacts here, such as a dinosaur skeleton.

A trip to Calcutta isn’t complete without indulging in the delicious local cuisine. Many of the foods you can get here are popular throughout the world, but you’ll want to try them in the place they originated. Try macher jhol, a type of traditional fish curry that is typically quite spicy. For dessert, try rasgulla, a type of fried dough that’s then doused in a sugary sweet syrup.

Calcutta is served by the Netaji Subhas Chandra Bose International Airport (CCU). It has also been known as the Calcutta Airport, or the Dum Dum Airport due to its location in Dum Dum, West Bengal. The airport first opened in 1924 but has been modernized throughout the years and is currently in the midst of an expansion plan that is scheduled to be completed by 2024.