Book Your Flight to Auckland Now and Pay Later 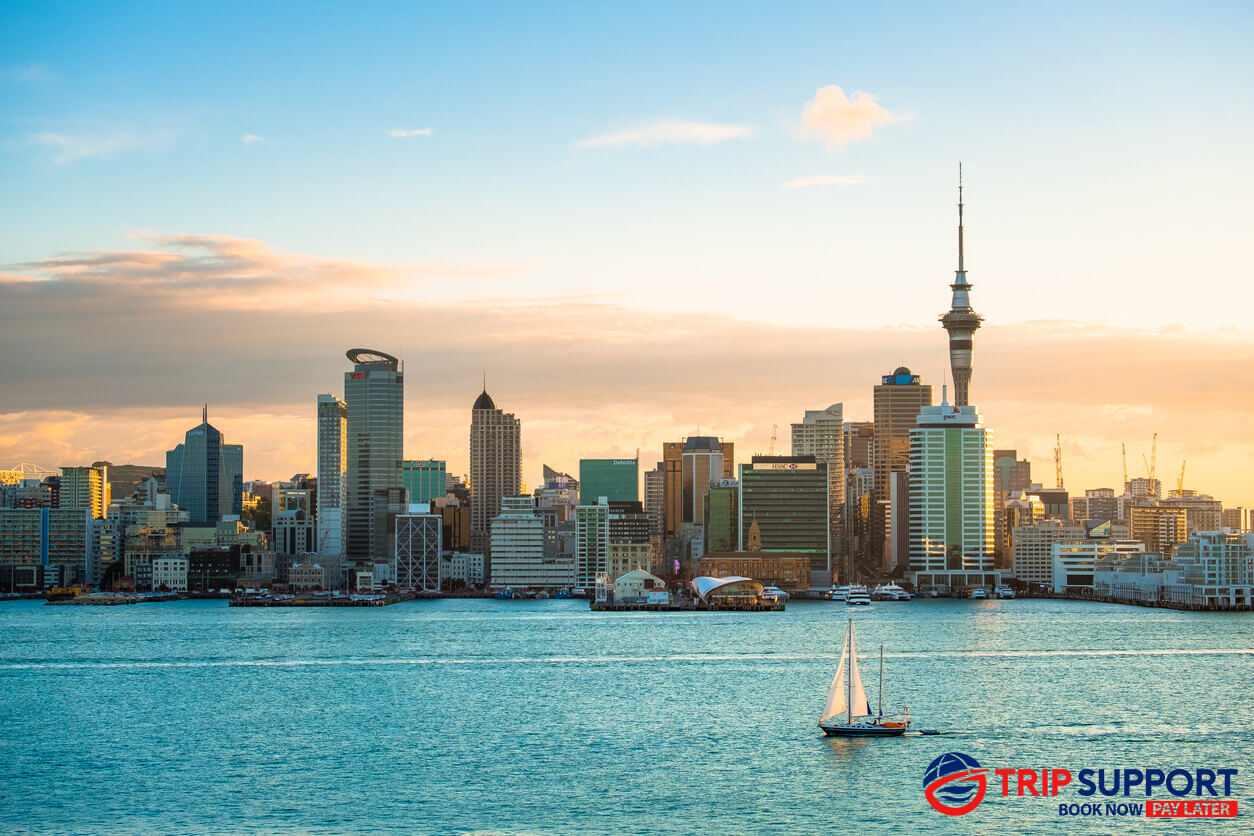 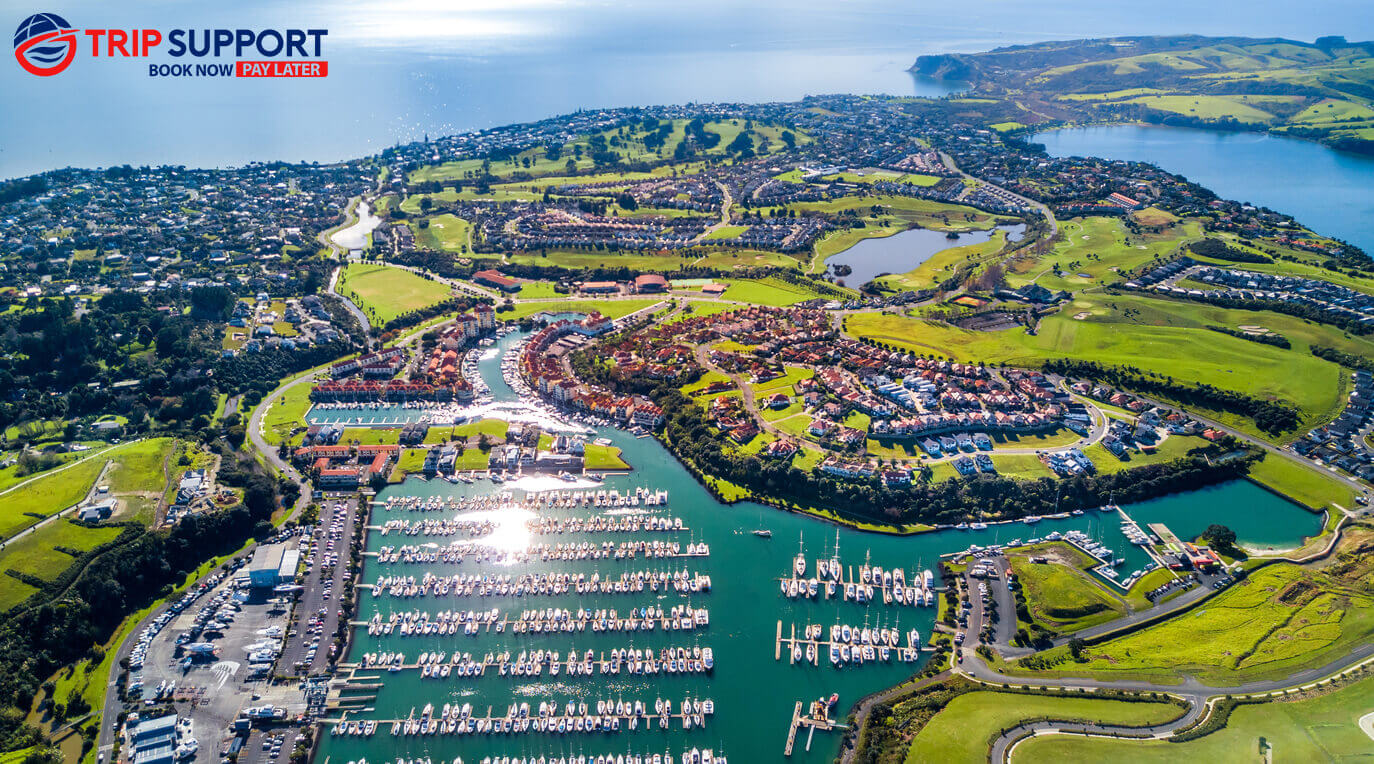 Auckland is a large urban city in New Zealand. It is considered the world’s most lively city. The city has a huge range of activities and attractions for tourists. English is the main language in Auckland, but it is also recognized to have the largest population of Polynesian people. 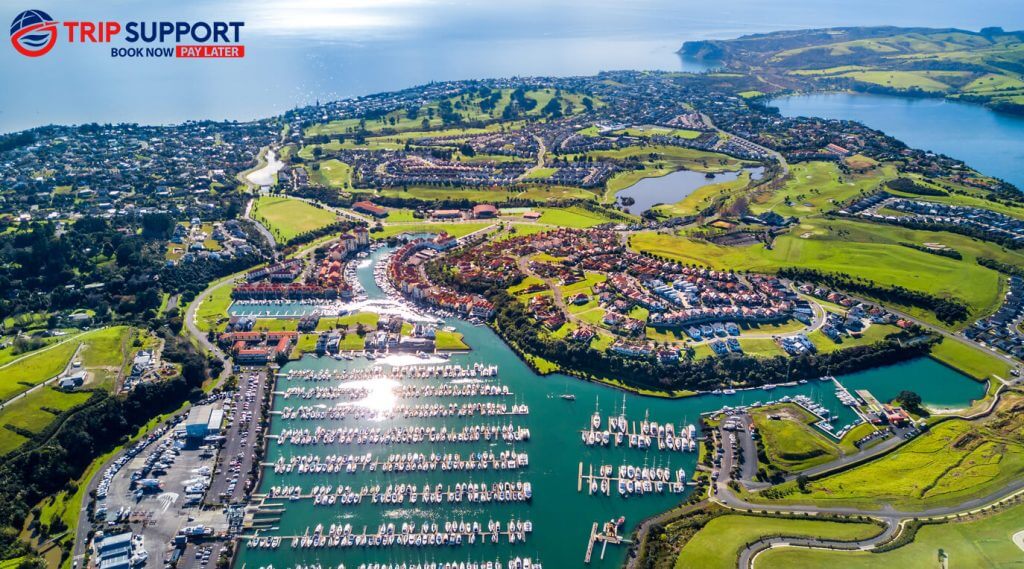 Most migrants chose Auckland for its job opportunities, pleasant climate, natural environment, harbours, beaches, parks, and cosmopolitan centre. It is a perfect place for food lovers because it has more than 800 restaurants with different cuisines.

Around 400,000 people are living within the city and 1.18 million in the greater Auckland area. The total population comprises one-third of the country’s population.

Auckland or Tamaki Makau Rau, which means isthmus of one thousand lovers, was Maori’s settlement. Later, many Polynesian migrants arrived in New Zealand. In 1840, Te kawau the chief of the Ngati Whatau tribe sold the city to Governor Hobson. After purchasing it from the Maori, Europeans started settling there.

In 1840, after signing the treaty, the city was made the capital of New Zealand. Later in 1865, the capital was moved to Wellington and Auckland became the largest city. In 1890, many inhabitants were attracted to Europe, China, and India. The 20th Century brought trams, rails, and cars and in 1980, tourism flourished.

The best time to visit Auckland is March-May and September-November. These months offer pleasant temperatures, mostly sunny days, and thin tourist crowds. During peak season from December-February, you’ll find all places crowded with tourists, high airfare, and room rates. During June-August, you’ll find a drop in temperature and tourists.

Things to do in Auckland 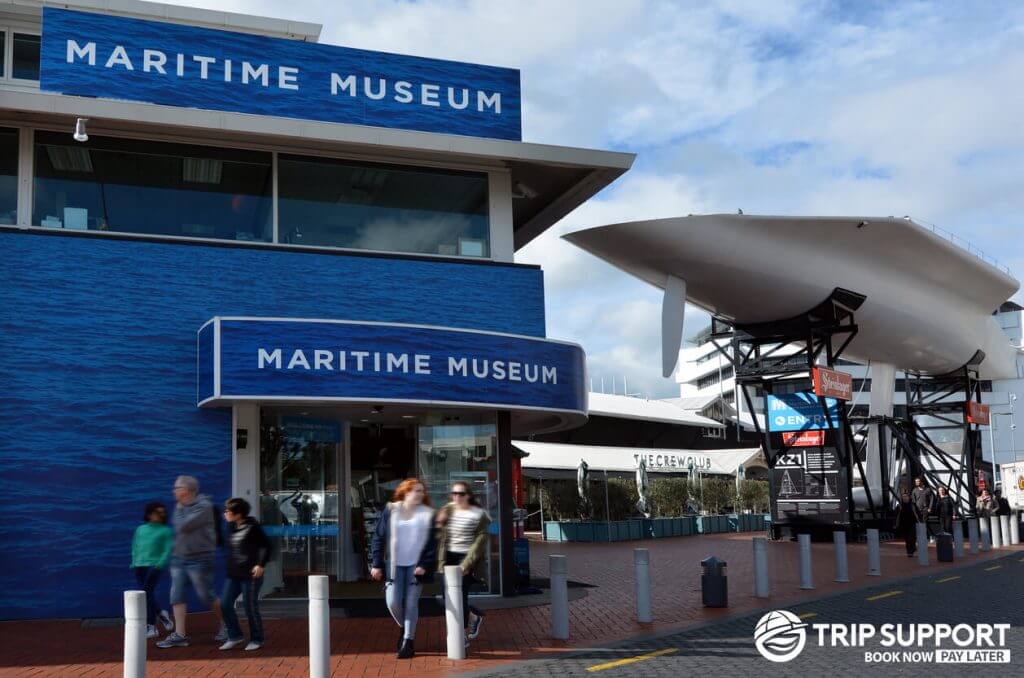 Name of the Nearest Airport

Auckland airport is the biggest and busiest airport. The international and domestic terminals are located 500m apart. You will get from 26 domestic and flights to New Zealand from 49 International destinations.

Trip Support is a Canadian Travel Agency that can give you all details of flights to New Zealand from Canada. They also provide multi-day tours and vacation packages for different locations. If you want to know the tour package from Vancouver to Auckland, then you can explore the Trip Support online site.