Book Your Flight to Arusha Now and Pay Later 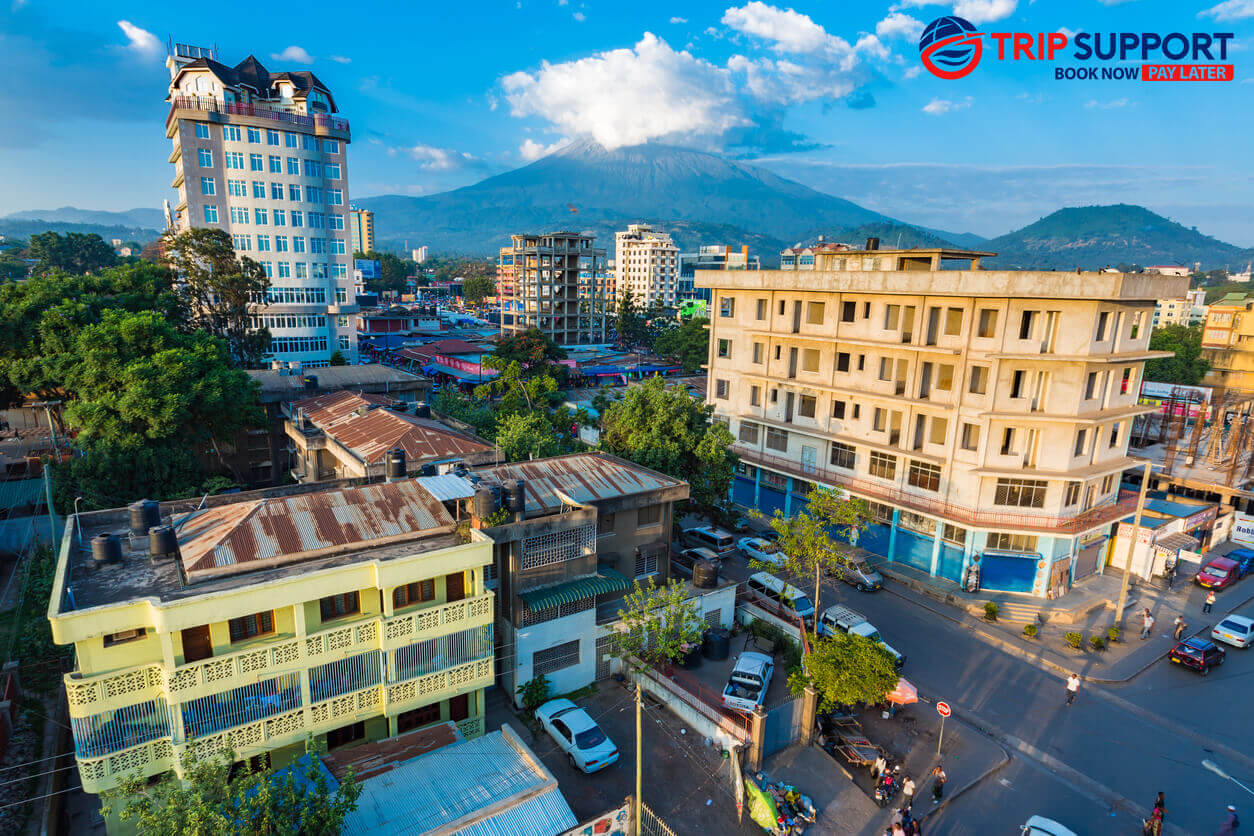 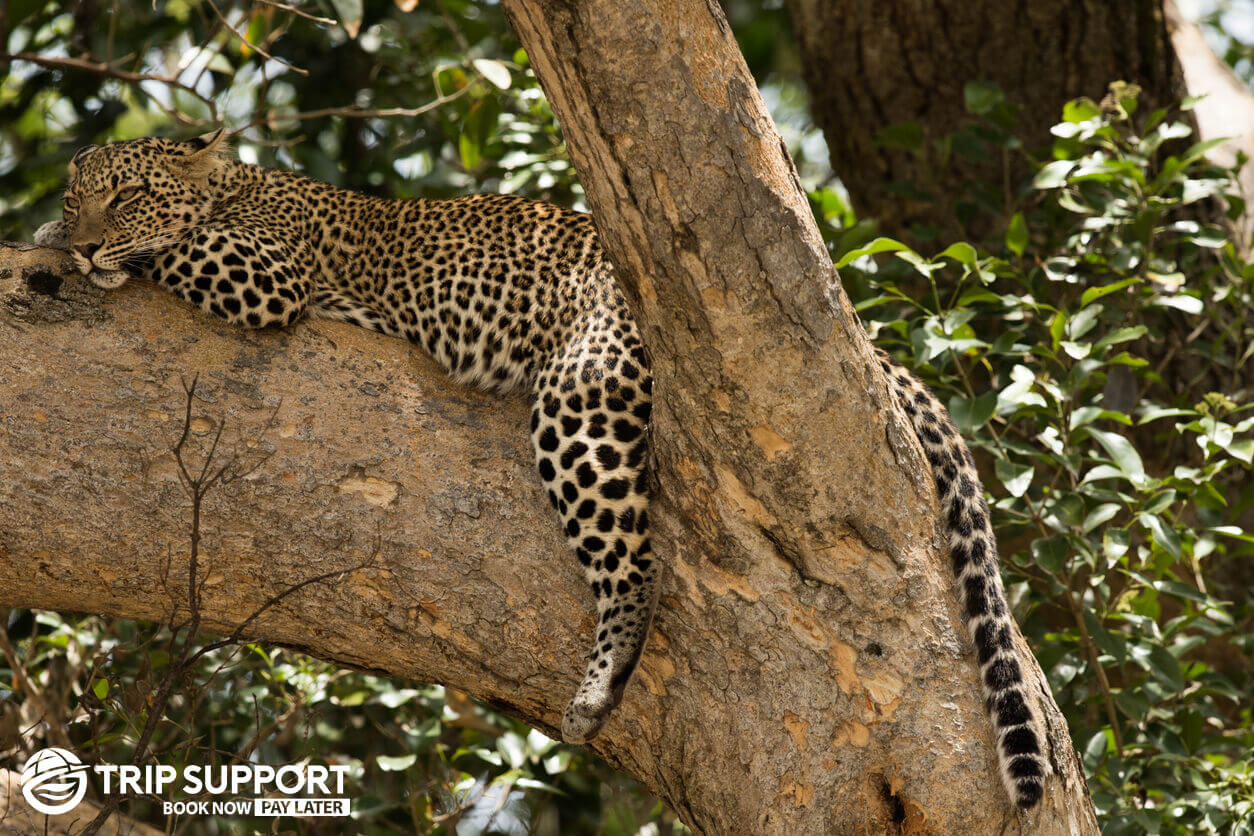 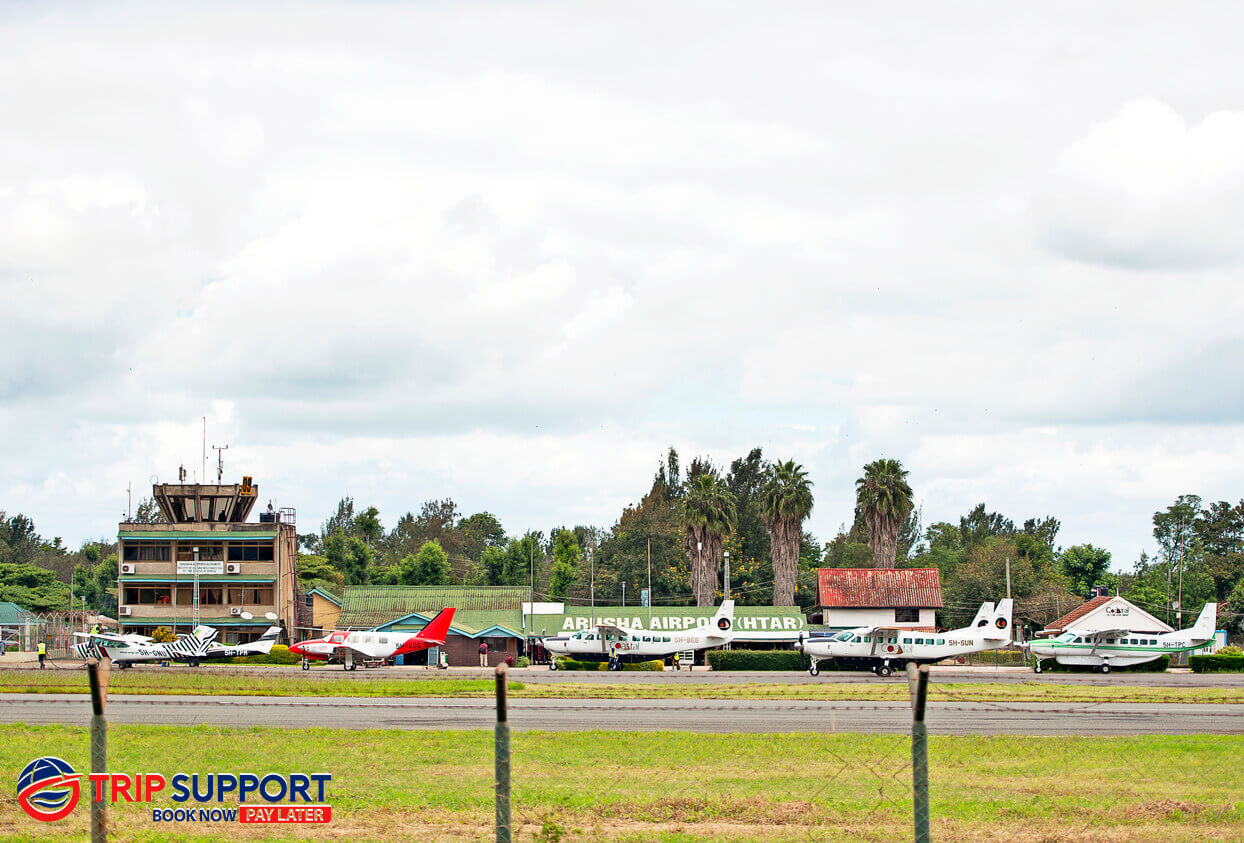 Arusha is situated at the bottom of Mount Meru, which is the fifth highest mountain in Africa. This altitude provides the city with pleasant weather and greenery. Arusha is the capital of the Arusha region and it is located in the north-eastern area of Tanzania. The city is close to various parks and gorges therefore it is considered as Tanzania’s safari capital.

The city is a multicultural city with a mixed population of Africans, Arab and Indian Tanzanians, and a small community of Europeans and Americans. The city is also an international diplomatic centre. It is not an attractive city, but visitors consider it an important stopover before starting their safari trip. 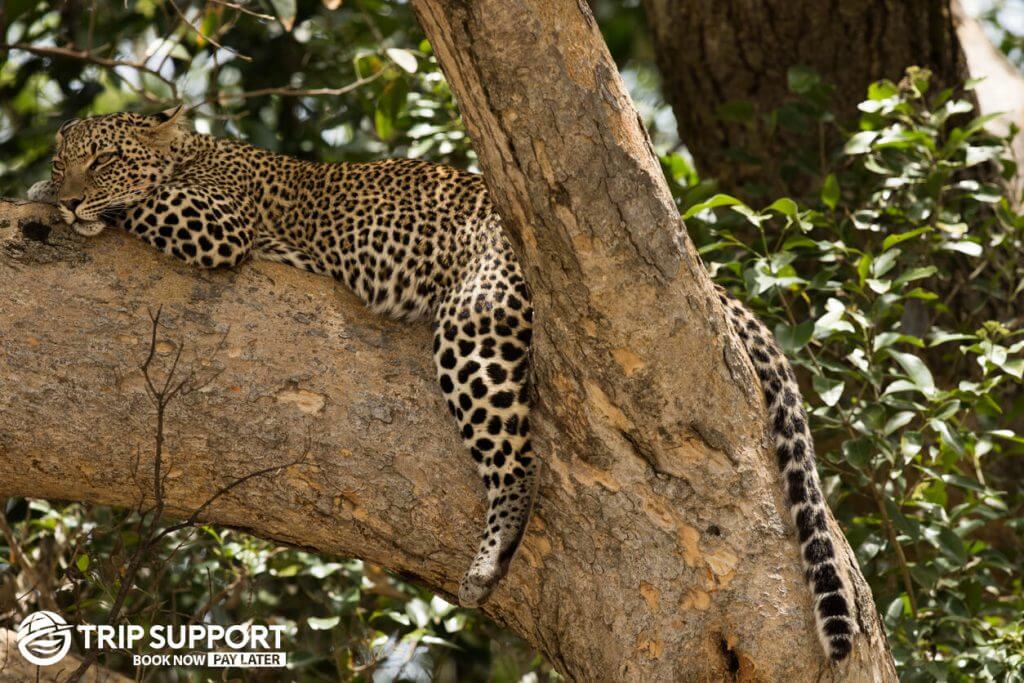 The city also has the Natural National History Museum that exhibits the stages of early man, animals and plants, and the history of that region. This museum was inaugurated in 1987 that depicts the replicas of Australopithecus people and ancestors that lived 2 million years back. The city is also known for churches and temples and Muslim mosques.

Tourism is the main part of the economy for Arusha. The city is near some of the main national parks and safari circuits. This helps it in earning the largest amount of dollars in the region of Tanzania.

The wet season in Arusha is warm and the dry season is windy, partly cloudy, and comfortable. The temperature varies from 56F-83F all over the year. You can enjoy the warm season from January 2 – March 25, but the temperature doesn’t exceed more than 83F. The coolest season lasts from May 15 – August 22. The clear sky can be seen from May 21 to October 12 and the cloudy sky can be seen from October 12 to May 21.

You can witness wildlife in the Arusha National Park all over the year. However, you can spot more animals during the dry season, from late June to October. You can enjoy the lush green environment in the wet season which is from November to May. During December and throughout February, you get a clear sky, which is good to view Mount Meru and Kilimanjaro.

Enough of lavish life in resorts and hotels spend some time close to nature and experience the world through their eyes. 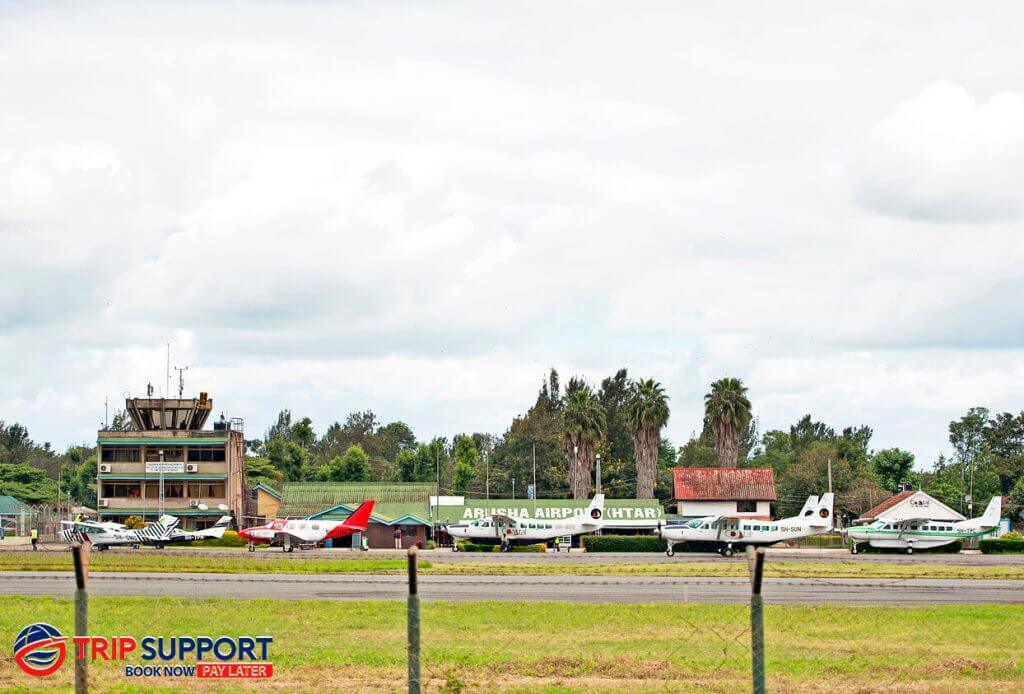 You can book your travel tour package to Arusha at Trip Support. We are a Canadian travel agency specializing in booking air flights, vacation packages, and multi-day tours. We also provide a Book Now Pay later plan where you can book your vacation package and tickets with us and pay later in instalments. If you’re looking for flights from Toronto to Arusha you can check complete details on trip support.