Book Your Flight to Alexandria Now and Pay Later 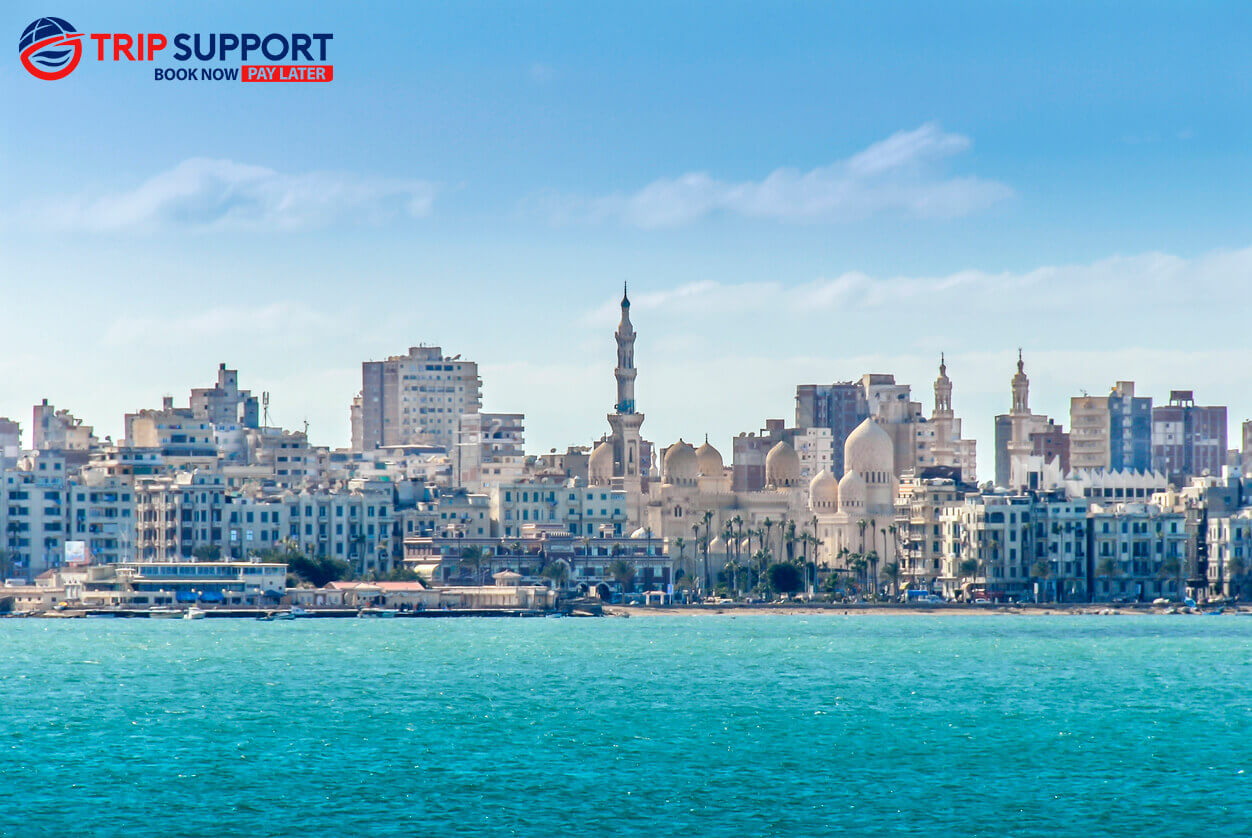 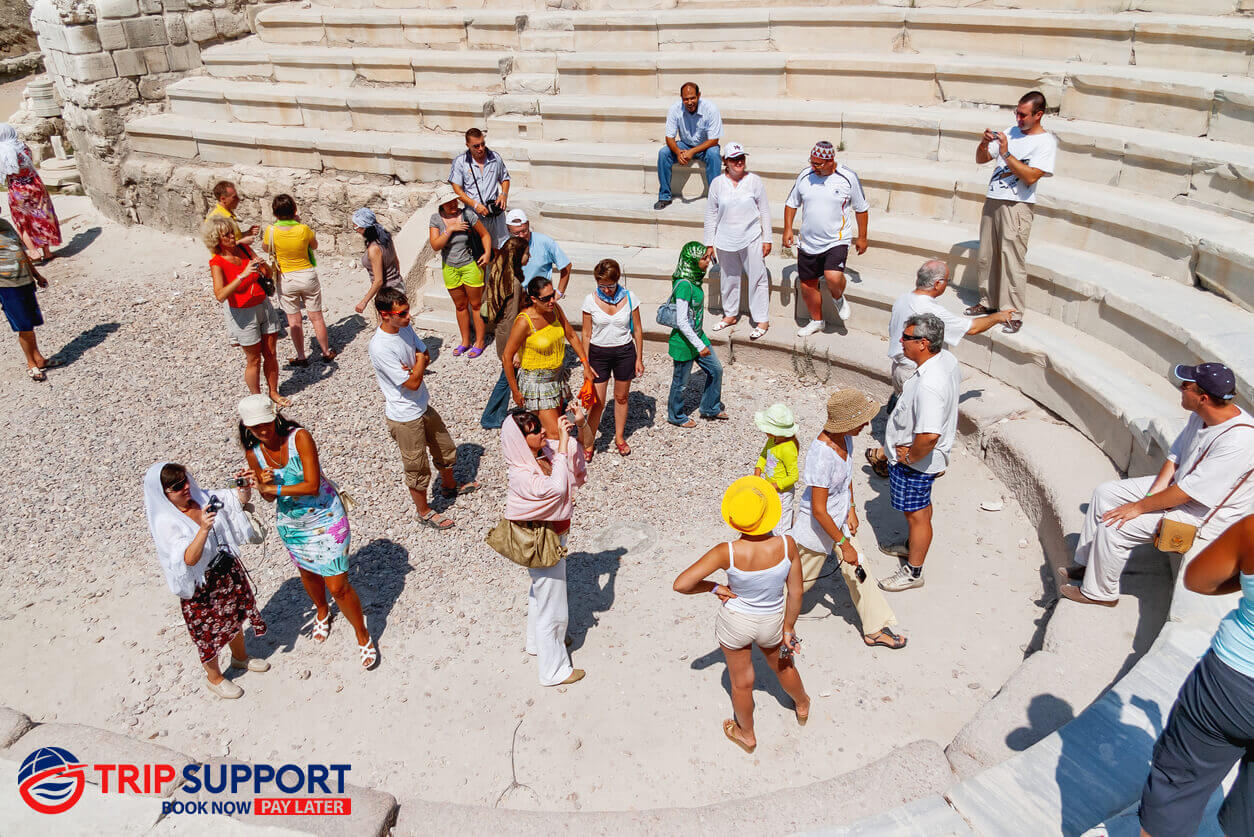 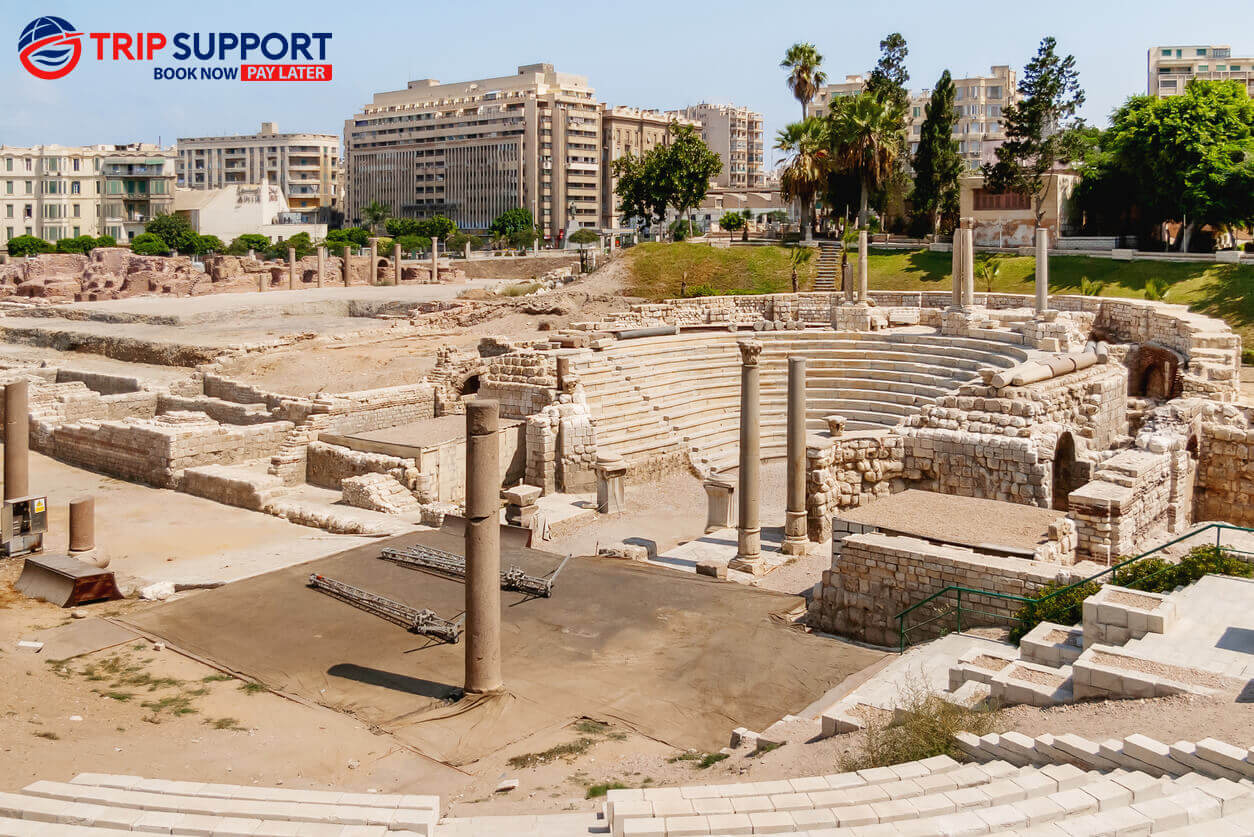 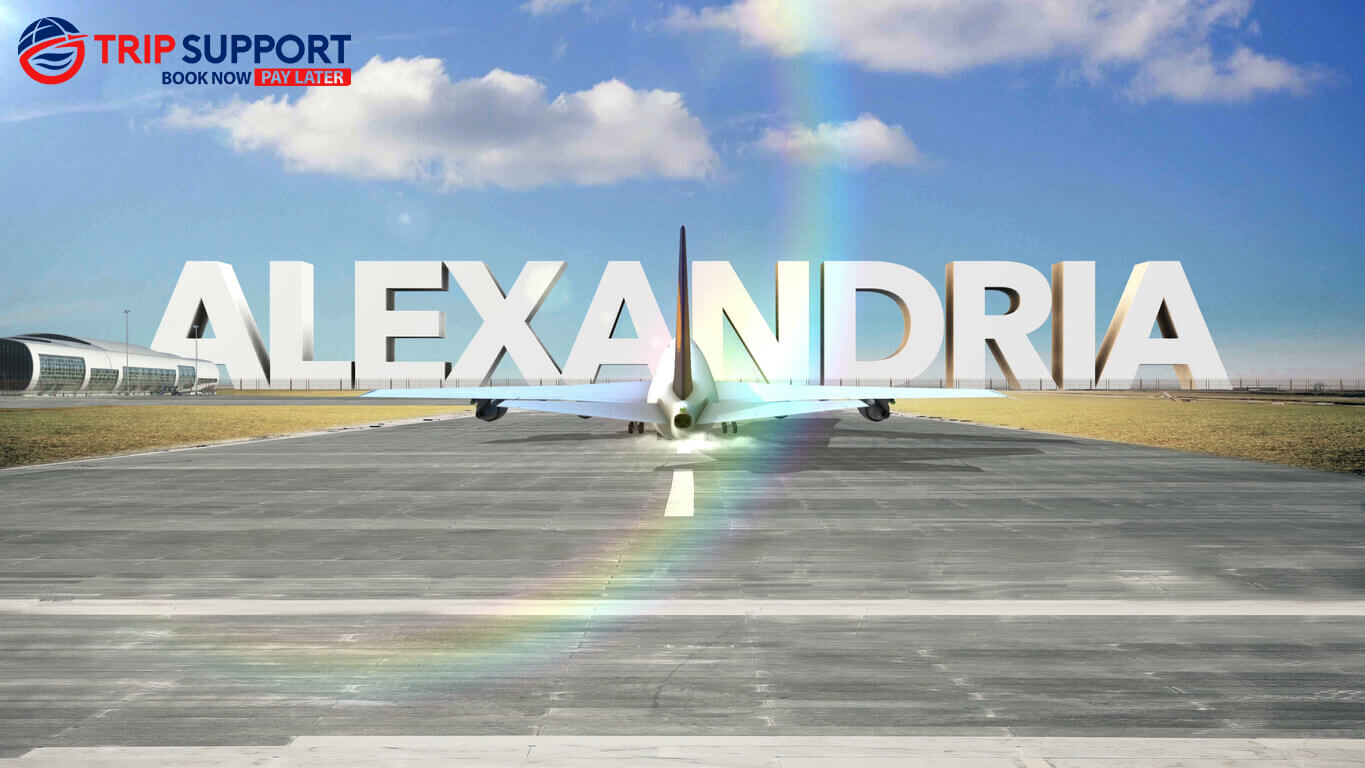 Alexandria or also known as Al-Iskandariyyah is one of the many big cities in Egypt. It is located in the Mediterranean region and is quite famous as the Hellenic science and scholarship centre.

Alexandria city is surrounded by the Mediterranean Sea, Nile River Delta and Cairo city and covers more than 300 square kilometre radius. Before Egypt was invaded by the Romans, Alexandria was the capital city of Egypt. However, it was later merged with Cairo making Cairo one of the biggest cities in Egypt today. The city was the centre of early Christianity, and hence you can find Coptic Orthodox Churches there. 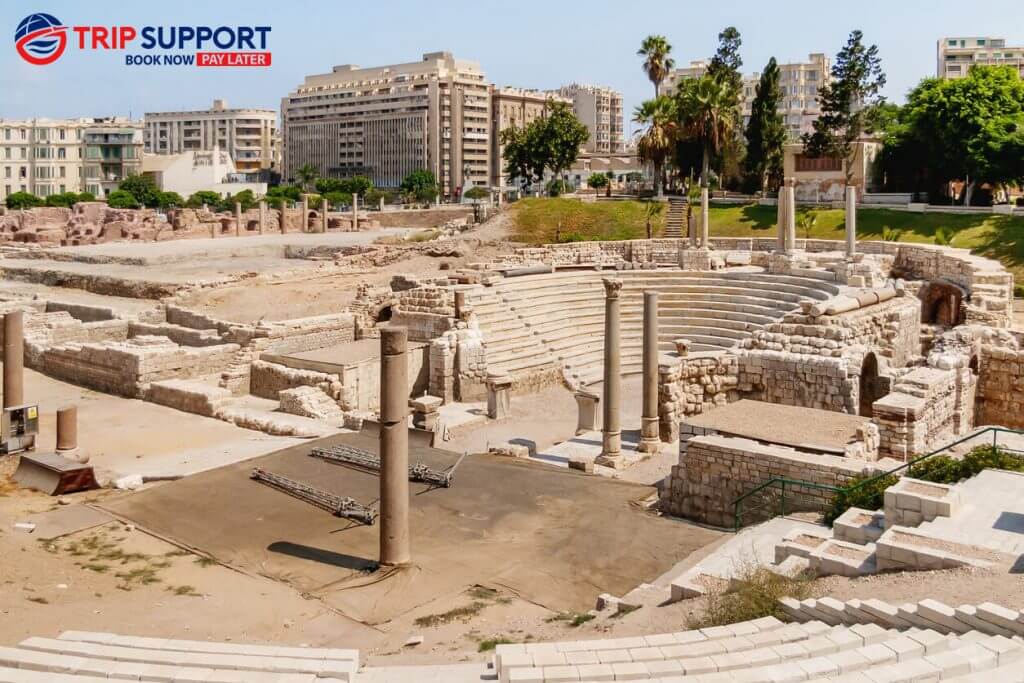 Due to the constant invasions from the Romans followed by the Arabs, the city had lost most of its significance. After the 18th century, Alexandria became the centre of many international activities such as the shipping industry and other such major trading centres in the whole world. The connection between both the largest seas such as the Red sea and the Mediterranean Sea, this city became a major hub of many international trades.

According to the population census that was conducted in 2021, Alexandria city has over 5,381,000 residents in it.

The radiocarbon dating of many architectures and seashell fragments has shed light on the fact that many human kingdoms have flourished in this city from 27th to 21st centuries BC. There is not much evidence that explains this city since then, till Alexander discovered the place.

Alexandria city has made quite a name even in the historical pages because of some names such as Alexander Cleopatra. It was Alexander the Great, the King of Macedon who actually founded the city in 331 BC. The city was then declared the capital city of Egypt in the 4th century and stayed the capital city till Egypt was invaded by the Arabs in the 7th century.

The city was first known by the name Rhacotis and became Alexandria after it was founded by King Alexander. The first civilization to flourish in the city is Hellenistic Civilization. Later the other civilizations such as Byzantine and Roman also flourished here for more than 10 centuries.

Egypt is a land of deserts, and hence hot desert climatic conditions are common during the summer season. However, Alexandria and Rafah cities take pride in being the wettest cities in Egypt because of their access to the Mediterranean Sea. You can expect moderate, not seasonal, variable rainy seasons in Alexandria.

Violent storms and hail and sleet and even violent rainfall are sometimes expected in Alexandria throughout the year. Sometimes, there might even be the occasional flooding due to heavy rainfall. 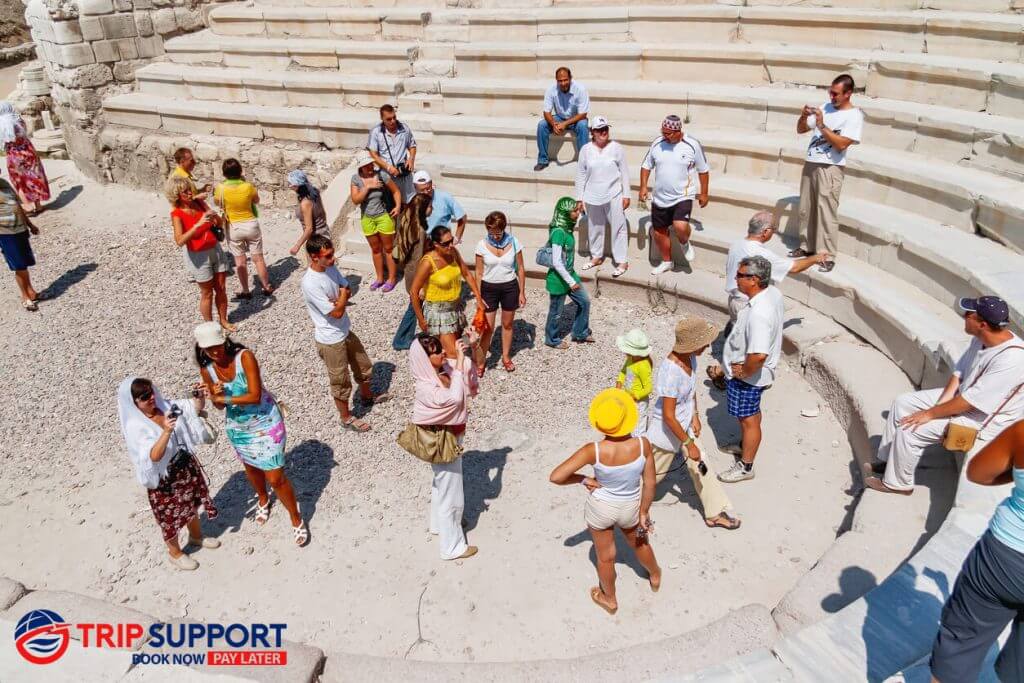 The most expected time of the year when there is heavy traffic of tourists to Egypt is during the months of January and February. These are the coolest months in the year, and sometimes there will even be snowing now and then during these months. Hence, the maximum percentage of tourists around the world prefers visiting Alexandria during these months.

If you love lying down under the hot sun, then we recommend you visit the city during the months of July and August. These are the best months to stretch your body under the hot sun, while enjoying the vast view of the Mediterranean and the Red Sea.

When in Alexandria, do not forget to visit:

Do not forget to enjoy: 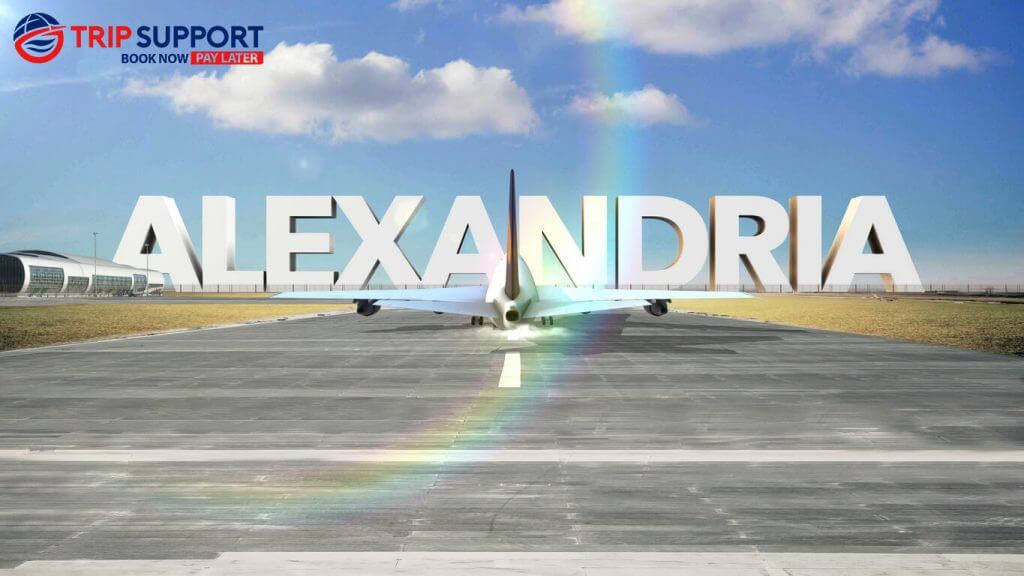 Trip Support is one of the reputed travel agencies in Canada. We are best known for offering wonderful discounts on the travel fare of the flight to Alexandria. You can make use of our “book now pays later” package, wherein you can book a ticket on a cheap flight to Alexandria and can pay in instalments after the trip. Visit our webpage to know more.