Book Your Flight to Abuja Now and Pay Later 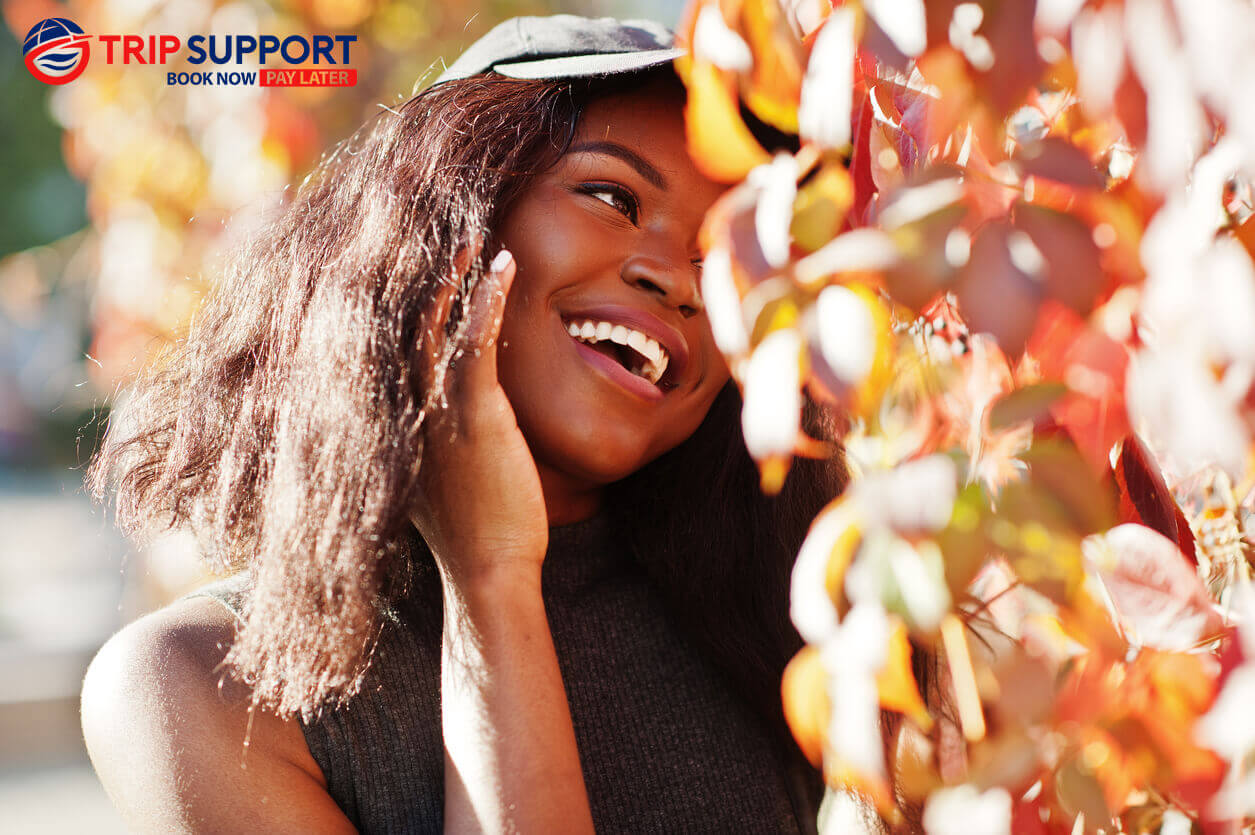 Abuja is one of the affluent and prosperous cities. The city hall, national cultural institution and all government offices reside in the central area of the city. The famous Arms Zone metropolitan area includes the National Assembly, Supreme Court, the Presidential Palace, the National Arboretum, the National Mosque, the National Christian Center and the Millennium Park. It is the largest park in the city expanded in the range of 80 acre.

Muslim and Christians are the major residents of Abuja city. Languages spoken are Ibo, Hausa and Yoruba. However, English is the official language. The city has advanced infrastructure with express roads and underground cables for electricity supply. There are also flights to Abuja that connect it with other cities.

Abuja is the eighth most populated city of Nigeria. The current population of Abuja is 3,464,000. Over 50% of the population are muslims and 40% are Christian, making them the two largest religions in the city. Apart from these two, over 250 other ethnic groups take up Abuja’s population.

Lagos was the federal capital city of Nigeria until 1991. However, after a period, the population of the city increased constantly making it overcrowded. As a result, the expansion of the city became a difficult task due to lack of geographical land. Also, the country has high Muslim population. Due to this, religious disputes and political pressure aroused as the Muslim political leaders of the national government desired to select a capital that is near to their Islamic influence.

The reason behind selecting Abuja as a federal capital is that it’s pleasant weather, easy accessibility to various natural resources, decreased population and large geographical idea. Abuja is also popular as it is a purpose-built city. Being a planned city, it opened gates for expansion and innovations. The construction of the city began in the year 1977.

Abuja exists at 1180 feet above the sea level. The weather at Abuja city is cool and pleasant. It is much less humid when compared to the former capital, Lagos. It has a tropical climate with the average temperature of 26.0 degree Celsius.

Warm, humid rainy seasons and heated summer seasons are the three types of weather conditions that Abuja goes through in a year. Such tropical weather falls under the Aw category of Koppen climate classification. Aw means winter dry season. 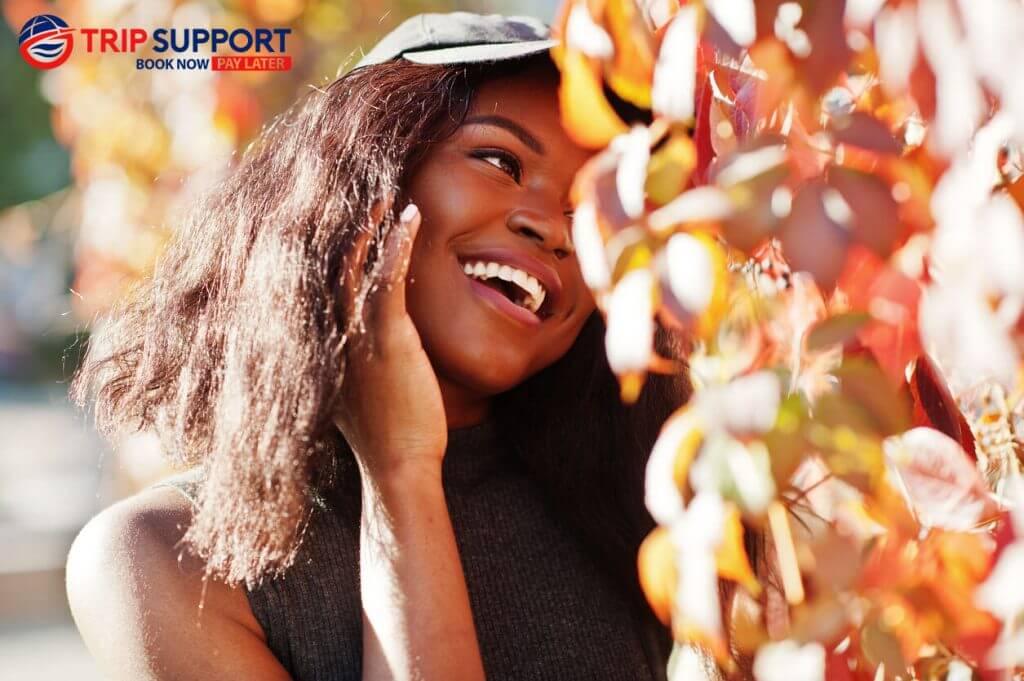 If you want to enjoy the sun, then January to May would be the best months for you to visit Abuja. The average temperature is 28 degree Celsius in January, in February it’s 30 degrees, 31 degrees in March as well as April and 29 degrees in May.

Rainfall is usually in the month of June to September in Abuja. The climate is warm in October. November- December is again the hottest month of the year. Therefore, you can choose the month to travel Abuja based on the weather you like.

Abuja has various mesmerizing places to visit for a happy vacation:

Nnamdi Azikiwe International Airport is the closest airport to Abuja. It is just 26.1 kilometer away from the city. Yakubu Gowon Airport, Kaduna International Airport and Makurdi Airport are some of the other nearby international airports. You can board Air Canada flights to reach any of these airports to accomplish your travel plans to Abuja comfortably. 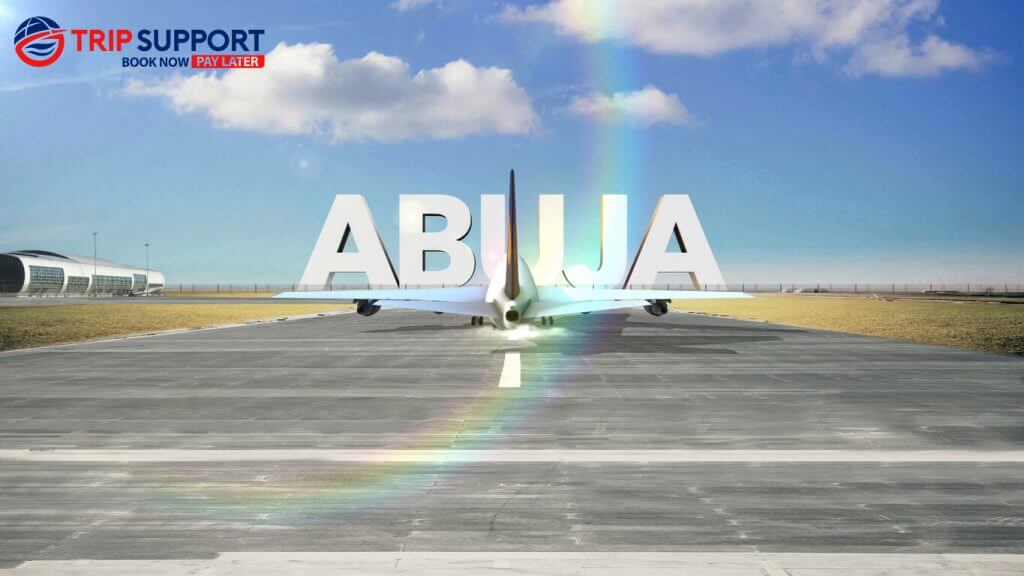 Abuja is the city full of surprises. You can experience the best time of your life in Abuja and a trip there is definitely worth your money.

Trip Support is a Canada-based travel agency where we provide best travel packages at a reasonable price. Our aim is to establish a strong and trusted relationship with our clients. We even offer a book now pay later payment option to our customers. Therefore, you can now travel to your long awaiting trip by booking a flight now and paying later for the same.