Book Your Flight to Yellowknife Now and Pay Later 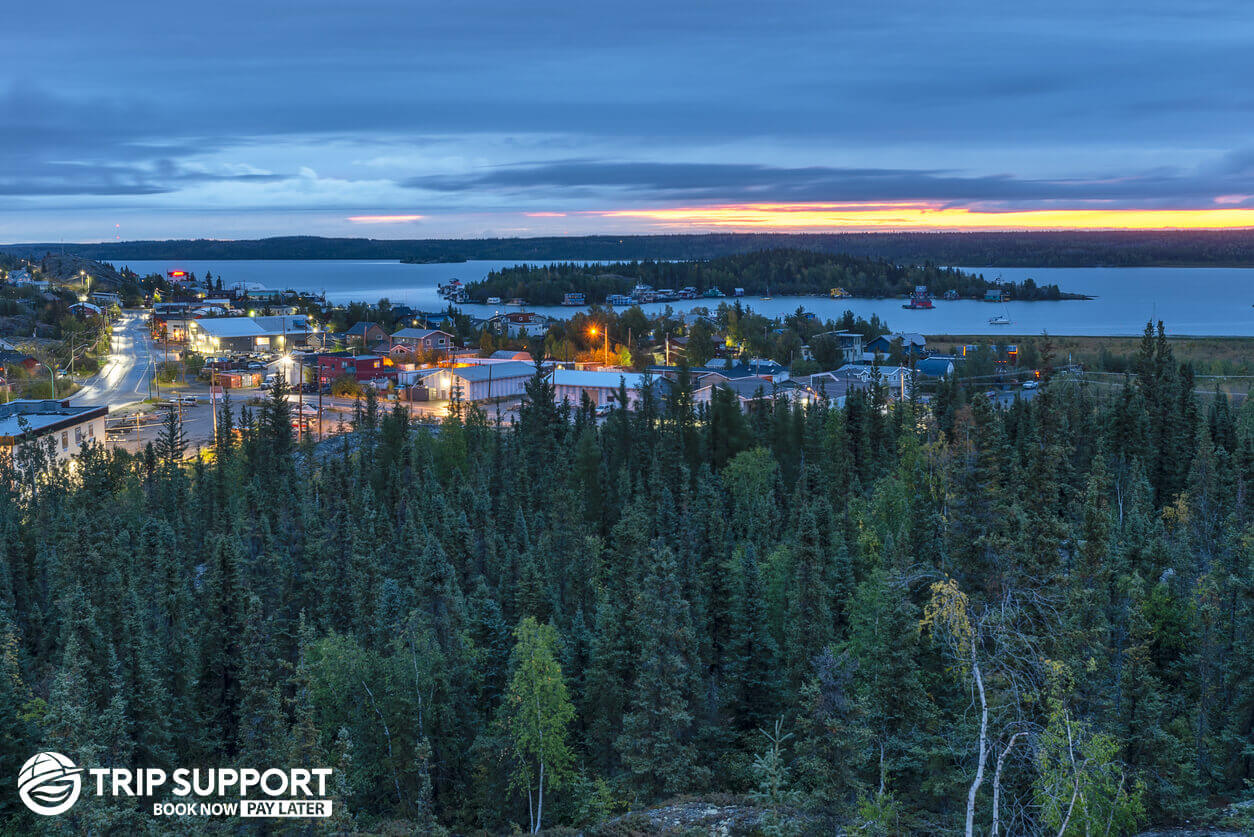 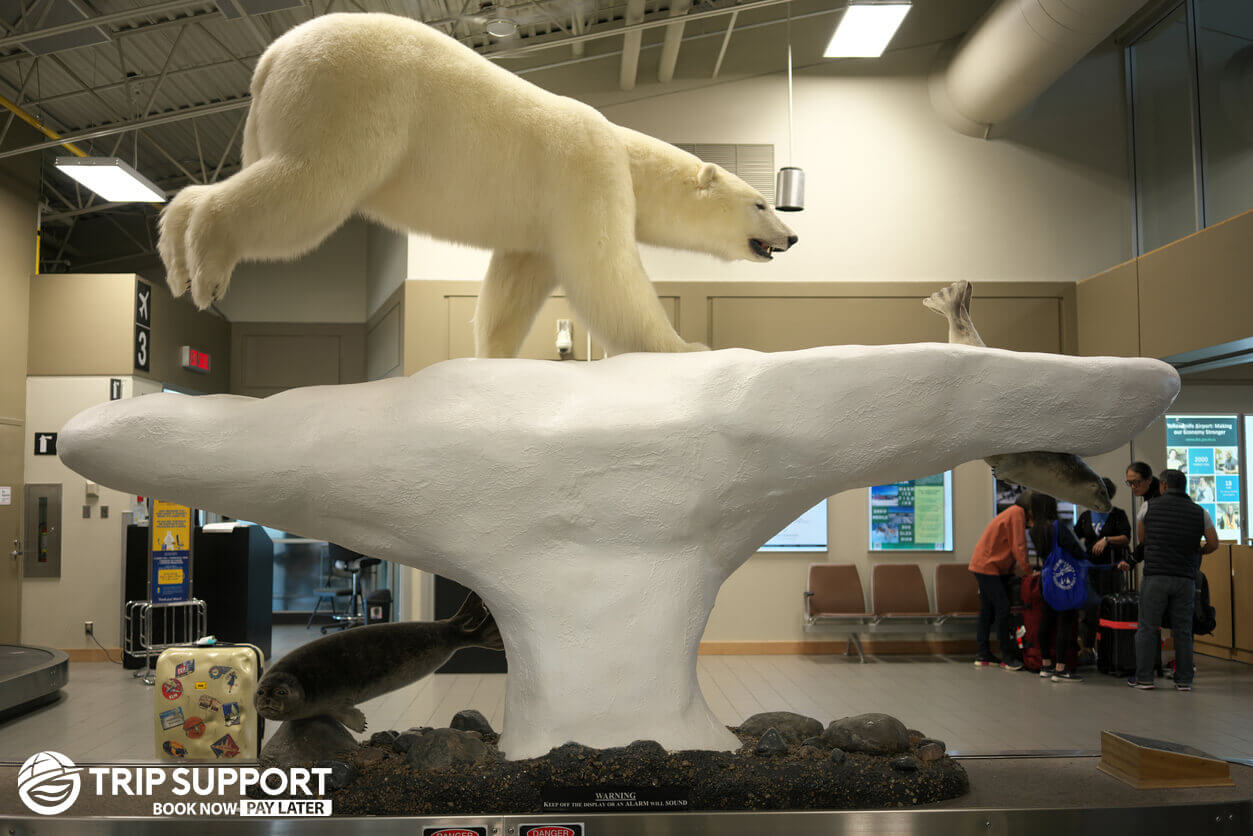 The Yellowknife Airport (YZF) is situated in the town of Yellowknife, which is in the Northwest Territories of Canada. YZF is a domestic airport that is able to provide flight services for a number of commercial airlines as well as some cargo planes, and there are no other airports immediately close to here, either. The Yellowknife Airport also happens to be a hub for several different airlines that primarily fly within this region of the country, such as Air Tindi, Buffalo Airlines, Canadian North, Northwestern Air, North-Wright Airways, and Summit Air. WestJet is another airline that happens to operate out of Yellowknife, as well. These planes regularly fly to places like Calgary, Kugaaruk, Edmonton, Hay River, and Fort Smith.

Traveling has never been so stress-free, thanks to the complete ingenuity of Trip Support. Our site allows customers to browse the best flight deals and lock them in by paying an initial deposit so that there are no unexpected jumps in the pricing. The rest of the plane ticket price can be easily paid through instalments, so there is no more emptying your pockets when you want to book a much-needed trip. Traveling has never before been so straightforward and uncomplicated.