Book Your Flight to Victoria Now and Pay Later 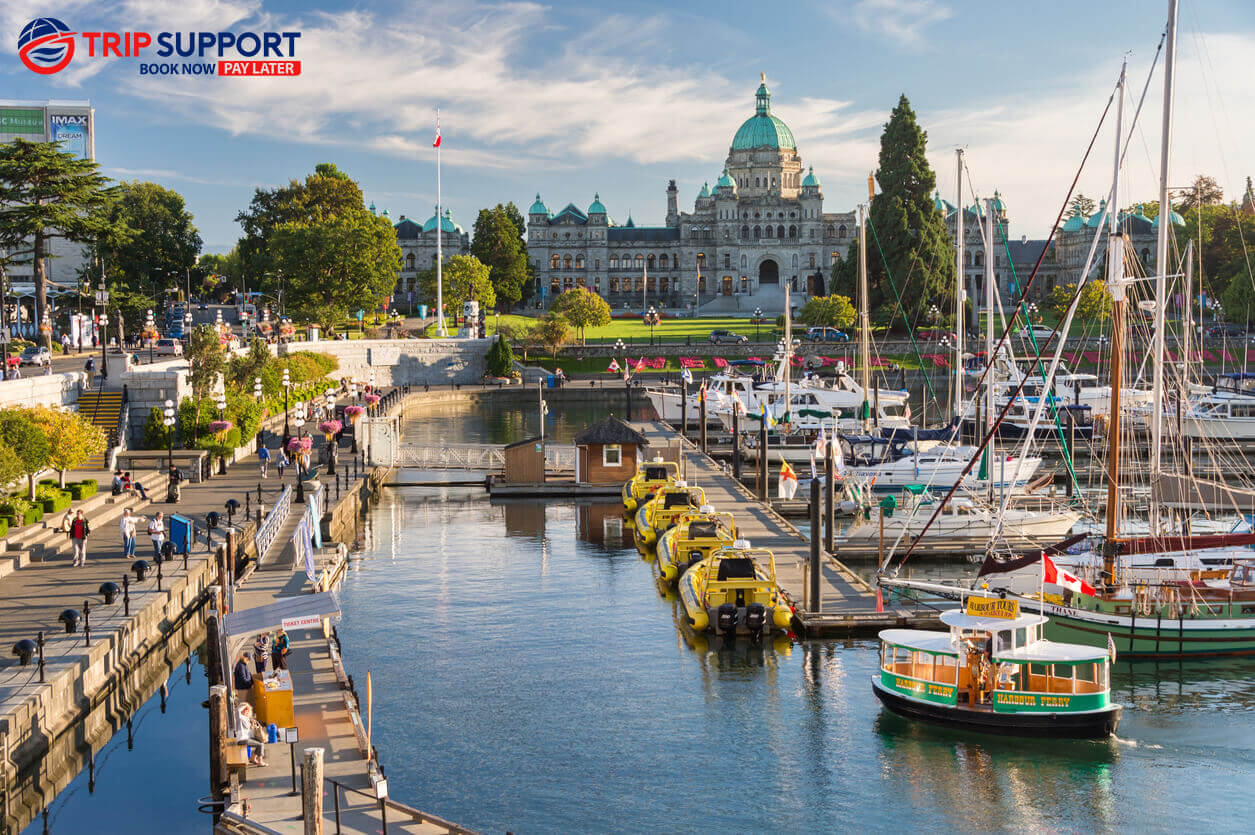 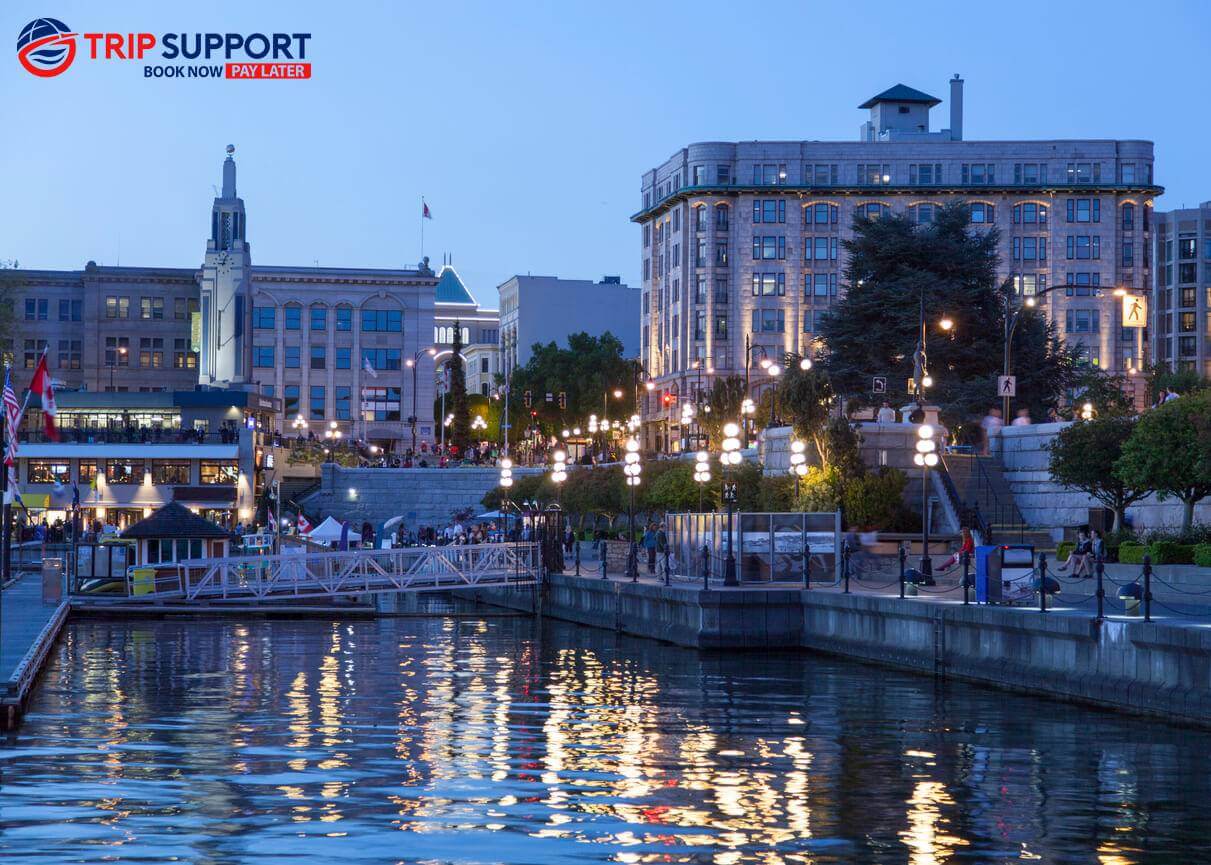 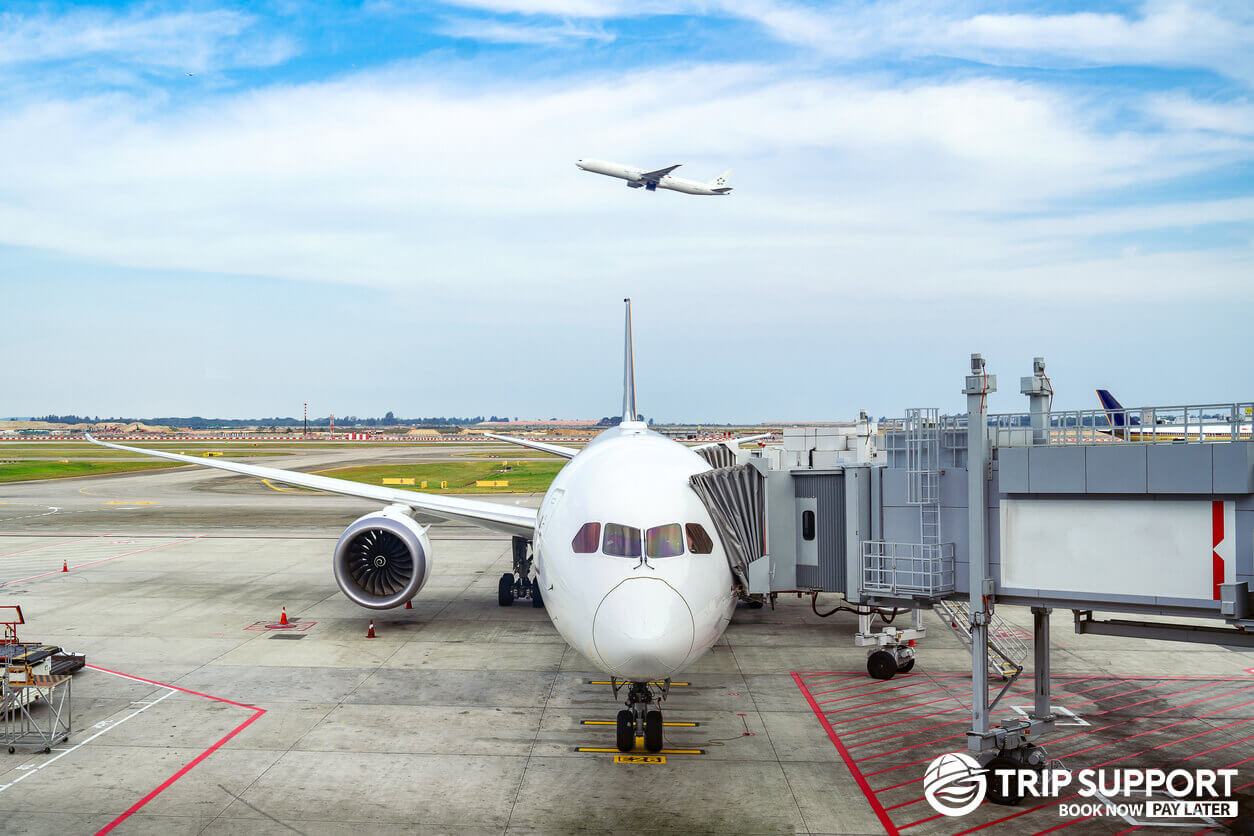 The Victoria International Airport (YYJ) is situated on the Saanich Peninsula, which is only a few minutes away from downtown Victoria, British Columbia. The Vancouver International Airport is the most proximal airport to YYJ at roughly 84 kms away. The Victoria Airport flies to destinations all over the globe, as well as to cities throughout the entirety of North America. Air Canada, Air North, Air Transat, Flair Airlines, Pacific Coastal Airlines, Sunwing, Swoop, and WestJet are some of the airline options that travellers can choose from when flying out of Victoria. A few nonstop destinations from YYJ include Calgary, Edmonton, Kelowna, Cancun, Montreal, Toronto, and Seattle.

The process of booking flights can be overwhelming and expensive, especially with international flights. This is where Trip Support comes in and saves the day. Our site allows customers to utilize the Book Now Pay Later function, which makes it possible to find the best flight deals and lock them in by placing a down payment on them. The remainder of the ticket can be paid off with convenient instalments in the time leading up to the trip, so you do not have to break the bank buying your tickets outright.

There are 31 direct flights between Toronto and Victoria per week, averaging four flights each day. You can plan your trip well in advance or depart at a moment's notice on a last minute flight. Both destinations are very popular for travellers on business and pleasure trips.
Yes, WestJet flies into Victoria in British Columbia from many towns and cities around Canada. If you are going to Victoria, the capital of British Columbia, you are sure to enjoy outdoor activities in nature, wonderful food and unique travel experiences.
Victoria International Airport is open now. There are flights taking off and landing every day. If you are planning a trip to Victoria you will discover a gorgeous destination with a rich history and with plenty to see and do.
Many airlines flying out of Victoria Airport offer cheap flights. Some of the major airlines include WestJet and Air Canada. For the latest information about flights including price, terms and conditions and flight change policies check with the airline or your travel agent. Or simply use the Trip Support search engine for up-to-date results.
Yes, you can! Using our flexible Book Now, Pay Later option, you can book your flight from Victoria and pay later. You can buy the air ticket by paying a deposit to secure the services and pay the balance in installments. Flexibility and savings are just some of the fabulous benefits of flying with Trip Support.