Book Your Flight to St. John's Now and Pay Later 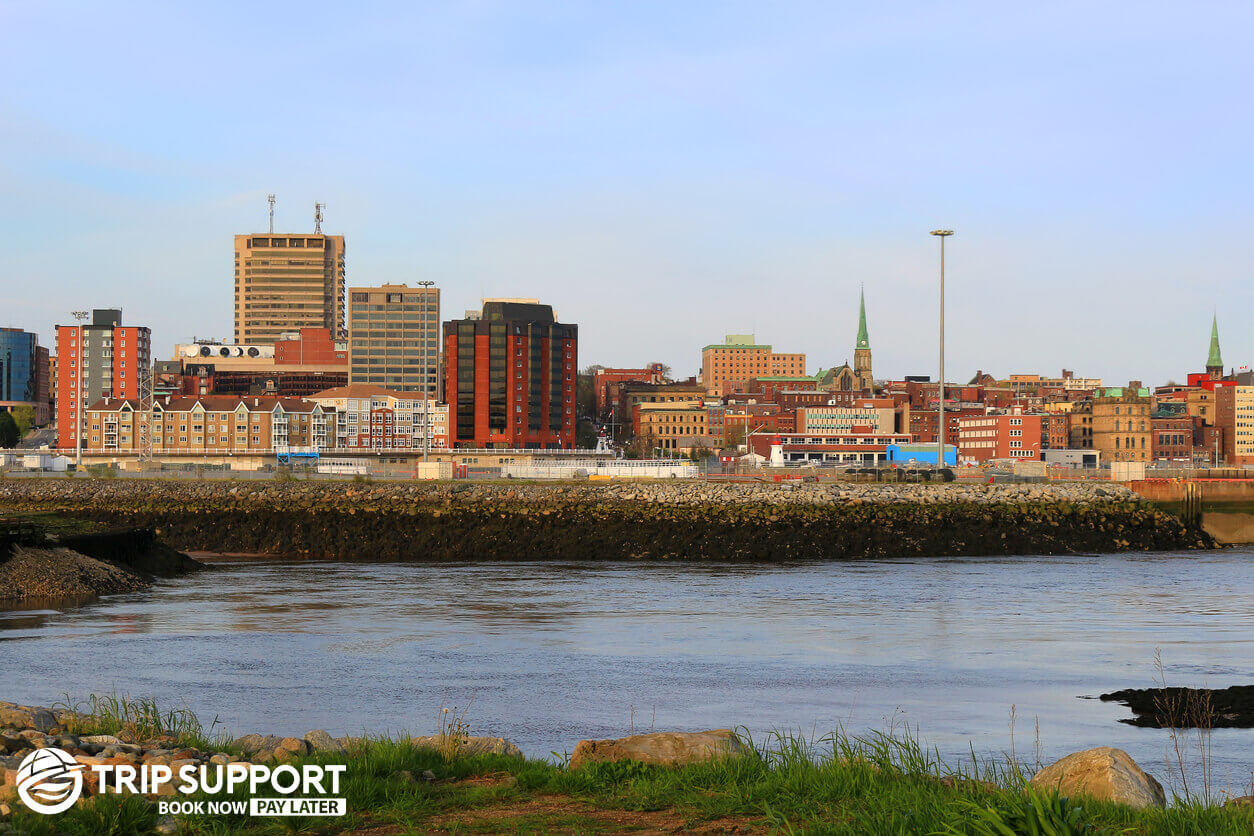 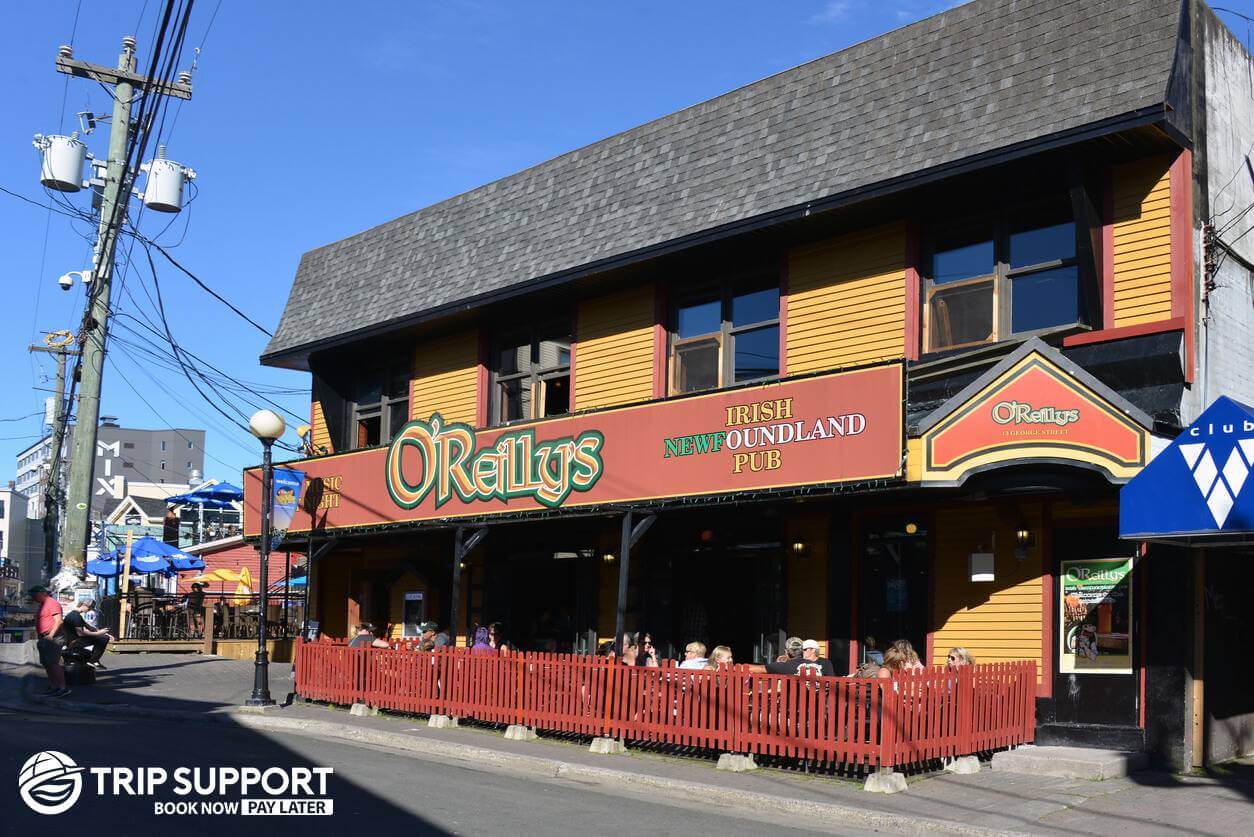 The St. John’s International Airport (YTT) is located close to the main city of St. John’s in the province of Newfoundland and Labrador, Canada. This is the main airport that is accessible to travellers in the proximate region. A number of airlines fly from St. John’s, including Air Canada, Air Saint Pierre, PAL Airlines, Porter Airlines, Provincial Airlines, Sunwing, and WestJet. All of these airlines fly all over to various Canadian cities such as Toronto, Montreal, Halifax, Calgary, and more. A few international destinations are included on the St. John’s Airport flight schedule, as well.

Going through the process of finding cheap flights and booking the tickets can be a stressful and confusing experience. The prices of tickets often fluctuate regularly, and it can be hard to know if you are getting the best deal possible. Thanks to trip support, this is no longer an issue. Trip Support provides customers with the Book Now Pay Later option that allows them to find the best deals and secure them with a deposit. Customers can then pay later with instalments leading up to the flight, so there is no more worry when it comes to buying plane tickets outright.