Book Your Flight to Yangon Now and Pay Later 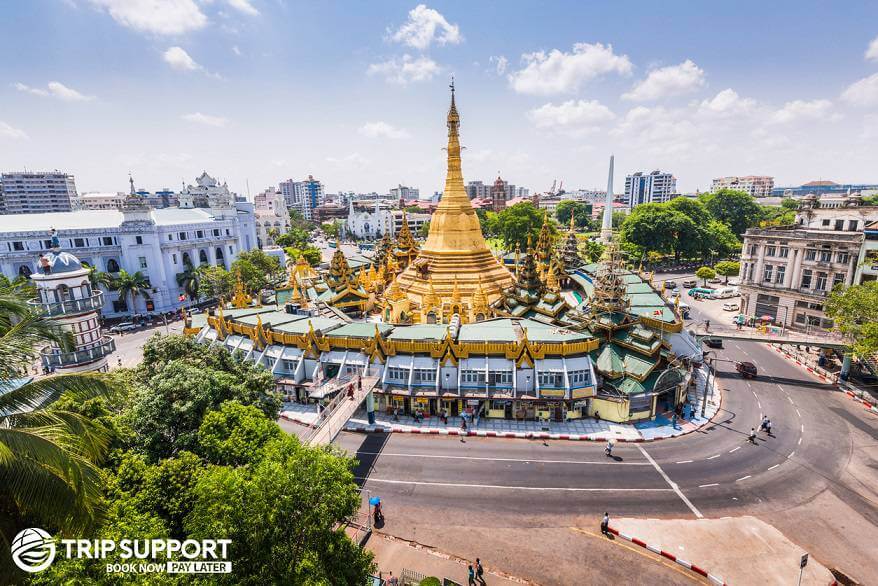 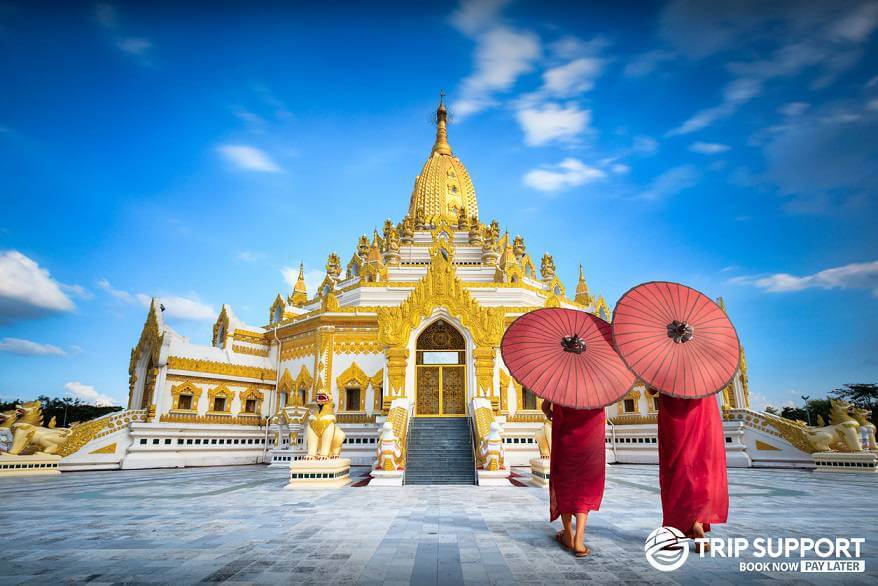 Yangon is a beautiful and historic city that was the capital of Myanmar, or Burma, until 2006. It’s the country’s largest city and is a major financial and economic hub. Yangon has an interesting combination of ancient and traditional structures that were built over a millennia ago and a collection of colonial-era buildings.

Yangon has changed significantly over the years, as the infrastructure in the central part of the city has been improved and adjusted. In fact, it was originally called Dagon, then called Rangoon when the British colonized it, and then was named Yangon after the Burmese Independence in the 1940s.

Yangon is a hot humid city for 9 months out of the year making it somewhat uncomfortable for much of the year. The temperatures that regularly touch 100 degrees in summer are accompanied by blankets of humidity weighing the air down. This is also the peak of rainfall which is heavily concentrated in the summer months. While the humidity is greatly reduced in the winter months, it is still present, but with lower temperatures in the mix, the weather is much more comfortable, and even pleasant with a nice breeze.

Late November into mid-March provides the best reprieve from all of the heat and humidity of the summer. This time of year is also practically rain free with very low chances for any precipitation on any given day. This winter stretch is also when temperatures cool off at night giving a decent relief from the still present humidity.

Visit the Bogyoke Aung San Museum, a fascinating institution which educates visitors about the life of Aung San, who is widely considered the founder of modern Myanmar. The museum is housed in a two story building that was Aung San’s last residence before he was killed in 1947. When you visit you can see artifacts from his life such as clothing, photographs, and furniture, and learn more about his life and legacy.

Stroll through the Yangon Zoological Gardens if you want to learn more about the wildlife that’s native to Southeast Asia and Myanmar. Some of the animals you see here might include elephants, birds, reptiles, tigers, and more. While some of the animals have been moved to other locations as the zoo expanded, the Yangon Zoological Garden remains a fantastic destination to visit.

To learn more about the history of Yangon, visit the Shwedagon Pagoda. It was built over 2,600 years ago and is one of the most iconic structures of the region. It’s one of the most prominent Buddist temples in the area, and houses many prominent artifacts. You can visit throughout the year and see the peaceful and beautiful space for yourself.

Yangon is served by the Yangon International Airport (RGN) which is located 9.3 miles away from the Yangon city center. Most of the flights are between other Asian destinations such as Mandalay, Bangkok, Singapore, and Kuala Lumpur.

Useful information and questions about Flights to Yangon.

Assuming that you’re travelling from Toronto Pearson Airport, flights to Yangon will cost over $6000 CAD.
Yes! Prices do include travel and fees.
No. Prices do not include travel and fees.
At Trip Support, we believe that travel should be affordable to all. For cheap flight packages to Yangon, please check out our Yangon flight packages at https://tripsupport.ca/cheap-flight-to-yangon/
The most popular airline that flies to Yangon is All Nippon Airways.
Travel in Yangon is currently possible, but COVID-19 safety precautions are currently in place. For more information, visit https://wwwnc.cdc.gov/travel/notices/covid-4/coronavirus-burma
Assuming that you’re travelling from Toronto Pearson Airport, there are no direct flights to Yangon. Flights typically have a layover.