Book Your Flight to Kathmandu Now and Pay Later 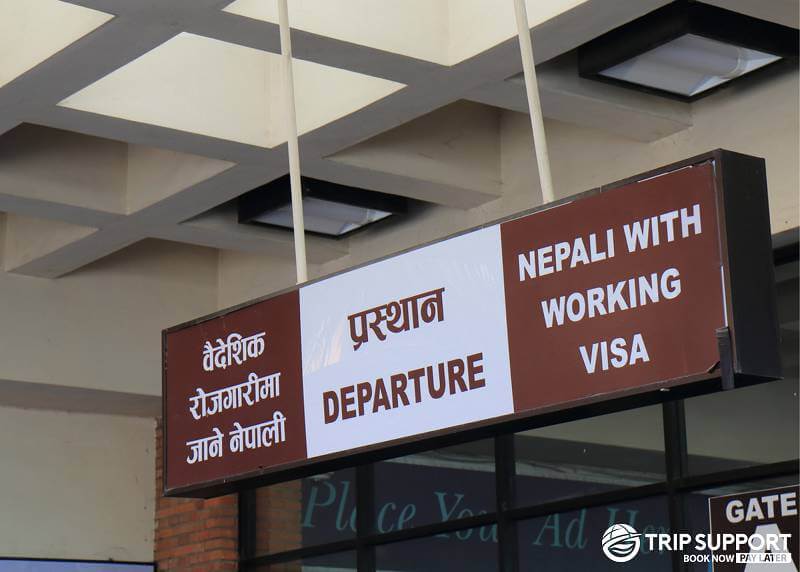 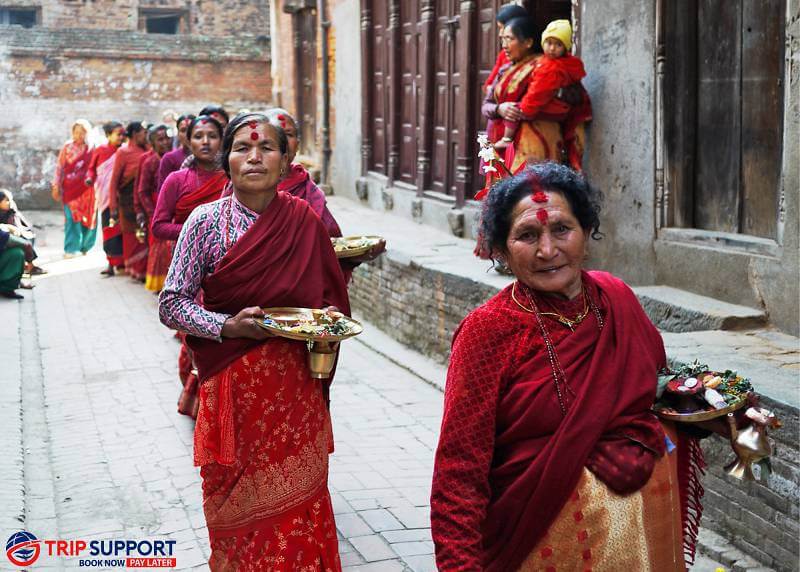 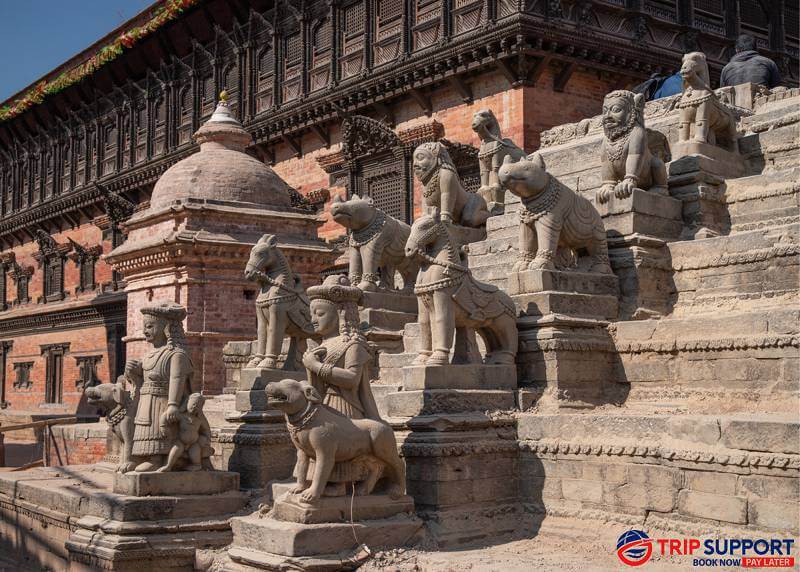 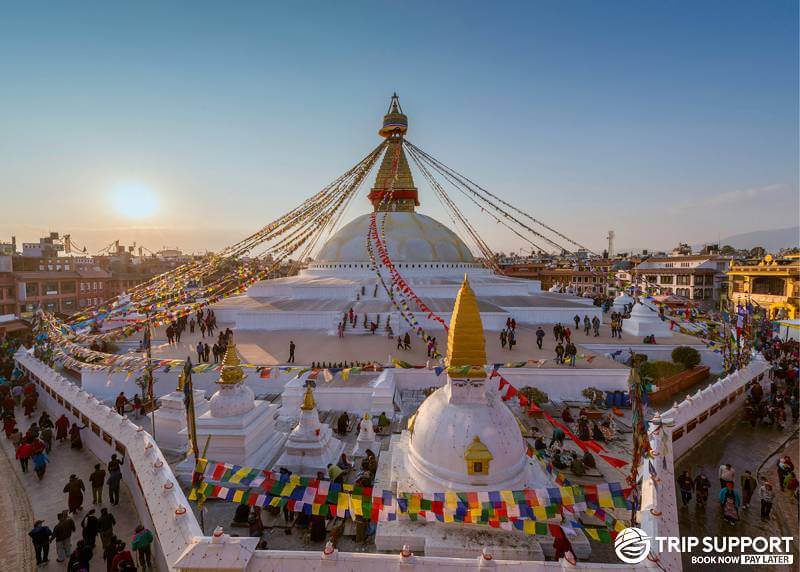 Nestled in the Kathmandu Valley lies the city of Kathmandu itself. It’s Nepal’s largest city, and it’s capital city as well. It’s a significant destination for travelers and has become a popular vacation spot over the years due to it’s impressive natural beauty and historic architecture.

At one point, Kathmandu was thought to be the mythical Shangri-La which was said to be a perfectly harmonious valley. Although it might not be this fabled city, Kathmandu is quite idyllic and has a lot to offer its visitors. You can learn about the history of the area, sample delicious food, and see any of the natural landmarks that dot the landscape.

Kathmandu has clear skies and cool temperatures for much of the year, breaking the pattern for the rainy season from mid June through September. In this wet season the temperatures warm up, the skies darken and open up with moderate to heavy rainfall as well as decent amounts of humidity. temperatures can range fairly widely depending on the time of year from as high as 90 in the summer to near freezing through the winter.

There is hardly a bad time to visit based on weather alone, but there are some times of year that can enhance the trip you take. April through early June get you temperatures rising in anticipation of the summer, but keep the clear skies and low temperatures of winter. October has similar conditions on the other side of the rainy season, before the cool winter weather settles in.

There are many fascinating and significant things to see in Kathmandu – in fact, it’s home to seven different UNESCO World Heritage Sites. One example is Swayambhunath, an ancient religious complex that sits west of the city. It’s considered to be a sacred Buddhist pilgrimage site, and is a beautiful example of Nepalese architecture. Another UNESCO Site in Kathmandu is the Kathmandu Durbar Square. This square sits in front of an old royal palace that was a thriving center of the Kathmandu Kingdom. Durbar Square is a term that translates to Royal Squares in English, and it refers to the plaza area that sits in front of royal palaces in Nepal.

When you’re in Kathmandu, be sure to indulge in the Nepalese cuisine. There are many flavors and styles that you’ll recognize if you enjoy Indian and Tibetan food, but Nepalese dishes do have their own identity. Momos are a type of steamed bun that’s often stuffed with vegetables or meat. Aloo Chop is a type of potato fritter that is best enjoyed with chutney. Dal Bhat is a popular rice dish that is served with lentil soup and a vegetable or chicken curry.

Kathmandu is served by the Tribhuvan International Airport (KTM). It’s the only international airport in Nepal and you can get a flight from this airport to 17 different countries.