For a relaxing vacation in Saskatchwan, Lake Diefenbaker is a fisherman’s paradise. It is a sprawling, 225 kilometer-long reservoir with hundreds of great fishing spots and diverse habitat, ready to challenge every skill level and style of angler.

Plenty of trophy fish can be caught here, and because the lake is such a large body of water that connects to the Saskatchewan river system, this is truly a fisherman’s dream lake. 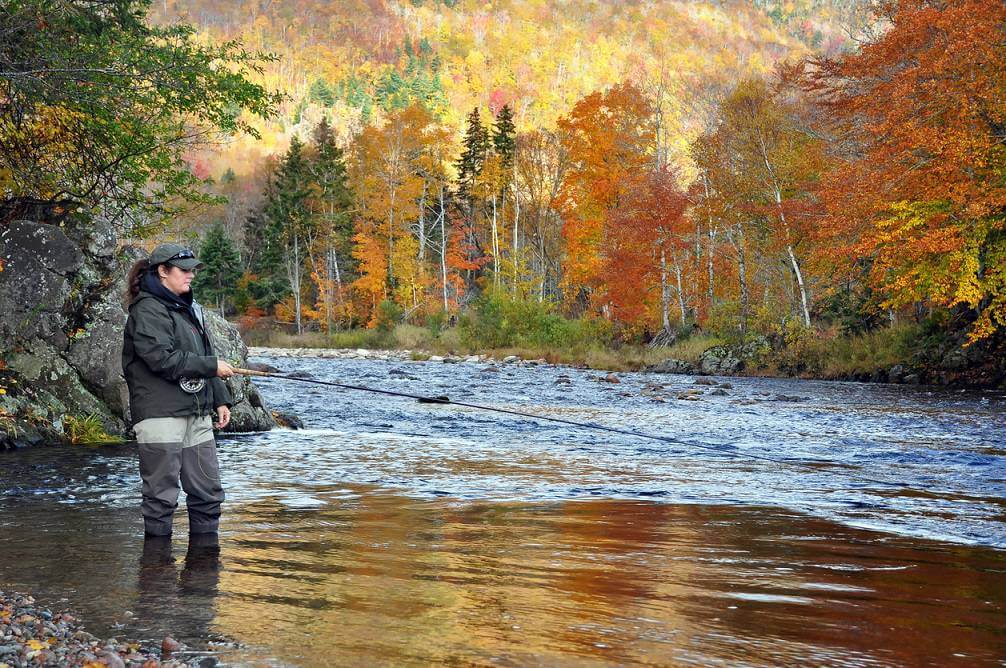 Among the varied species ripe for the catching are trophy rainbow trout, giant walleye, and monster pike. Many a Canadian angler has Lake Diefenbaker on their list when fishing in Saskatchewan.

The mighty sturgeon is also found in Lake Diefenbaker, which can take people by surprise if they’re not aware.

Their large size, as well as their arresting appearance, can catch people off-guard, but these gentle giants are not that common. They require a special permit to catch.

In addition, Lake Diefenbaker has ideal conditions for walleye. Typical walleye fishing time is anywhere between 10am-2pm, and often before the wind kicks up.

Evenings are also a productive time for catching this species. 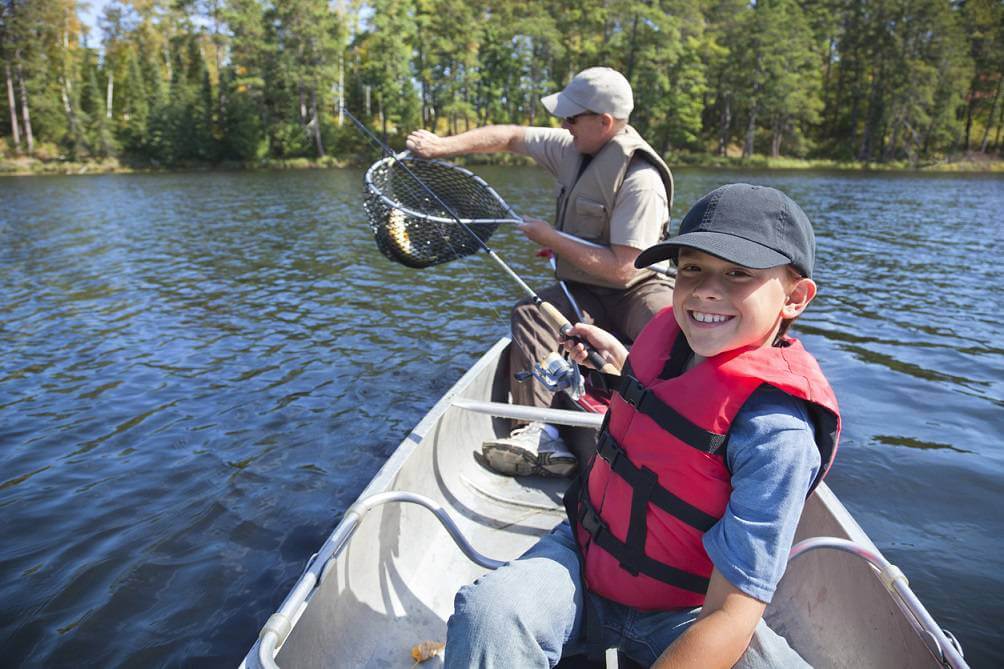 Fishing on Lake Diefenbaker can change quite drastically year to year because of the spring runoff and the varied water depths throughout the season. In the spring, getting into the creeks and bays can be difficult. Later into the summer and fall months, the water gets a lot deeper and clearer, so different techniques and fishing locations change throughout the season as well.

Trolling for walleye with blades is effective all throughout the open water season. Common blade colors to use in Diefenbaker are orange, yellow, white, and pink. You can include these with either live crawlers, or Berkley Gulp! Killer Crawlers on a Mustad Slow Death hook. In the later summer and fall, on can also find Rapala Jigging Raps in deeper water.

The most important thing that a boat fisherman can have on Lake Diefenbaker is a drift sock. Current and wind are always a factor, so being able to slow your trolling/drifting to the proper speed is key.

It is suggested that anybody interested in learning more should stop by the Sask Landing Marina; they would be happy discuss other prime fishing spots on the Lake, as they do tend to change season to season. 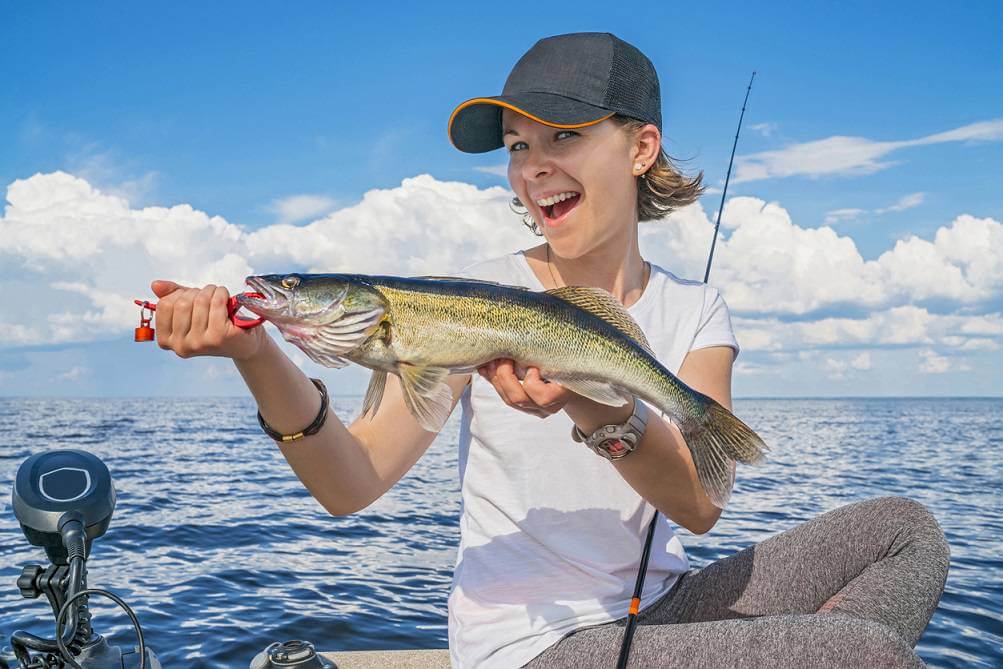 In the spring and early summer, prospective fishermen check out Coteau Bay, The Big Fill, Sage, Foord’s Coulee, and Hitchcock Bay. Most of these areas are fished in more shallow waters than walleye anglers may be used to, at times in only a foot of water. Later into the season, there are 100’s of points on the eastern half of Diefenbaker that will hold walleye. These fish will also move deeper into the center of the lake as the season progresses.

In addition to boat fishing, coulees and shore fishing opportunities should not be regarded as simply for the lure angler. In fact, walleye fishing on the fly can be some of the best that Saskatchewan has to offer. This method of fishing walleye has yet to hit the mainstream. However, those who fly fish for rainbow trout know that any fish can be caught with a fly.

There are some huge trout in Lake Diefenbaker, and it is not unusual for anglers to catch them up to ten pounds.

Trout are most often found near creek mouths where there’s some good water flow. The area around the Sask Landing Marina is another popular trout location.

Trout and pike tend to be far more active in the fall than in the heat of the summer. Pike are the type of fish to lie and wait for their prey. Look for drop-off areas, weeds, rocks and other structure; those places make it easier for pike to conceal themselves.

Burbot fishing in Lake Diefenbaker is quite the experience. This massive species like to be down deep, and like walleye, are far more active at night than during the day.

There are a great many access points for this massive lake and countless shore-fishing spots. There are also several boat launches and full-service marinas.

For some of the best fishing, consider hiring a fishing guide if you are unfamiliar with the lake and all of its idiosyncrasies. This is always a good idea if your time is limited, or if you want a basic introduction to some of the best spots to fish on Lake Diefenbaker.

TripSupport has direct and convenient flights to Saskatoon so you can plan your epic fishing tip to Lake Diefengaker with ease. 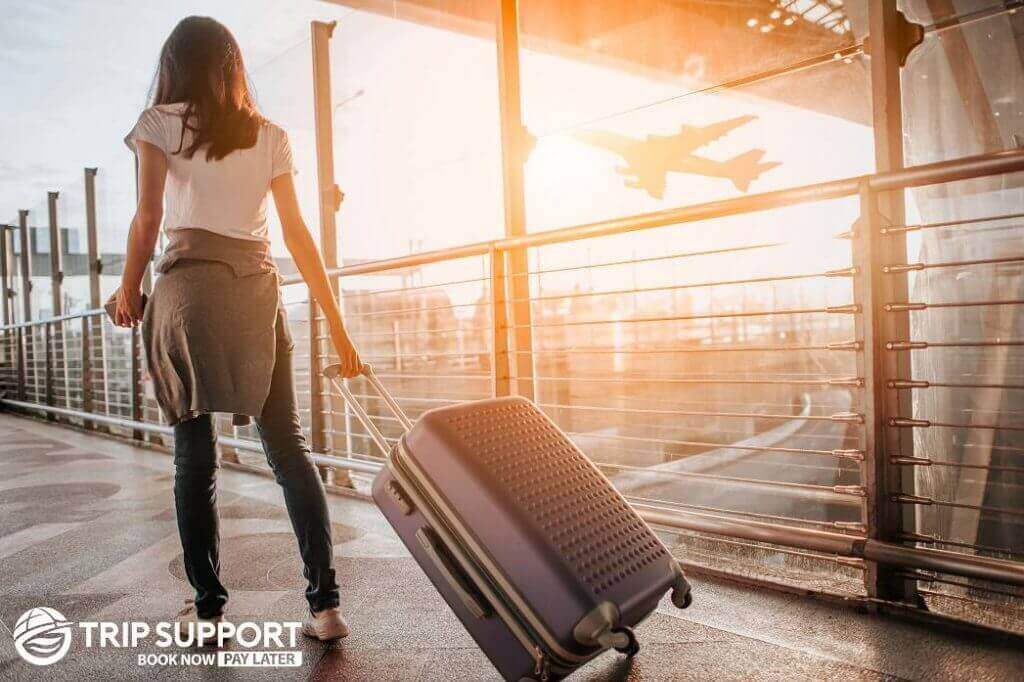 We don't check credit scores so this payment Book Now, Pay Later method is available to everyone. You can book now and pay later in installments. There is no credit check with this fantastic pay later option.​ 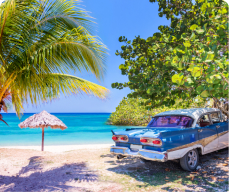 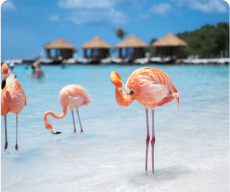 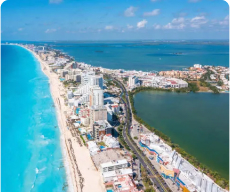 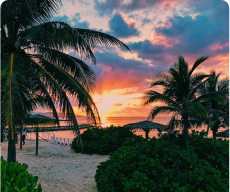 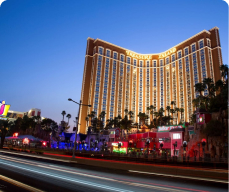 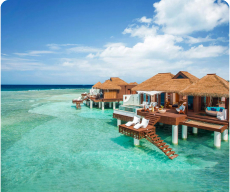 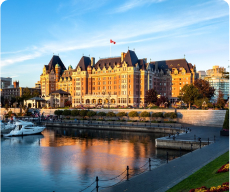 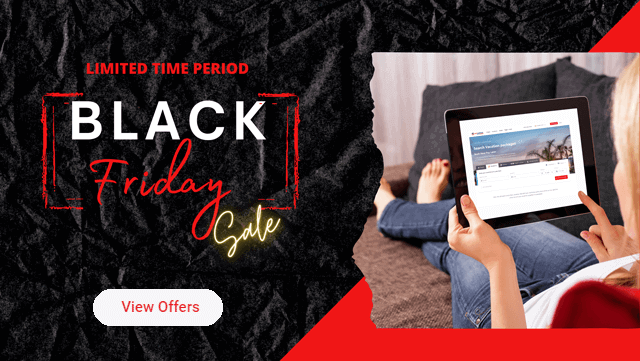