If you haven’t visited Italy already, it’s the right time to book our luxury tour of Italy and explore Venice, Milan, Florence, and Rome with style. And even if you have, there is always more to discover in this amazing European country.

This spring and summer, we offer unforgettable Italian luxury tours that will take you to the most remarkable Italian cities such as Venice, Milan, Florence, and Rome. We will be departing from Canada or the US and landing in Venice, so this mesmerizing “floating city” will be our first stop on a luxury tour of Italy. 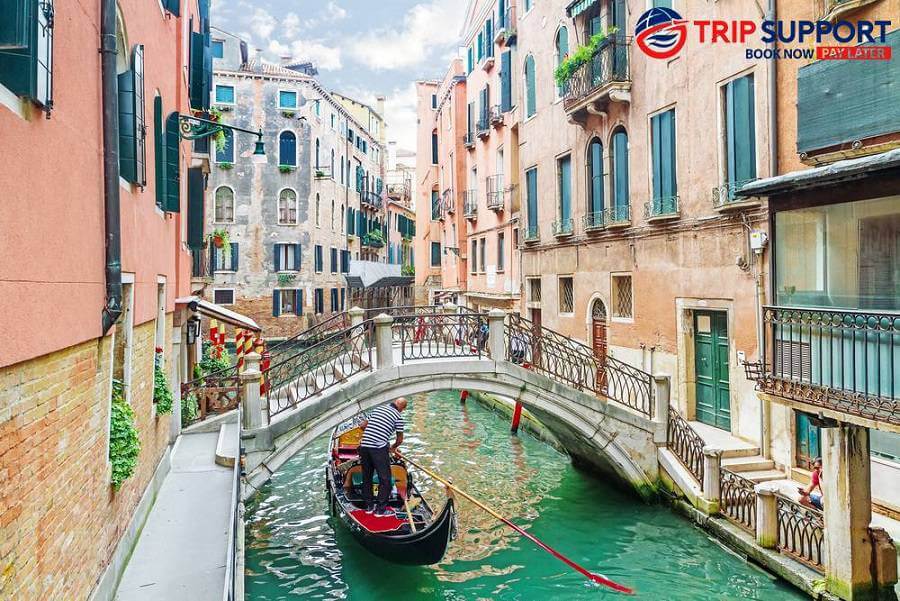 Venice is the capital of the Veneto region located in northeastern Italy. Built in the Adriatic Sea lagoon on 118 small islands that are connected by more than 400 bridges, this astonishing historical city is famous for its canals and historic buildings that attract millions of visitors each year. During our trip to Venice, we will visit the city’s most famous attractions such as San Marco Square, where we will start our guided walking tour of romantic Venice.

You’ll have the opportunity to enjoy a breathtaking view of the Golden Basilica of San Marco before we go to the Bridge of Sighs and visit the Doge’s Palace, and the Monastery and Church of St. Lazzaro on St. Lazaro Island.

In addition, you will have enough time to explore the hidden treasures of Venice on your own. 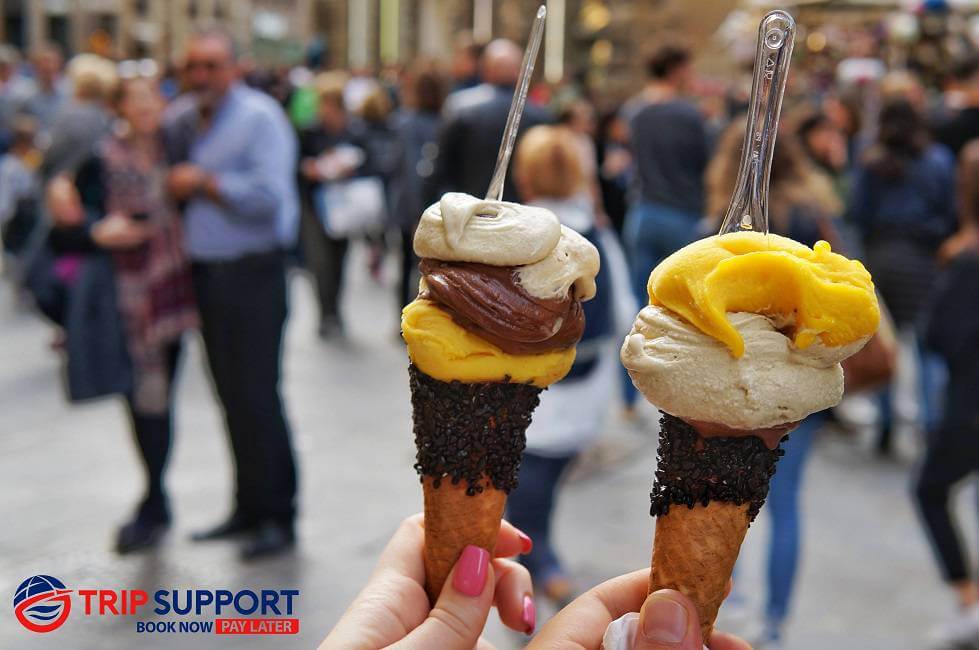 This metropolis in the northern region of Lombardy is known as a European fashion and design hub. However, Milan is also the treasury of art and culture. Don’t miss visiting the Basilica di Santa Maria delle Grazie, home to one of the World’s most famous works of art – Leonardo da Vinci’s The Last Supper.

Furthermore, our city tours of Milan include visits to Piazza del Duomo, and the Duomo, the Milan Cathedral, which is considered to be the most impressive structure in Milan. In addition, we will visit Piazza Mercanti, a central city square of Milan, Piazza della Scala, and Galleria Vittorio Emanuele II, the oldest active shopping mall in Milan and one of the city’s major landmarks. 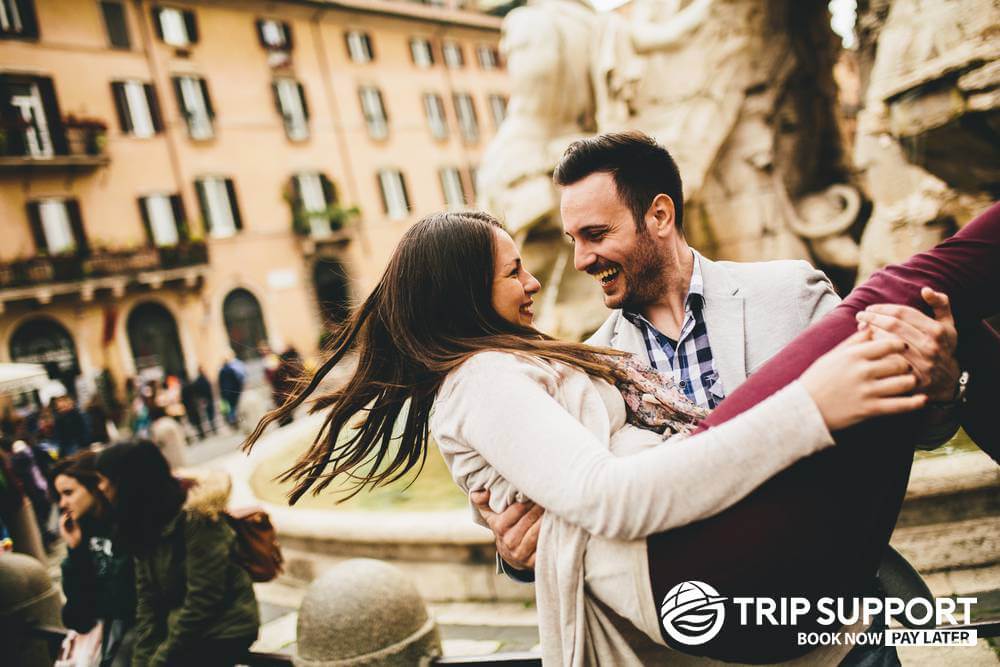 Our guided tour of Florence, the capital of Tuscany, and home to many masterpieces of Renaissance art and architecture will begin with the visit to Uffizi Gallery, a famous art museum in the Historic Centre of the city. Then, we will explore the Piazza del Duomo and the well-known Ponte Vecchio, the medieval stone closed arch bridge over the Arno River.

Additionally, during our dynamic Florence city tour, you’ll have the amazing opportunity to visit some of the city’s most notable landmarks such as Basilica of Santa Croce, Cathedral of Santa Maria del Flore (Florence Cathedral) and its famous Giotto’s bell tower, Baptistery of San Giovani, Palazzo Vecchio, and Piazza della Signoria, the most famous square in Florence. 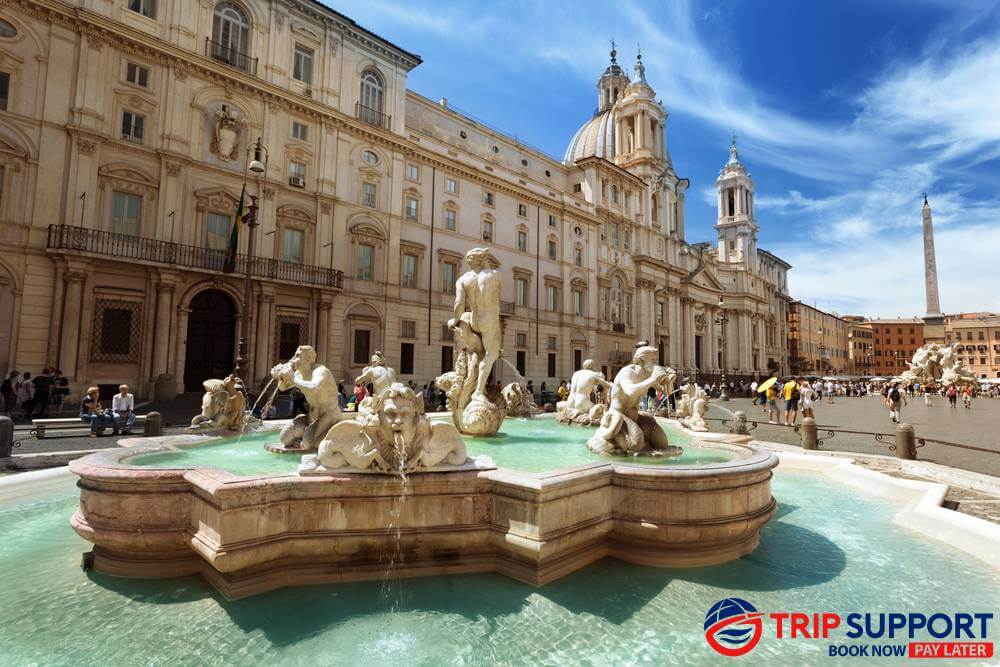 Rome is the capital of Italy and one of the world’s most famous tourist destinations. Our guided tour of Rome will begin with the exploration of Ancient Rome. We will visit the Arch of Constantine, a triumphal arch in Rome and then continue our tour to Roman Forum, Market of Trajan and Campidoglio, one of the Seven Hills of Rome.

Furthermore, we will enjoy the guided tour of the Baroque city “Monumental Rome” and visit the city’s famous landmarks and notable Roman squares such as the Trevi Fountain, the Piazza di Spagna (Spanish Square), Pantheon, Piazza Navona, Piazza Venezia, and Piazza del Popolo.

Finally, a guided city excursion “Christian Rome” will introduce you to Vatican and St. Peter’s Basilica, a distinctive city’s landmark, as well as Basilica Santa Maria Maggiore, Basilica San Giovanni in Laterano, and Santa Maria in Trastevere, one of the oldest churches in Rome.

However, you will also have enough free time to wander the side streets of Rome and discover the hidden gems of this astounding city on your own. 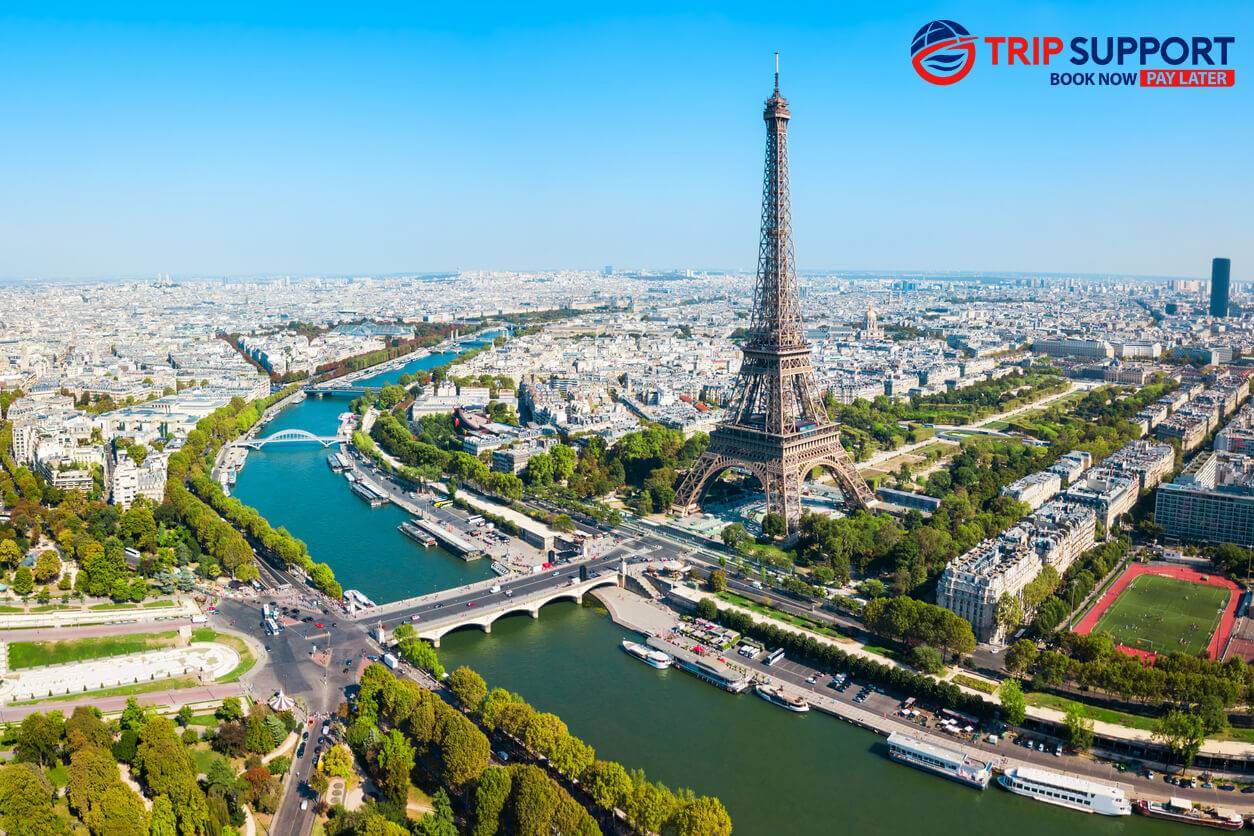