Olympic National Park in Washington state covers a whopping 1 million Acres, and 9% of it is protected as a wilderness.  For most people, the thought of a national park evokes the typical image of a dark, damp, and achingly gorgeous temperate forest. But there’s more. There are tranquil lakeshores, roaring waterfalls, alpine highlands, and a pristine pacific coastline. Its protection by President Roosevelt was the beginning of the ecological wave that raved the Pacific Northwest. Thanks to him, the snow-capped mountains and the biodiversity of the park are still with us today.

There is a lot to see in the Olympic National Park. The diverse terrain, imposing peaks of the Olympic Ranges, rainforests, hiking trails are just some of the things the park serves up.  That’s said, there are plenty of reasons why you ought to visit the Olympic National park. Read on to find out what you could be missing out on. 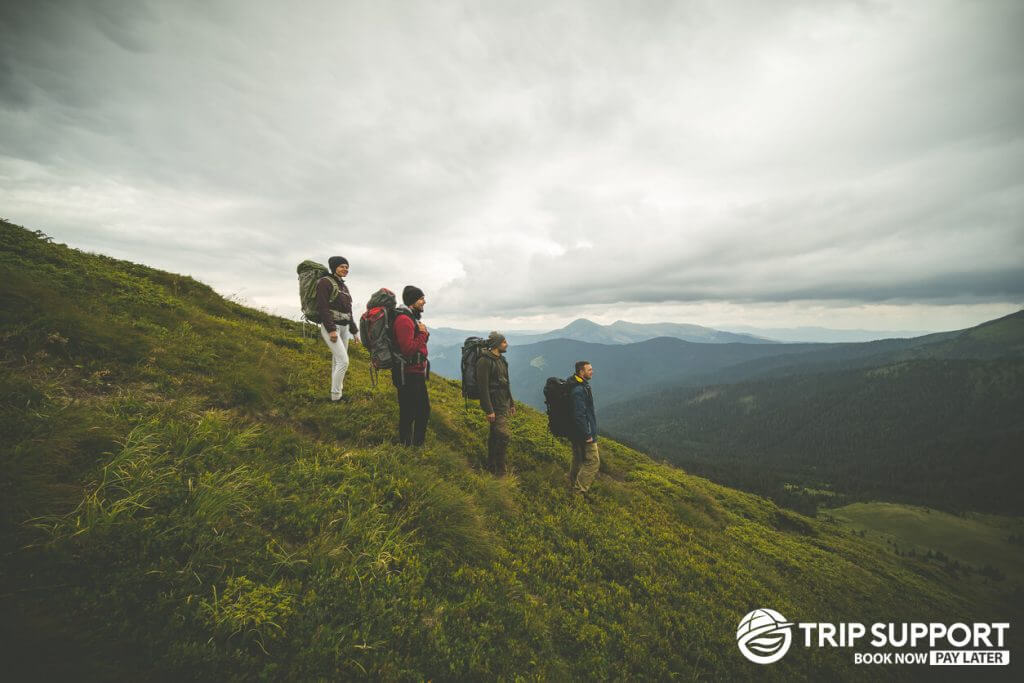 If you visit the Olympic National Park in Winter, you will see downpours from a different perspective. When the skies open and torrential rain starts falling, it creates some of the most beautiful stormy weather in the park, and some people tour the park just to experience it. If you scour the internet, you will find a community of storm watchers who make the annual pilgrimage for the sole purpose of seeing Olympic national Parks Storms.

Marymere Falls and other waterfalls 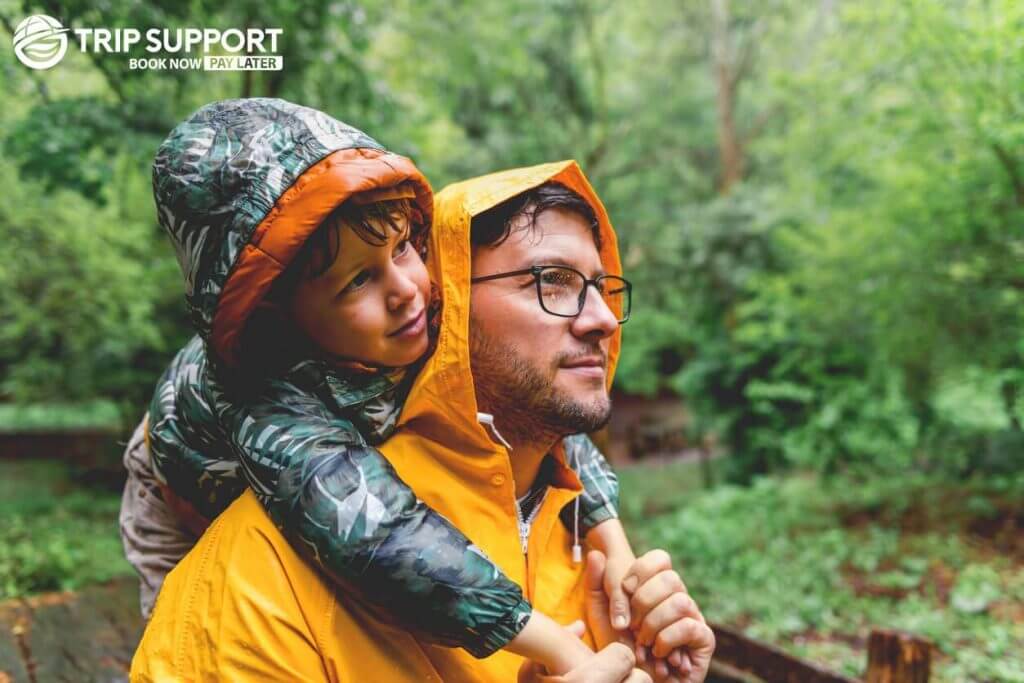 In the Olympic peninsula, the hike up to Marymere Falls is the most popular. Despite being a short hike, the opportunity to see the park’s highest waterfalls is enticing enough. It is one of the easiest and most accessible hikes making it one of the most visited by far. The 90-foot plunge creates an intense roaring sound, and the drop fills the air with a refreshing mist.

It is a family-friendly hike, and the crisp air from the walk through the moss-laden forest near Lake Crescent makes it even more refreshing. The trail has high traffic, but because it is only 2.7 kilometres long, most people will finish it in under 90 minutes—that includes picture taking and the round trip.

If the hike up Mount Storm King is too imposing for you, the Marymere falls hike is just as exciting. 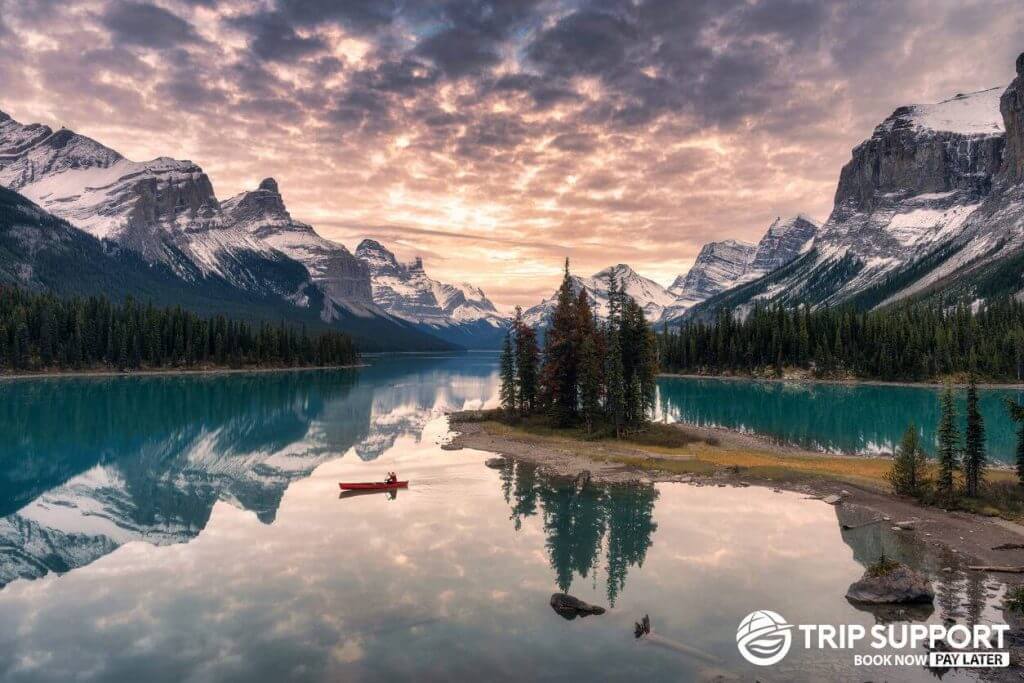 Glaciers have an immense role in sculpturing natural landforms. In fact, it is touted as the brush upon which the canvas of rock is painted. Once glacial action is over, plants and animals inhabit an area creating the spectacular biodiversity we have today. There are over 266 glaciers all through Olympic National Park, and you can see them up close from many spots like the hurricane ridge in the park.

Glaciers look like a dormant block of ice, but once you understand how immensely powerful they are, seeing them even in their rest state is breath-taking. 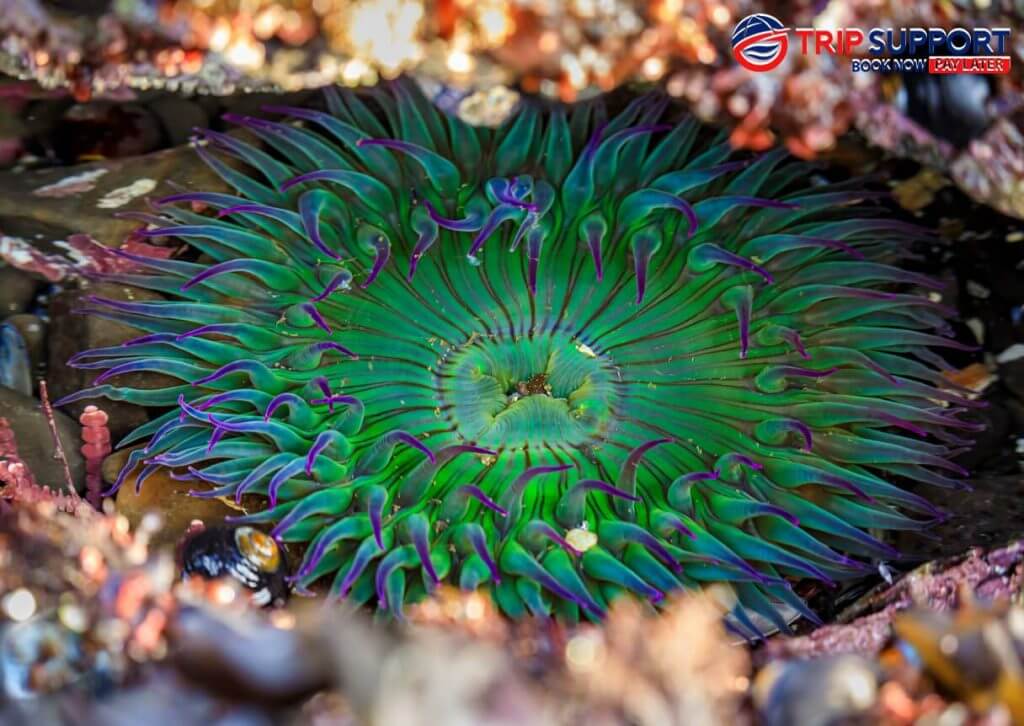 When the tide retreats, tide pools that are home to hundreds of marine lives are left behind. In high tide, these areas are often submerged, and their nature is hidden from public view—unless, of course, you snorkel or dive. In a low tide, visitors can explore the tidepools bursting with creatures like Starfish, anemones, etc.

It is a unique look into the underworld that is unmissable if the opportunity is presented to you. Scientists and visitors make the trips here during the summers high and low tides to see marine life.

Notably, it’s important to practice etiquette when coming close to marine life. The same can be said for basically every part of the park. 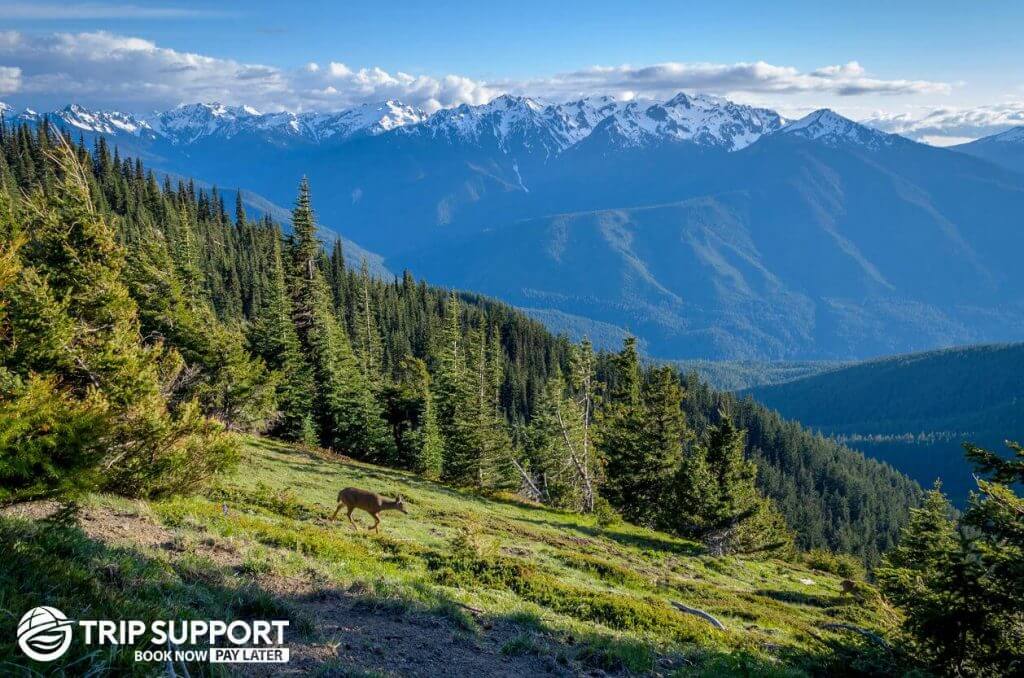 If you want to see the Olympic Peninsula in its full glory, there is no better spot than Hurricane Ridge. The views look unreal from Hurricane ridge, but there is also great wildlife to enjoy while you gaze at and the imposing mountains and the Strait of Juan De Fuca. Olympic National Park is one of few national parks with a ski lift in the US. It is open during skiing season and weekends, but it is also another opportunity to appreciate the magnificence of Hurricane ridge. 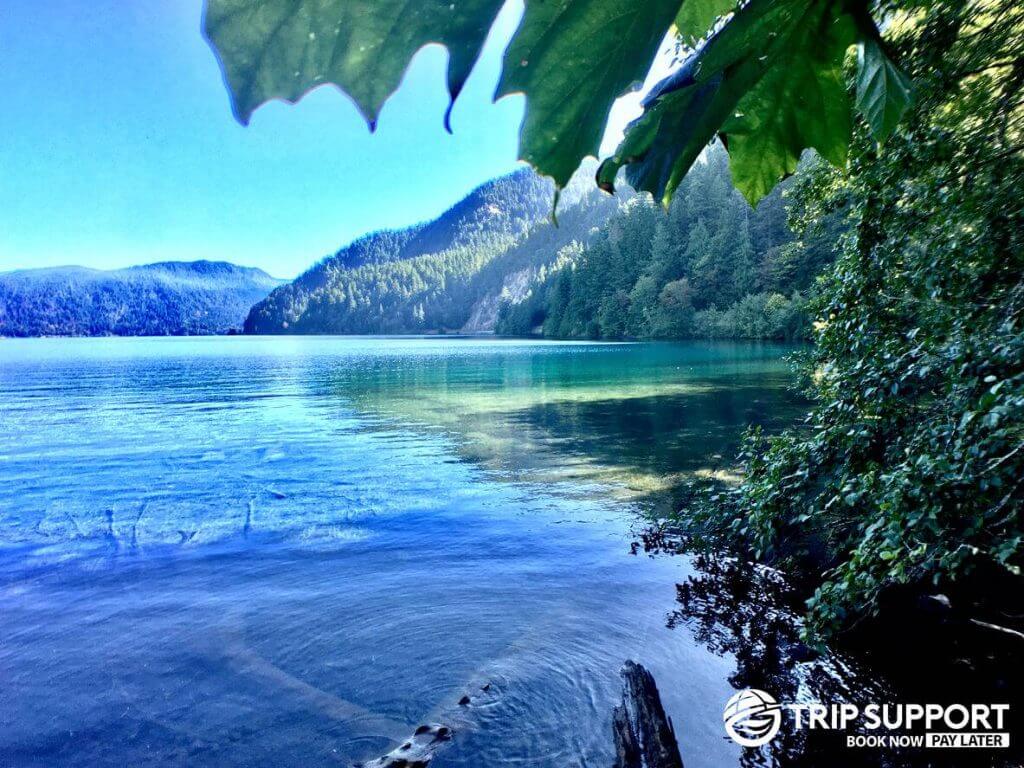 A national park doesn’t get to have an acreage of over 1 million acres without having some of the best hiking trails in the country and possibly the world. From Hurricane ridge alone, there are eight hiking trails. These trails have varying levels of difficulty, with some wheelchair-accessible easy ones and others that include climbing mountains.

A day can quickly go by without warning, especially if you go for the day-long routes. The Klahhane Trail has some of the best opportunities to see wildlife go nuts. That said, there are over 600miles of trails all through the park. Some popular hiking trails in the Olympic National Park include Rialto Beach to Hole-in-the-Wall, Second Beach, Third Beach, Spruce Railroad Trail at Lake Crescent, and Hoh Rainforest. 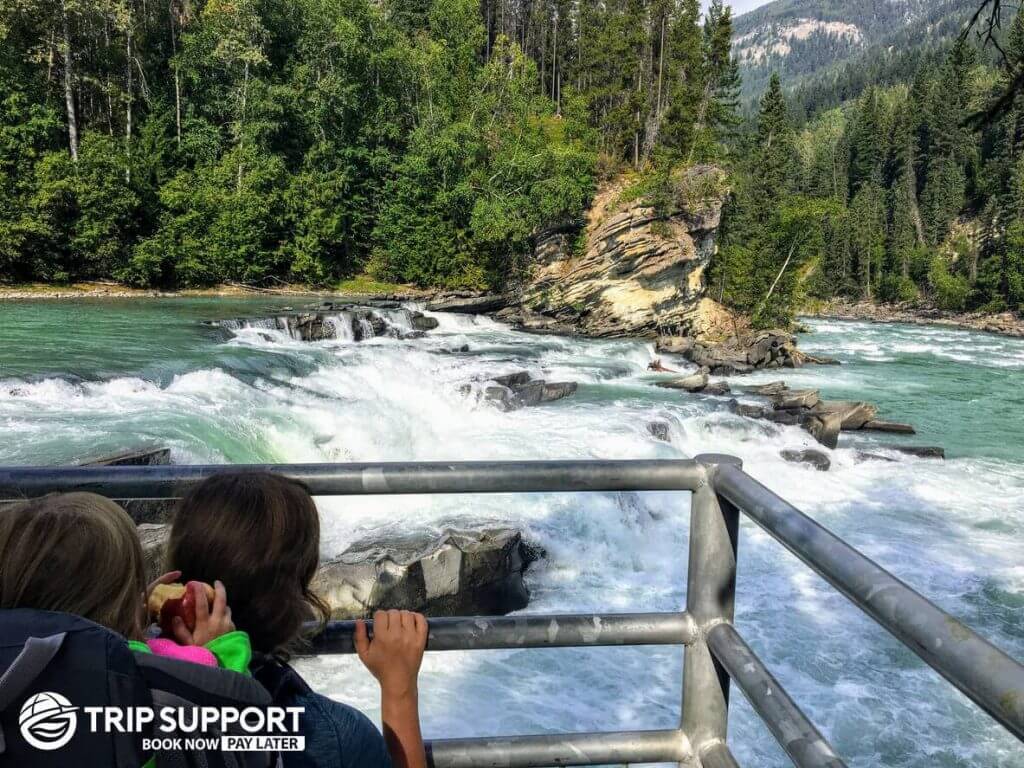 Every breeding season Salmons embark on a suicidal trip back up the rivers in the Pacific NorthWest. Different species make the annual trip to their breeding grounds through some of the most treacherous terrain and against currents. It is an impressive feat of nature that attracts scientists and visitors globally to view. The Coho Salmon begin their trip from October to December, followed by steelhead salmon from February to May. They are flanked by Cutthroat trout, who make the trip between January and April. Such is the importance of their migration that two of the world’s largest damming removals happened in the Olympic national park.

In 2014, the 210-foot high Glines Canyons dams and the 108-foot-high Elwha Dam were removed as part of the Elwha River restoration project. This opened up the Elwha River, and an unprecedented number of salmon have made the trip since then. 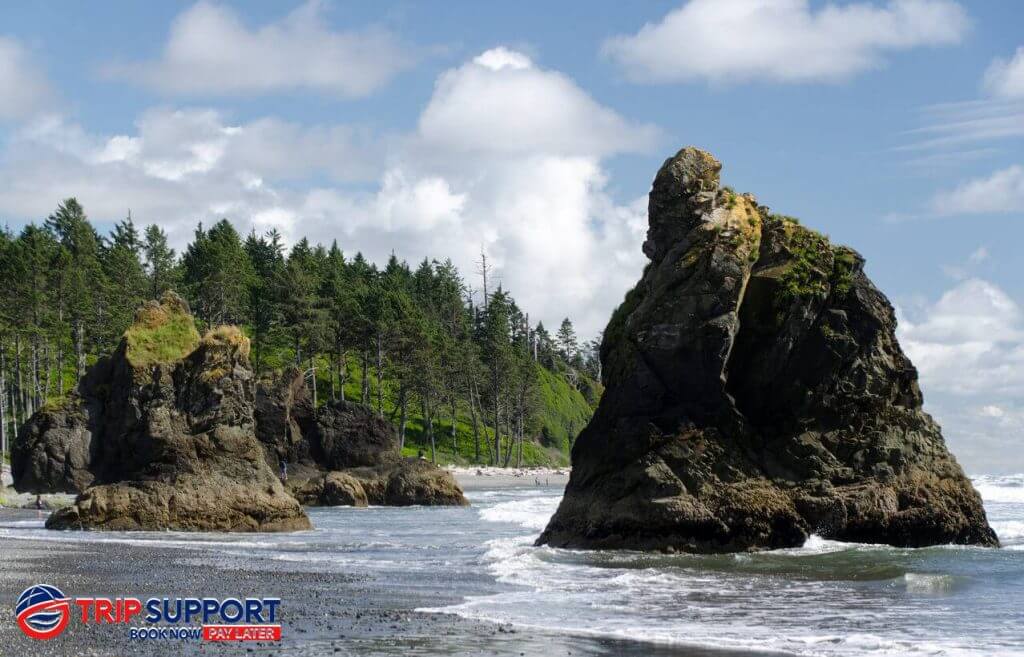 The Olympic National park is also an awesome spot to admire the beauty of the night sky because it is generally free of light pollution. On clear nights visitors come to see the milky Way galaxy, constellations, planets, and nebulae without needing specialized equipment. The park is a haven for endless all-year-round fun with plenty of all-season activities. Whether you want to climb a snow-capped mountain, see glaciers, snowboard, ski, or do some alpine climbing, this is the place to be. 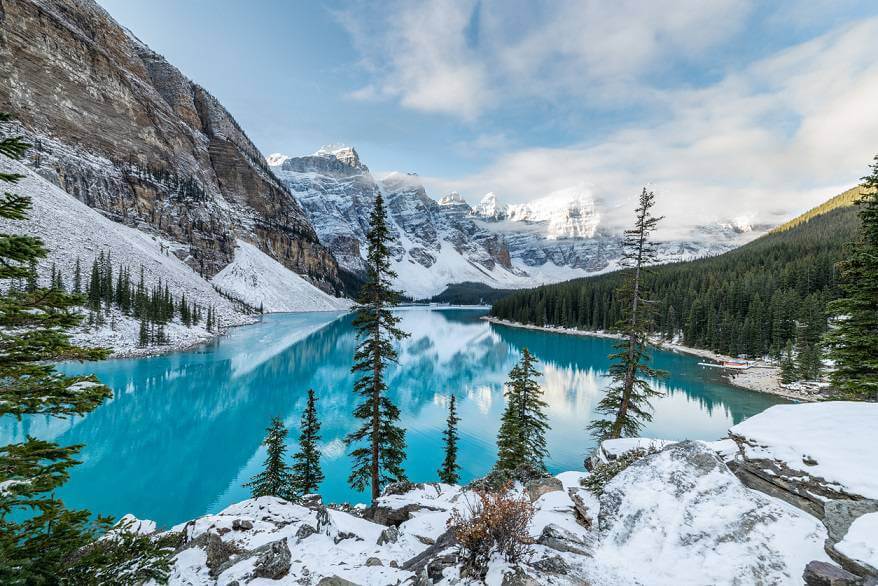 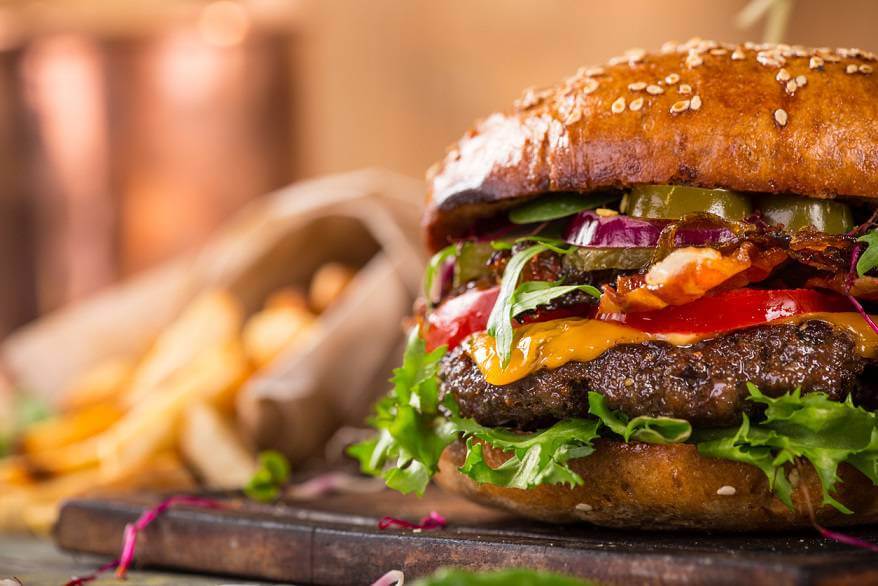 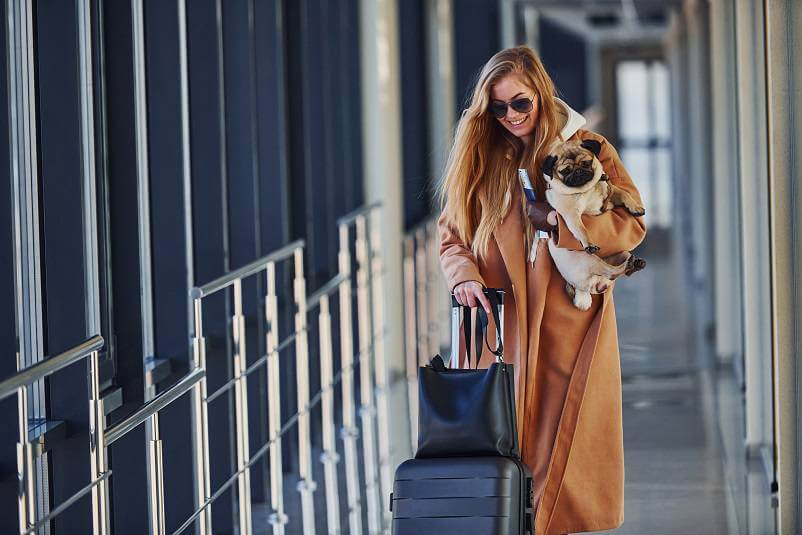 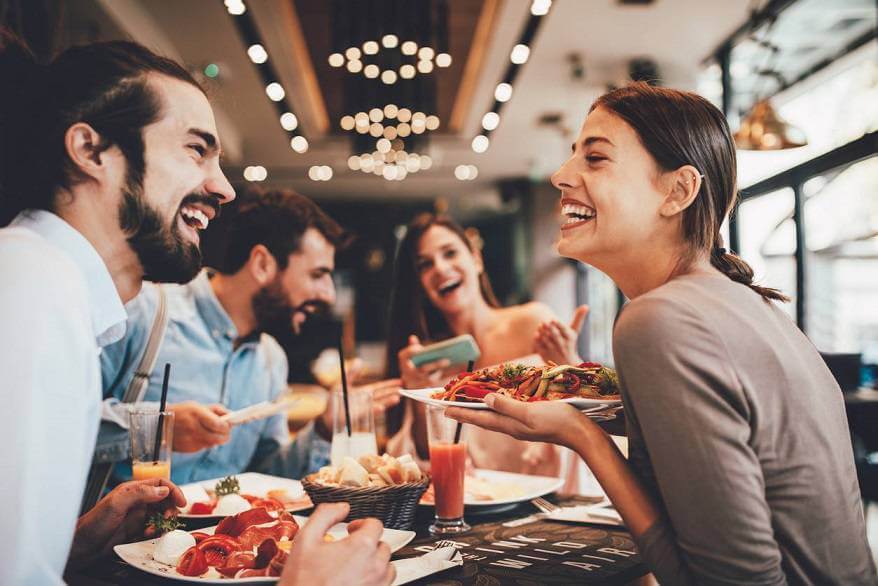