One of nature’s best pastimes, few things capture our fancy more than staring up at the stars. It is simply awe-inspiring to view the shimmering in the far distance and dream about all of the magnificent things that lie among them. It is fodder for the imagination.

Ontario is home to eight of the world’s 80 official dark sky reserves. For city folk, it can be a chore to venture out of the city limits far enough to reach one of the dark sky areas, but once you get there and gaze up into that endless expanse of a dazzling twinkling world, the effort is well worth it.

Book your flight to Toronto through TripSupport for your amazing Ontario stargazing experience.

So grab a travel partner or several and scatter yourself throughout Ontario for some epic stargazing. Here are the best places in the province for this ancient pastime.

Not only is this one of the most unique points in Ontario, it is also an official dark sky preserve. The park is located at Canada’s southernmost point and is a paradise for outdoor lovers (it is a butterfly migration area).

During clear moonless nights, the park extends its hours to allow visitors the chance to take in the big sky grandeur of twinkling gems.

And if you are lucky enough to be here on a windless evening, you may get the amazing chance to see the stars reflected perfectly on Lake Erie’s blackened waters. 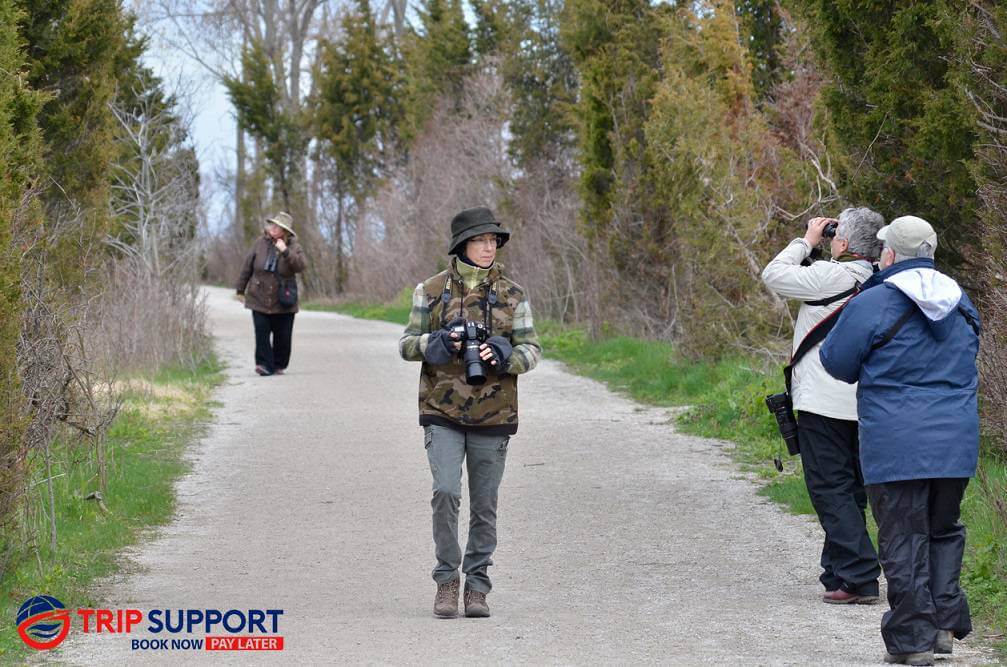 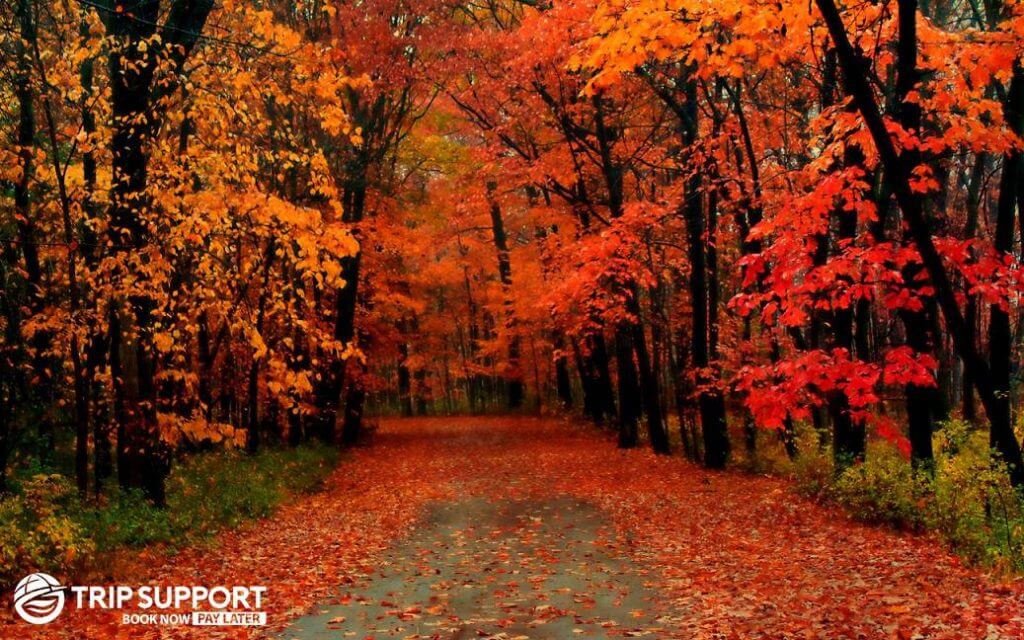 Sitting at the eastern end of Manitoulin Island, Gordon’s Park was designated as a dark sky preserve back in 2008. It’s wide-open fields and friendly staff make this one of the more pleasurable places to view the night sky. Open from May through September, it’s one of the few places in Ontario with virtually zero light pollution. Here you can see the Milky Way in great detail. For a truly authentic experience, try to time your visit during one of the local indigenous pow wows. 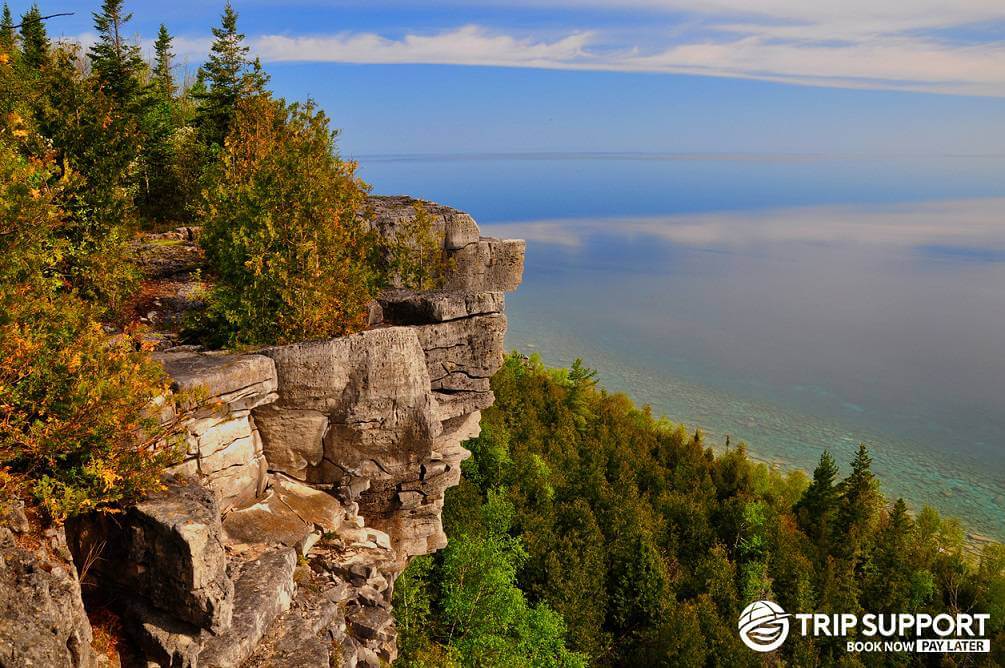 Take the ferry from Manitoulin Island over Lake Huron to the Bruce region for some of the best drives in Ontario as well as epic night skies. The unique blending of emerald waters on Georgian Bay and the towering cliffs of the Niagara Escarpment makes for an absolutely breathtaking backdrop for astrophotographers.

The towns all around this area banded together in 2004 as a dark sky community; which means they all work together to limit light pollution as much as possible. The town of Lions Head hosts Bayside Astronomy Nights every weekend from Canada Day through Labour Day. Here visitors gather at the Lions Head Marina for socializing and stargazing with borrowed telescopes. 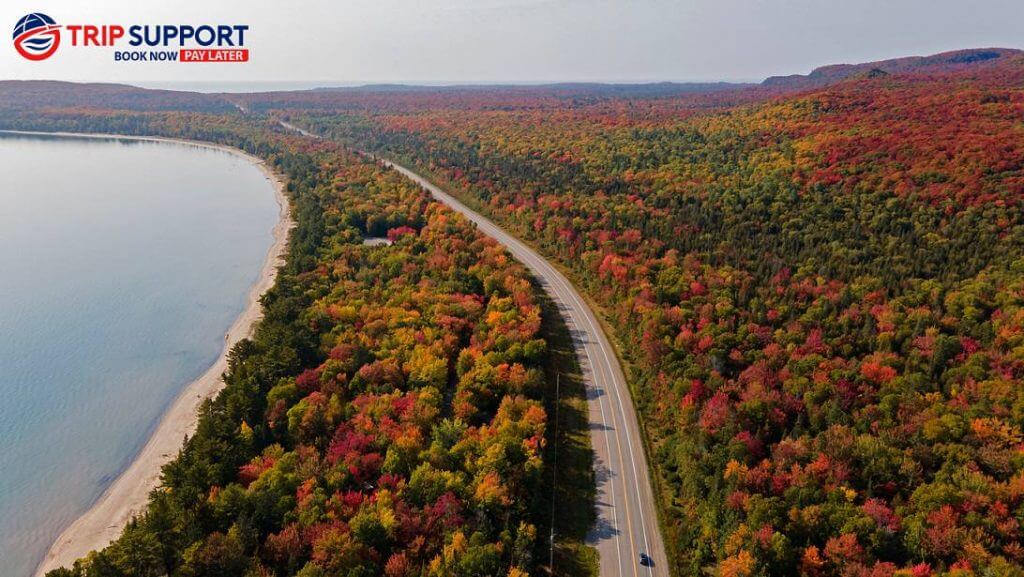 Established in 2018, this area is Ontario’s newest dark sky preserve. Those who make the journey this far out will be rewarded with not only epic star viewing, but one of the best beaches in the province. Due to its remote location, this park is considered to have one of the darkest skies in the world!

With its 600-metre-high cliffs, indigenous pictographs, it is a photographer’s dream. It is also one of Ontario’s best chances of seeing the Northern Lights.

This is an easy to access stargazing area just outside the town of Wiarton, not far from the expansive sands of Sauble Beach. While you won’t find a lot of amenities here, you will find the 28-inch Webster telescope. There are also many night sky viewing programs held throughout the year. Bring your own telescope and commune with others in the wide-open fields for a stargazing party.

To find truly dark sky areas for stargazing, you typically need to drive a couple of hours outside Toronto and the glaring city lights. But getting to those spots are well worth the drive.

About a three-hour drive from Toronto, this area offers a respite from light pollution typically experienced in parts further up north. It features an observation pad to help stargazers navigate the dark and for those less experienced to set up lawn chairs. 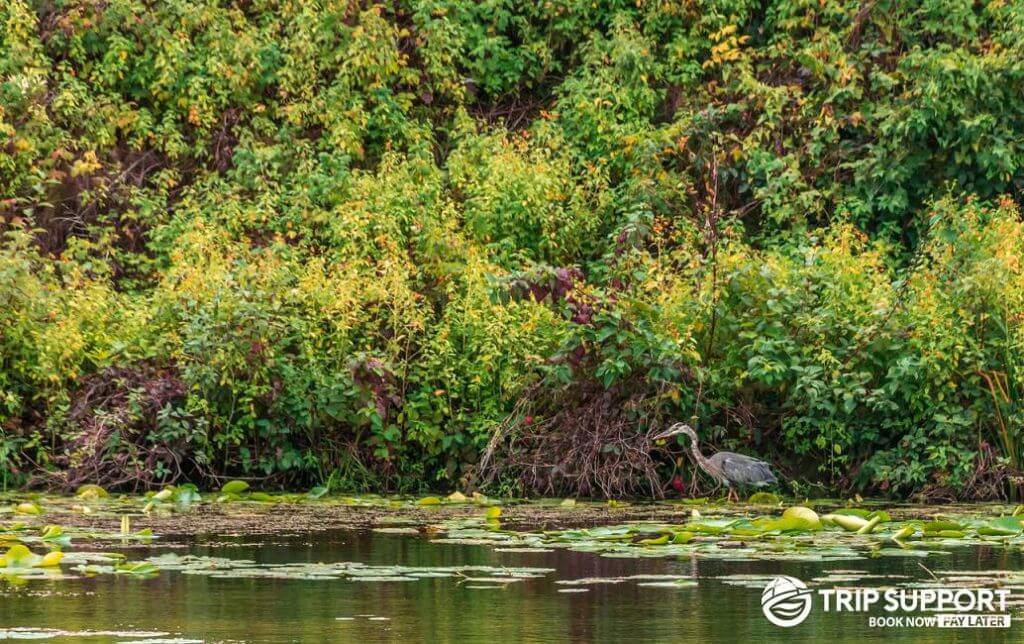 A magical place 2.5 hours’ drive north of Toronto. Located in the heart of cottage country, it is perfectly eerily dark; an excellent area for stargazing. You can even camp for free during a meteor shower or when the Northern Lights make their sub-arctic appearance. Several walking trails are available. Alternatively, you can stay in nearby Gravenhurst overnight; a mere 20 minutes away. 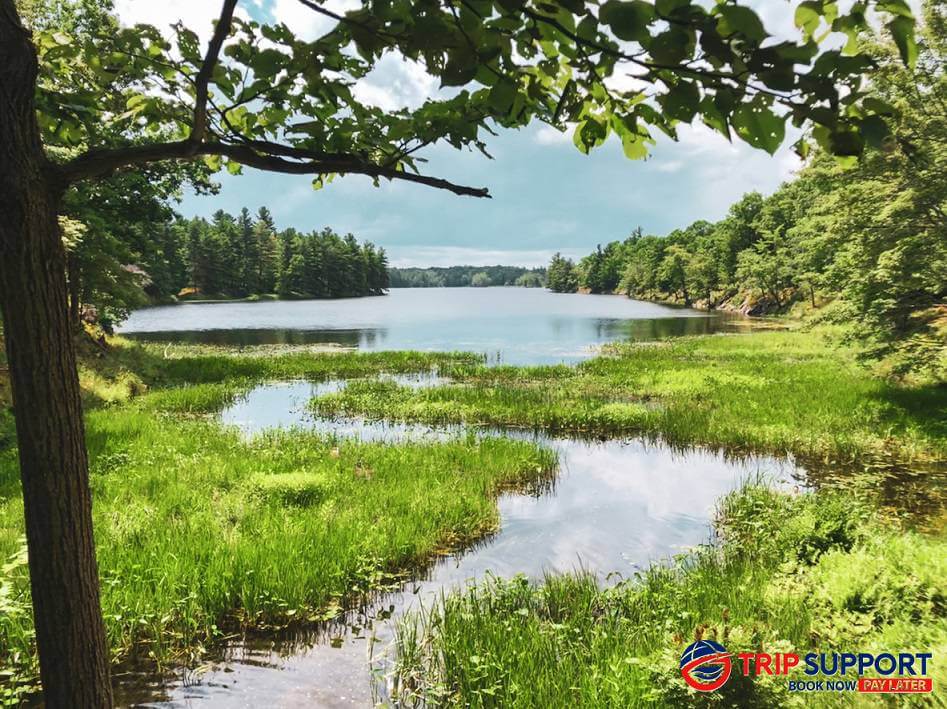 You will find some of the darkest skies in Ontario here. It’s got a few amenities such as restrooms and electrical hookups. With plenty of parking and an observation pad, it is one of the swankier stargazing setups.

Located near Hamilton, it’s proximity near Lake Erie provides enough darkness to drown out the city lights. There is a good view of the southern horizon, and many amateur astronomy events are held here, as well as the annual Perseid meteor shower gathering.

When you book your incredible trip with TripSupport, you will be stargazing in no time!

Toronto is a fun place to visit with children. When it comes to cities in Canada with lots to see and do with kids,…

Where should I go for dinner in Toronto?

Toronto is a paradise for foodies. With a melting pot of nationalities, you can easily find every kind of international cuisine and classic Canadian…

All You Need to Know about Grouse Mountain Paragliding

Grouse mountain is part of the North Shore Mountains of the Pacific Ranges in North Vancouver, British Columbia, Candida. At 4,100 feet (1200 meters)…