Anaheim, home to over 350,000 people, is located in Orange County in the southern region of California. Anaheim is home to many tourist attractions such as Disneyland Resort, Yorba Regional Park, Knott’s Berry Farm and many other amazing places that you won’t want to miss out on if visiting Anaheim.

Located in sunny Orange County in the southern region of California, Anaheim is the county’s largest city and home to some of the biggest conventions and sporting events in the country. While Disneyland is the top attraction for the Anaheim area, there are more attractions worth seeing if you are traveling to Anaheim. But don’t worry – we’d never skip out on telling you more about the first Disney theme park in the United States. 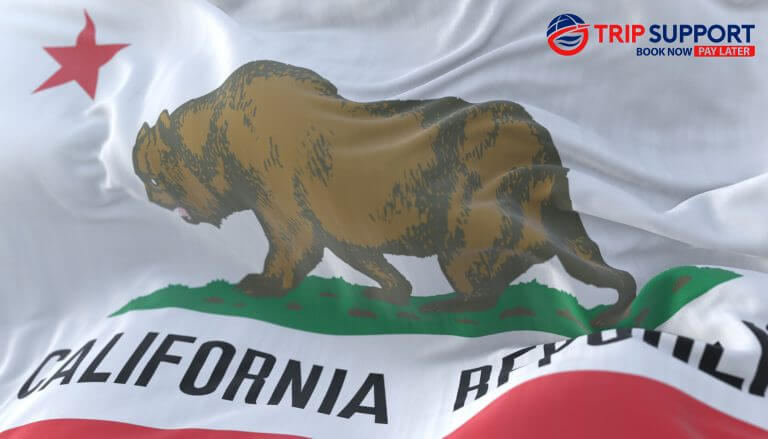 The summer months in Anaheim are usually short, hot, muggy and clear skies and the winter months tend to be longer, partly cool and cloudy. Anaheim is great to visit year round!

The Best Months to Visit

If you’re looking to participate in more warm weather activities, we recommend visiting Anaheim between late May and early October. For more comfortable yet dry weather, visiting between January and May would be best.

The highest concentration of hotels, restaurants, shopping and entertainment is closest to Disneyland. We recommend staying in this area for close access to Downtown Disney, California Adventure and the Convention Centre. You’ll have access to bus systems, which can get you safely from place to place while in Anaheim. Below are a few hotel recommendations: 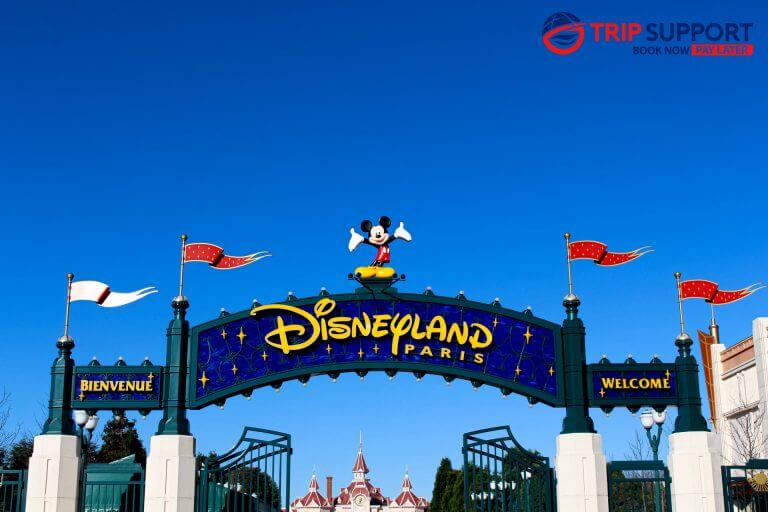 Disneyland is a huge draw for visitors to Anaheim. Whether you are young, old, Disney fanatic or not, Disneyland has so much to offer for singles, couples and families looking for fun in the Orange County sun. Disneyland was the first Walt Disney theme park opened in the United States in June of 1955 and offers its own quirks and attractions that differ from DisneyWorld in Orlando, FL.

With the expansion of the parks to include Star Wars: Galaxy’s Edge, Disneyland has been on the top of everyone’s travel list. It was Walt Disney’s vision to create Disneyland for adults as well as children, so the parks offer shopping and entertainment suitable for the big kids. Hit the parks and then grab a craft beer or cocktail to wrap your Disney day. 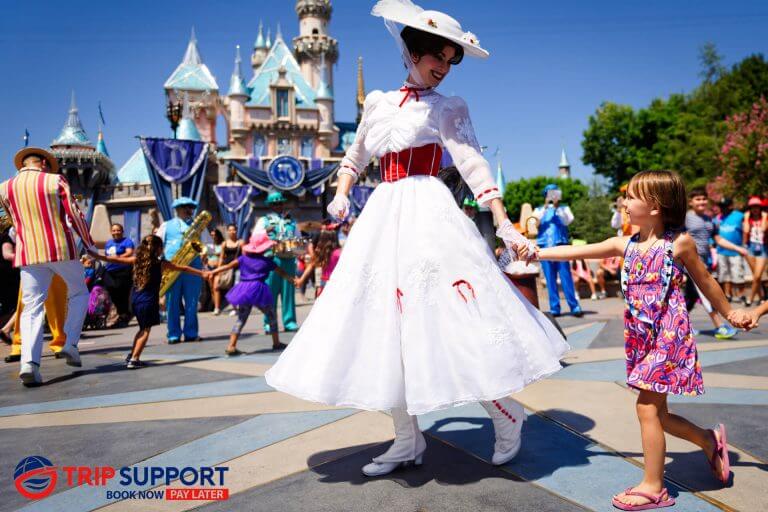 If you’re an outdoor enthusiast, Yorba Regional Park is a great option for experiencing nature right in the city of Anaheim. Made up of 140 acres of greenspace, the park was designed to accommodate many different types of outdoor activities: bike paths wind through the park, paths for running or jogging, and more. Playgrounds and sporting areas can be found throughout the park that will keep you, your friends and loved ones busy! Grab some takeout from a local restaurant and, if the weather is nice, have a picnic in this city-wide favorite park.

Located in the historic downtown area of Anaheim, any serious shoppers should take a stroll down the Center Street Promenade. While larger labels and chain stores exist on Center Street, the promenade prides itself on being home to many local businesses. The promenade has a very vintage yet modern and cool vibe that makes for a great shopping day or night out at many of the bars, pubs and restaurants. Not only can you support smaller, local businesses, but Center Street is also incredibly central and close to local landmarks such as Muzeo Museum and the Anaheim Packing District.

Speaking of Center Street Promenade, there are plenty of options for a good bite to eat (or even a good drink). If you’re…

Craving something sweet, check out House of Chimney Cakes.  Chimney cakes are the official dessert of Hungary, resembling the look and taste of a churro. Imagine a tall churro stuffed with delicious combinations like s’mores, apple pie, strawberry cheesecake, or even making your own divine, sweet creation – it’s possible at House of Chimney Cakes. 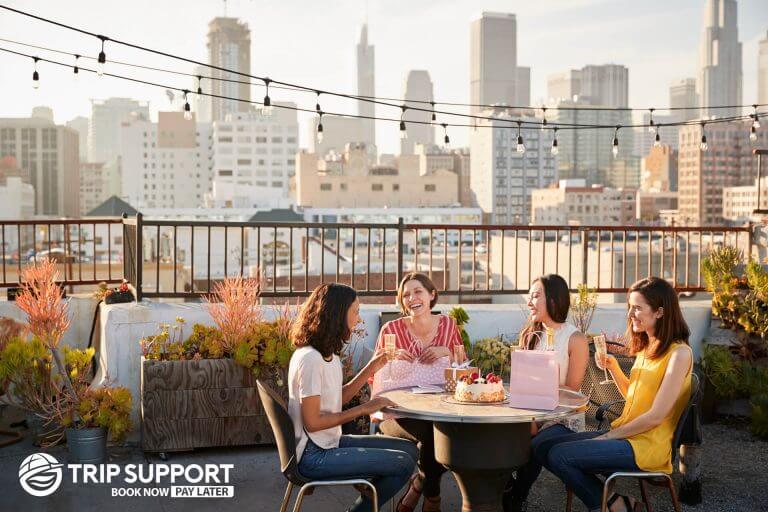 If you’re in the Disneyland Parks area, you have to try:

Visiting Anaheim is so exciting – and there is so much to plan! To ensure you don’t miss out of the best travel packages to California, utilize Trip Support’s Book Now Pay Later service. Instead of paying for the entirety of your trip up front, you can put down a deposit to secure your trip, no credit check necessary. It’s that easy. Before booking your Anaheim dream vacation, visit our website to learn more about our Book Now Pay Later service for early booking savings and advanced vacancy at your preferred hotels, restaurants and more.

All Inclusive Hotels in Negril

Mexico Vacations on a Budget